Peter Sagan has a contract with Bora-Hansgrohe until 2021 but the three-time world champion isn’t as content of a professional road racer as one might expect of a man who has a glittering palmarès of results, and the fame and glory that goes along with it. 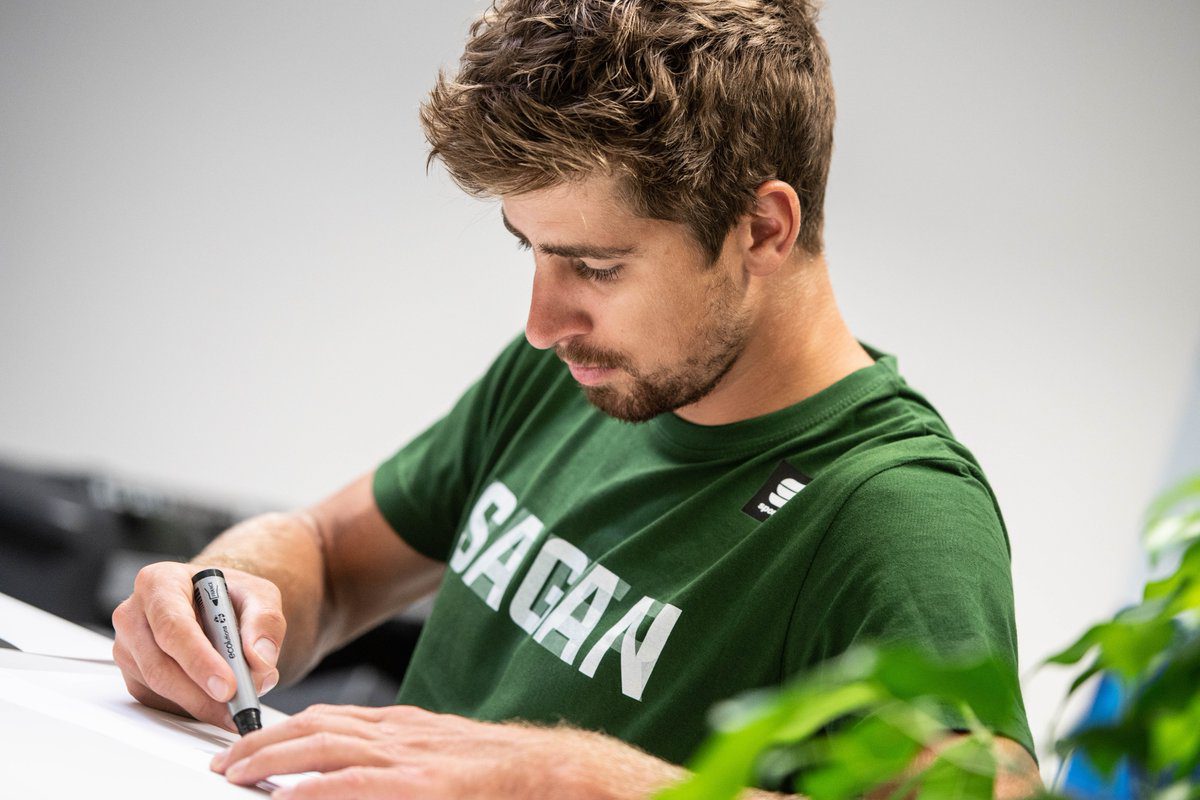 In an interview with Dutch publication Fiets, the 28-year-old who split with his wife in 2018 expressed some concern about the state of professional road cycling. He even went so far as to suggest that he could change his focus after his contract with his current team expires at the end of 2021.

“It’s not like fifteen years ago when Mario Cipollini was in charge”, Sagan said in the interview. “Often one rider was the captain of the complete peloton. That is no longer the case. I think the respect in the peloton has disappeared. Everyone is only thinking about themselves.”

Sagan is a seemingly popular rider amoung his peers but even so he doesn’t feel a strong camaraderie is present between the hundreds of riders who make up the upper echelon of the sport.

“I have a few friends in the pack, real friends. I can have fun with them. But as far as the lack of respect is concerned, it gets worse every year,” he said. “Sometimes it’s just a lot.”

Sagan went on to suggest that when his contract ends with Bora-Hansgrohe, which is reportedly worth €6 million ($9.1 mil), he could step away from racing on the road.

“Sometimes it’s just a lot for me, I’m glad it only lasts a few years because it’s impossible for me to spend another fifteen years in this cycling world,” Sagan said.

Bora-Hansgrohe press officer Gabriele Uboldi said Sagan’s future past his existing contract is uncertain. “Every season requires a lot of energy from Peter. About 85 percent of the interviews he does, he finds boring. Peter now only thinks of his contract,” Uboldi said. “When that commitment expires, he will decide whether he returns to mountain biking or whether he continues to race on the road. So we are not talking about bicycle pensions here. ”

Sagan was 2008 junior world mountain bike champion and instead of representing Slovakia in the road race at the 2016 Rio Olympics, he started the mountain bike race.

Part of the increased pressure that came onto Sagan’s shoulders was from wearing the rainbow stripes for three consecutive seasons. While he managed to win a Tour of Flanders, Paris-Roubaix and two Green Jerseys at the Tour de France during that time, he said it was a bit of a burden.

“The rainbow jersey gave me a lot of extra work. Not during the race itself, because everyone jumps on my wheel anyway. You have to imagine that you are always the last to have breakfast and finally take a seat for dinner,” he explained. “You will feel that weight of the sweater once. I hope that I can relax a bit more in the coming year.”

As for future ambitions, Sagan still is motivated to add to his considerable list of victories. “I am very proud of my three victories and I will do everything to get the jersey back in Yorkshire. I am too fat to ever win the yellow jersey, but I want to win even more green jerseys”, the Slovak said.