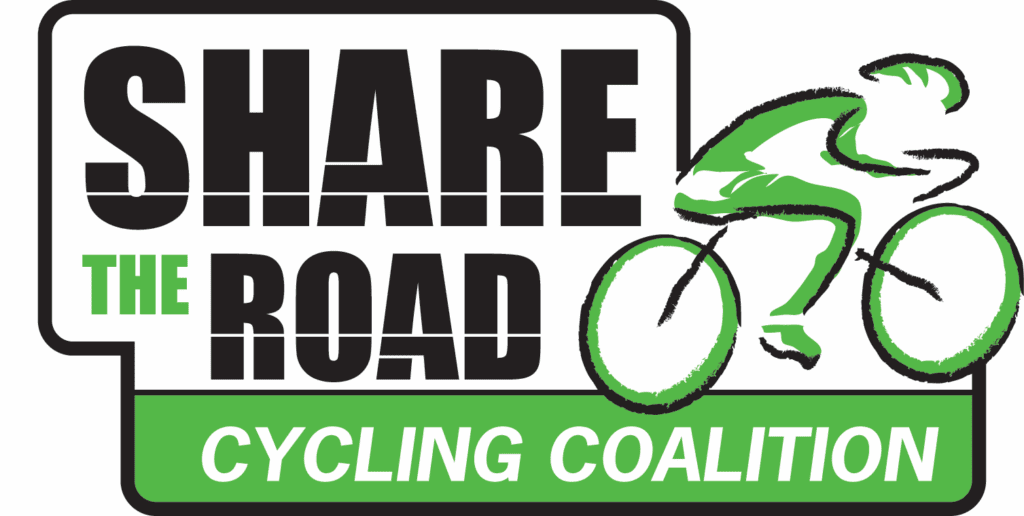 The Province of Ontario laid out a 20-year CycleON plan in 2014 to develop the province into one of the countries leading bicycle friendly jurisdictions. The Share the Road Cycling Coalition has called on the province to continue this commitment to its cycling strategy by investing $50 million in cycling infrastructure. An important part of the province’s ambitious plan is supporting and promoting cycling trips under 5-km according to Share the Road. To do this they believe municipalities need more funding.

“Ontarians want to bike more,” said Jamie Stuckless, executive director of Share the Road. “Our research shows that more than half of Ontario residents want to bike more and that 67 per cent of residents would be encouraged to cycle if they had safe cycling infrastructure in their community. This is in addition to the 3.8 million residents who are already riding their bikes at least once a month.”

The CycleON plan received $25 million in provincial investments in 2014 when it was originally announced. This first step called Action Plan 1.0 included $15 million to go towards provincial roads and $10 million for municipal projects. A total of 150 municipal applications were sumbitted and 37 municipalities received matched funding for their projects.

“It is important that the province work with municipalities to make it easy for residents to choose cycling and to ensure the safety of the millions of people who are already out there on their bikes,” Stuckless added.

Though progress on infrastructure continues to receive funding, in August 2016 the federal government committed $1.5 billion to infrastructure in the project including many cycling projects the initial investment needs to be bolstered by new commitments according to Share the Road.

“The initial provincial investment was well received by municipalities and road safety partners at all levels,” said Marlaine Koehler, executive director of the Waterfront Regeneration Trust. “Most of the communities that applied did not receive funding, so we know there are many more projects ready to go should the province announce a second round of funding.

“This provincial commitment has done a great job leveraging local support to change the conversation on cycling and bring new municipal partners to the table,” Koehler explained.

To support their call for more provincial funding for cycling infastructure Share the Road say that in a survey of 360 stakeholders, funding for projects was a clear priority. Additionally, 95 per cent of respondents said that they saw positive momentum towards creating a more bicycle-friendly province.

“Stakeholders have seen the positive steps taken by the province since the launch of CycleON Action Plan 1.0 three years ago,” said Stuckless. “We don’t want to lose this momentum. Together with our municipal partners we are calling on the province to continue their leadership role on cycling. A second investment in infrastructure would be a meaningful step.”