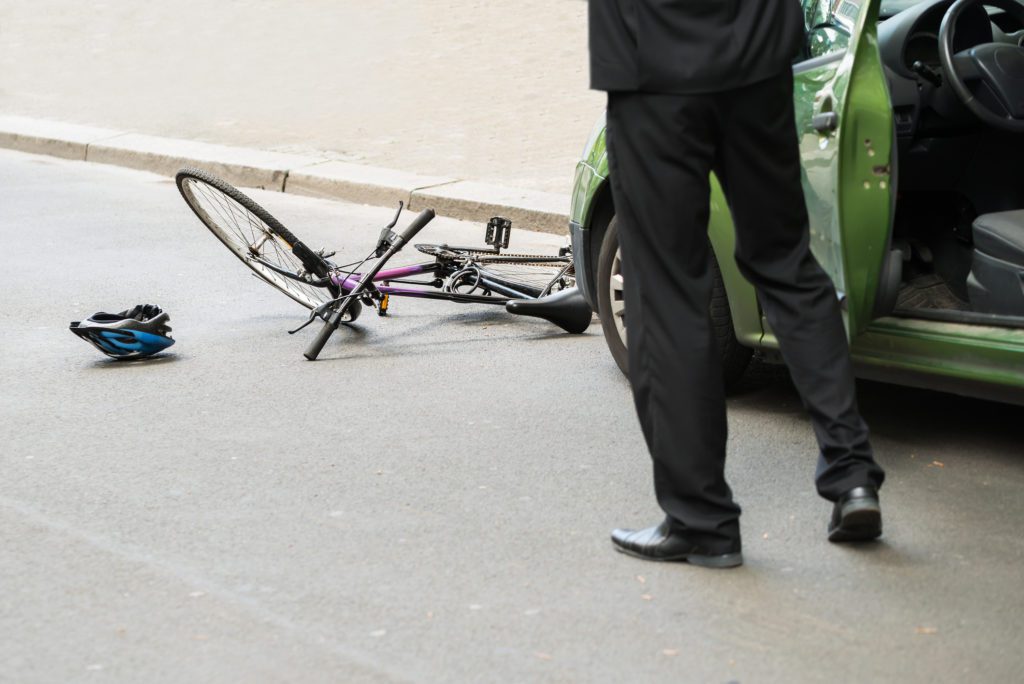 The Liberal MPP for Burlington, Ont. whose husband was struck and killed by a truck 10 years ago is pushing for more severe penalties for drivers who hit cyclists causing death or bodily harm. Eleanor McMahon tabled Bill 213 on June 7, with the hopes of filling a gap in the highway safety code that will give prosecutors and law enforcement the ability to appropriately prosecute and punish careless drivers who hit vulnerable road users.

“This bill aims to encourage individuals to make good choices behind the wheel and discourage careless driving behaviours, so that preventable injuries and deaths are avoided,” said McMahon, whose police officer husband was struck and killed on a training ride in Milton in June 2006 at the age of 44. The driver had five previous convictions of driving with a suspended license, two convictions of driving with no insurance and had collected $14,000 in traffic-related fines. The drivers license was suspended again and he was given 100-hours of community service but just 62 days later he hit someone else.

RELATED: The truth about tandeming

The bill would increase the penalties for careless driving causing death or bodily harm. Bill 213 proposes to increase fines, license suspension and imprisonment terms for drivers who hit cyclists. The goal is to give authorities greater ability to pursue drivers who hit cyclists with penalties that distinguish between the severity of the offense filling the gap between less and more severe offenses.

“Driving is not a right. It is a privilege that comes with tremendous responsibility. I believe the changes proposed in this Bill will help protect all road users, and make Ontario a safer place to live, work and play,” said McMahon. “Carelessness is the cause of most deaths that result from vehicle-related accidents. These kinds of injuries and fatalities are preventable.”

The bill also aims at extending the statute of limitations from the current six months to two years in order to give police officers more time to gather evidence and conduct a thorough investigation before legal proceedings. Under the proposed Bill, minimum fines would be increased from $400 to $2,000 with a maximum fine of $50,000. Drivers could face up to two years in prison the most allowed under the provincial statute and a driver’s license could be suspended for up to five years.

“Carelessness is often the root cause of injuries and fatalities in vehicle-related collisions and the response accordingly is a charge of careless driving under the highway traffic act (HTA). These types of collisions are entirely preventable. Amending the HTA by adding specificity through careless driving cause death or bodily harm will give Ontario’s police officers the tools they need to narrow the gap between careless driving and the criminal charge of dangerous driving. In addition, Bill 213 would help to deter bad behaviour behind the wheel.” Bruce Chapman, president of the police association of Ontario.

The bill is intended to send a message to drivers about the importance of sharing the road safely with pedestrians and cyclists. It would also provide the victims of collisions and their families a greater access to justice. In 2015, 66 per cent of those killed in traffic fatalities in Toronto were pedestrians or cyclists. Increased penalties are intended to deter careless drivers to hopefully avoid preventable injuries and deaths.

“Increasing penalties recognizes the gravity of causing death or bodily harm to any road user. It will also enhance access to justice for vulnerable road users and their families,” said Jamie Stuckless, the executive director of the Share the Road Cycling Coalition.

The bill passed in second reading in a unanimous vote on June 9 before the house broke for the summer recess. McMahon is the founder of the provincial cycling advocacy organization Share the Road Cycling Coalition.