Preceding this new release, the company’s 180 employees had been rolling out new features throughout the year—’favourite athletes’, control over your feed order, ‘Routes‘ for mobile, apple watch integration, and, in the past few days, a new Garmin Courses API that pushes starred routes directly to your GPS.

RELATED: Strava’s new Routes feature will change the way you map your rides

Until now, Strava ‘Summit’ or, as it was previously known, Strava ‘Premium’, had always been an upgrade to the standard free Strava features. With this new update, the company will be reframing its approach and focusing on the paid version as the new standard, pushing new features to subscribers.

“Dedicating Strava to the community is a commitment to longevity,” said the founders of Strava, Mark Gainey and Michael Horvath in a press release. “We are not yet a profitable company and need to become one in order to serve you better. And we have to go about it the right way – honest, transparent and respectful to our athletes.”

“Our plan puts subscription at the centre of Strava.”

No more segment leaderboards for non-subscribers

The biggest and riskiest change the app has made is turning segment leaderboards, one Strava’s most popular elements, into a subscription-only feature. 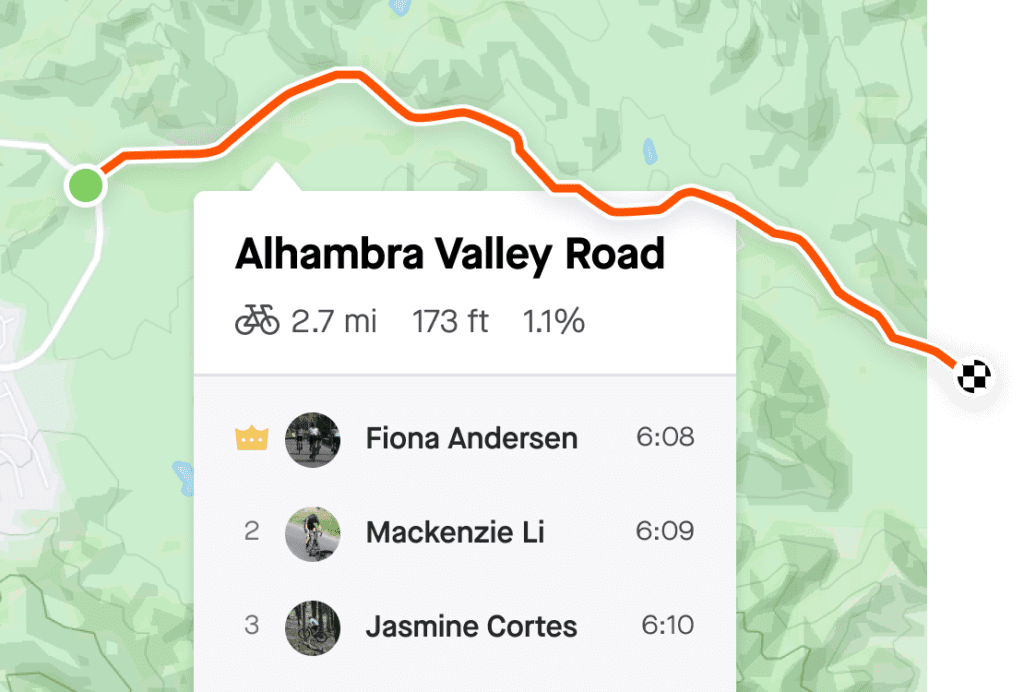 While segments will still exist, you’ll now need to be a subscriber in order to analyze your segment efforts, compare your results to others and analyze other’s segment efforts. All is not lost for non-subscribers—they can still see the top-10 all time men and women on a segment, create a new segment, use the segment explore/search functions and see their personal achievements (such as QOMs/KOMs, CRs and PRs).

The app will be kicking off its focus on subscribers by introducing new training features. Subscribers will have access to the ‘Training Dashboard’ and ‘Training Log’, located in app where the ‘Summit’ tab was previously found.  Training will consist of four modules: Weekly activities, training log, weekly intensity and monthly fitness. Athletes can log more than 32 types of sports in the training log and filter activities by time, distance, elevation, sport type, and commutes. 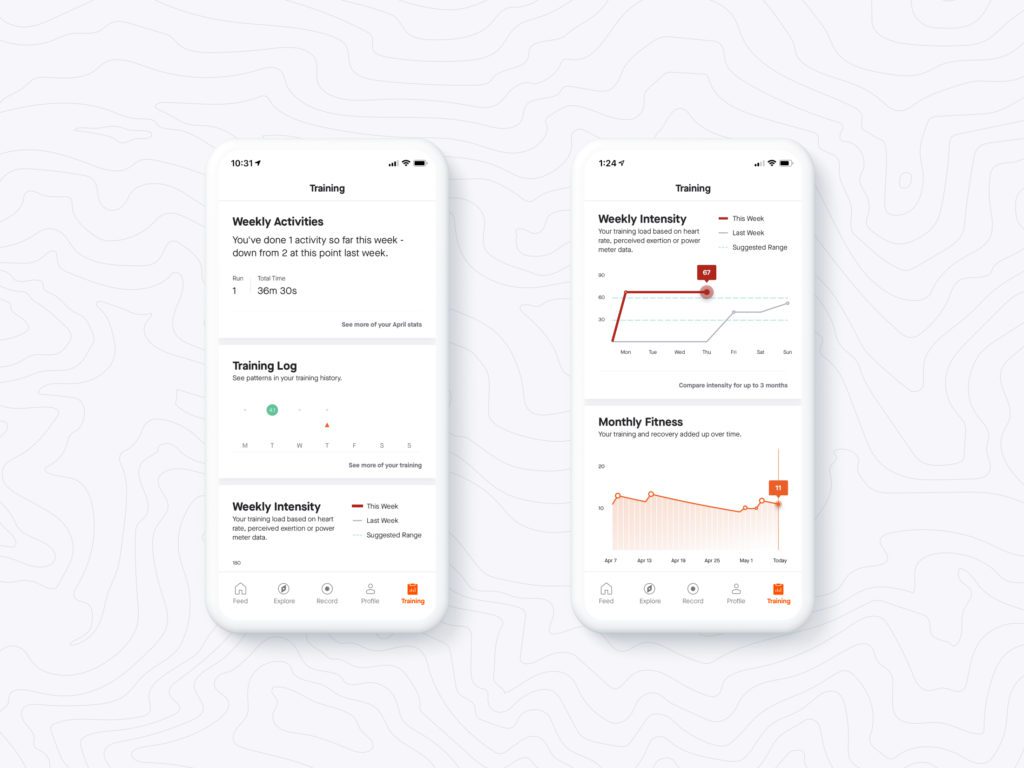 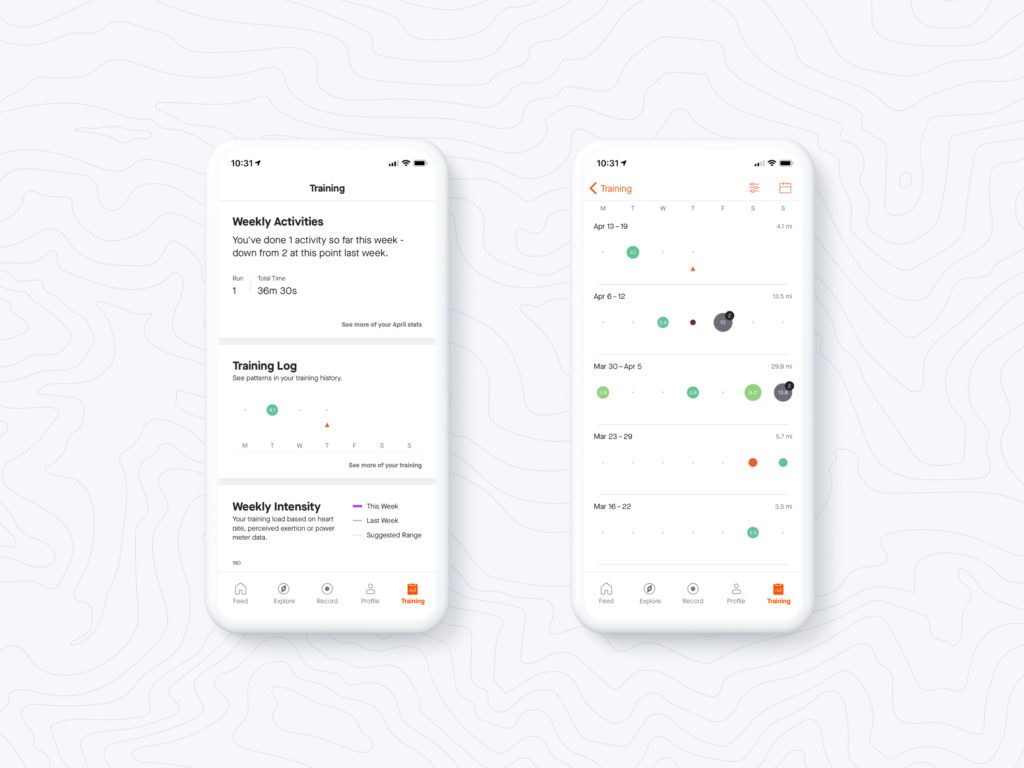 The new Training Log shows all of the 32+ sport types you can upload to Strava. 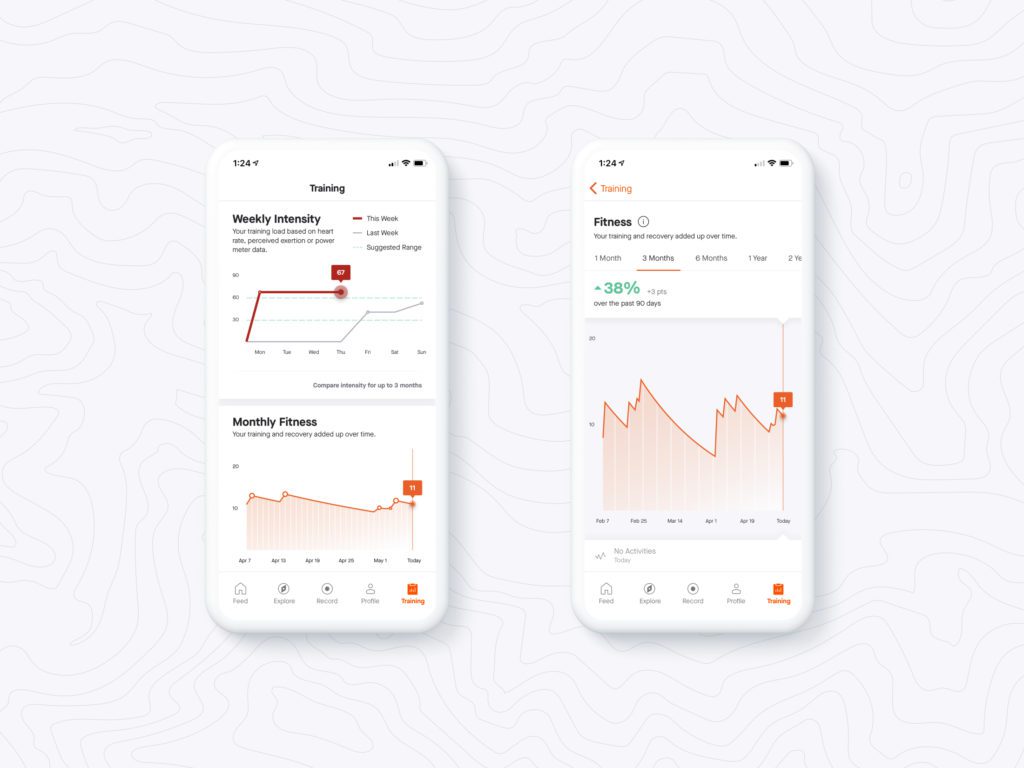 Monthly Fitness assigns a score to your current fitness and compares that to where your fitness has been over the past month, three months, six months, year and two years. 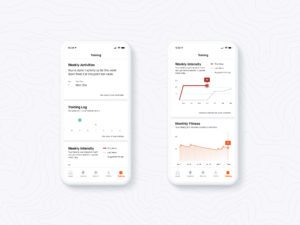 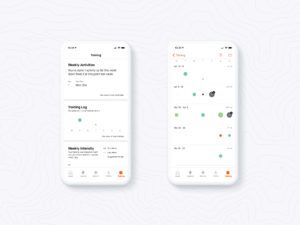 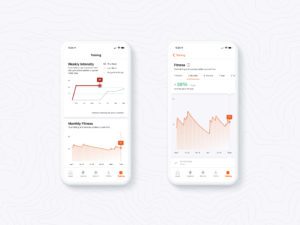 Training will also now calculate training load (heart rate, perceived exertion or power meter data) and assign a score to your current fitness. The update uses information Strava has always had but, until now, hadn’t analyzed in a way data centric athletes were happy with. The company seems to be taking cues from applications like Training Peaks and add-ons like Elevate to dig deeper into vast amount of training data they have access to.

Routes is now on desktop

Strava’s new route building application is now available on desktop to subscribers. The desktop version of the Routes features the ability to view surface type along your route’s polyline and elevation chart, location search to add a waypoint, an elevation toggle and a surface type toggle (paved / unpaved / unknown).

The new updates are already available for web, but the rollout for the iOS and android applications will take place over the next few days. The company will be offering free 60-day trials for non-subscribers to try out the new features.