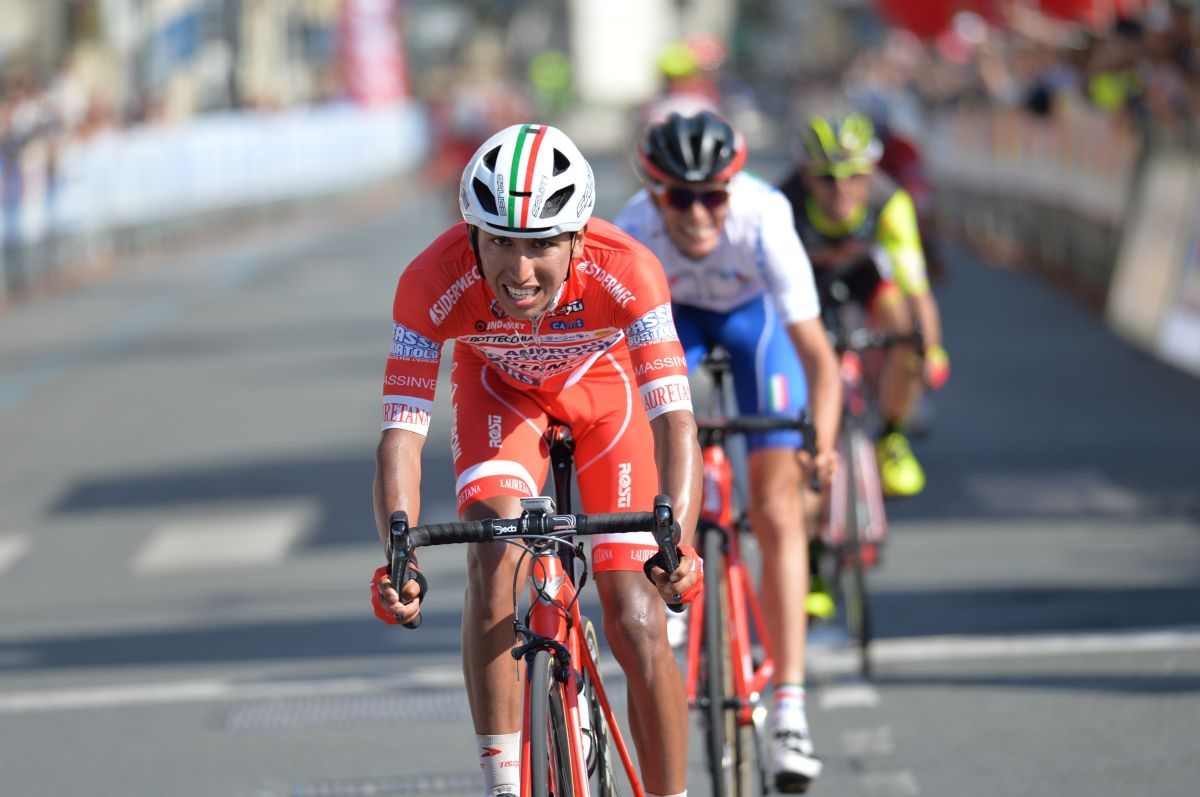 Team Sky have signed Colombian climbing sensation Egan Bernal according to four-time Tour de France champion and Vuelta a España race leader Chris Froome. The 20-year-old Bernal is currently racing the prestigious Tour de L’Avenir in France where he has already won two mountain stages and leads the race overall. He is a talented climber that many believe is poised for greatness.

Froome was speaking to journalists at the Vuelta after the Stage 8 finish to Xorret de Catí where he extended his lead in the general classification at the Spanish Grand Tour.

“I do not know Egan Bernal, but I know he’s a very strong rider with a great future,” Froome said of the Colombian climber as first reported by El Tiempo. “I am very happy with his signing for Sky.”

Bernal currently has a contract with Italian UCI pro continental team Androni Giocattoli-Sidermec. That contract was set to run through 2019 but if a rider and their team agree such contracts can be broken as was the case recently with Warren Barguil who is leaving Team Sunweb for Fortuneo-Oscaro. 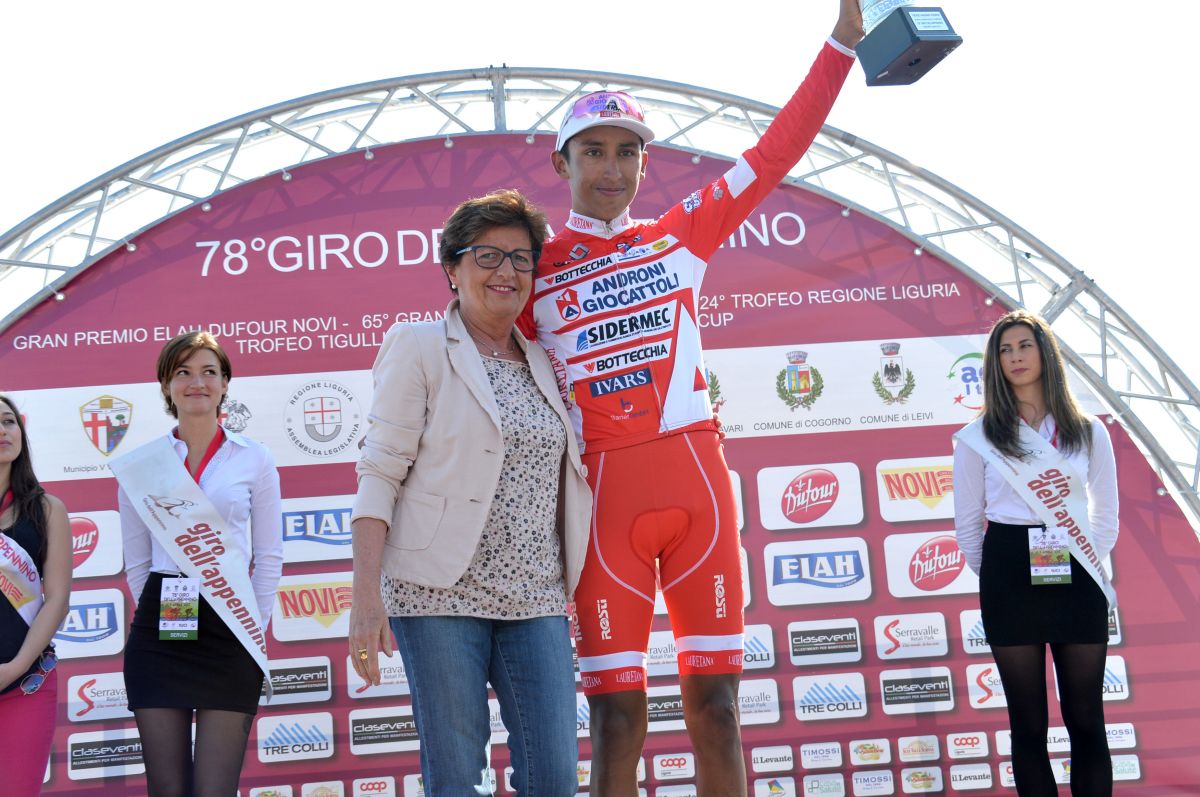 Heralded as the next great Colombian climber, Bernal’s performance at the Tour de L’Avenir have been impressive. On his way to victory on Stage 7, he averaged 6.3 watts/kg for 18 minutes on the races final climb. Bernal has also won the overall at the Sibiu Cycling Tour, Tour of Bihor and Le Tour de Savoie Mont Blanc. He turned professional in 2016.

Movistar was another team that had their eyes on Bernal but it appears Team Sky have lured him to their roster for 2018. Bernal is from Zipaquirá situated at 2,650 m above sea level and is located north of Colombia’s capital city of Bogotá.