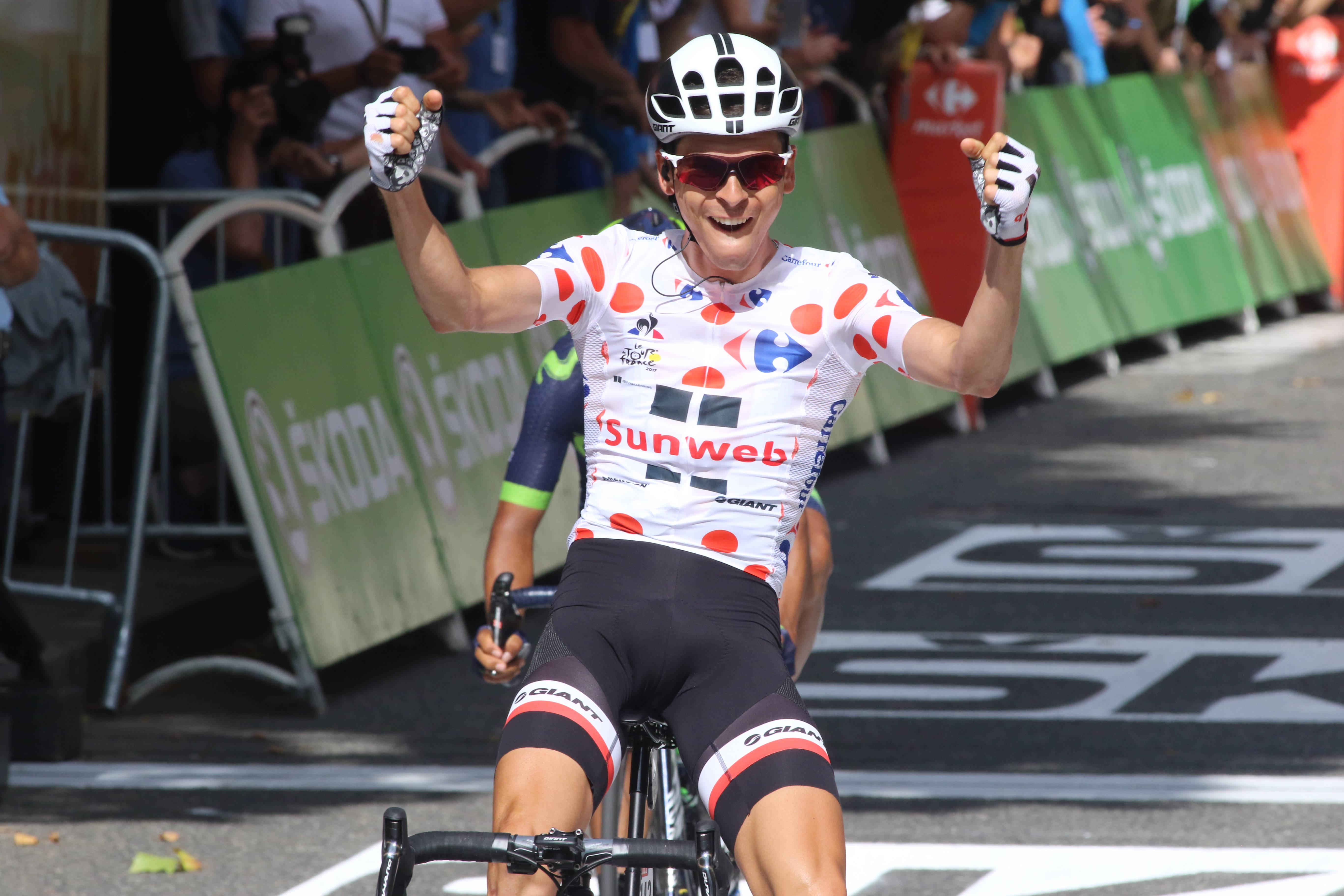 Late in Friday’s 207-km stage of the Vuelta a España to Cuenca, Wilco Keldermann of Team Sunweb flatted. His teammates rallied around him in an effort to bring the squads general classification hopeful back into contact with the lead group of favorites with the exception of Warren Barguil. According to Dutch media, this went to

Before Saturday’s stage, Sunweb’s team management decided to withdraw Barguil from the race citing his unwillingness to conform to the team’s goals. It is the latest development in a souring relationship between the Dutch WorldTour team and the talented Frenchman. Barguil’s desire to have a free role to hunt personal success has clashed with the teams goals on other occasions.

“Working according to a team plan with clear goals is deeply anchored in the team’s way of working,” Sunweb’s announcement read. “Since 2008 this has been the basis of the gradual growth and success of Team Sunweb, therefore is a value that cannot be varied.”

Earlier this month, Barguil confirmed that he would be leaving Sunweb for UCI pro continental team Fortuneo-Oscaro ending his contract with Sunweb a year early. Barguil’s decision was prompted by his recognition that he sat further down in the teams Tour hierarchy than he liked. With Giro d’Italia winner Tom Dumoulin receiving the teams full backing and a contract extension, Barguil wanted a free role and that prompted his move to a different team. 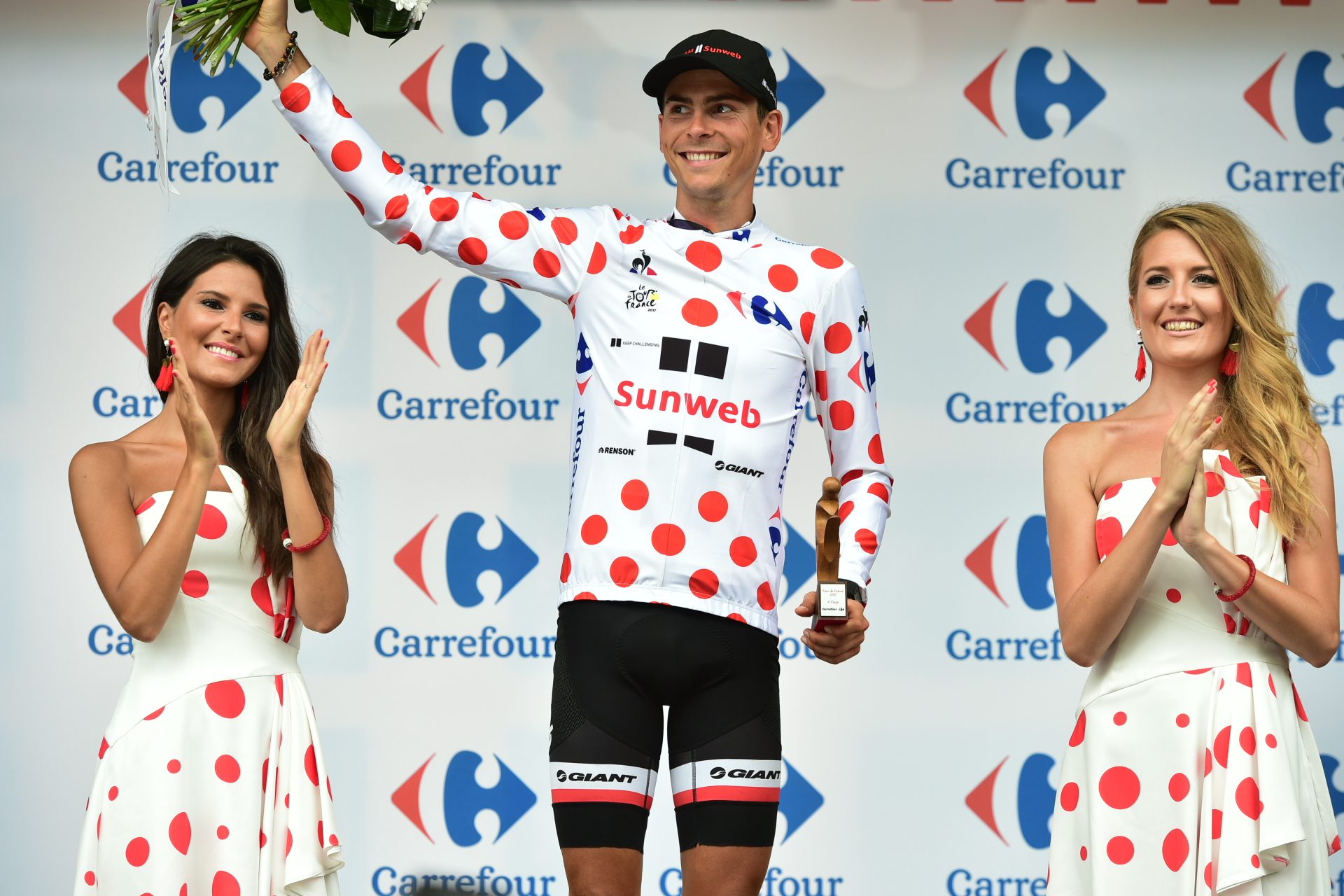 “I have to leave the Vuelta by the decision of the team. I feel very well and have good legs. I see myself in different a role and am eager to attack in the mountains, as I did in the Tour,” Barguil said in a team press release. “The Vuelta is a great race and it is disappointing to leave but this is a decision from the team that I need to accept.”

Barguil won two stages of the Vuelta in 2013 but Sunweb’s frustration in the talented rider still prompted them to remove him from the 2017 race. “Team Sunweb has decided to withdraw Warren Barguil from the Vuelta,” the team’s press release read. “The 25-year-old, recent winner of two stages and the mountains jersey at the Tour de France, openly expressed that he didn’t race conform to the team’s goal, which left Team Sunweb with no other option than to take this decision.”