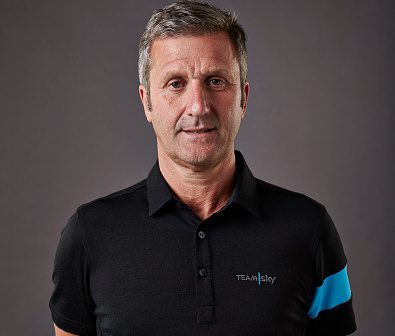 A box of testosterone patches showed up at the doorstep of the National Cycling Centre in Manchester in 2011. While the organizations have tried to cover up and blow off the delivery, investigators may now have found evidence that an order was in fact placed by a doctor for the banned substance. Controversial doctor Richard Freeman was allegedly responsible for the order according to a report by the Daily Mail.

Team Sky and British Cycling share the office space which received the package at the Manchester velodrome. Sky are already embroiled in considerable controversy thanks to the use of therapeutic use exceptions ahead of major races, the mysterious jiffy bag received by Bradley Wiggins at the 2011 Critérium du Dauphiné and Chris Froome’s ongoing defense after an adverse analytical finding for salbutamol at the 2017 Vuelta a España.

The General Medical Council investigators looking into Freeman’s activities have uncovered evidence an order for testosterone was placed but a request was made to the medical supplier Fit 4 Sport Ltd asking them to send an email saying the package had been sent in error.

Steve Peters the head of medicine at British Cycling said the order was the result of an administrative error and was not for use by riders but the recent allegations again raise the possibility they had been ordered for performance enhancement. Freeman is under investigation because of allegations he did not keep proper medical records during his time at Team Sky which resulted in Sky’s inability to prove the contents of the jiffy bag from 2011.