Defending Tour de France champion Geraint Thomas kicked off his 2019 campaign at the Volta a la Comunitat Valenciana on Wednesday. Before his season got underway, Thomas affirmed to The Guardian that he is, “confident cycling is one of the cleanest sports.” 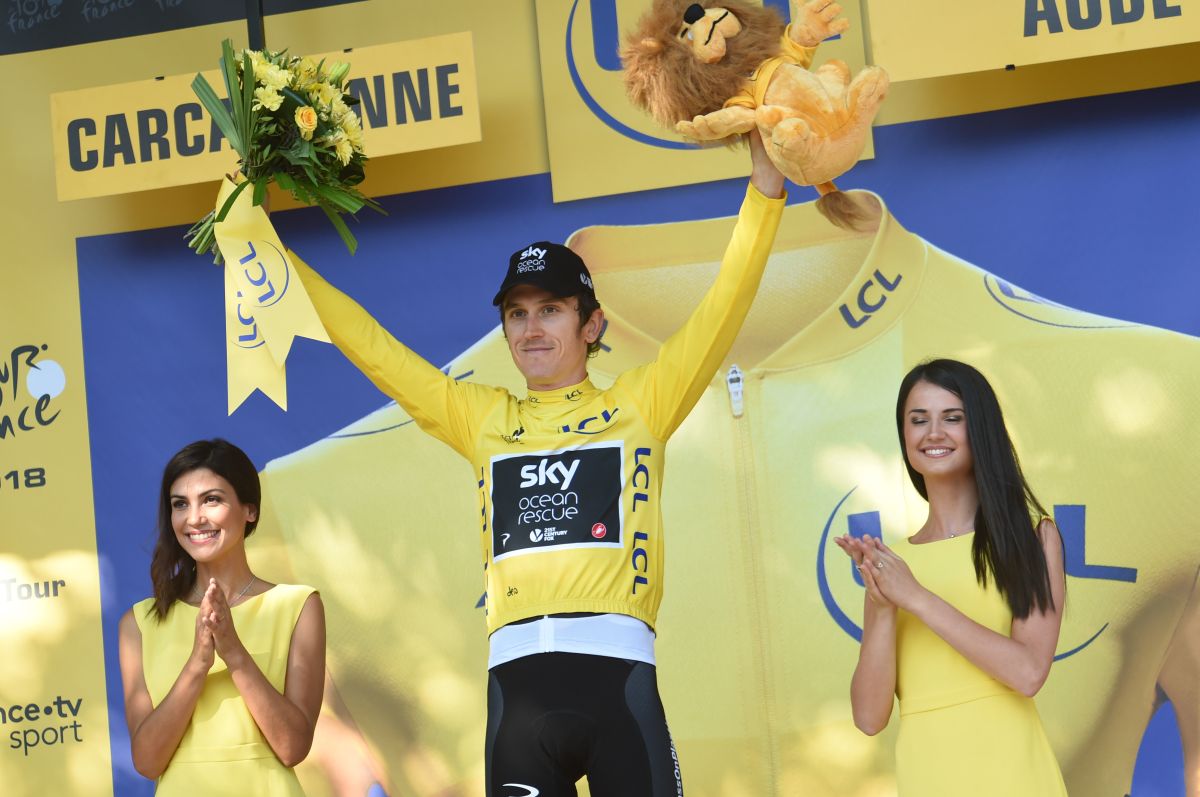 Earlier the same morning, former Team Sky doctor Richard Freeman failed to appear before a medical tribunal gathered to determine whether he intentionally ordered testosterone patches to the velodrome in Manchester in 2011 where Team Sky is also headquartered with the purpose of administering them to athletes to improve performance as first reported by The Telegraph.

Freeman’s legal representation requested in private for the tribunal to adjourn for 48 hours when it gathered on Wednesday. The three-person panel is now considering that request. Parts of medical tribunals can be held in private in exceptional circumstances or health grounds.

During the whole length of the enquiry on whether Freeman intentionally ordered testosterone patches for athletes during his tenure with British Cycling and Team Sky, he’s suffered various ailments that have prevented him from appearing when he was due to answer questions. Freeman failed to appear before a parliamentary select committee in 2017 sighting health reasons. He also didn’t appear when he was called to answer questions in the employment tribunal of cyclist Jess Varnish.

Freeman also said he lost a laptop while on vacation in Greece with medical records pertaining to the now infamous jiffy bag delivered to Bradley Wiggins at the Critérium du Dauphiné in 2011. Freeman has said to the media that he suffered from suicidal thoughts and depression after the Wiggins TUE and jiffy bag controversies. Freeman left Sky in 2017. 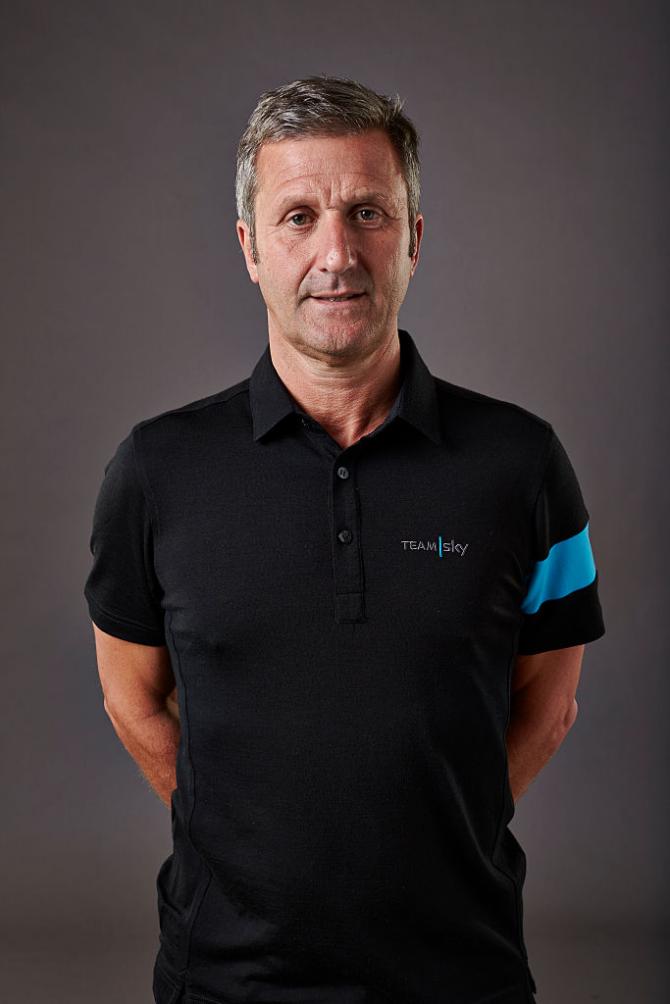 These events have tarnished the reputation of the perennially dominant Team Sky who are due to lose their title sponsorship at the end of 2019. Despite the cloud that hangs over the team and continuous questions directed at the riders, Thomas expressed confidence in the current state of pro cycling before beginning his season.

“I’m certain that what has gone on in the past has helped clean up the sport for sure and I am confident cycling is one of the cleanest sports around,” he said. “So yeah I think that’s great cause there is no way I would have won the Tour all those year’s ago. I think the sport is in a great period.”