James Piccoli has been on a tear in 2019. The Montreal-native has been consistent throughout the year, punctuated by a stage win and second overall at the Tour of Utah. Now, preparing to line-up in his home province for the 10th editions of the Grand Prix Cyclistes de Québec et Montréal, Piccoli is ready to cap the year off with a bang. His friends and family will gather on the slopes of his home climb of Camillien-Houde to cheer him on in Sunday’s Laurentian Classic. As the second-ranked Canadian in the UCI standings, Piccoli also looks like a shoo-in for Canada’s team for the world championships in Yorkshire at the end of September. 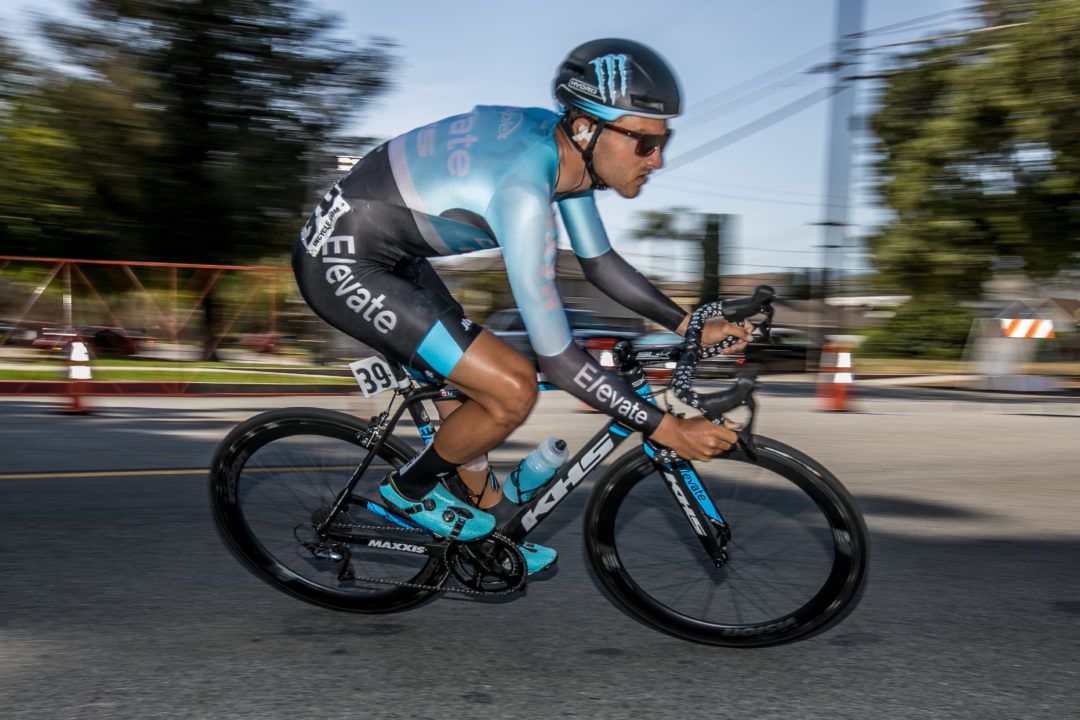 Piccoli’s rise really began in 2017 when he joined Elevate-KHS mid-season ahead of the Tour of Utah. It was fitting that arguably his best performance of 2019 was at the race where things really kicked into gear for the now 28-year-old.

“It’s been a goal of ours ever since I joined the team to really target that race, both the team and I knew it suited my capabilities perfectly,” Piccoli said from his home in Montreal. “Paul Abrahams [Elevate-KHS general manager] called me and told me, ‘Hey we’ve been watching you. We’d like you to join the team and I really think you could win the Tour of Utah one day.’

“So it’s pretty serendipitous that we were fighting for the win two years of focused work later. I had perfect prep and the perfect lead up to the race. The result shows that the best guys in North American can fight with the best in the world.”

An untimely mechanical and time penalty that resulted from the chase back to the peloton on Stage 2 contributed to Piccoli losing the race lead but despite the unfortunate luck, Piccoli was pleased with the result. “It’s all part of the sport and to be honest, I have had an incredibly fortunate year. I would sign up again for the year I had,” he said. 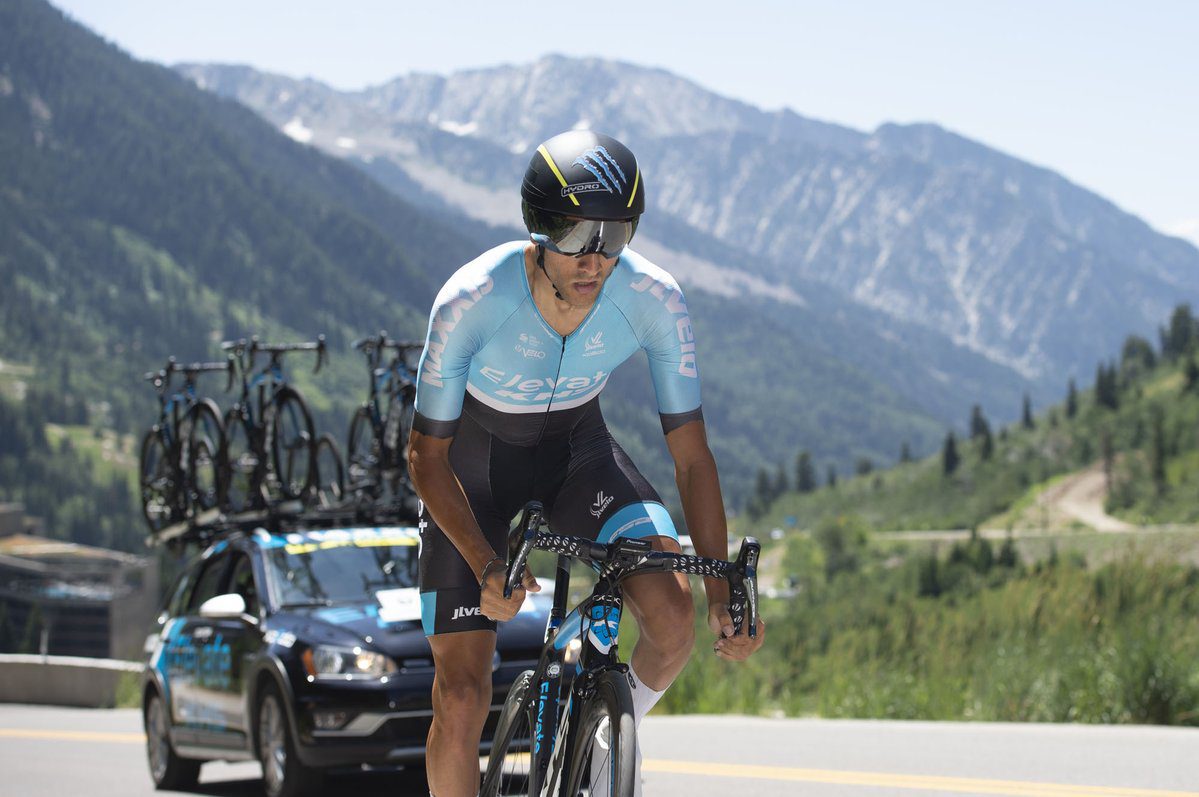 It’s not lbeen a huge surprise to see Piccoli at the front of North American stage racing. He’s been knocking on the door for a couple of seasons now and his overall win at Beauce last year showed what he was capable of when things come together. The breakthrough is a result of steady progression and a new mindset that Piccoli says gets him on the startline ready to fight for the win every race.

“A big change has been to my mindset. I am entering every race believing that I should try for the win. A lot of cyclists limit themselves, 50 per cent of the peloton loses the race before it even starts,” Piccoli explained. “People forget to race their bikes every day. The only real difference between last year and this year is that this year I am racing for the win every single day. It doesn’t always work out but if you go into every race with that mindset it’s going to come.”

The results have not surprisingly opened up new opportunities for Piccoli who is set to join a yet to be disclosed team that will get him racing in Europe for the first time in his career.

“It’s a team that believes in my abilities and potential,” he said. “If I’ve learnt anything from my cycling career, it’s that being in an environment that people believe in me has been key to my development. Hopefully, I’ll have opportunities to learn from superstars and start big races.”

In August, Piccoli was named to a young Team Canada for the two one-day WorldTour races on Canadian soil. It will be Piccoli’s second attempt at the GPCQM having performed well in 2018 being on the attack in the final laps in Quebec and looking good in Montreal until a crash on the last lap. In 2019, he’s not here to accumulate experience but to ride for a result.

“That’s the beauty of having a season like I have. Anything at this point is gravy and that’s often the best mindset to get a good result,” Piccoli said of his ambitions in Quebec and Montreal. “I am here this year for results and not experience. I can compete against the best in the world and the best in the world are in my backyard, they came to me.”

Along Camillien-Houde on Sunday, Piccoli will have a fan club that will likely surpass the hundred or so spectators that joined his close friends and family on the sidelines of last year’s race in Montreal. His mother is busy this week baking biscotti for a big expected turnout of fans to the first corner of the 1.6 km climb in the heart of Montreal. Piccoli admitted that unlike last year, he has been less involved in the baking process but those who line the route on Sunday cheering his name surely won’t mind after the incredible season he’s had up to date.