The best laid plans, amirite? After the ongoing kerfuffles in High Park about cyclists going through stop signs, riding 6 km over the speed limit, and an increased police presence, a Facebook group was borne.

The intent of the group was to snitch on cyclists who were riding too fast, or through stop signs. There are a few active members who repeatedly mention they are at the park daily to snag offending cyclists. One member continues to mention they are in constant touch with authorities, and refers to cyclists as “egomaniacs.”

One of the first posts by the founder of the group read as follows.

“I’m over here at High Park I was driving threw and coming up on stop sign across from Grenadier Restaurant a lady and her baby which she had on her back were crossing and as they were three cyclists came flying threw the stop sign without stopping they nearly hit the women but they kept going the lady was shocked I told her don’t worry I’m doing everything I can to get rid of these ego maniacs she said that’s not the first time that’s happened to me after that I called my direct line to 11 division they said they will send some officers over as I mentioned earlier I’m doing everything I can to make sure these guys don’t get the time of day when it comes to finding from city hall and queens park they don’t deserve any consideration at all based on there ways yours truly the activist.”

Well, once cyclists got ahold of the group, things went a bit south. 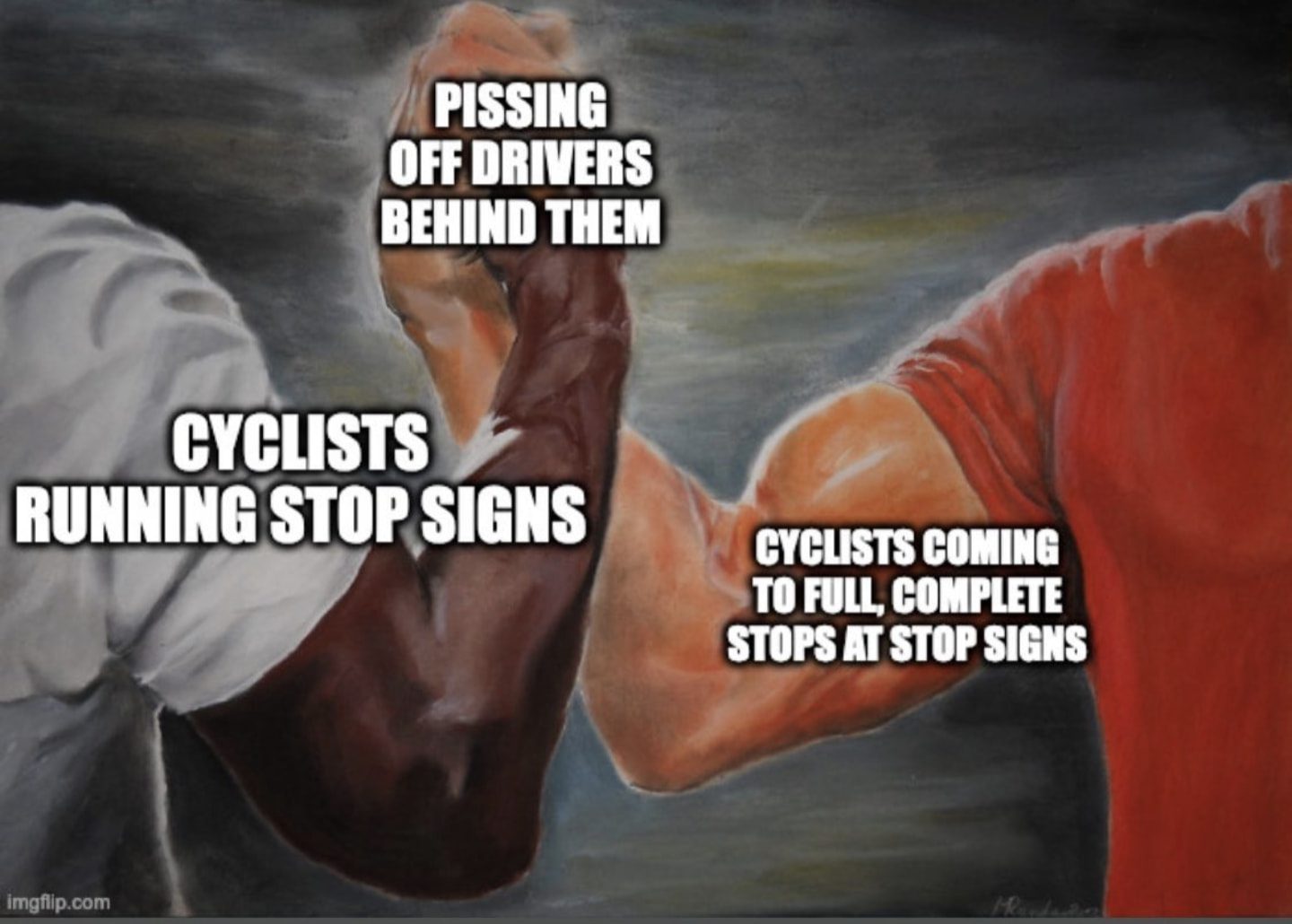 One rider posted how to be an “egomaniac,” a.k.a cyclist.

Others continue to encourage cyclists to ride in the park.

There was also someone who posted a photo of Lance Armstrong riding up a mountain with some other pros in the Tour, with a cheeky comment. “These guys were easily going 60 km/h down the big hill today. Can we use less-than-lethal rounds? 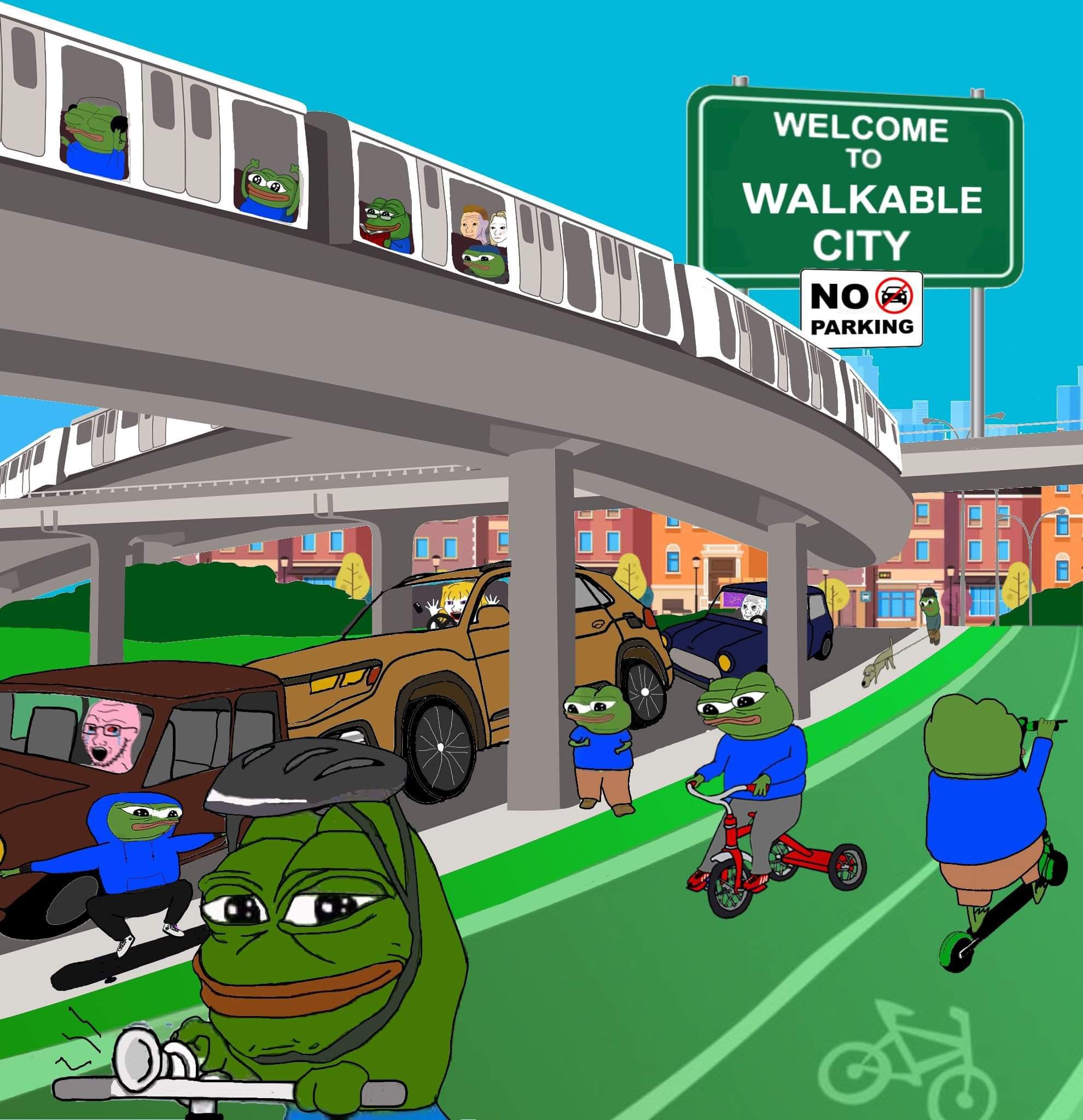 Some cyclists ended up saying the group wasn’t helpful to the cause, and instead created a group where there was some thoughtful dialogue. The group, “High Park advocates” aims to create a compromise between cyclists and park-users. That group quickly got many more members, far more conversations, versus trolling, and way less memes.