Cyclists are adventures and globe trotters. Far-flung destinations are some of the most appealing for cycling. As such, trips and vacations are often made by plane. A list put out by Ann’s Cottage ranking the top adventure airlines amoung 45 carriers worldwide according to their customer service rating, flight value, checked baggage allowances and additional fees for sporting equipment such as bikes. 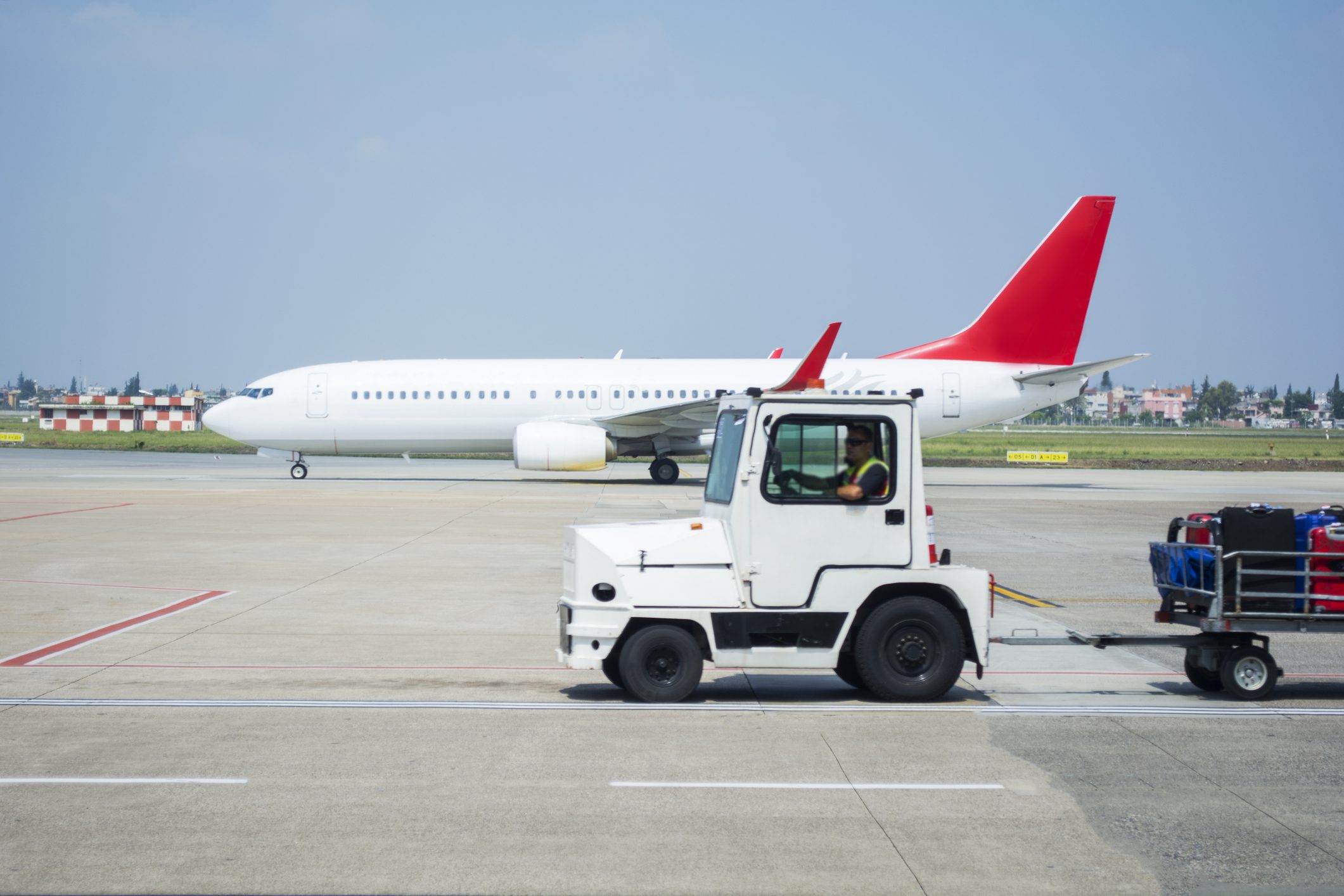 At the top of the list of adventure airlines sits Singapore Airlines followed by Japanese airline All Nippon Airways then Korean carrier Asiana. The trend of Asian airlines topping the list continues with China Southern Airline, Hainan Airlines and EVA Air all in the top 10. Dutch airline KLM and Lufthansa Germany are the two other airlines that make it into the top-10.

Scrolling through the list, it’s immediately evident that North American airlines don’t cater to the adventure crowd as well as competitors in other parts of the world. Virgin Atlantic is the top-ranked North American airline immediately followed by WestJet, the top-ranked Canadian airline on the list at 25. With a fee of $50, Westjet is actually quite affordable for customers travelling with a bicycle. The weight limit is 45 kg for bikes and the maximum dimension are a box are 292 cm.

Air Canada comes in at 30th on the list with a 32 kg weight limit and $50 charge as well if you are flying in Canada or $75 if going overseas. Another Canadian airline that isn’t on the list is Air Transat which is also a decent option but is not on the Ann’s Cottage list. Air Transat has no charge on a bike if you somehow manage to pack it up at 20 kg or less. Otherwise, it’s a $50 fee for North American flights and $75 for overseas flights. 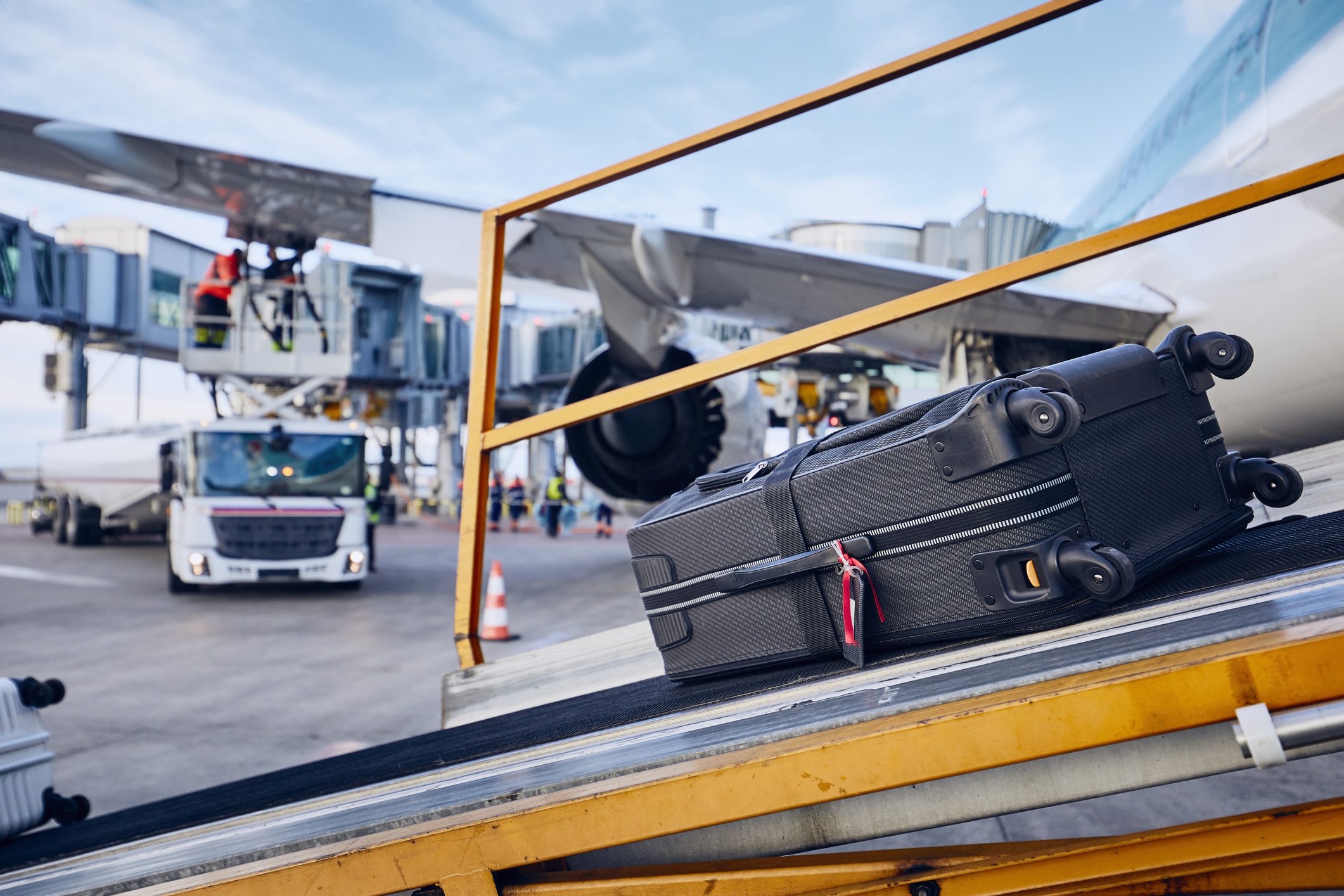 Recently American Airlines, which is 43 on the list ahead of only Delta Airlines and Air China, waved it’s US$150 oversized bike fee replacing it with a $30 charge which surely would move it up in the rankings for potential adventures travelling with a bicycle.

Of course, there are cases you can buy that reduce the chance your bike is even processed as a bike like the Oru Airport Ninja. Bigger hardcases such as the Velovault are more difficult to disguise and can often ad additional weight.