Trent Stellingwerff and Ida Heikura of the Canadian Sport Institute Pacific have launched an international study on RED-S (relative energy deficiency in sport), a syndrome that plagues many athletes due to underfuelling and unhealthy weight loss. As an athlete, you can help the researchers by responding to the questionnaire.

RED-S has been recognized as a severe issue in the world of sports in recent years, yet, despite many studies on the syndrome, specialists still struggle to assess and diagnose it in athletes. Stellingwerff and Heikura (along with other research collaborators from around the world) are reaching out to athletes of all levels, both male and female, aged 15 and older in the hopes of learning more about the issue.

RED-S is often found in endurance athletes, and can be caused by overtraining and underfuelling. Many endurance athletes believe they need to be as light and trim as possible to perform at their peak, which can lead to unhealthy behaviour. This misguided approach—eating too little food to support the amount of energy being expended—can lead to some major health repercussions.

Are you an elite, junior (>15y old) or recreational athlete training & competing in summer/winter Olympic sports? We invite you to complete a 20-30min survey on Relative Energy Deficiency in Sport to increase our awareness of the syndrome.
English: https://t.co/zagLfOv1bk pic.twitter.com/zZ6g3LjYQZ

Athletes who suffer from RED-S can end up having weaker bones than those who follow healthier nutrition habits. Weaker bones results in higher rates of stress fractures amongst athletes living with RED-S—they are more than four times more likely to suffer a stress fracture than athletes without RED-S. The issues can also lead to dips in performance and chronic low energy availability.

There are still a lot of unknowns surrounding RED-S, and experts’ abilities to assess and diagnose it are nowhere near where they could be. These unknowns also translate to the field of play itself. Although RED-S is becoming a more common topic of conversation in the sporting world, many elite athletes and coaches still don’t know about the syndrome and are still perpetuating the unhealthy nutrition and training practices that can lead to it.

Recently, Soren Meeuwisse, a former XC U23 Canadian team athlete, spoke about her experience with RED-S.

Own the Podium, 94Forward and B2ten are funding the Canadian Sport Institute Pacific RED-S research in an effort to combat the lack of understanding and awareness of RED-S.

“A RED-S diagnosis tool, across males and females and across many different sports and athlete ages and abilities, is still not fully available or validated,” Stellingwerff says. “We hope that by gathering extensive global questionnaire based data, and linking that with data collected in Canada — which includes blood work, DXA scans, metabolic tests and more — that we can help our entire global RED-S field take a big step forward in the coming years.” 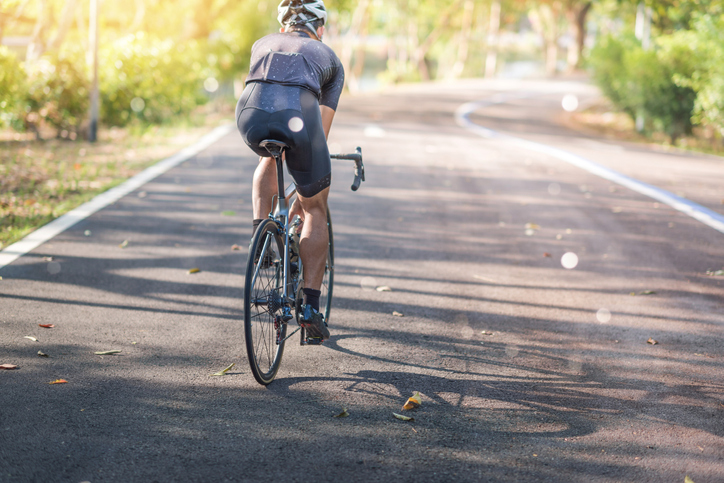 The survey is open to any athlete who is at least 15 years old. Stellingwerff, Heikura and their collaborators want to hear from male and female athletes, recreational and high performance competitors and able-bodied and para-athletes. The plan is to conduct research over a number of months—during that time, the survey will remain open.

There are two ways that individuals can help the team in their efforts: firstly, fill out the survey. Once the survey is complete, share it online and with your fellow athletes.

The questionnaire can be found here.

A version of this article originally appeared in Canadian Running