COVID-19 has presented unique challenges for all age groups. Parents of young children have struggled with juggling work and child care and seniors dealt with major isolation. With no in-person celebrations, teens finishing high school, about to be launched into the world of (semi-) adulthood, faced an exceedingly anti-climactic end to some of the most formative years of their lives. Despite the restrictions, with some creativity, two teen cyclists were able to figure out a celebration solution that fit them even more perfectly than a traditional prom and graduation.

18-year-olds Ana Large and Jacob Rubuliak, of Kelowna BC, both race for Tag Cycling Race Team. Large and Rubuliak, who train under Cycling Canada development coach Richard Wooles, are high-performance cyclists—Large is ranked as one of Canada’s top female junior racers and Rubuliak is the current junior national time trial and cyclocross champion. They both graduated grade 12 early, with Honours, with hopes to race in Europe and North America, but faced numerous cancellations and disappointments due to the pandemic.

2021 was a non-traditional year. But, within all the negatives, there was also the opportunity to re-evaluate what we actually want to do, and figure out how to do it in a way that works best for us. For Large, that was a prom that doesn’t necessarily match the pre-established idea of the event. 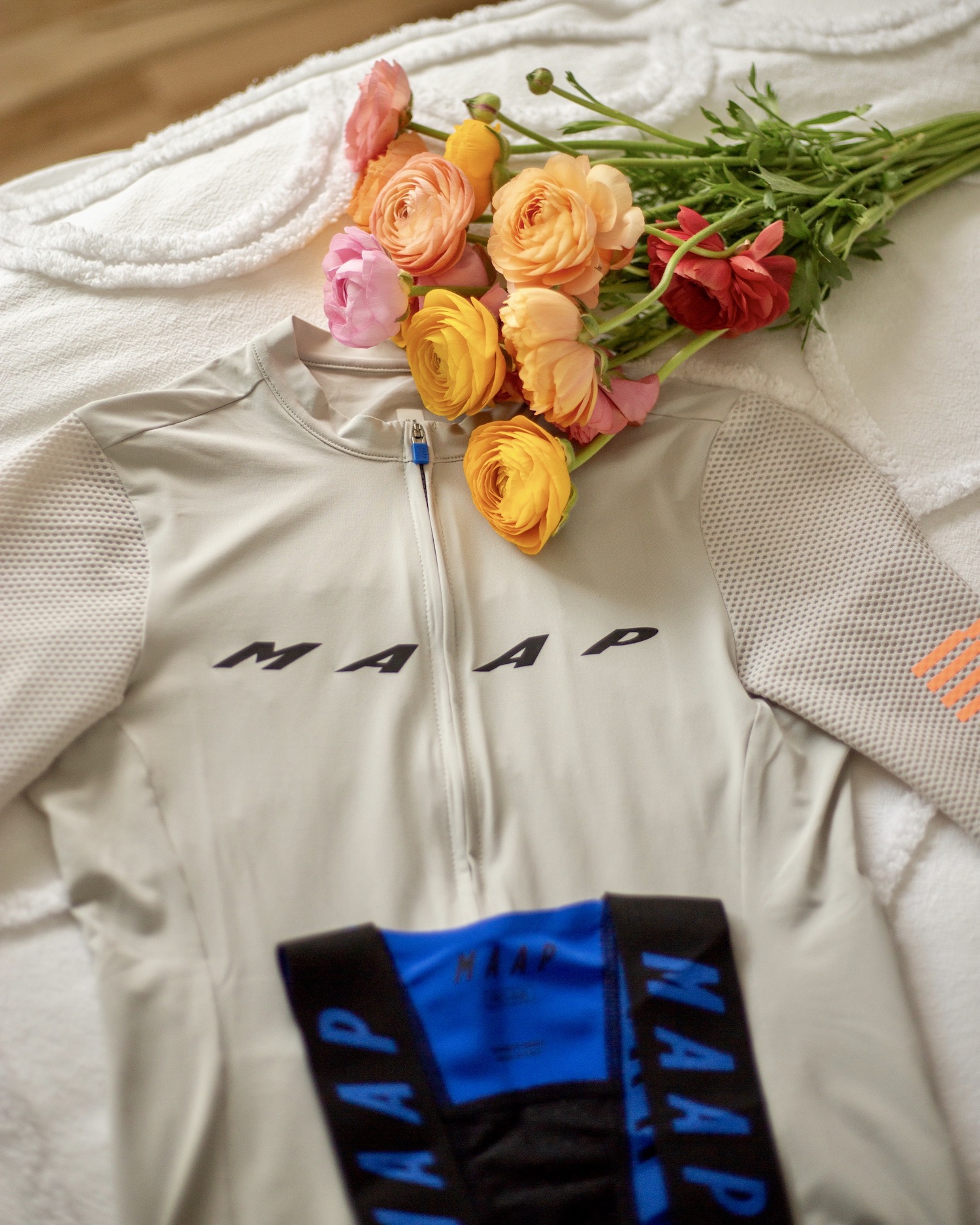 “Ana decided the traditional ‘prom’ formal gown and parade was not for her,” says her mother, Patricia Large. “She was very clear on what would make her happy and how she wanted to celebrate.”

Instead of a formal dress, Large opted for a new Maap cycling kit. Her date, Rubuliak, joined her for a sunny ride and some prom photos. The pair rode the Okanagan Lakeshore route to Large’s favourite beach where they enjoyed gourmet food with a few of her favourite people. They finished off the day with a boat pick-up for ice cream downtown. 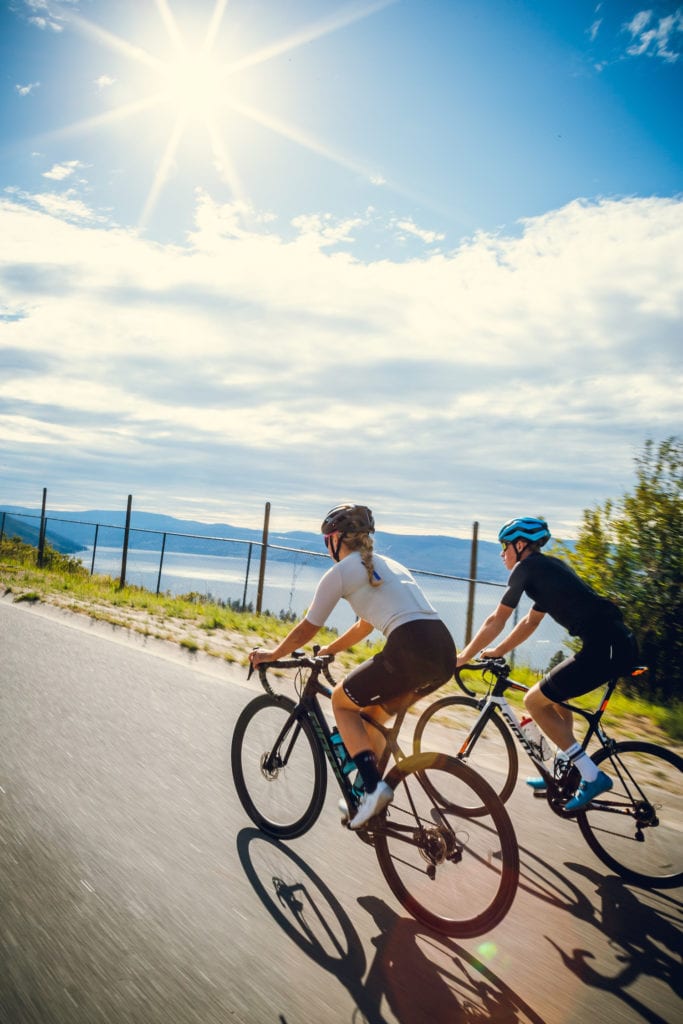 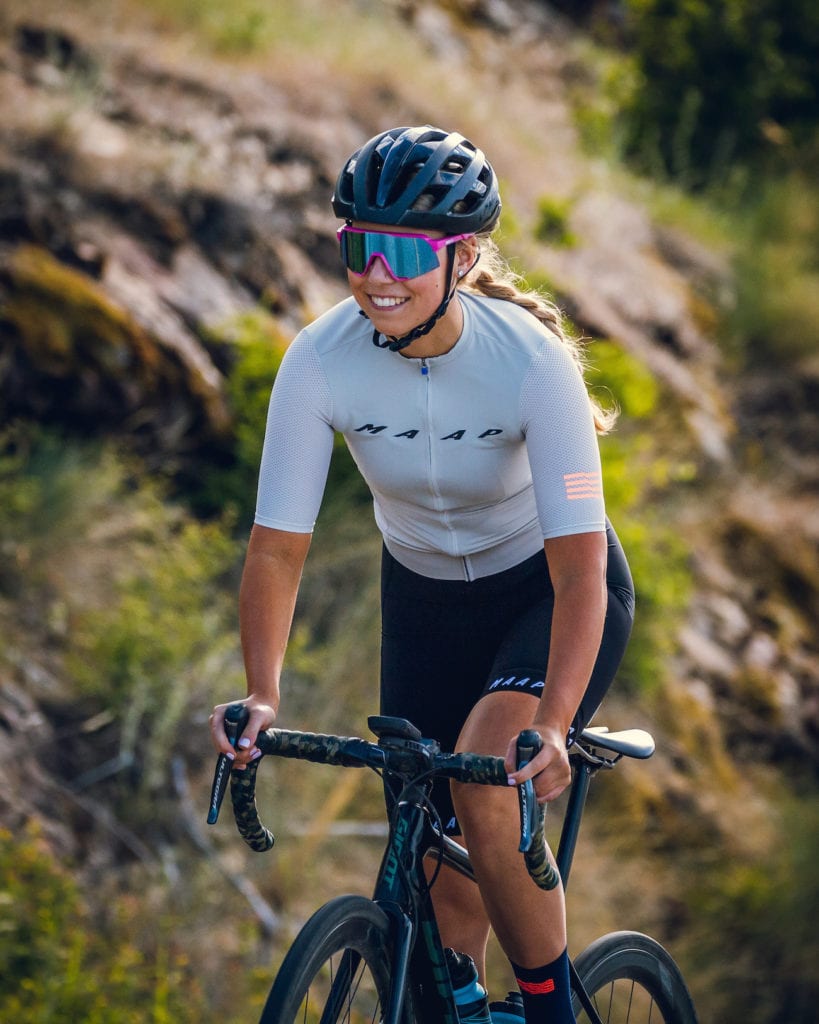 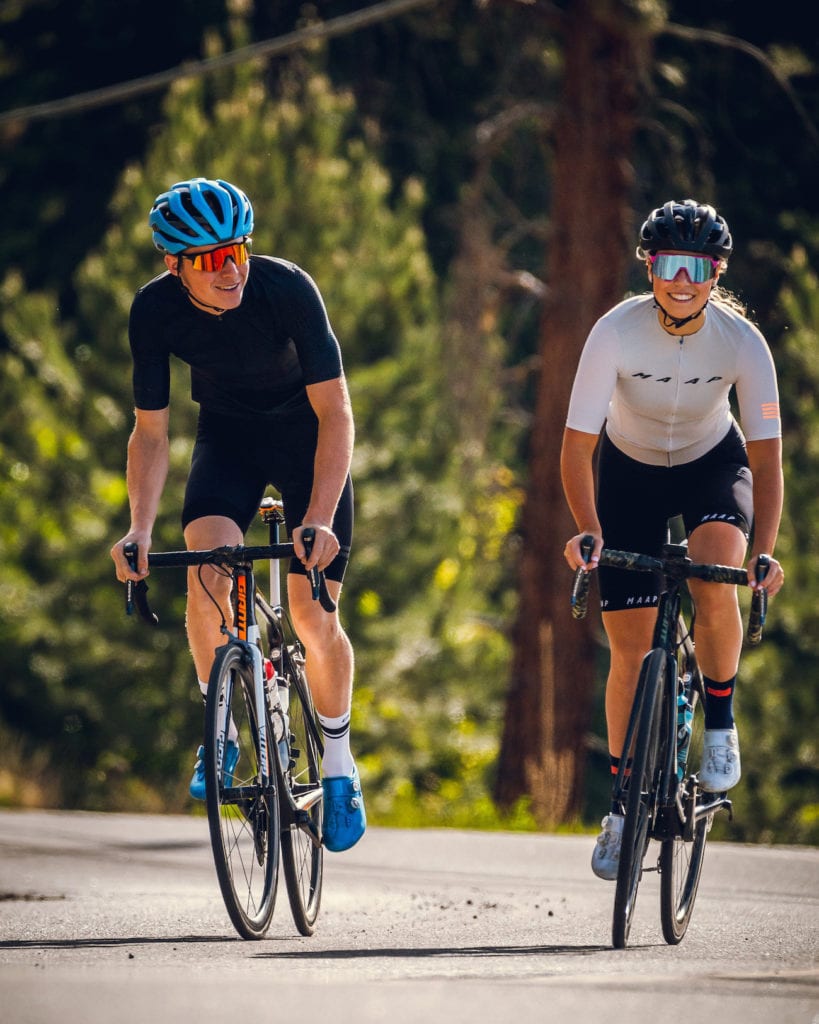 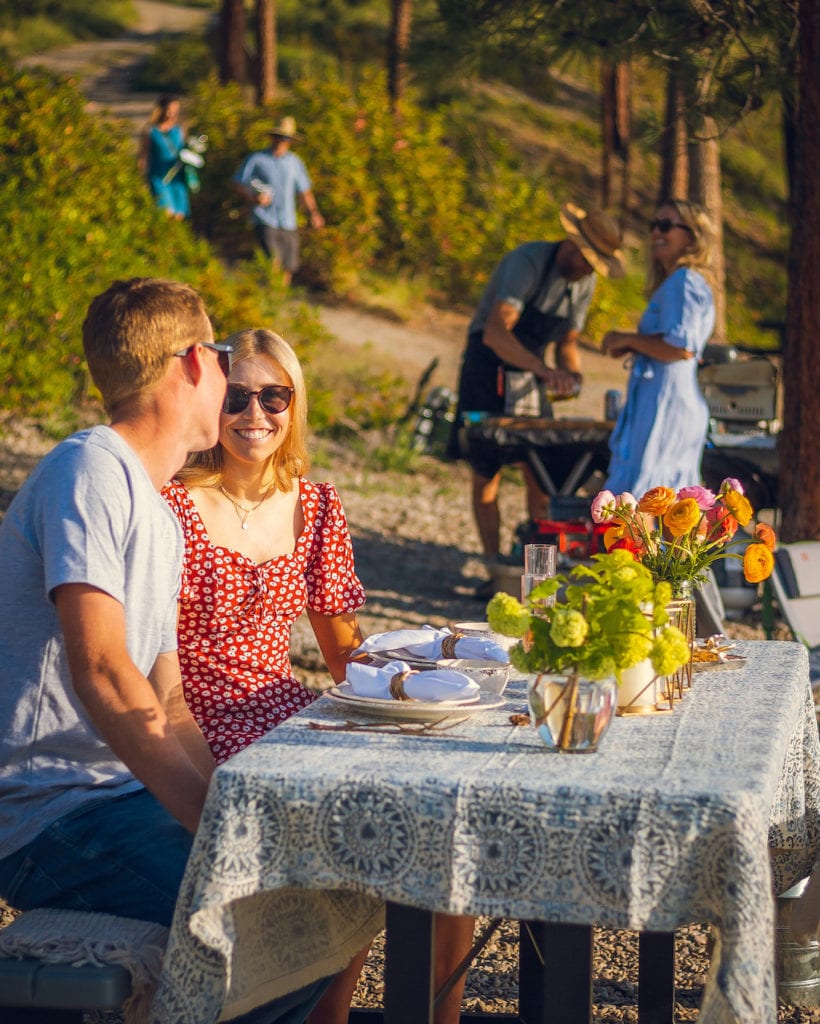 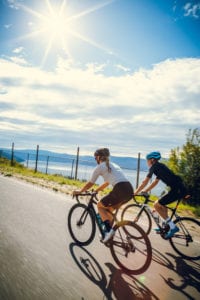 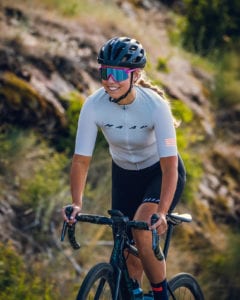 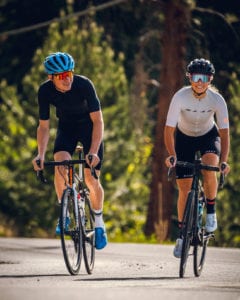 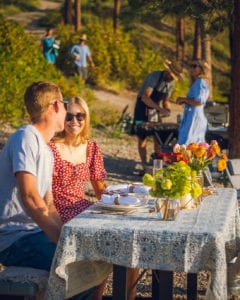 Patricia says the event gave both cyclists a sense of celebration and acknowledgement from their families peers and community. “We love that Ana was true to herself,” she says. “We hope her story will inspire other girls to make decisions and choices that truly make them happy.”

As for the next stage of life, she notes that both Large and Rubuliak are ready to take the next steps in their cycling careers “as soon as they are able.”

“Both are ready to jump on a plane and be at a race start—yesterday!”