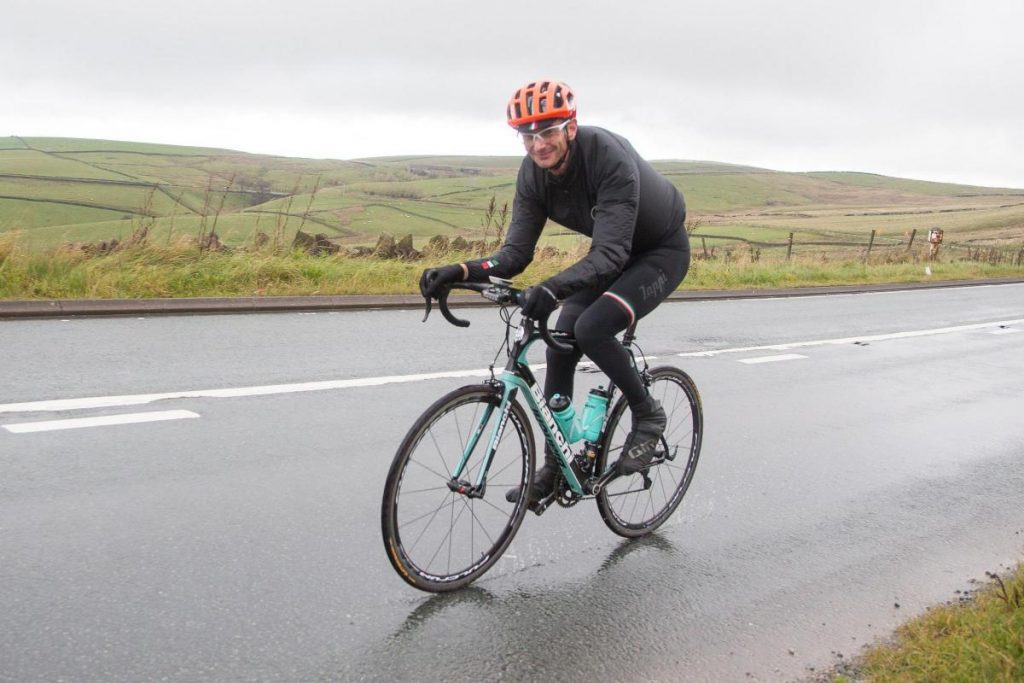 Adam Jones on one of his Bianchi's that were stolen. 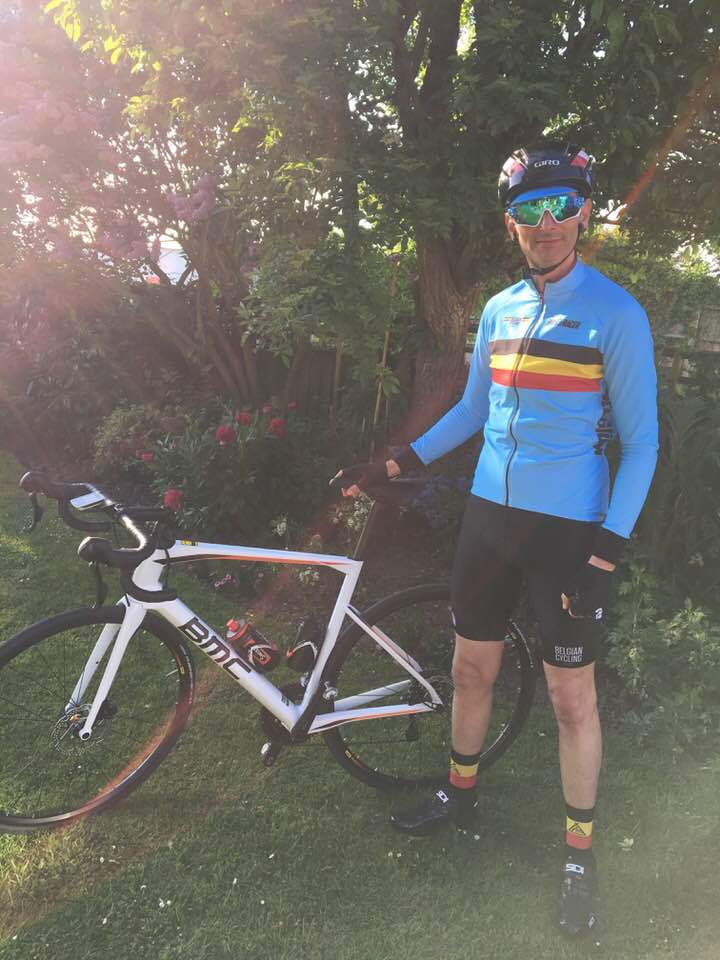 Jones' BMC Roadmachine that was stolen. 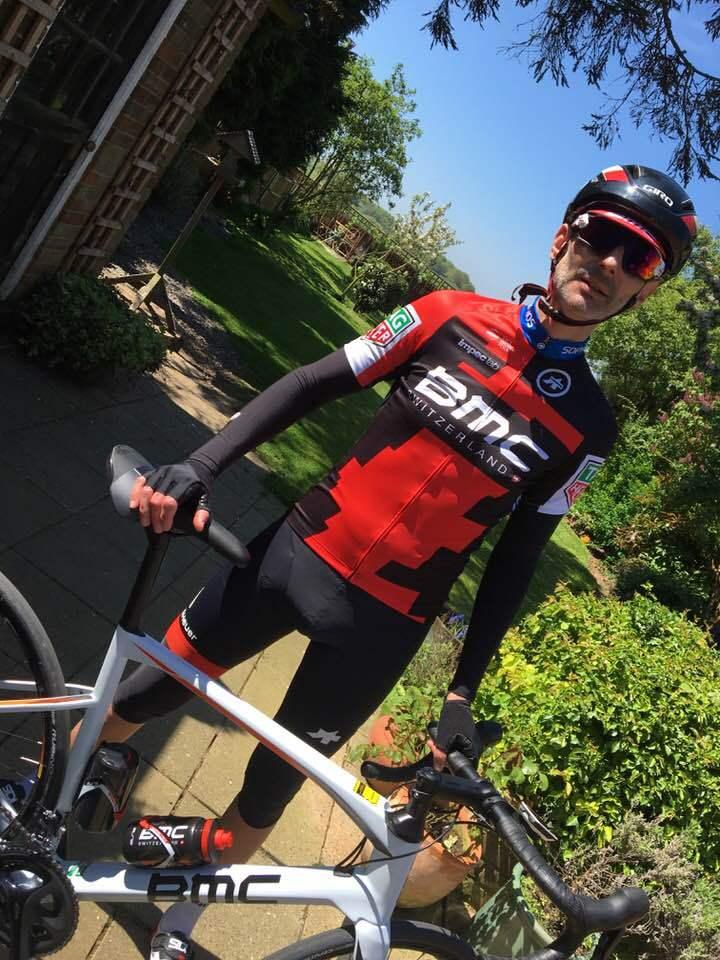 Jones poses with one of his bikes. 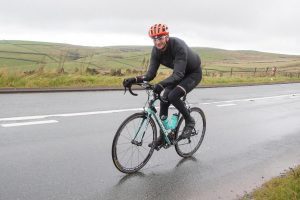 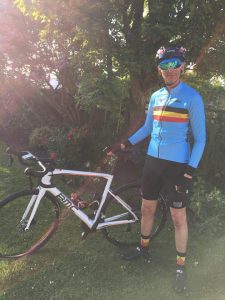 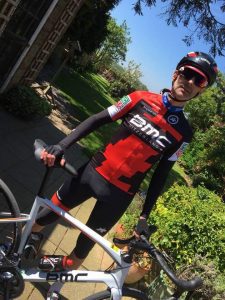 A cyclist in the UK is quite regretful after making himself a target to thieves on social media. Adam Jones of Essex, England had five high-end bikes stolen from his garage estimated to be worth about £12,500 ($21,000). He believes he was targeted after posting his rides on Strava which showed the approximate location of his home.

Depending on a Strava users privacy settings, a lot of information can be found on the social fitness app such as the locations where you start most of your rides which hints where you live and keep your bikes, the routes you commonly take and depending on other settings what bikes you own. Strava has a feature that allows you to hide the start and finishing location of your riders. You can make all your activities private but in order for your segment times to appear on leaderboards, you need to slacken your privacy settings.

“After the break-in, I was thinking it had to have been somebody who knows me – it felt so targeted and very personal. I was starting to look over my shoulder and thinking ‘who could it be?’” Jones explained to The Daily Mail. “But then after speaking to one of the cycling shops here, the chap said: ‘Are you quick and are you on Strava?’”

Amoung the bikes stolen were a Specialized Tarmac, a Dolan Scala time trial bike, a Bianchi Oltre XR2 and Infinito CV, and a BMC Roadmachine. The thieves didn’t steal his wife’s bike that was also in the garage suggesting they were specifically targetting the high end bikes he owned. With a stable of fancy bikes and an active presence on Strava, thieves could have figured out which bikes Jones owned and where he lived.

“I had no idea that what criminals are doing is working out where people are cycling and on what routes, then using that to track where they live,” he said. “They are making the correlation between people posting quick times and probably having the better equipment. I was so shocked when I realised what had happened, it must have been like a treasure chest to whoever broke in.”

While Jones, doesn’t expect to ever get his bikes back, he does hope his story encourages others to be more private in the information they disseminate onto the internet.

“I’m not looking for sympathy. I simply want my story to help other cyclists and prevent their treasured bikes being pinched. My advice would be to check your privacy settings on Strava, beef up the security of your prized possessions and make sure that your insurance is fully up to date,” he said to Echo News.

“I’m resigned to the fact it is highly unlikely I will see my bikes again but if I can prevent the same people who thought it was perfectly okay to break into my property and steal what is mine, then I’ll sleep a little easier.”