A controversial new campaign on Kickstarter by cycling apparel brand Go Faster is selling jerseys exclusively to cyclists that can ride over a certain speed. To buy the cycling kit riders must first link their Strava accounts to prove they’ve ridden over a certain speed.

Using real-life gamification tactics the British brand is dictating the speed “level” cyclists have to get to before gaining access to its products. “Only riders as fast as you will be able to wear the same jersey,” says Go Faster. “That’s a very special club”

The Kickstarter campaign has already raised $ 1,116 of its $ 17,147 goal, with 28 days to go. Go Faster claims that, using sports psychology principles, its kit will not only make riders faster but that it is also inherently more sustainable.

“Sports psychology research indicates that wearing a jersey earned through personal achievement can lead to an increase in performance over kit you’ve just bought. It’s down to the boost in pride, self–confidence and social status that wearing the kit generates,” says Go Faster.

Beyond its commitment to using recycled yarn and partnering with Bluesign certified manufacturers, Go Faster also says its kit is sustainable because its riders will want to wear it for more than one season.

The Level 1 Go Faster jersey is “unlocked” by recording a ride with a 26km/h average speed. Riders will have to ride 39km/h to be allowed to buy the “areo optimized” Level 2 jersey. To qualify, riders must ride a distance of 10km or more at the speed. 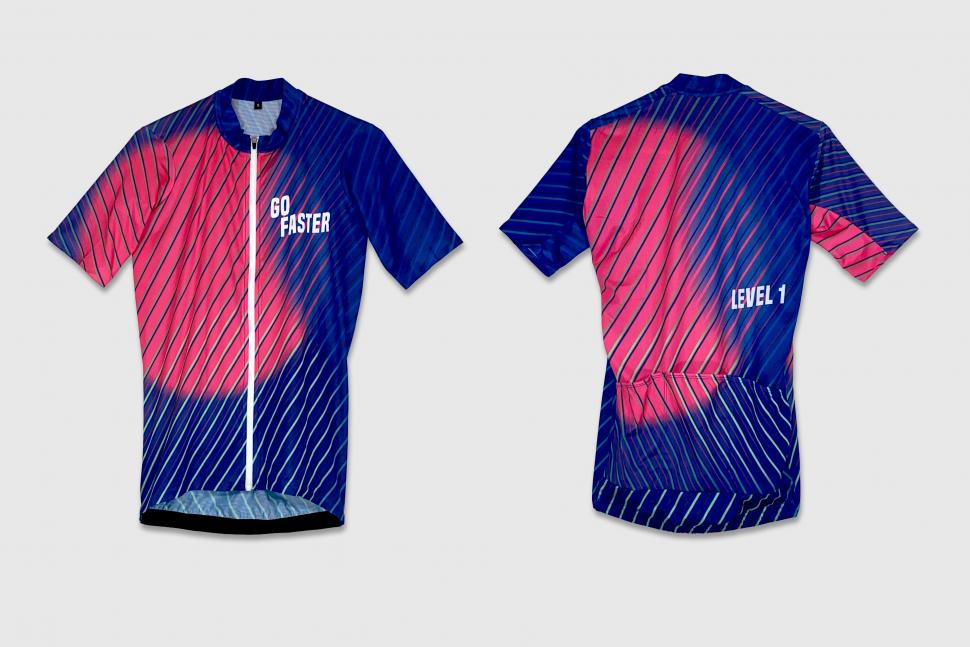 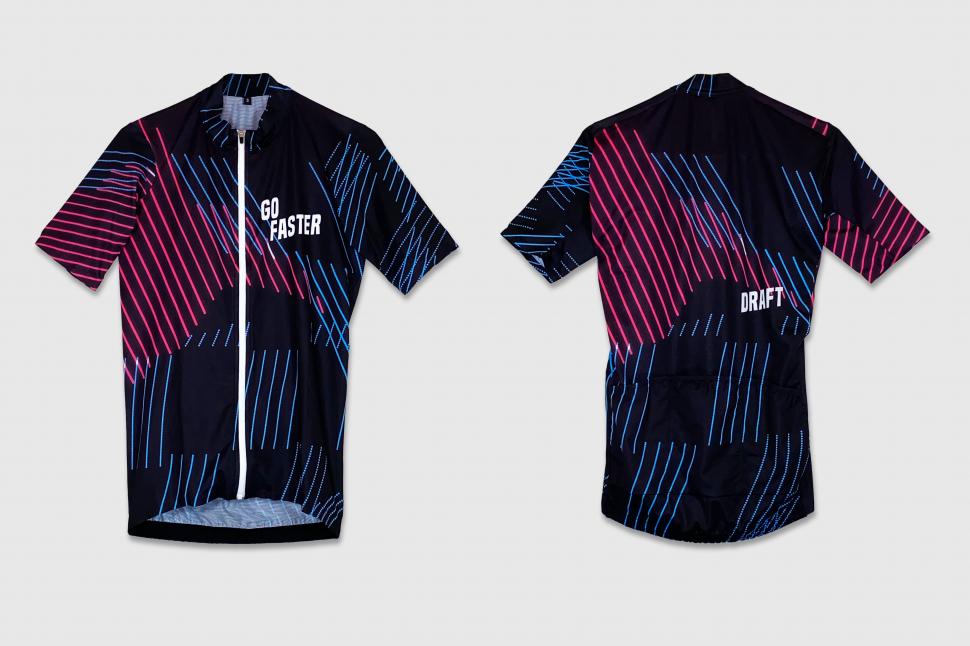 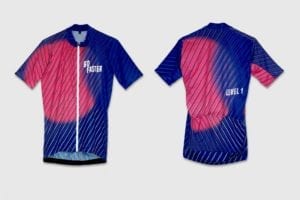 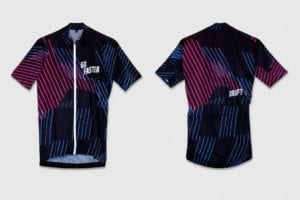 The company says the jerseys are made with wind tunnel-developed 3D-textured fabric and have no side panels to reduce drag. The aerodynamic design is optimized to get riders to literally ‘go faster.’

Earlybirds who contribute £98 to the campaign will get the Draft jersey (accessible to anyone) and save 15 per cent off the £115 Level jersey of their choice.