The 2022 Winter Olympics start this weekend in Beijing, China. There are no cycling events, or none yet. But there is still all kinds of excitement spread out over the next two weeks for riders looking for something to watch while Zwifting.

The winter Olympics come with an added excitement for Canadian cyclists, as our athletes in China are heavy favourites in many events. What’s could be more motivating to manufacture winter watts than watching Canadians win medals?

With that in mind, here are the top 10 Winter Olympic sports for cyclists to watch in Beijing.

Four-up, shoulder-to-shoulder racing down a course filled with jumps, berms and drops, how could you not love ski cross? It harkens back to the glory days of four-cross and dual slalom mountain biking. Or the edge-of-your-seat speed of a Grand Tour mountain descent.

Plus, one of Canada’s medallists from the last Olympics, Brittany Phelan, is also an accomplished mountain biker! Phelan’s raced Enduro World Series events and local enduro races throughout the sea-to-sky corridor between winters spent flying through the air winning medals. 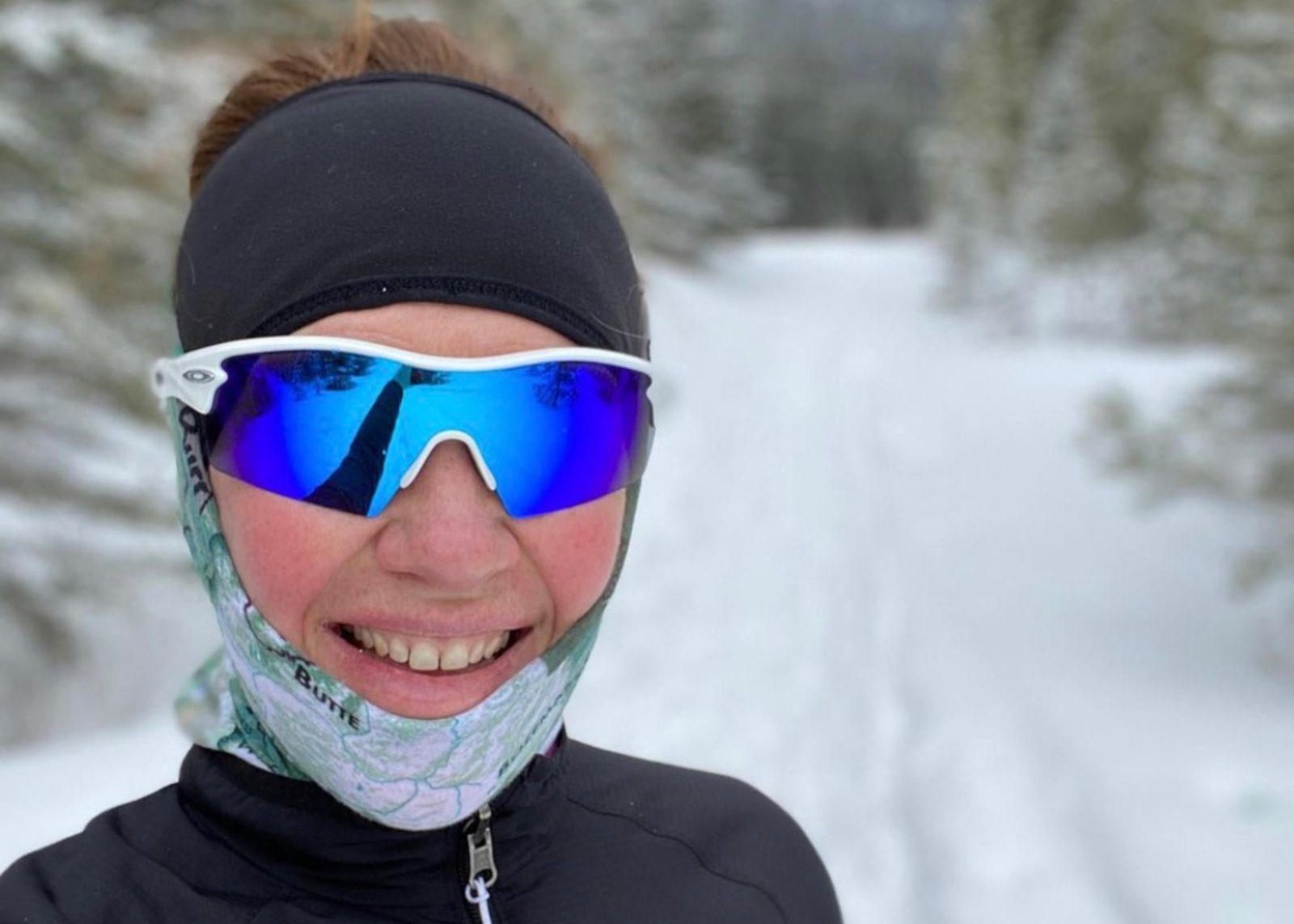 The big oval has given Canada countless Olympic medals. It’s also shared some of its best athletes with cycling. Like the iconic six-time Olympic medallist Clara Hughes.

Skinny tires and speed skates are so close, in fact, that Vincent de Haître narrowly missed out on representing Canada at two Olympics in under 12 months. After helping the Canadian track squad set a new national record in Tokyo last summer, de Haître turned around and tried to qualify in speed skating.

RELATED: If Clara Hughes could do it all again, she’d ditch cycling and skating and be a XC skier

Cross country skiing is great cross-training for cyclists of all disciplines. What better way to motivate your next skate (or classic) session than watching Canada’s best take on the world.

Freestyle ski and snowboarding are the slopestyle of winter sports. The broad category covers big Air, moguls, aerials, slopestyle, halfpipe. Much like mountain bike slopestyle, Canadians are pretty good at freestyle events in winter too. Basically, anything that involves flying through the air and a whole lot of courage, you can look for a Canadian on the podium. Just give’r, eh?

RELATED: 5 reasons that cyclocross shouldn’t be in the Winter Olympics

A tight track, high speeds, tons of passing and exciting racing: short track speed skating is like track racing on ice. But it looks like the crashes hurt less, or at least like there are fewer splinters. Just watch out for skate blades on the way down.

Flying down a tunnel of ice at over 100 km/hr protected by only a helmet and a thin layer of clothing. What’s not to love about sliding sports? Adrenaline, precision, speed and, once again, really fast Canadians. Like racing downhill mountain bikes, on ice, with no suspension.

Hockey is Canada’s sport. That’s a fact cyclists of all walks can agree on. Geoff Kabush used to bring a hockey stick to make race pits more fun. Even Peter Sagan takes time to watch a game or two with Guillaume Boivin when he stops in for the Quebec Gran Prix week.

RELATED: Marie-Soleil Blais’ journey from hockey to the Women’s WorldTour

Ski jumping is kind of like a very controlled version of freeride mountain biking, right? Just flying off of perfectly good solid ground into the air and hoping to land safely a long way down a distant slope. There’s less crashing in ski jumping. Turns out it’s not the controlled jump providing the consistency, as Johannes Fischbach showed when his launch off a ski platform went wildly awry. Somehow, Fischbach walked away mostly uninjured.

Alight, saying Curling has a connection to cycling might be a bit of a stretch. But I still love watching it. And there are a few tenuous similarities. Like Grand Tours, curling is a bit confusing when you don’t know what’s going on and feels like it takes forever to watch. And, while we can’t say that the highly trained athletes like their beer during matches, their fans sure do. Kind of like cyclocross. I mean, curling gave us this classic Canadian Olympic moment from Pyeongchang in 2018, how could you not love it?

Favourite Olympic moment so far: Canadian curler Rachel Homan's husband double-fisting his third and fourth beers while watching his wife compete against Japan. It's 9am in Korea. Not all heroes wear capes. #PyeongChang2018 pic.twitter.com/jzrVsu06Vi