Today, Svein Tuft turns 41-years-old and to celebrate the WorldTour’s eldest statesman on his birthday Canadian Cycling Magazine wanted to look back on the Langley, B.C.-native’s top career highlights. Tuft has established himself as a selfless teammate on Mitchelton-Scott, the squad he joined in 2012 after stints with Spidertech, Garmin-Slipstream and Symmetrics. The Giro d’Italia is his final Grand Tour and 2018 is looking like his final year as a professional. Here are five career highlights from Tuft’s career.

Pink jersey on his birthday at the 2014 Giro d’Italia 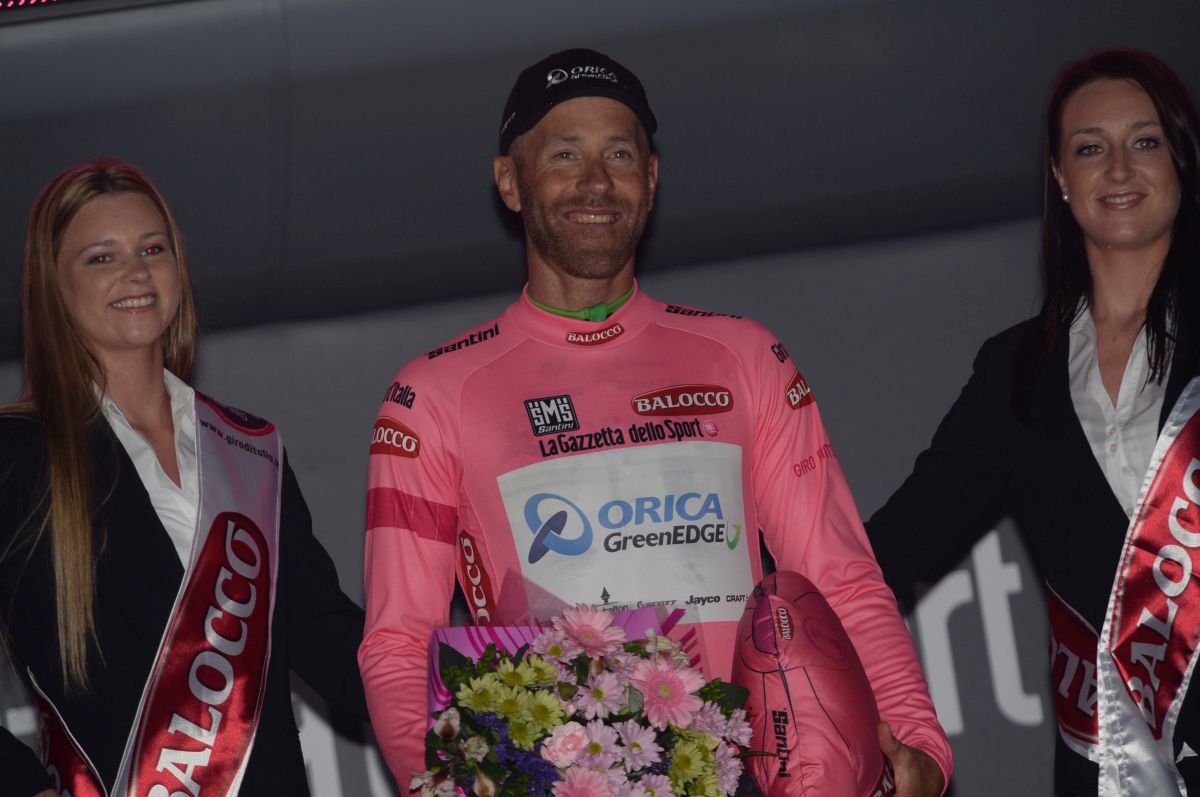 In 2014, Svein Tuft started the Giro in Belfast, Ireland. The opening team time trial stage was a big focus for the team and an opportunity to take the pink jersey. Tuft lead the nine-man squad to victory ahead of Omega Pharma–Quick-Step and BMC Racing. Leading Orica-GreenEdge across the line on his birthday, May 9, was Tuft who with the win earned the races first pink jersey.

Silver medal from the individual time trial at 2008 world championships 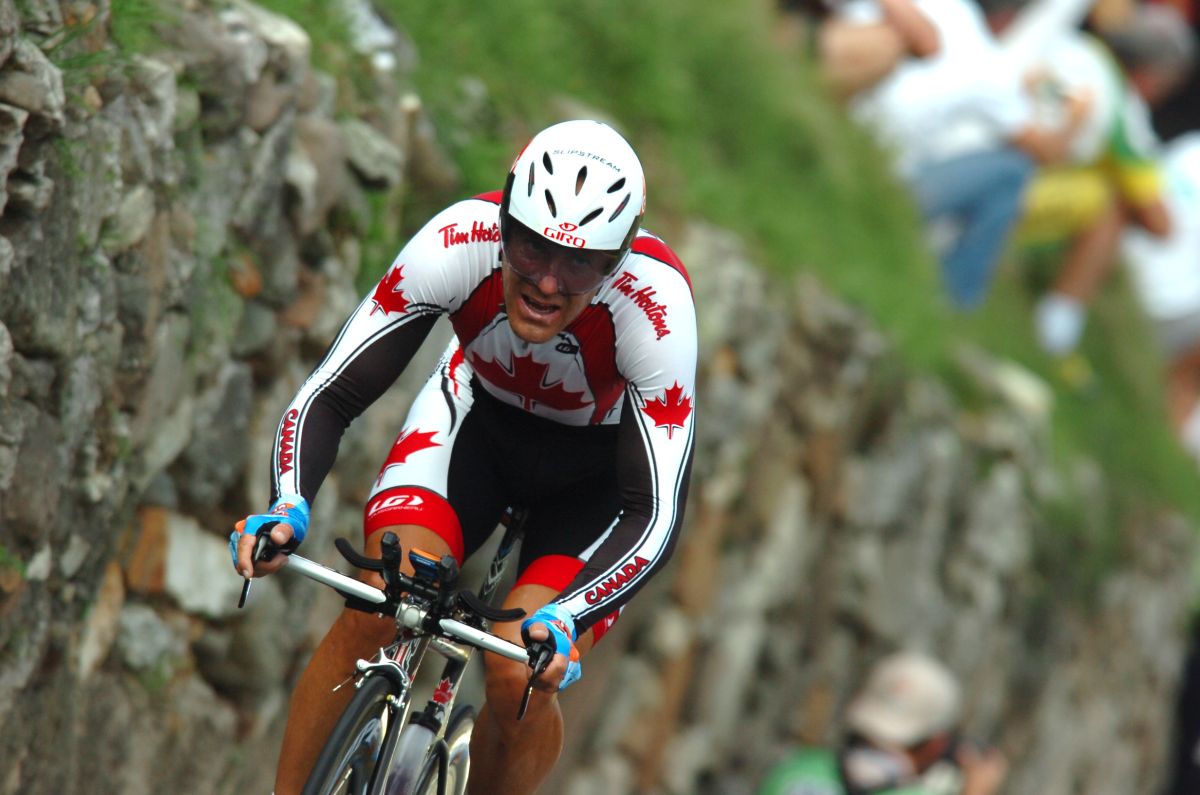 Early in his career, Tuft stormed to a silver medal at the 2008 UCI world championships time trial in Varese Italy. The gold medal went to German Bert Grabsch with the bronze going to David Zabriskie. To make the result even more impressive, Tuft suffered a flat tire in the final 5 km and was forced to finish the race on his road bike. Grabsch finished 42.79-second ahead of Tuft. 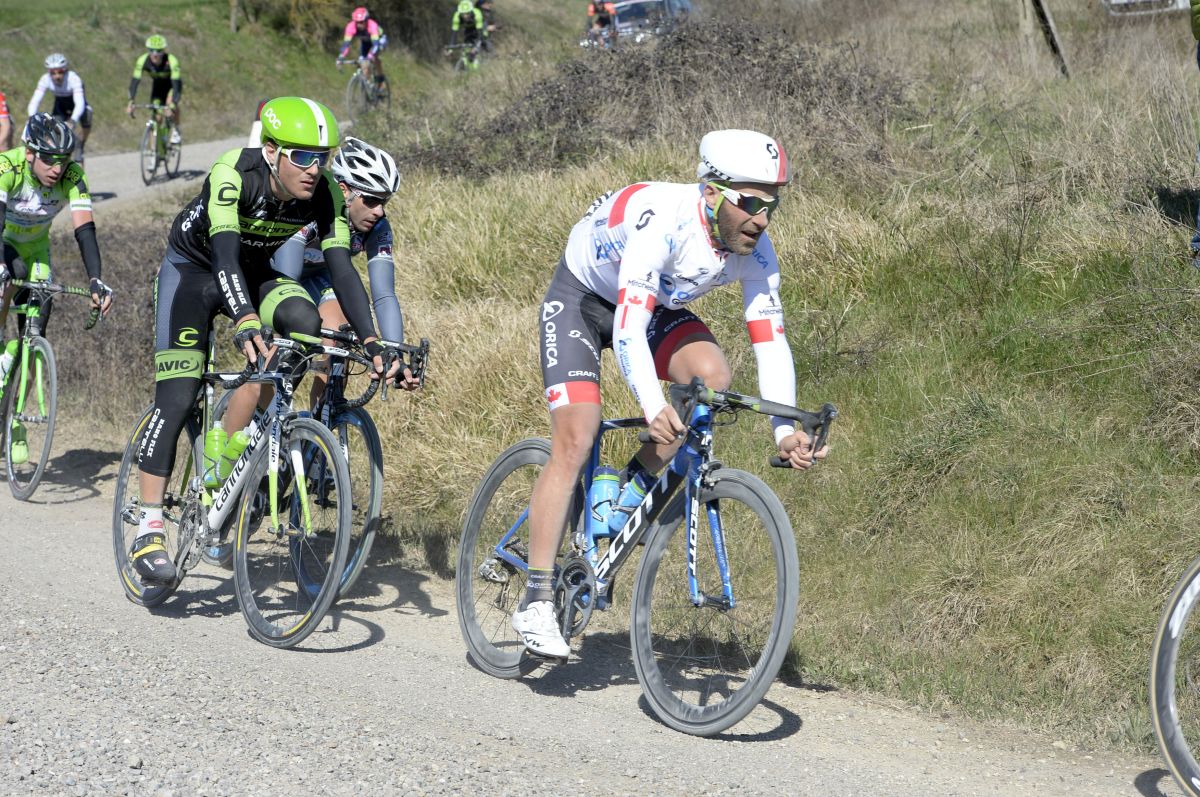 Tuft has only earned two national road race championship titles but the way he did it in 2014 was truly impressive. On the rolling course around Saint-Georges, Que., Tuft took off solo with about 100 km still to race in the 180 km championships. Using his powerful engine, Tuft held off a chase of Ryan Roth, teammate Christian Meier and up-and-comer Michael Woods for the win by over one minute. The win meant Tuft would wear the Canadian champions jersey in the WorldTour the following year. 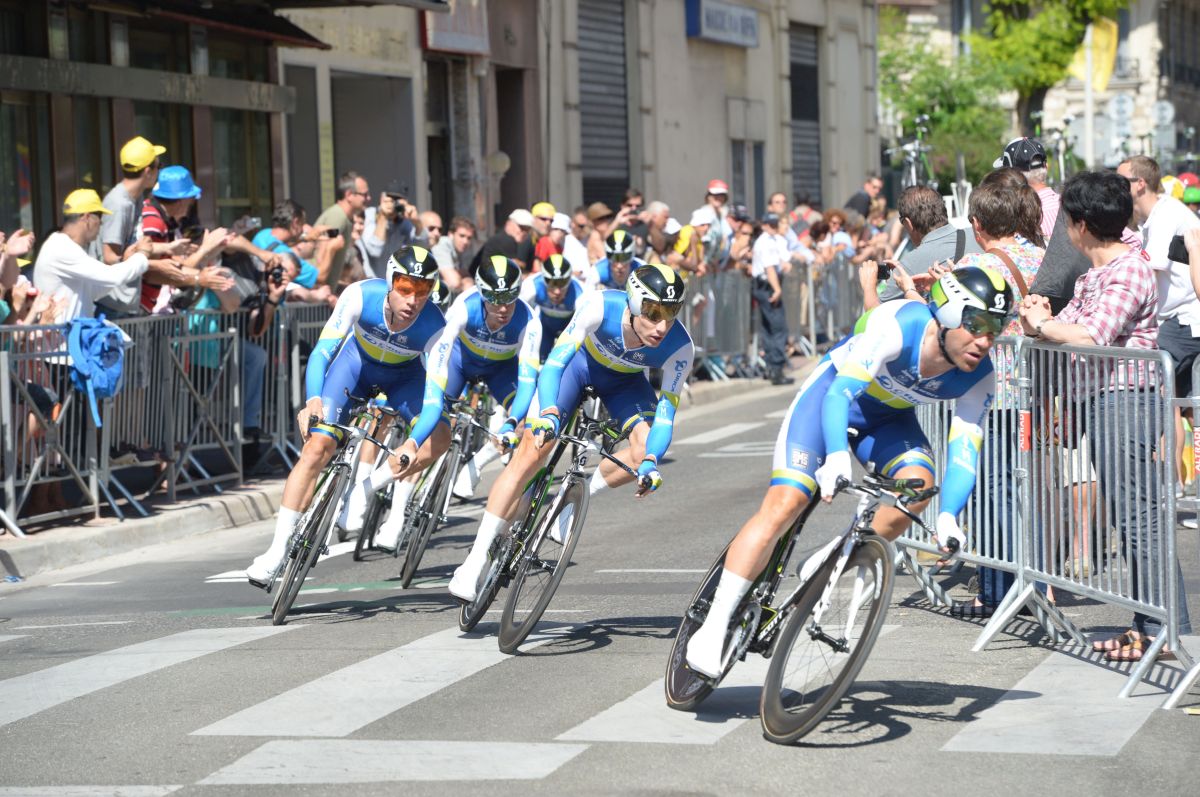 In 2013, Orica-GreenEdge arrived at the Tour de France with stage aspirations and chief amoung the goals was the Stage 4 team time trial. Tuft, alongside fellow Canadian Christian Meier, were racing their first career Tour de France’s. As a time trial specialist, Tuft was a key member of the team’s hope on the stage. Orica-GreenEdge would win by a narrow one-second margin ahead of Omega Pharma–Quick-Step and Tuft’s teammate Simon Gerrans moved into the yellow jersey before it then moved to teammate Daryl Impey until Stage 8.