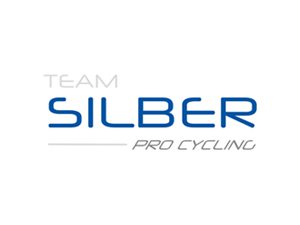 Last weekend, Matteo Dal-Cin of Silber Pro Cycling won the overall and two stages at the Tour of the Catskills in Windham, NY. After winning the opening 16-km time trial by 14-seconds, Dal-Cin followed up with a stage-two win while wearing the yellow jersey. His teammate William Goodfellow won the final 174-km road race while Dal-Cin secured his overall win by placing fourth.

In a race that is widely known for its challenging parcours, it is naturally a challenging race to control. Given the long climbs and challenging circuits, tactical prowess proved crucial for Dal-Cin’s overall win. The performance of Silber Pro Cycling was impressive; they won every stage of the race. Such a strong showing certainly bodes well for the team’s run at the Tour of Alberta later this year.

Full results can be found at the Tour of the Catskills.