The update will allow users to share live video, voice, and data with up to four other athletes. Cyclists can complete the same workout in real time from their at-home trainers.

According to TrainerRoad, “The goal with this feature is to give cyclists the support system and motivation to reach their goals, and to have a blast while doing it with their friends.”

The training software company, based in the US, has seen a 50 per cent growth in daily activities versus this time last year, as users are self-isolating at home. Most cycling governing bodies are encouraging those who have to equipment to stay home and train indoors.

RELATED: ‘If you have the equipment, consider training inside’ says Cycling Canada

The Group Workouts feature was scheduled for release later in 2020, but its delivery was expedited by TrainerRoad when it became clear it would be a helpful tool to help keep cyclists motivated but physically distant.

One rider creates the Group Workout and sends the generated code to participants. The feature works best with a  webcam and headphones, which will allow you to watch and chat with your fellow cyclists. 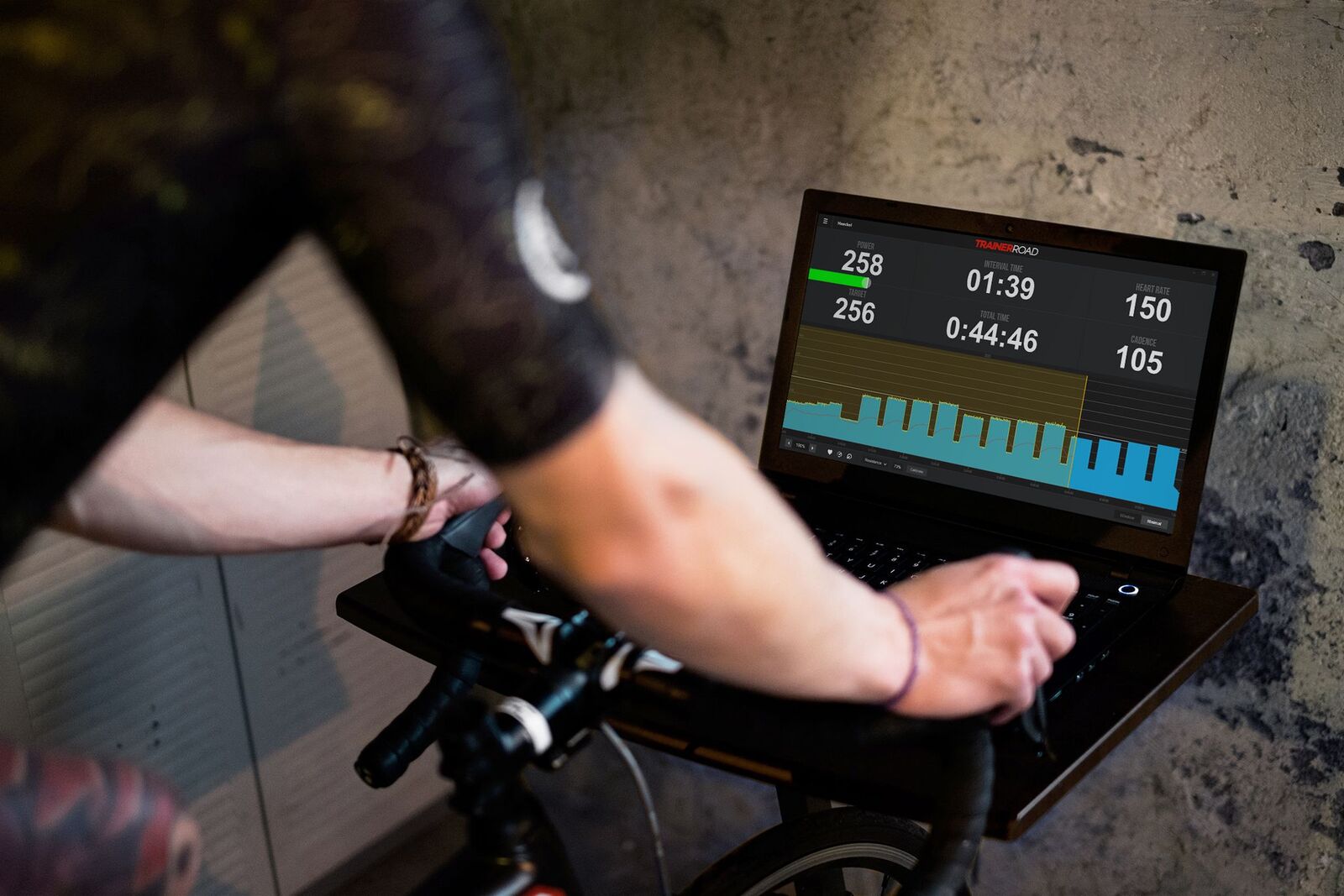 Riders are given their own target power in respect of their personal threshold, so all participants are working at the same level of exertion. If everyone’s FTP is accurate, the workout should be about the same difficulty level for the group, regardless of your weight or power differences.

Currently the one workout riders aren’t able to do together is the ramp test, but developers say there will soon be an update that lets you test your FTP together.