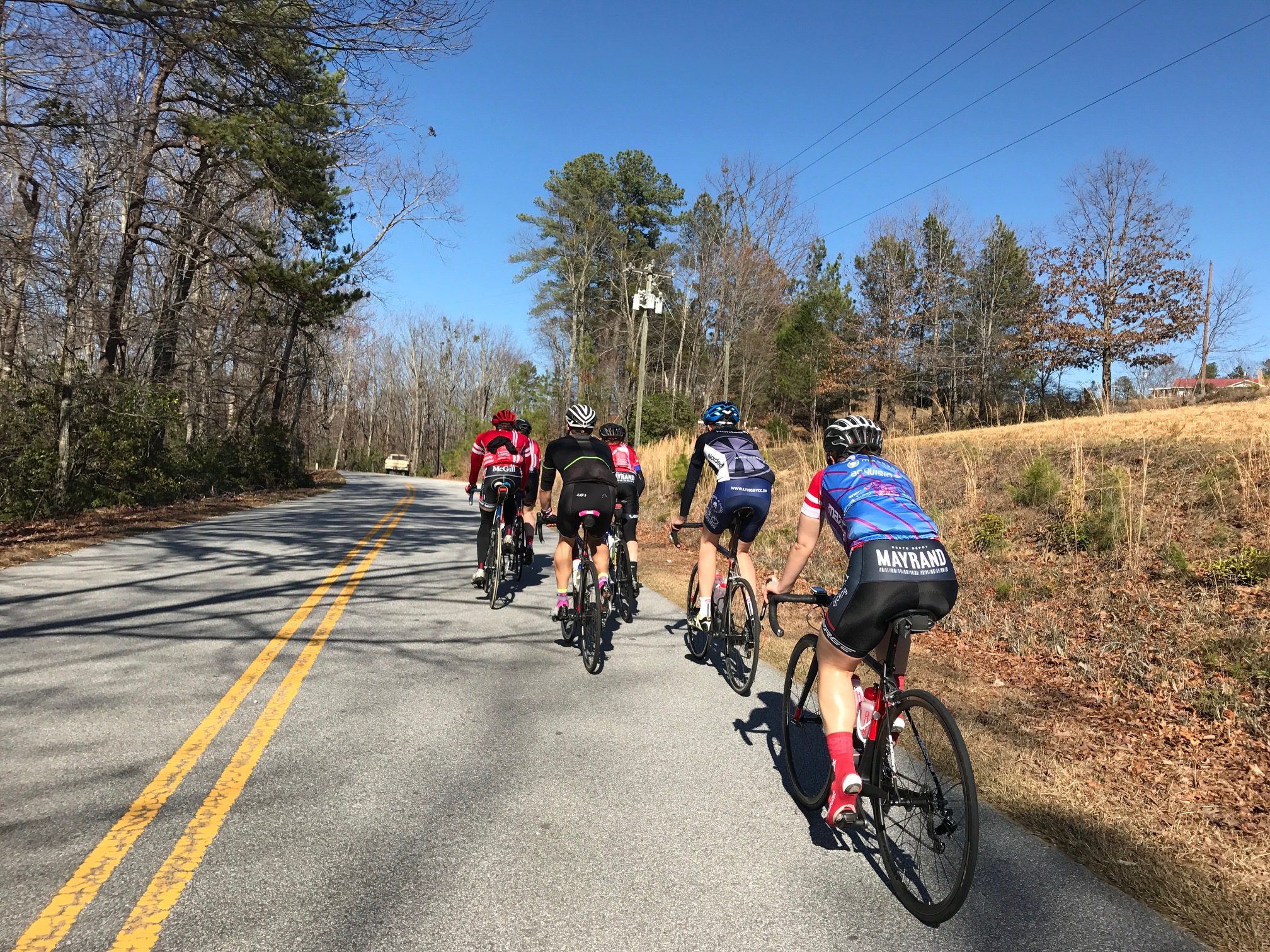 In 2003, a cyclist in Dallas, Texas, was killed, clipped by the mirror of a bus that passed too close. Honouring his memory, an advocate named Chris Phelan organized the first-ever Ride of Silence, an event that would go on to become a tragic worldwide tradition, remembering those cyclists who have been killed or injured on public roadways.

Fourteen years later, the Ride of Silence continues to roll out—and the asphalt of Canadian cities, sadly, is no exception. The event is always the third Wednesday in May. Not only have there been events in the U.S. and Canada, but also China, Cyprus, Germany, Hong Kong, Israel, Italy, Panama, Romania and Tanzania. This year in Canada, there are rides planned in Sydney, N.S., Laval, Que., Niagara Falls, Ont., and Toronto.

On Cape Breton Island, N.S., the Ride of Silence started six years ago. The ride continues to have a dark, necessary meaning, especially in light of recent events. In early April, the Cape Breton Post reports, a 57-year-old Port Hawkesbury, N.S., cyclist, George Murray Cavanaugh, was killed on the Trans-Canada Highway, when he was hit by a truck near Aulds Cove.

“It’s a quiet, silent ride and it gives a chance for people to think about people who have been lost,” Babin said, noting that fallen riders were simply out doing what they love, enjoying themselves on recreational rides. “It’s totally uncalled for and people need to be aware that we are on the road and that we belong there.” Babin extended an invitation to the public to participate in this year’s ride, an 11-km journey with a speed restriction of no more than 15 km/h. Helmets and adherence to the rules of the road—along with total silence—are also required to participate in the free event.