One of the signs of a true master is the ability to pass on your craft to your students.

Dario Pegoretti, who passed away unexpectedly in 2018, was undoubtedly a master frame builder.  His brilliance was more than just an exceptional individual ability, though. Pegoretti elevated the traditional way of building bicycles, and built a company of people around him capable of executing his vision while he was alive. This network has now banded together to ensure his company survives him.

Like most custom frame builders, Pegoretti did not work alone. Now, several members of his team have banded together in the wake of his death to keep the Pegoretti brand alive.

Pietro Pietricola worked with Dario Pegoretti for 20 years. During that time, Pietricola became lieutenant, compatriot, shopmate, foil and lunchtime companion to the master frame builder. The lieutenant has mastered the art and craft of Pegoretti Cicli, so it falls to him to carry on his teachers legacy.

Pietricola, along with Gian Maria Citron and Andrea Pegoretti, will work together to endure the Verona work shop continues to produce a limited run of hand crafted frames bearing the masters names, carrying his legacy forward and continuing to develop the craft and artistry of Italian hand made frame building.

Dario Pegoretti will be remembered for his commitment to continue producing high quality hand made bicycles in Italy, even as the pro peloton moved on to the promise of carbon fibre. He was among the first European builders to choose to work with lugless TIG welding, and pushed that construction process to make steel bicycles of incredible quality. His frames appeared under the sports elite riders during the peak of steel frame construction. Pegoretti worked with manufacturers like Excell and Dedacciai to produce new materials and tube sets better suited to the requirements of cycling. 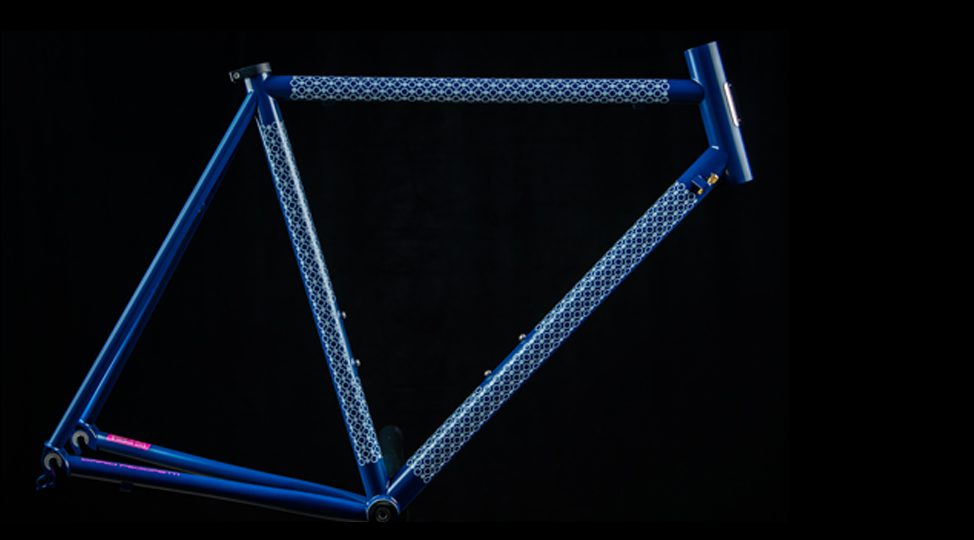 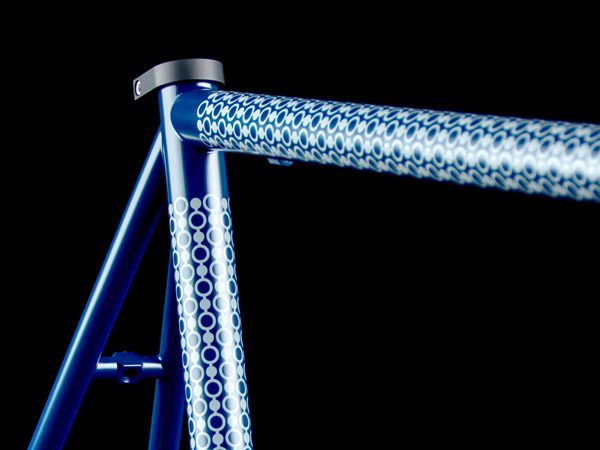 Marcelo will be offered in "MP" blue opaque 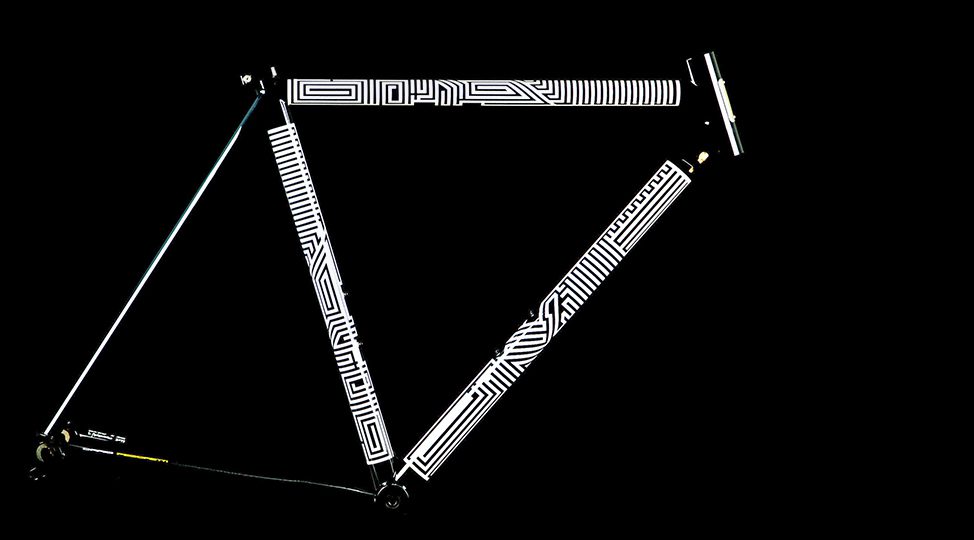 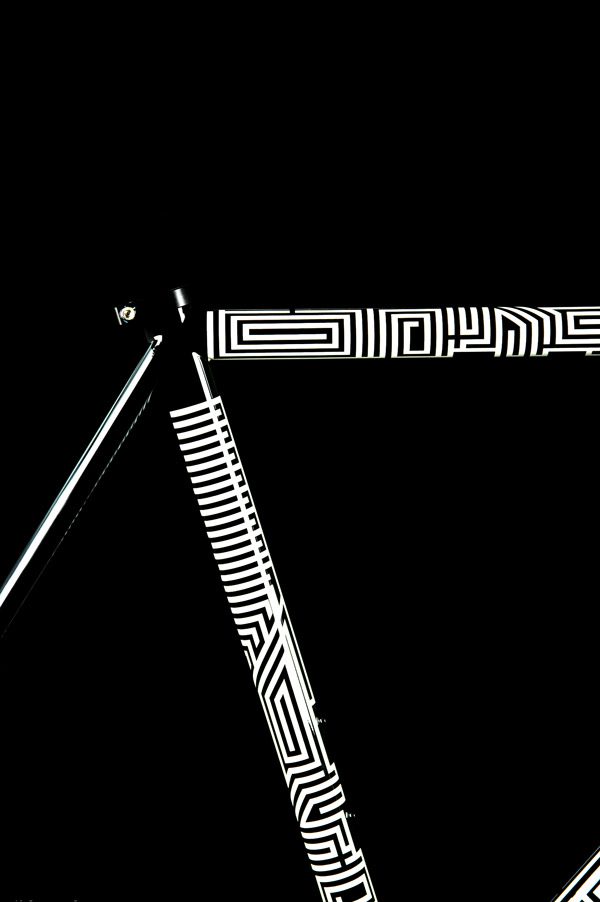 Responsorium will come in Mesonperso black and white 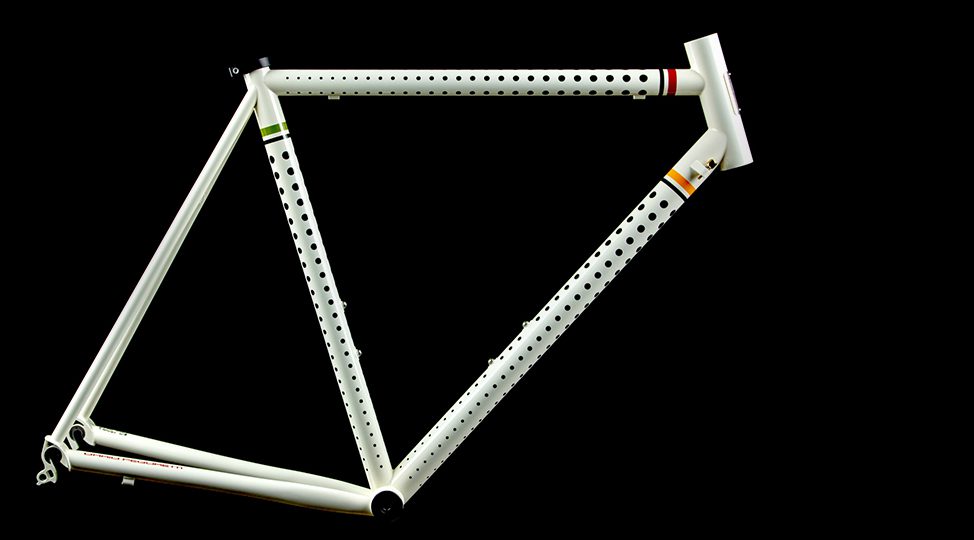 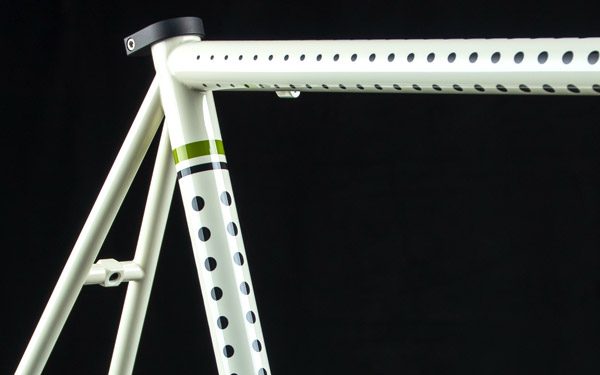 Duende will be offered in "Tazza" Ivory 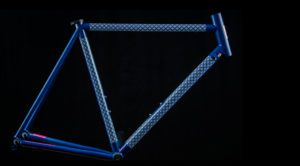 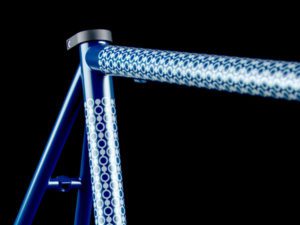 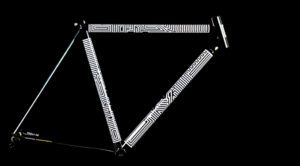 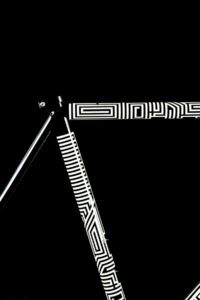 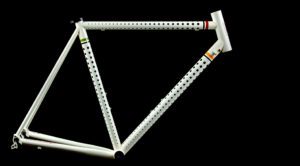 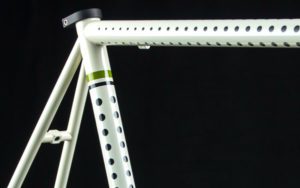 All Canadian distribution of future Pegoretti bicycles will continue to be offered through Uno Imports, starting with 2019/20 model year bikes. Pegoretti Cicli remains online, around the world at dariopegoretti.com, and on Instagram.