Mikel Landa was not too pleased at the finish of Stage 4 of the 2019 Giro d’Italia despite his teammate Richard Carapaz taking the stage win. The Spaniard lost a further 42-seconds to race leader Primoz Roglic after crashing in the final 6 km of the stage. The crash wasn’t caught on camera but also took out 2018 Vuelta winner Simon Yates. At a Giro that’s already produced its fair share of drama, Landa had some strong words for his rival. 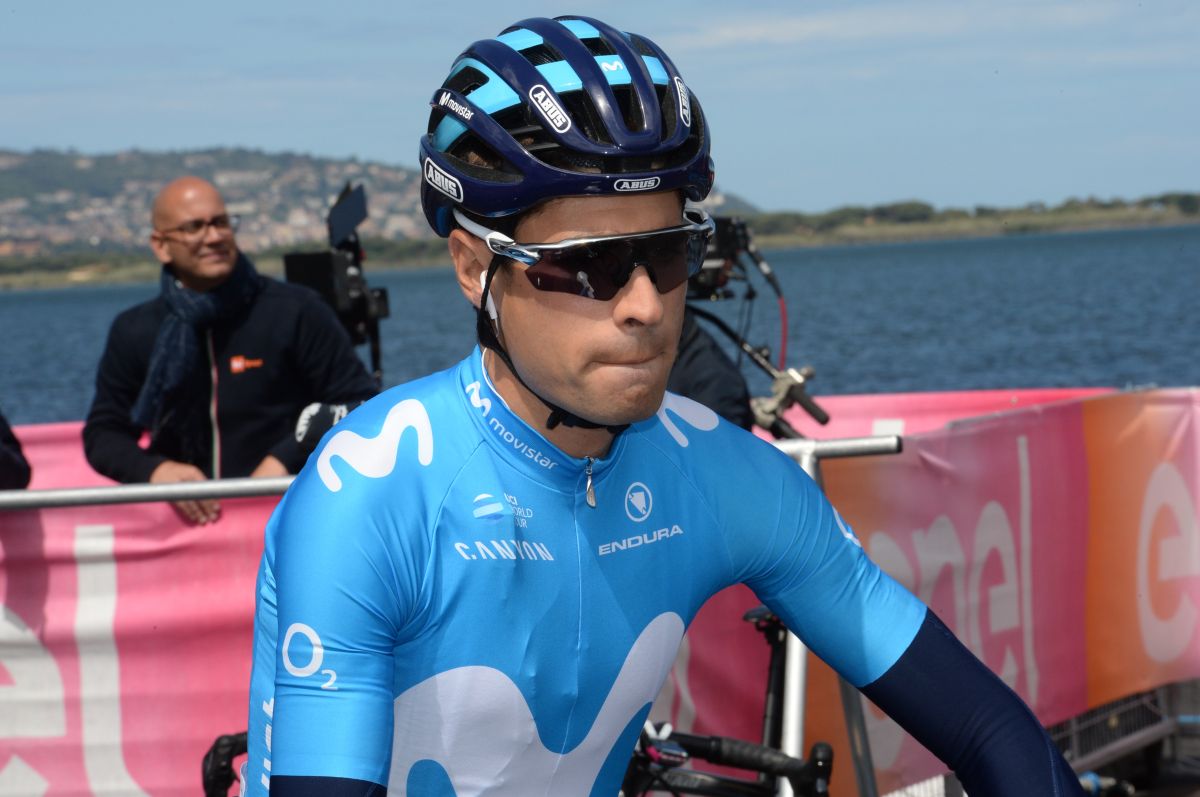 After the finish, a fuming Landa told Spanish sports website AS what happened in the crash. “Fucking Yates is a retard and rides like crazy. He crashed me in a roundabout.”

Yates managed to limit his loss to only 16 seconds to Roglic still sitting in second overall at 35 seconds behind the pink jersey.

Following the publication of the interview, Landa walked back on his harsh words Tweeting, “Apologies to all fans and especially Simon Yates for some words taken out of context.”

Yates was sympathetic to his rival replying, “No worries, I understand what it’s like to say something in the heat of the moment.”

Yates got a lot of flak before the 2019 Giro d’Italia even started for his outward expression of confidence in an interview. Yates said that if he was his rivals, “I would be scared, I’d be shiting myself.”

This drew a response from his rivals including Vincenzo Nibali who said in response, “We’ve all got to show some respect for everyone who is fighting for victory in the Giro.”

While Landa’s general classification prospects may have taken a hit, pre-race favourite Tom Dumoulin suffered a deep cut to his knee from a chainring in a separate crash in the final kilometres of Tuesday’s stage. Dumoulin would cross the line over 4 minutes back on stage winner Richard Carapaz. It’s not clear if Dumoulin will start Stage 5 on Wednesday.