This weekend Canadian pros took on some important competitions in West Virginia and Belgium.

RELATED: How to watch the 2021 UCI road world championships in Canada 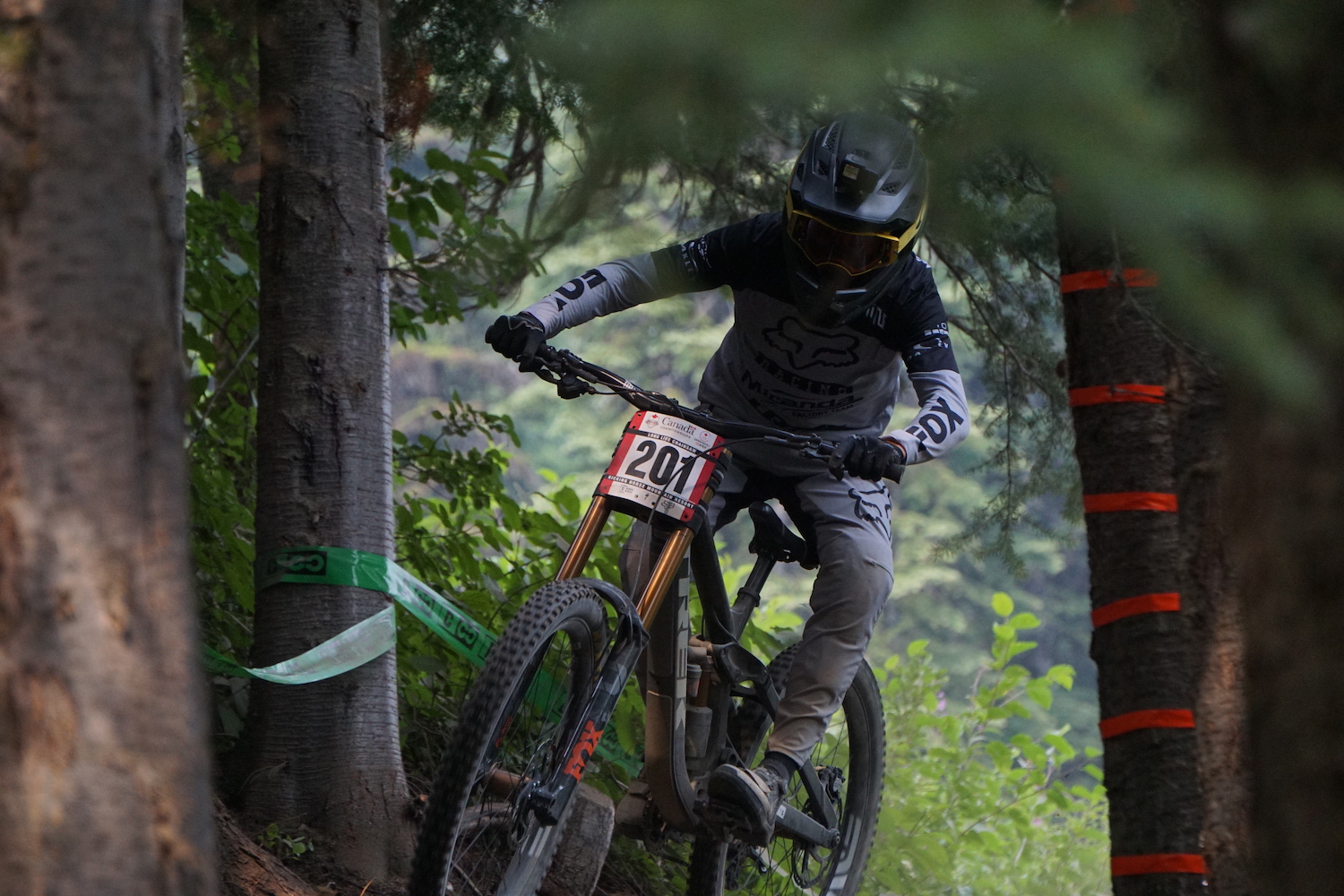 Jackson Goldstone capped off a stunning debut junior season with a silver medal on Saturday in Snowshoe. The Canadian already had the series overall locked up after his second place in West Virginia on Wednesday. Goldstone’s season includes three first-place finishes and three second-place finishes, putting him well ahead of his other opponents with 300 points. Read more… 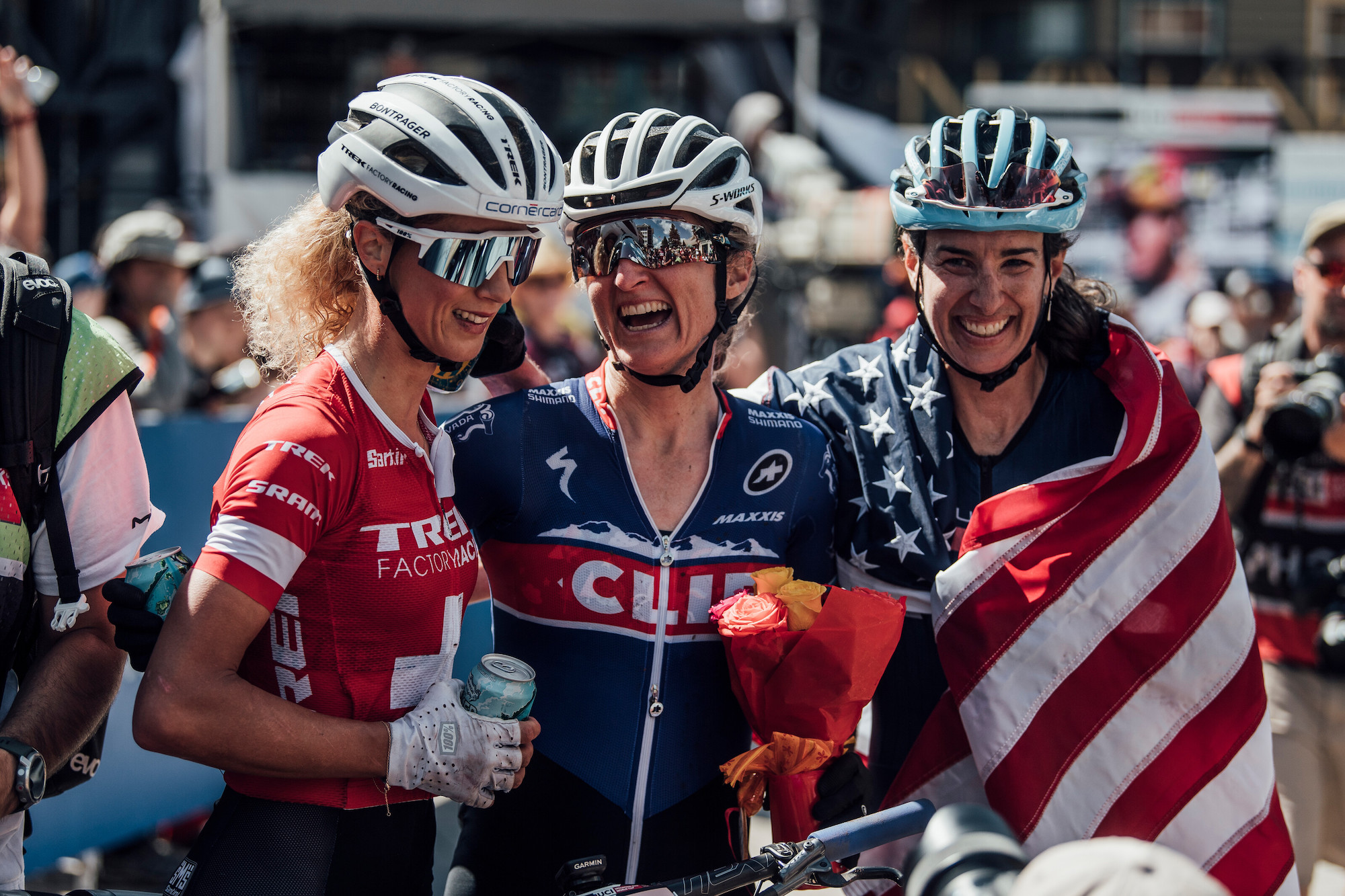 Road world championships are currently underway in Belgium and will run until next Sunday (Sept. 19-26. 2021) giving cycling fans plenty of late-season cycling content. Fans can watch the 19 Canadians racing at the 100th edition of the world championships on FloBikes throughout the week.

The next day, Canadians Leah Kirchmann and Karol-Ann Canuel finished within 14 seconds of one another in the elite women’s time trial, where Kirchmann finished just shy of the top-10 in eleventh place and Canuel came in thirteenth. Dutch rider Ellen van Dijk took the win. Read more…

Guillaume Boivin’s (Israel Star-Up Nation) team debuted his new national road race champion jersey this weekend. He wore it for the first time during the Primus Classic in Belgium.

Soon to start the #PrimusClassic.