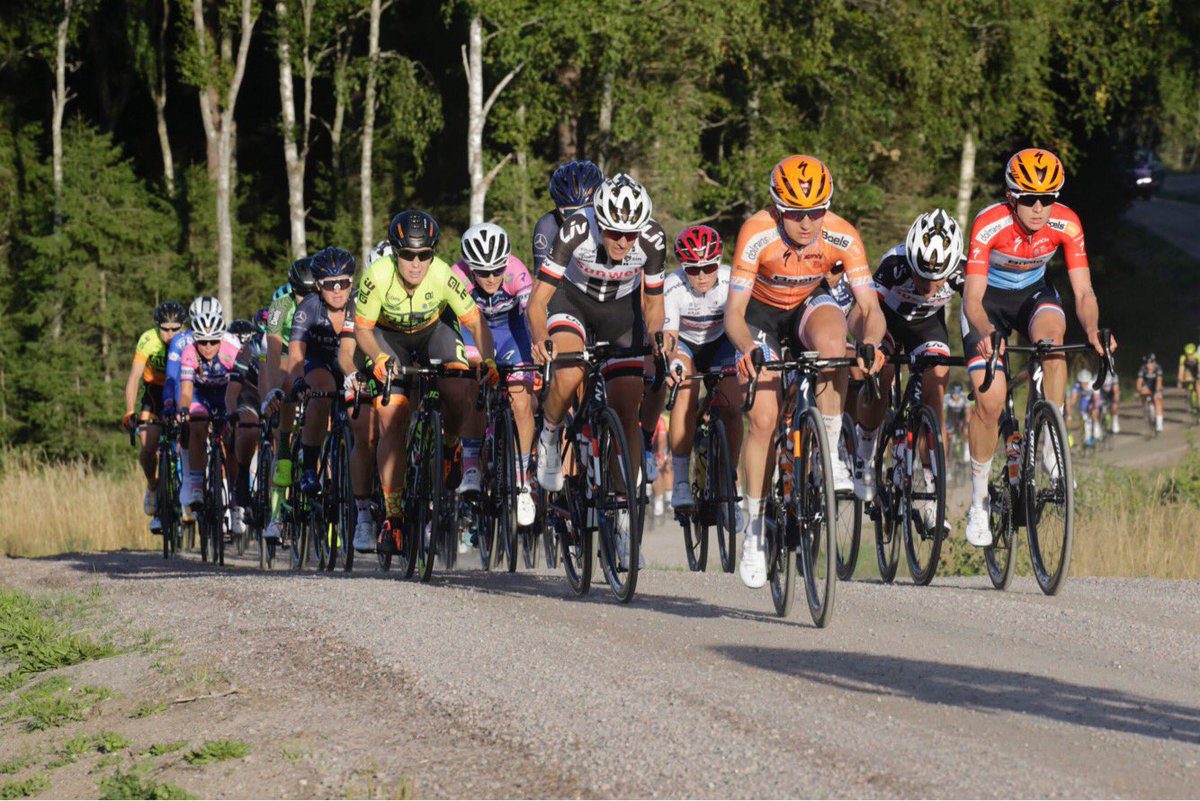 The UCI has decided to impose a minimum wage in professional women’s cycling after pressure from the peloton. The UCI announced new reforms to women’s cycling at the road world championships in Innsbruck, Austria on Wednesday, a day after changes were made to the organization of men’s cycling. The changes in structure are part of the UCI’s efforts to better develop and professionalize women’s cycling.

“I welcome this fundamental development for women’s cycling and the strengthening of the position of women in our sport’s governance, two subjects which are among the central points of the UCI’s Agenda 2022,” said UCI president David Lappartient. “The decisions taken today increase the professionalization of this sector by drawing inspiration from, but adapting appropriately, from the model that led men’s professional road cycling to become one of the most popular sports in the world.”

A tiered system for women’s cycling 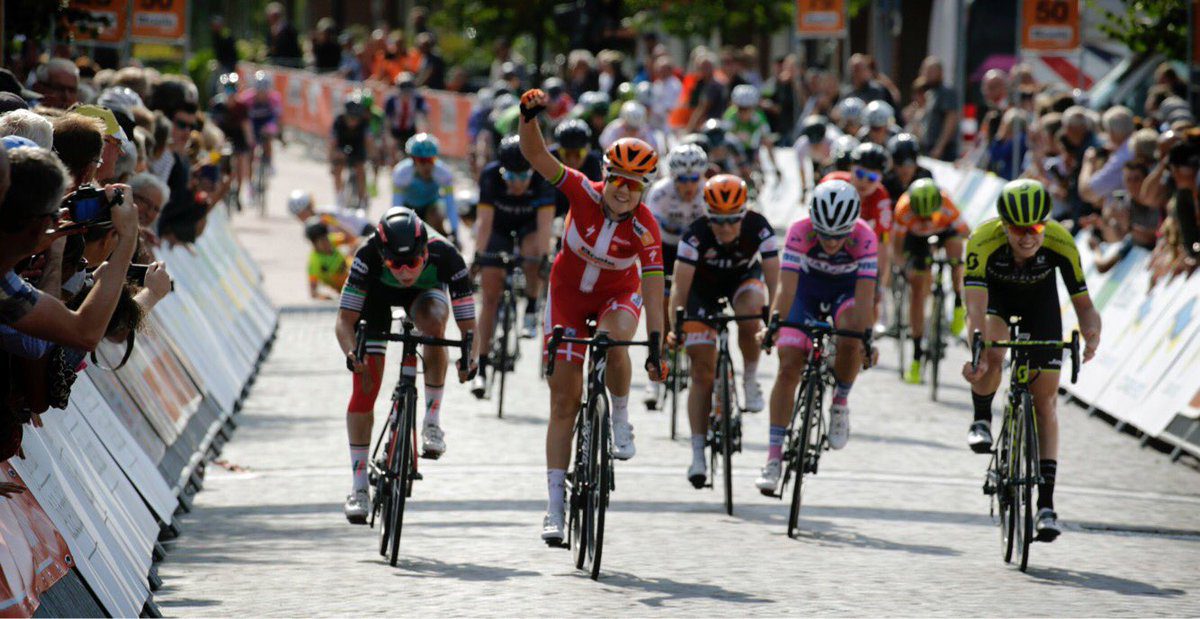 After the creation of the UCI Women’s WorldTour in 2016, the UCI has created a tiered system for professional women’s teams that will go into effect in 2020. The top tier will be called UCI Women’s WorldTeams. The second division will be made up of UCI Women’s Continental Teams. WorldTeams will be invited to compete at all the WorldTour events.

The professional cyclist who compete on WorldTour and Continental teams will have a minimum wage. Every contract signed by an athlete with a team will be subject to an examination by financial audit and consultancy firm which already takes place for contracts in the men’s professional peloton.

The UCI calendar of women’s events will also undergo a chance that will come into effect in 2020. The UCI Women’s WorldTour will continue to represent the top tier of events. The new UCI ProSeries division will represent the second tier of events followed by Class 1 and Class 2 races. This is closer to the model which was introduced yesterday for the men’s calendar.

At the Innsbruck world championships, the UCI is preparing to submit it’s 2022 agenda to the UCI Congress. In the document, it outlines the UCI’s longterm goals some of which are intended to continue the development of women’s cycling as a professionalized sport. Many of the recommendations are in line with the demands of the Cyclists’ Alliance which was founded to represent the interests of professional women cyclists.

The UCI says it’s working to increase the attractiveness of the UCI Women’s WorldTour and UCI teams to fans and potential sponsors, make events organized by the UCI and that are part of the Olympic Games equally accessible to male and female cyclists by making the format of difference specialties more homogenized.

Equalize prize money between men and women’s competition is also a goal the UCI says it’s pursuing to achieve. The UCI also says it’s trying to better include women in the governance of cycling and encourage women to take positions of responsibility within the organization.

Finally, the UCI wants to reach parity between the number of athletes competing in cycling events of all disciplines at the Paris 2014 Olympics Games.