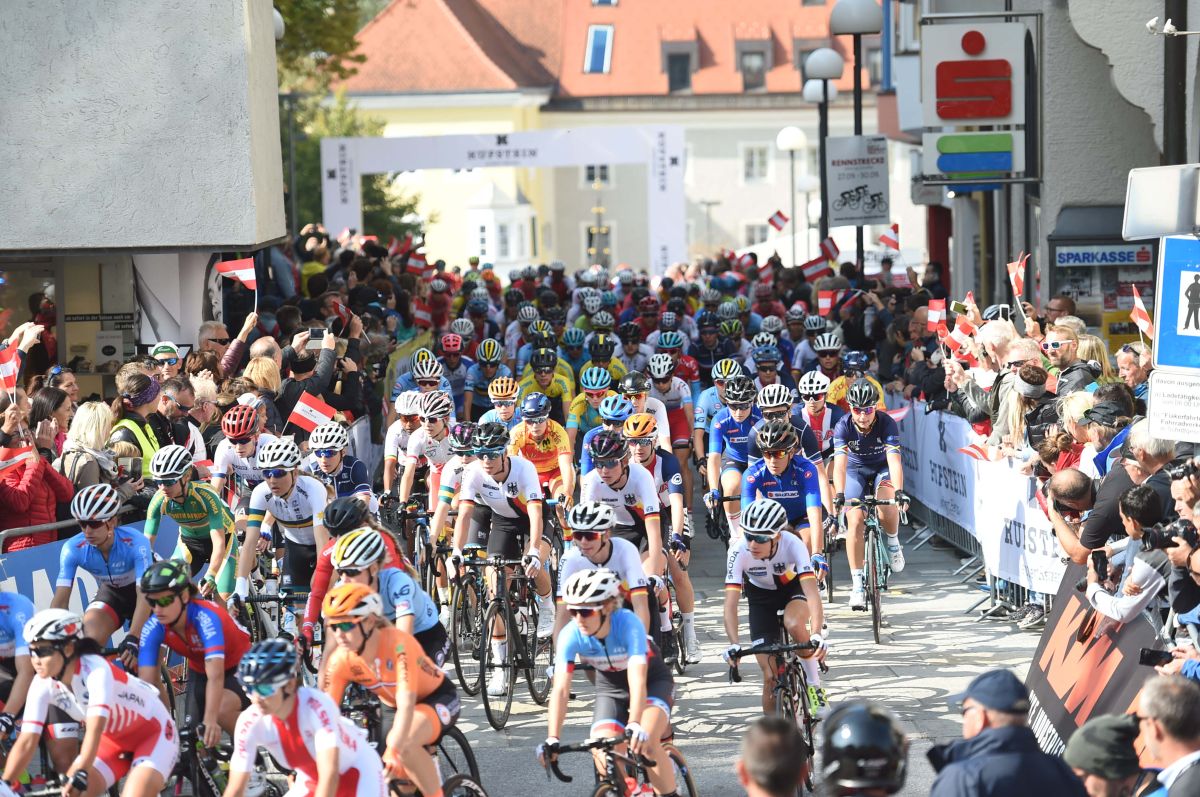 The reforms the women’s professional peloton have been seeking for years are beginning to be legislated by the UCI. In 2020, professional cyclists employed by Women’s WorldTeams will have the right to maternity leave. The UCI also announced that beginning in 2020, the minimum wage for Women’s WorldTeams will be set at €15,000 but that number will rise in the following years.

Pressure for minimum working conditions to build a better foundation for the sport came under the organizational structure of The Cyclists’ Alliance which was founded last December. The goal was to improve working conditions for women cyclists and they are beginning to see progress.

Women pros can also expect better insurance through their contracts starting in 2020 with entitlements to health and maternity insurances, and even a pension plan by 2022.

Signing a new contract when I was 6 months pregnant is both exciting for me but also for our sport. So motivated to work with a progressive company like @trekbikes This is my new #emonda which I will use during pregnancy, as bump bikes go I’m very spoilt 😃💜 #womenscycling #trekbikes

Most recent major employment standards victory before this came at the world championships in Innsbruck when the UCI announced that a minimum wage would be implemented in the sport. The UCI has now set what the minimum wage will be.

At the world championships the UCI also re-structured women’s cycling giving it a two tiered structure with WorldTeams making up the upper echelon followed by Continental Teams. The goal will be to have five WorldTeams in 2020 that could double to 10 in 2021 and rise again to 15 by 2022. UCI team licenses will range between two to four years.