If you are planning an over seas cycling excursion, there are countless destinations worth visiting. Here are four rides abroad worth dreaming about and doing, some day. 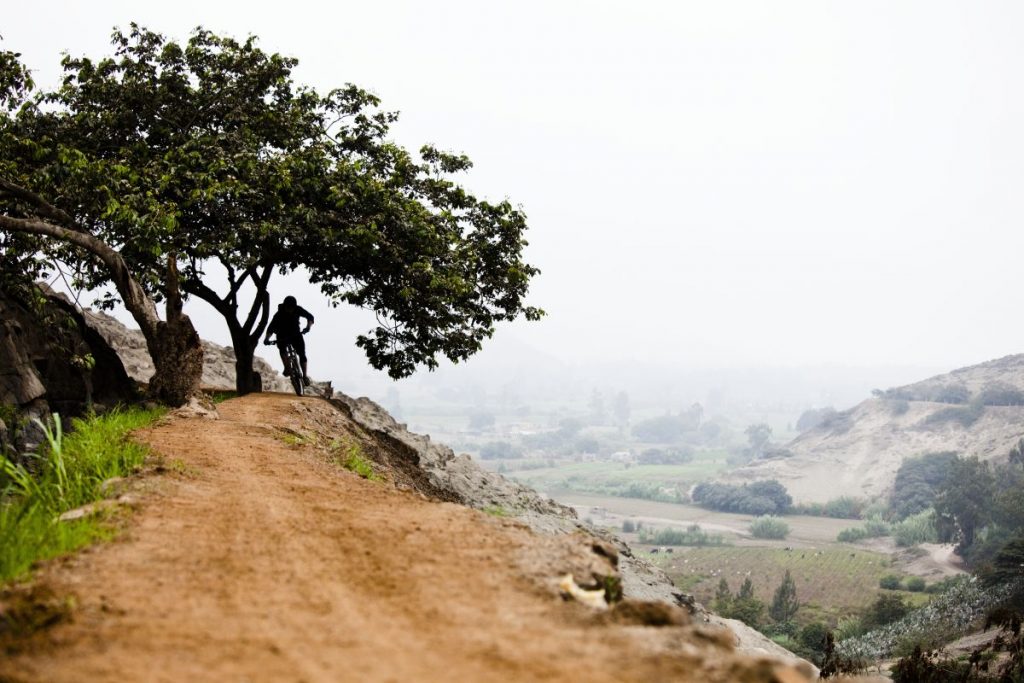 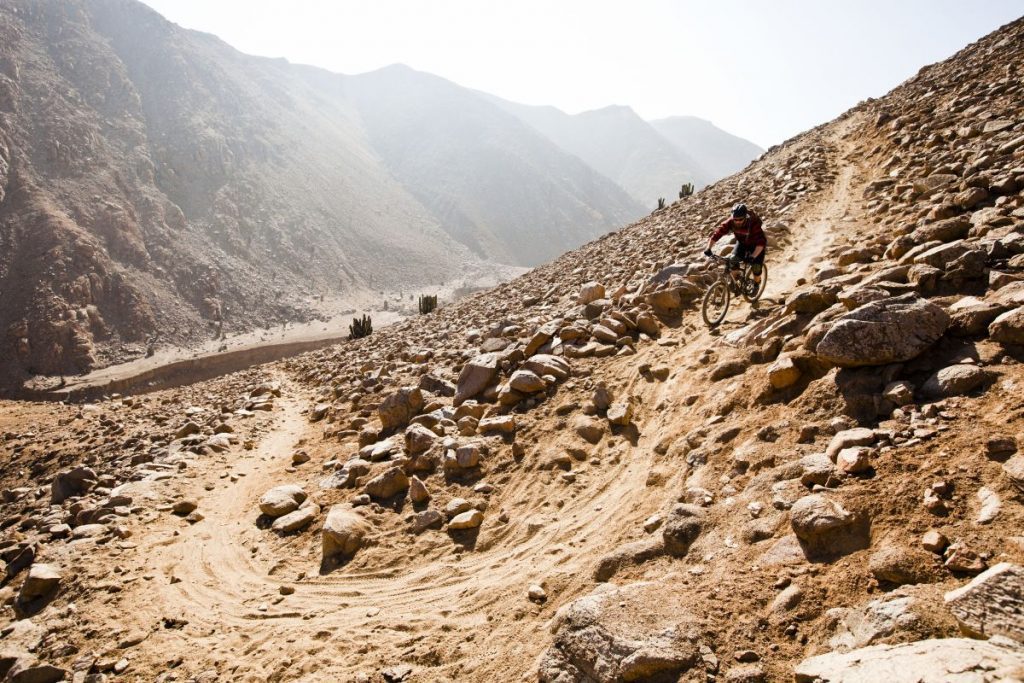 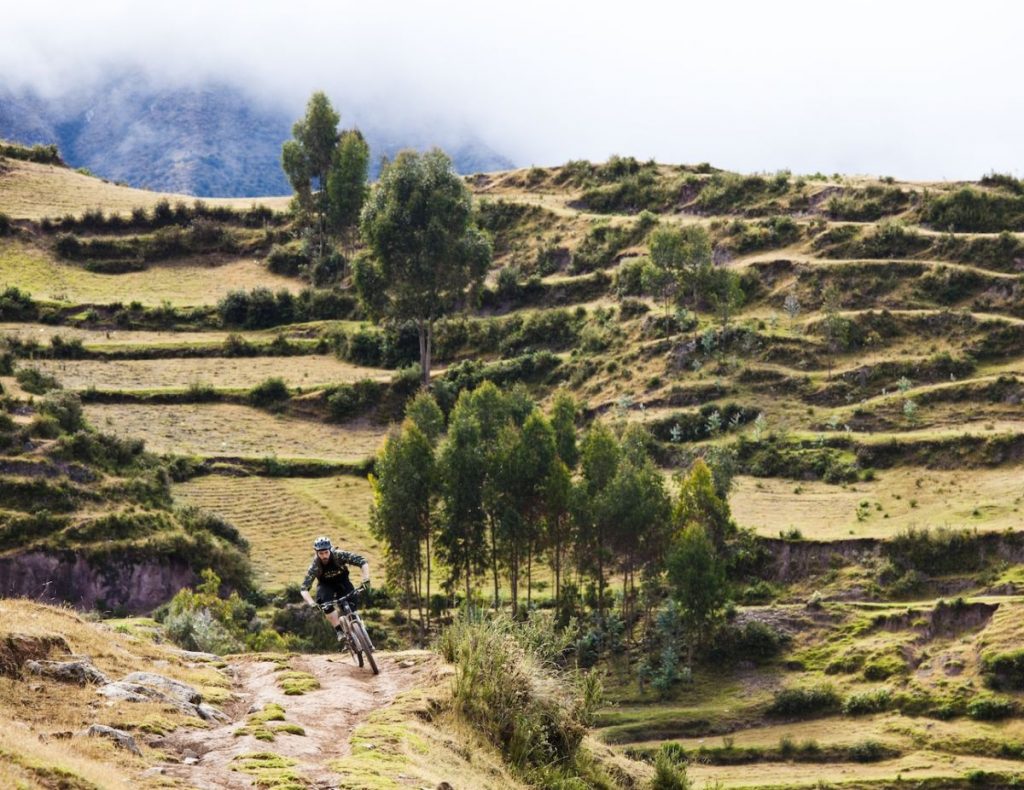 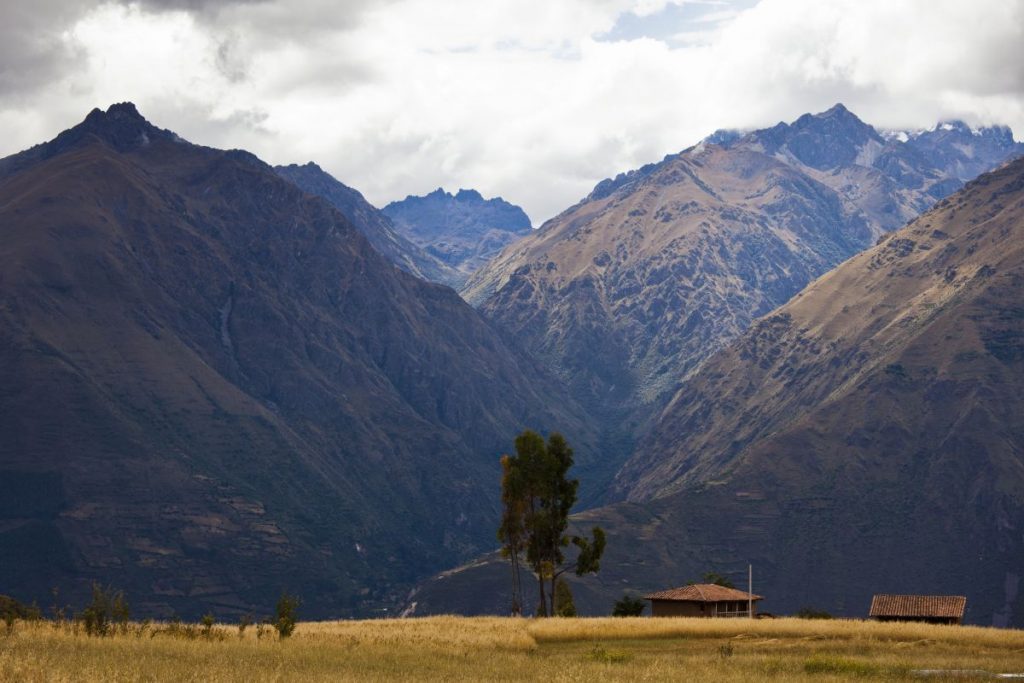 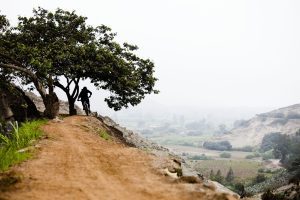 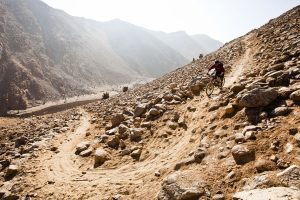 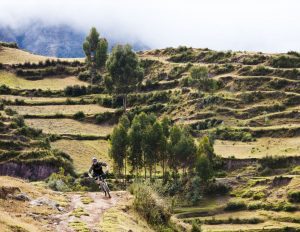 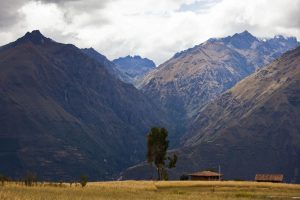 Once the capital of the Inca empire, Cusco, Peru, is now a UNESCO world heritage site and the main tourist hub to explore both Machu Picchu and the Inca’s Sacred Valley. It’s also one of South America’s premier mountain bike destinations.

“The coolest thing about Cusco is that there are phenomenal riding on trails the Inca built centuries ago,” says Nate Lessnick, the rider happiness director at Sacred Rides. “It’s this beautiful blend of mountain biking and culture. It feels like a real adventure.”

Mountain biking in this region can feel intimidating, so Lessnick highly recommends either booking a multi-day trip prior to travelling or finding a local guide for day rides. Most mountain bike trails begin above 4,000 m, so it is essential to acclimatize before heading out. The riding isn’t easy, either, as the routes are rugged and technical: large rocks, uneven terrain and exposure are all commonplace.

“If I had to pick a single trail,” Lessnick says, “it’d be the Lares Inca Trail. We started up in the clouds, at 4,420 m, and ended in the Sacred Valley, descending thousands of rock steps, winding through a stunning river valley and passing through several small villages where locals only speak Quechua. It’s a breathtaking experience.” 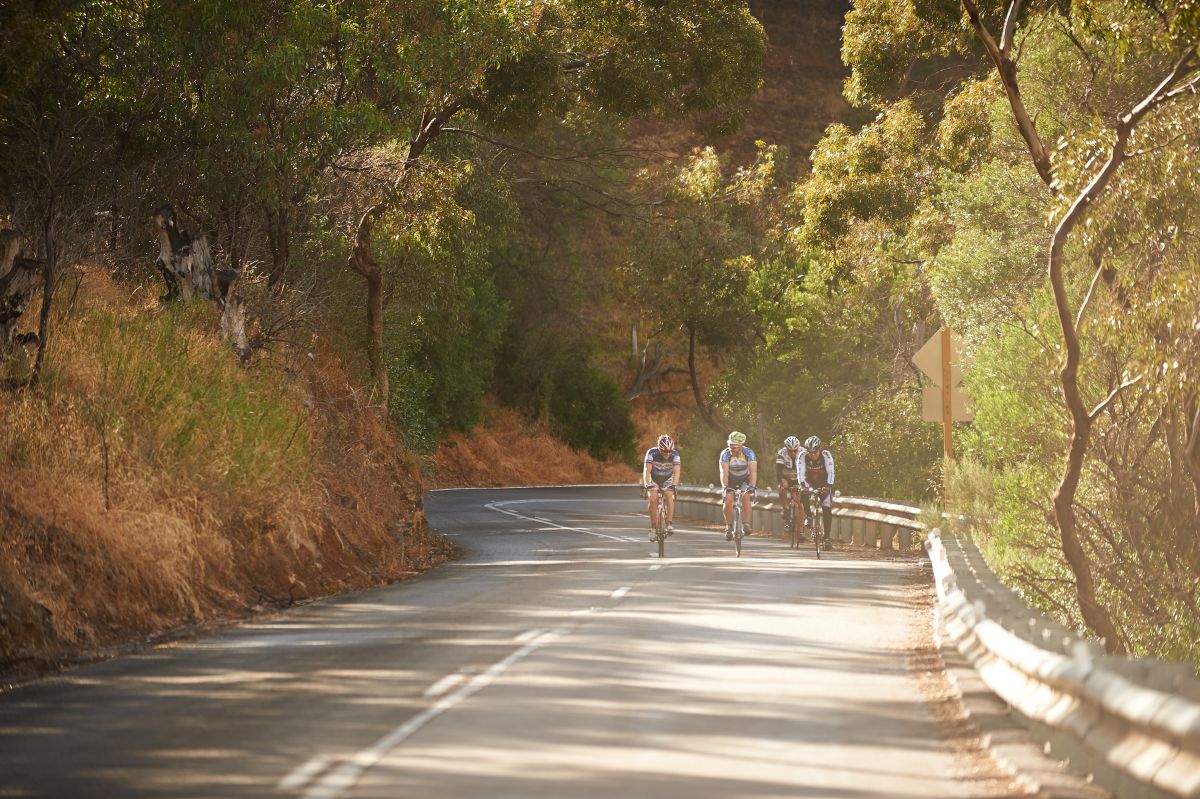 Blending undulating climbs and flat sections through vineyards and rolling farmland makes cycling in Barossa region, just north of Adelaide, Australia, a unique opportunity for both the training-focused and sightseeing cyclist.

“My favourite ride links the Barossa Valley and Eden Valley,” says Craig Grocke, who works with the Barossa office of Regional Development Australia. “It’s two distinct landscapes with lots of punchy climbs where a rouleur might sneak away from the pack.”

The Tanunda Bike Hub, located 76 km north of Adelaide, serves as the starting point for rides through Barossa. It has free showers, public toilets, bike-maintenance stands, drinking water and staff with cycle-focused visitor information all within walking distance of Tanunda’s best restaurants and coffee shops.

The route is a counter-clockwise loop from the Bike Hub through Lyndoch, Williamstown and Springton, before entering the Eden Valley. The Seven Steps Road, which includes seven steep interval-length climbs, leads cyclists to a similar style descent down Flaxman’s Valley road to Angaston. From there, the route winds back toward Tanunda.

Grocke admitted it was tough to link it all together, but recommends using Strava’s heat map to see which roads stand out among the local cyclists.

“The best months for this ride are either September to December or March to May,” Grocke says. “It’s best to ride early to avoid the heat. The early start will have cyclists back before lunch, unless they get stuck at Yalumba with a food platter and bottles of wine.” 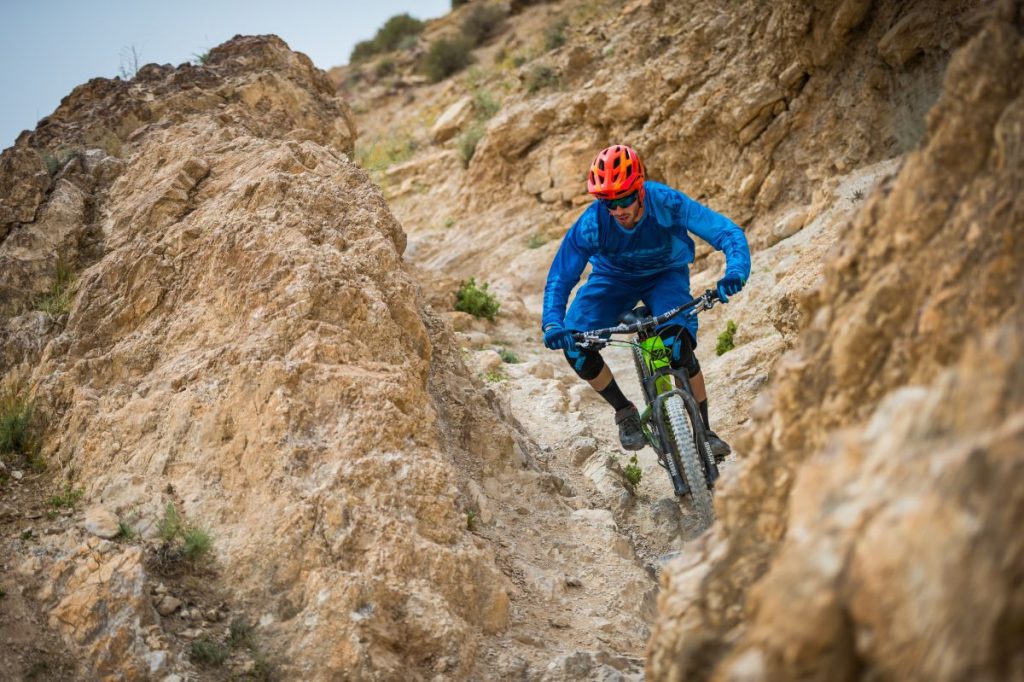 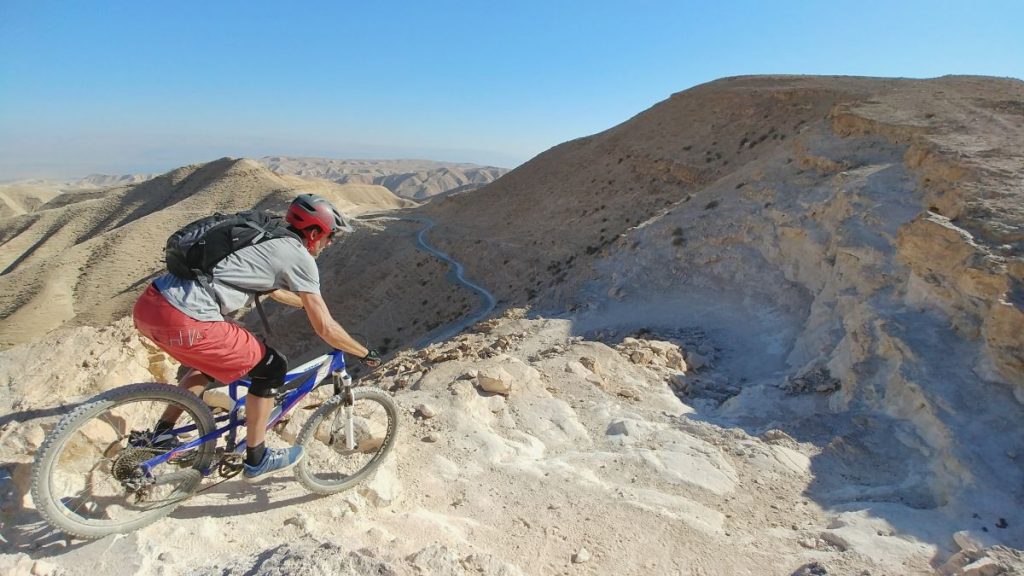 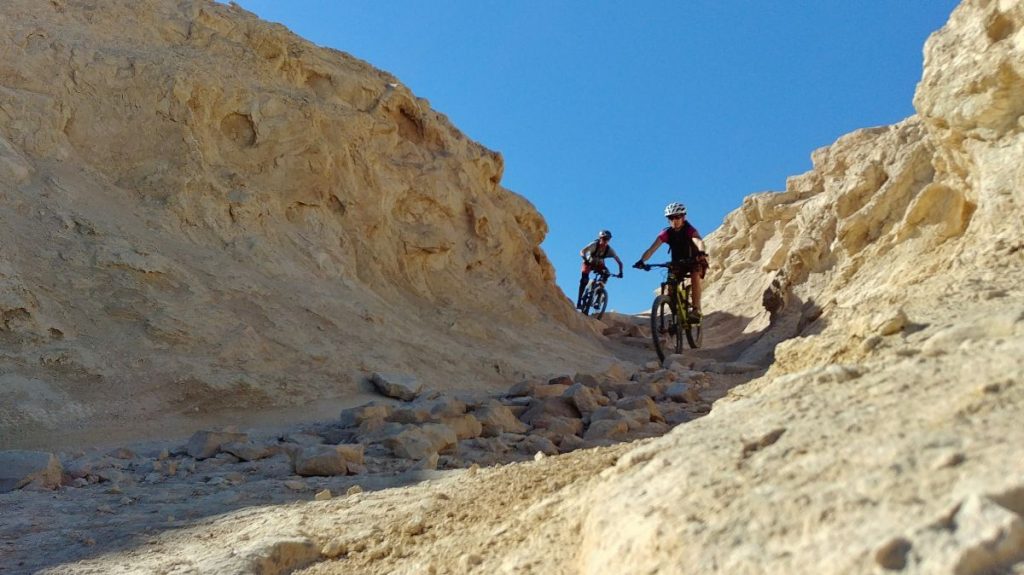 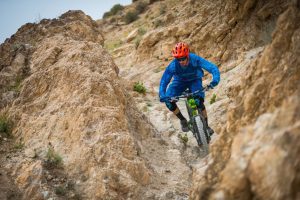 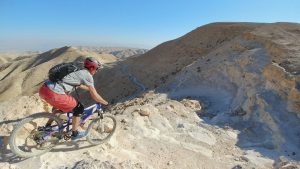 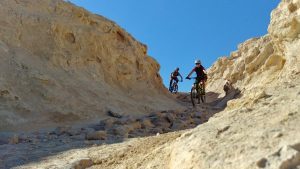 “The Sugar Trail is in the West Bank, which can be a surprise for some tourists. It’s cool. It’s a trail that traces its roots to biblical times, yet now it’s somewhere everyone mountain bikes,” says Tal Rozow, owner of Sababike Tour Company in Israel.

Once part of the overland route from Jerusalem, the Sugar Trail was rediscovered by cyclists at the turn of the millennium. Although it used to be more of a local secret, it’s grown into one of the region’s most popular mountain bike locations. It still isn’t crowded; Rozow says a busy weekend will see 30 to 50 riders on the trail.

While you could download the Sugar Trail .gpx file from Sababike’s website, it’s still easier to complete the ride on a tour, as it requires plenty of logistics and two shuttles.

“It alternates between fast and flowy to some really technical riding,” Rozow says. “The Sugar Trail is only 8 km but, depending on the variation, we’ll ride between 20 to 30 km. We usually add at least 10 km of more singletrack that passes by a stunning ancient monastery.”

The trail begins at 754 m and descends more than 1,000 m to the lowest point on the Earth: the Dead Sea. It’s a short drive from Almog, where the trail ends, to paid beaches nearby and a bucket list-worthy swim. 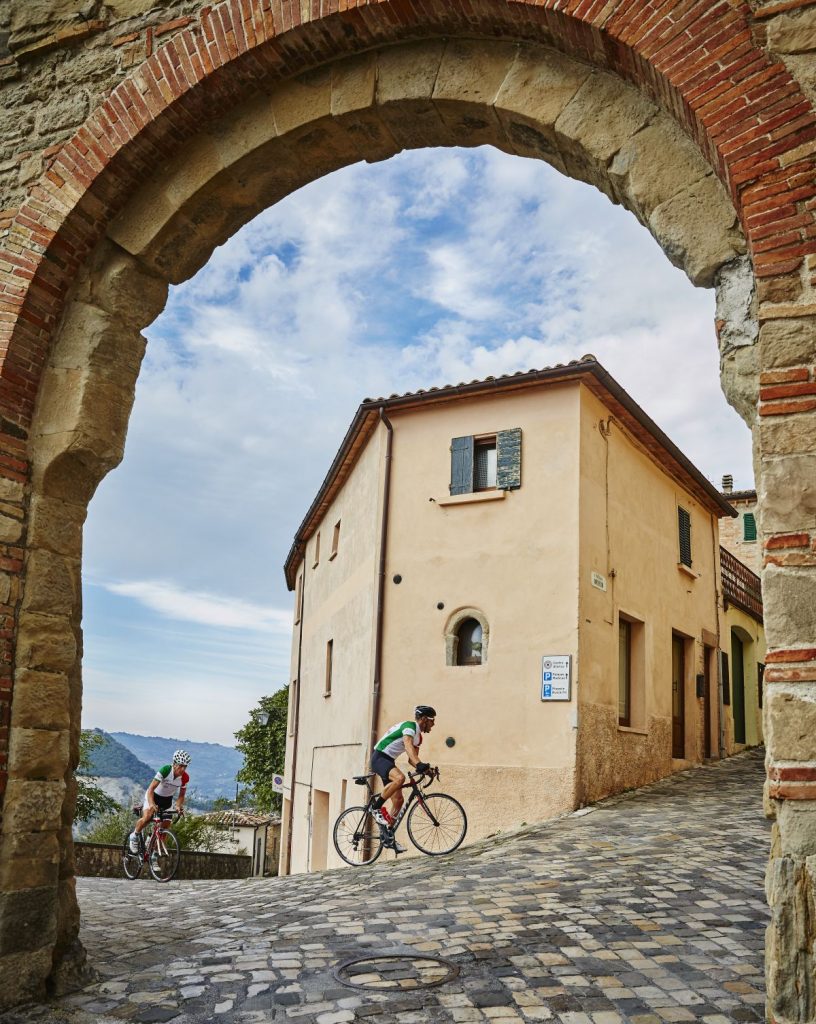 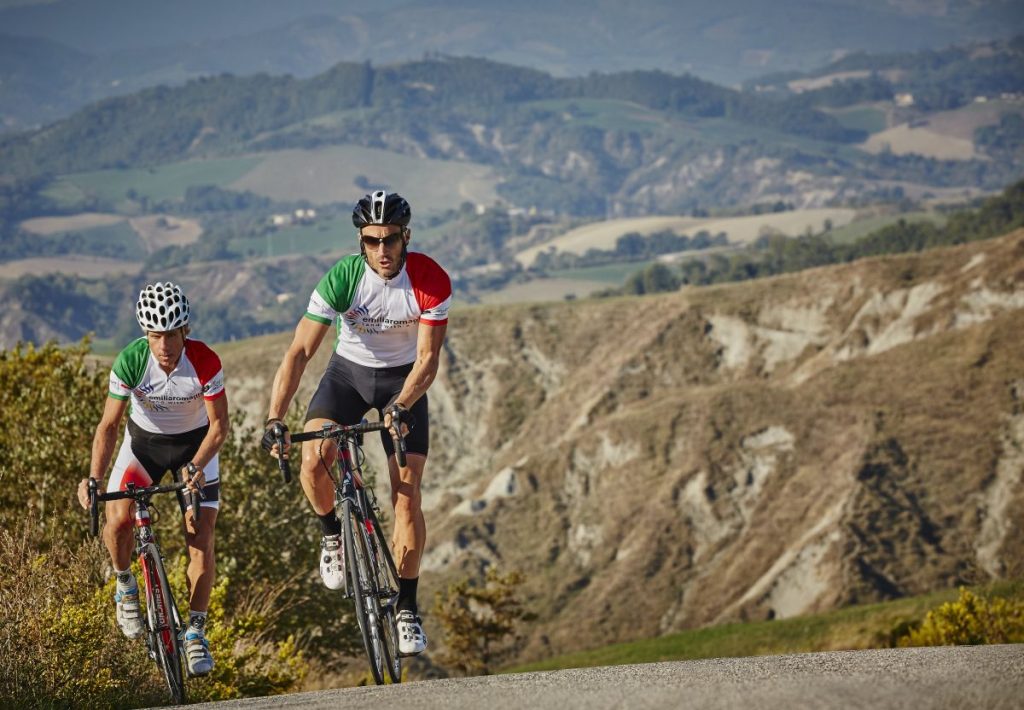 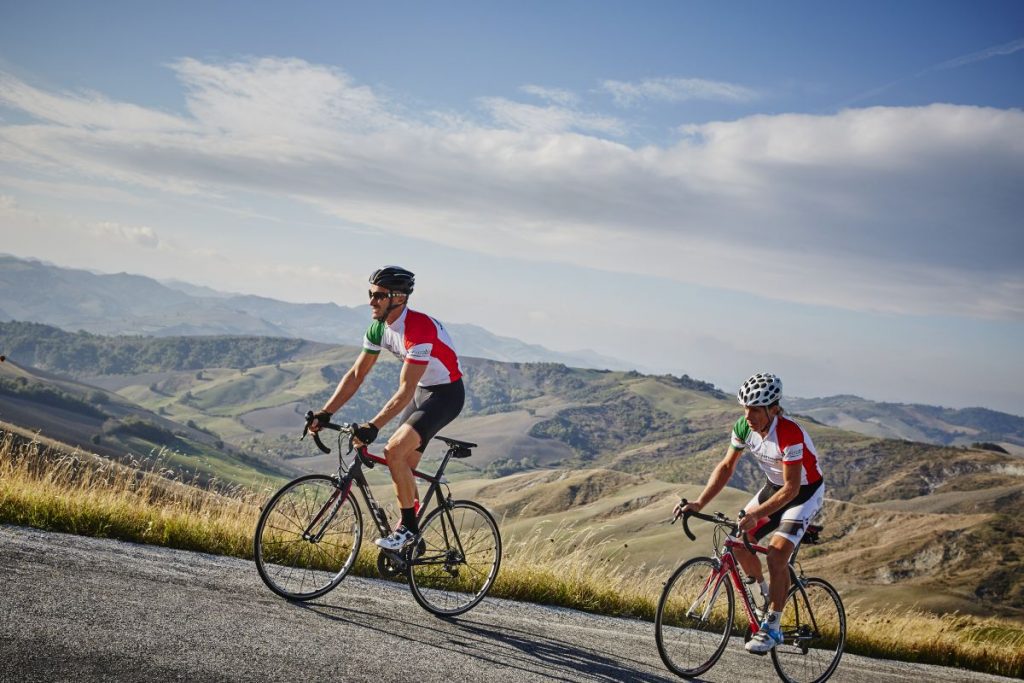 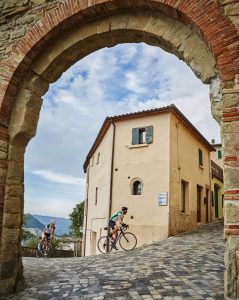 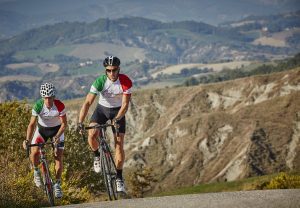 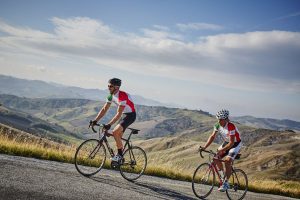 The nine challenging climbs, which total 3,840 m over a 205-km parcours, have been part of an annual Nove Colli race since 1971. It’s based from Cesenatico, Italy, where famed cyclist Marco Pantani lived. He used these hills as his training centre, which ultimately led to his Grand Tour general classification wins at both the Giro d’Italia and Tour de France in 1998.

Since his death in 2004, the race has gained popularity. It now sells all 12,000 race numbers in just five minutes each year. If you miss out on the fondo, its route still makes for a great ride from April through October.

“The scenery is stunning,” says Monica Price, director of both ExperiencePlus! Bicycle Tours and Cycle Europe. “Gentle hills lead into the Apennine Mountains through mixed forests, ploughed fields and fruit orchards. The towns are amazing, too, with so much history along the route. But it’s the food – lasagne, tagliatelle, and different varieties of filled pasta – that attracts most to visit this region.”

The Nove Colli route was designed to squeeze in as many climbs as possible into a single ride, but Price says there are plenty of other options for visiting cyclists looking for more variety during their holidays.

“The Apennine range is not very wide,” Price says, “so there is great cycling across various passes with the Emilia-Romagna region on one side and Tuscany or Liguria on the other.”