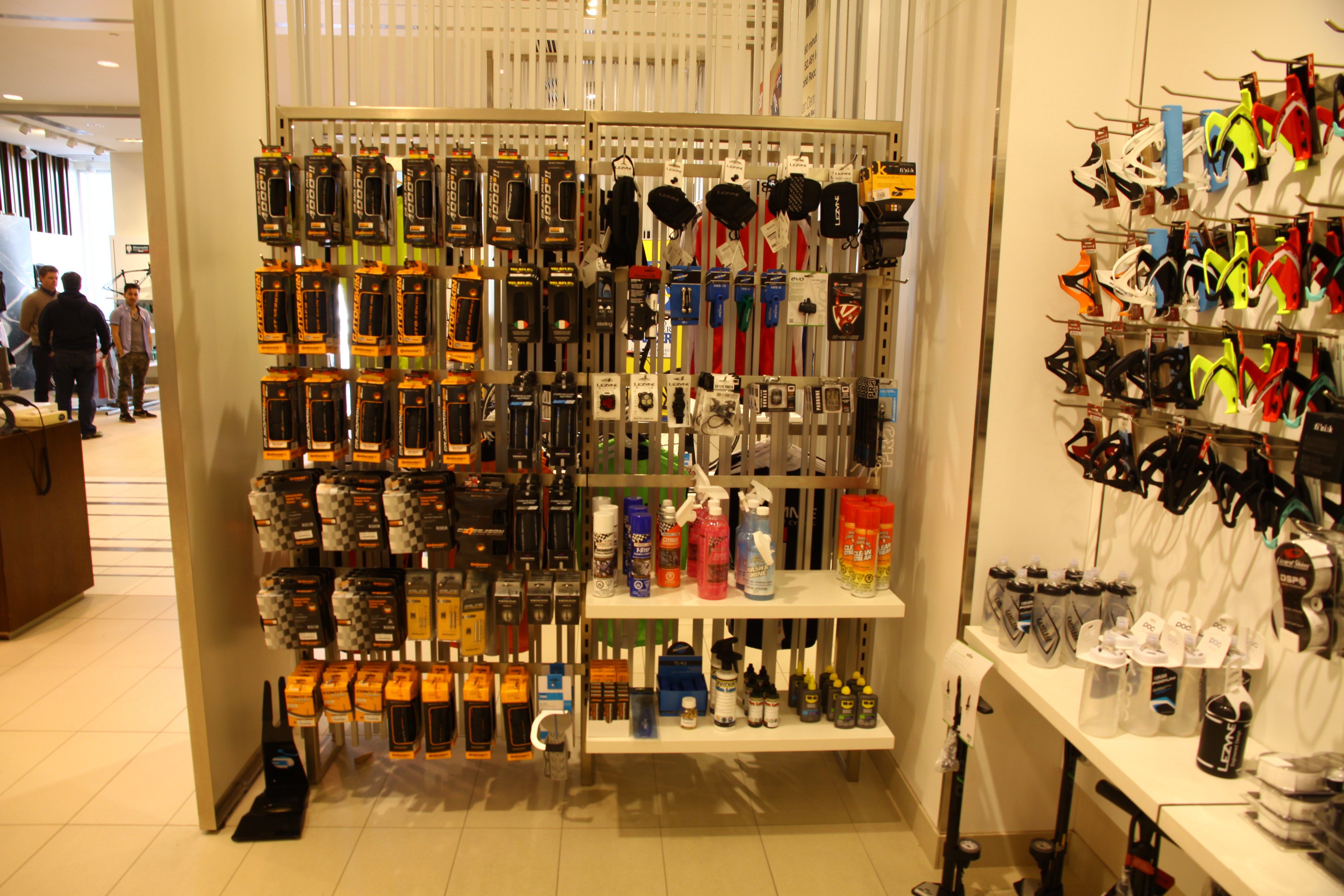 For years, vinyl collectors and aficionados have had Record Store Day, a celebration of independent record stores that dates back to 2008. Throughout the world, fans, artists, and proprietors participate, and even some rare, limited-release pressings are timed to hit shelves on the day itself — usually a Saturday in April.

This year, there is one. And for Canadians, it falls on March 24.

According to the Bike Store Day website, the event was conceived in 2017, when a gathering of independent bike store owners and employees — principally Sean Carter of BikeBike Inc. in Calgary and Ben Cowie of London, Ont.’s London Bicycle Cafe — decided that a way to celebrate “the unique culture surrounding the hundreds of independently owned bike stores in Canada” was in order.

With marketing established, a series of events has been set for March 24, mostly in Ontario and Alberta. Bike Store Day officially kicks off with the grand opening of London Bicycle Cafe in London, Ont., while three days of events at Bow Cycle Sports in Calgary will follow, dedicated to e-bikes, suspension setup, and a thorough look at tires and wheels — both for road and MTB riders.

For full details on these events and other information about Bike Store Day 2018, visit the official website.