Although the EU has started to ease travel restrictions, many Europeans are still being cautious. The safest way to stay safe is to stay local, and unfortunately, for some cyclists, that means cancelling or postponing planned summer cycling trips.

If you can’t go ride in Italy, how do you bring Italy to your ride? A few Dutch cyclists came up with a creative solution. Rene Koppert created a local Strava route in the shape of Italy, winding around the city and outskirts of  ‘s-Hertogenbosch. Michiel van Looijengoed saw the route and knew he had to ride it, “The result is just more fun than a regular result of your route,” he says, “The cool thing was that it was like cycling a regular route.” 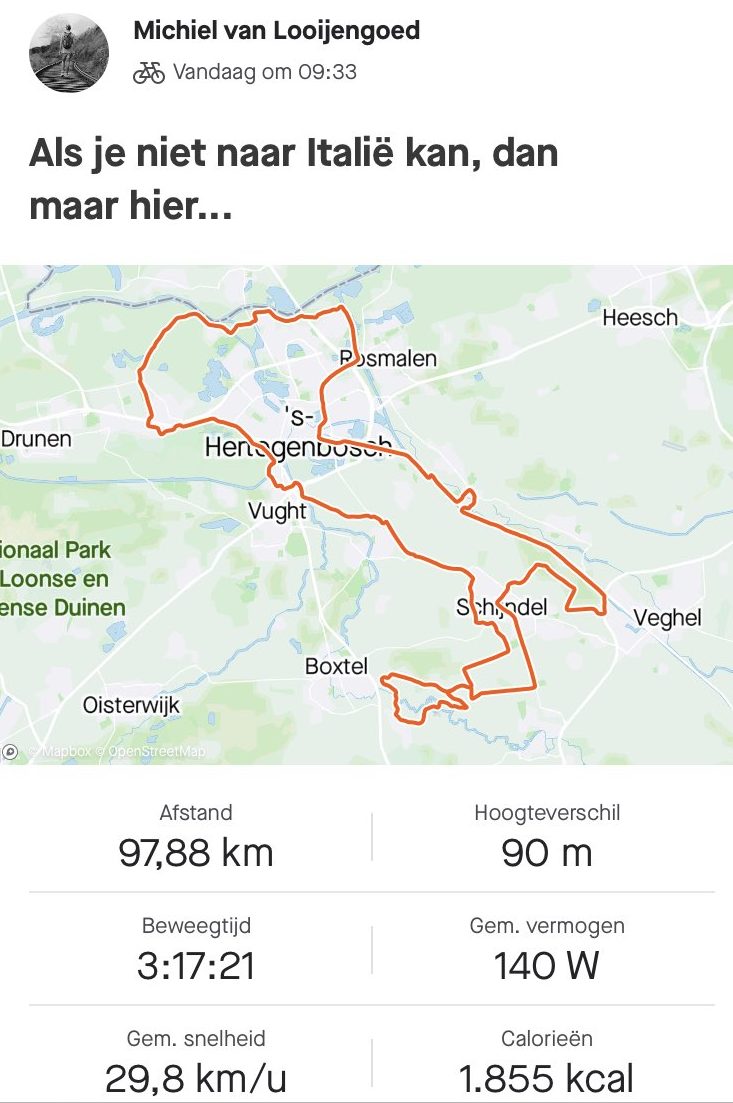 When van Looijengoed uploaded a screenshot of the ride to Twitter the response was greater than he was expecting. He says the positive feedback was because of the creative shape of the route. van Looijengoed says he rode in (the actual) Tuscany last June, and he’s planning to return this September but for now this ride will have to do.

Strava art is a fun way to explore local streets you may never have thought to ride, and winding Dutch streets lend themselves nicely to to final product. In the past van Looijengoed has cycled the shape of a rhinoceros, although he says it wasn’t as nice of a ride as the Italy route, “with that route you had to go into a street just to make an element of the rhino and than turn around,” he says. “Still cool, but less of a nice flow.” 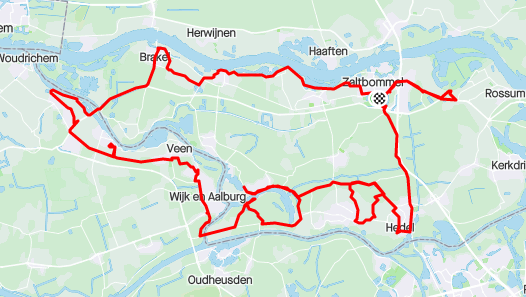 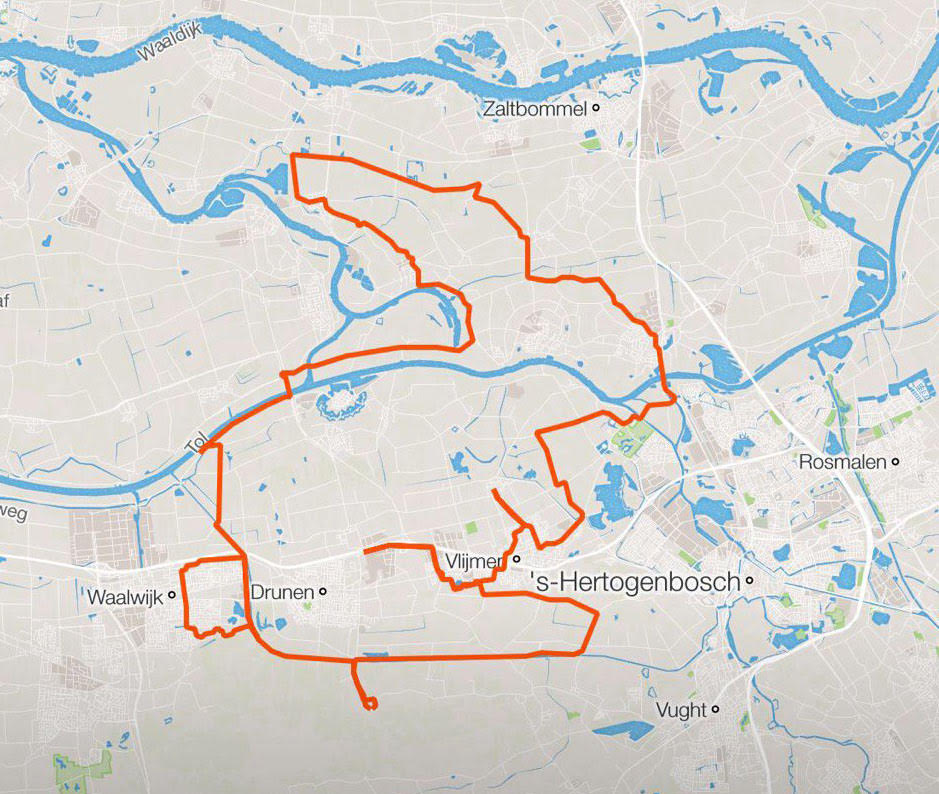 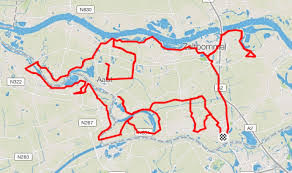 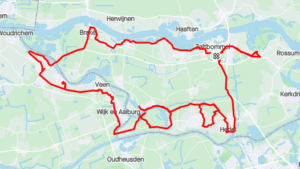 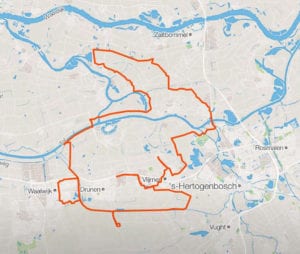 There are also a rabbit and elephant that can be ridden nearby (“we’re definitely going to cycle them this summer,” says van Looijengoed). He’s heard a rumour that Austria can be drawn in the middle of the Netherlands, though he has yet to discover the route—”Maybe that’s the next target,” he says.