The BT 700 wanders along a mixed surface of gravel roads, rail trail, rowdy unmaintained roads and forest trail for a big 770 km loop involving some of Ontario’s most awesome bikepacking terrain.

This is a primarily off-road, unofficial, self-supported bikepacking ride that begins and ends in the Ontario village of St. Jacob’s, the heart of the province’s Mennonite country. There is no registration (other than on the website), no support and no prizes, it is simply a ride where a group of bikepackers will gather together near the summer solstice to explore some of the most exciting riding terrain in the region. In an attempt to minimize the amount of time riders spend with the rubber side down on pavement, the route utilizes roughly 85 per cent unpaved surfaces. It should be considered a challenging mixed surface route and more mountain bike/adventure riding oriented than a pure gravel ride. Highlights include grand views in escarpment country, riding the shoreline of sunny Lake Huron, photogenic waterfalls, plenty of backcountry-style riding and all the butter tarts you can stomach. Some riders will “race” against the clock and some will simply leisurely tour the route to soak up the scenery. Last year’s fastest finishing time was 54 hours and 17 minutes. 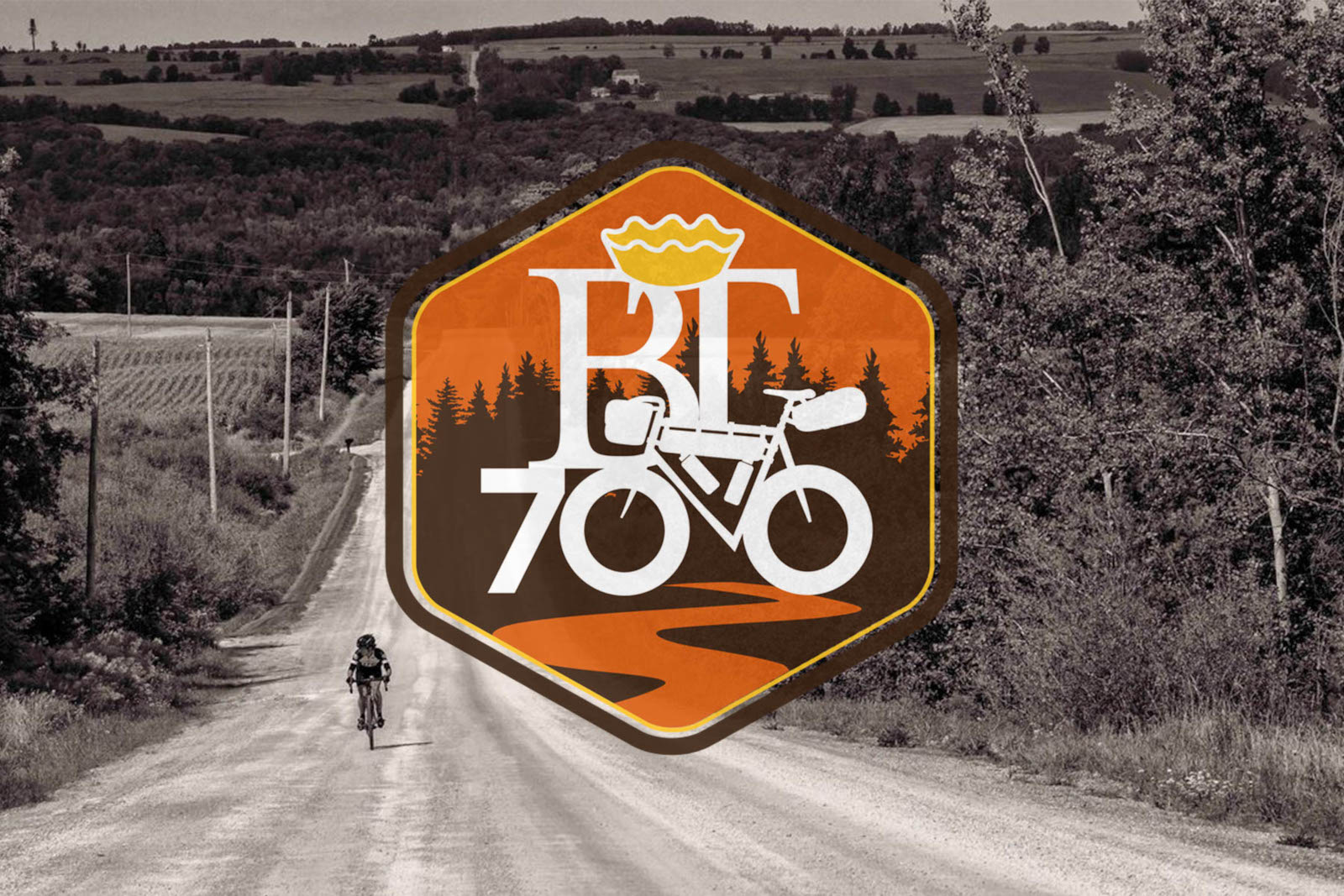 There are plenty of accommodation, re-supply points and other services including aid stations (only for the grand depart) along the route. But don’t let the fairly modest overall elevation gain – about 8,000 meters – fool you. There are plenty of steep sections that will challenge even the fittest of riders.

There is also the opportunity to take on an even bigger challenge by signing up for the 1,115km BT XL which combines the BT 700 with the Grand Nith Ramble (GNR) bikepacking route that includes a bounty of trails along the alluring Grand and Nith rivers in Southern Ontario. Both routes start and finish in the same location.