On Aug. 14, Justin Ross set off on the 450-kilometre Central Ontario Loop Trail (COLT) aiming to finish the route in under 24 hours.

The Peterborough, On. cyclist was trying to beat the fastest known time (FKT), which route creator Miles Arbour says was set at about 48 hours. Though he didn’t crack the 24h time limit he had set for himself, Ross managed to blast the previous FKT with a time of 26 hours and 54 mintutes. 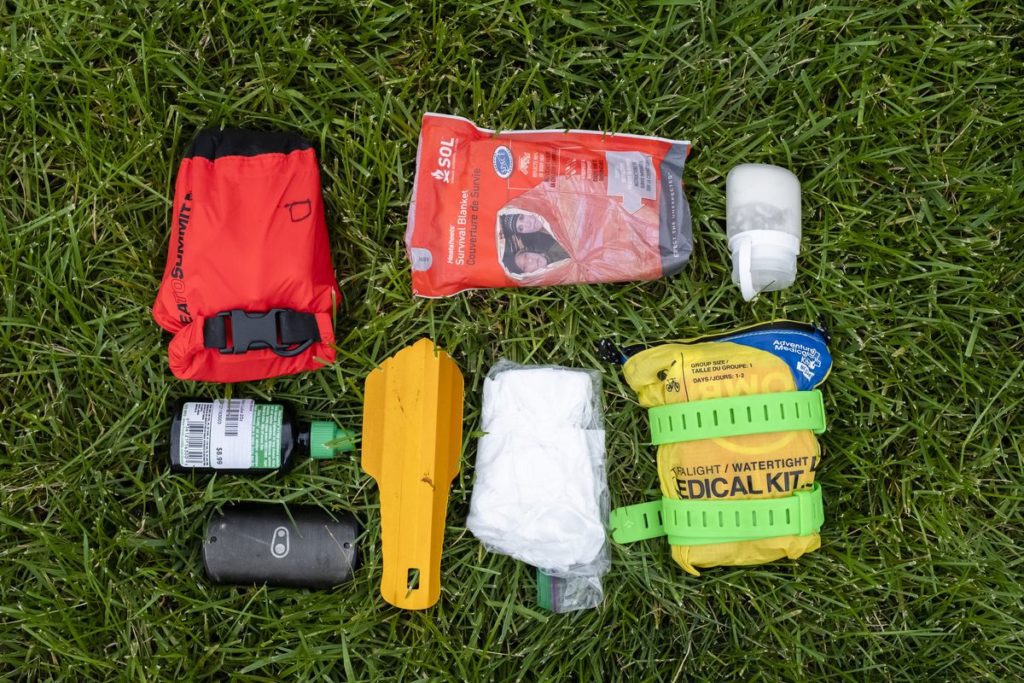 Packing for about 24 hours of COLT Photo:Justin Ross 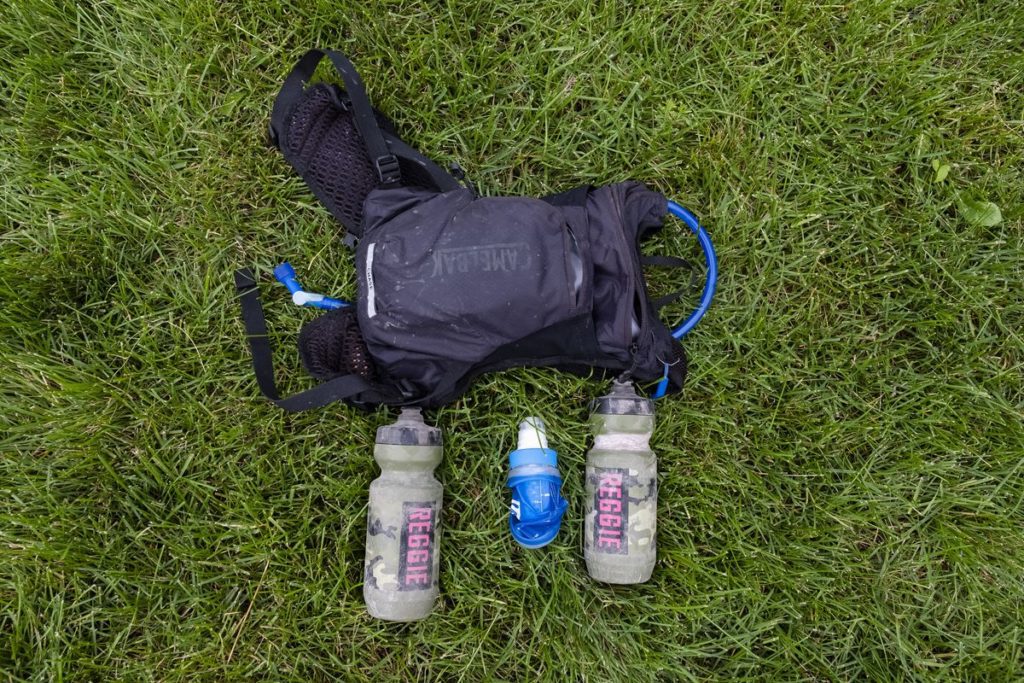 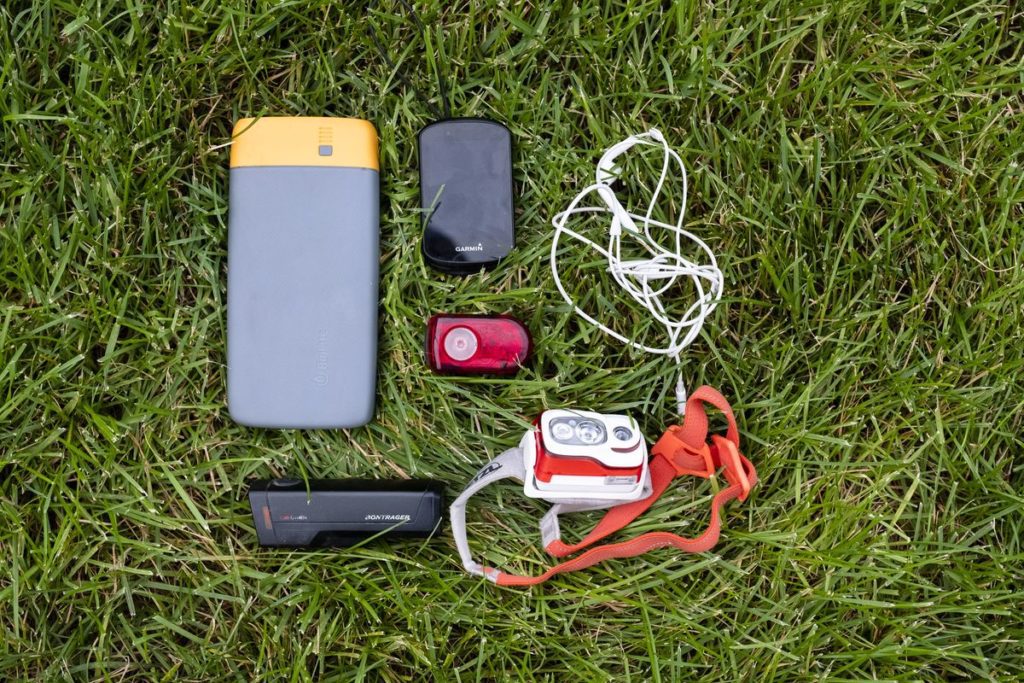 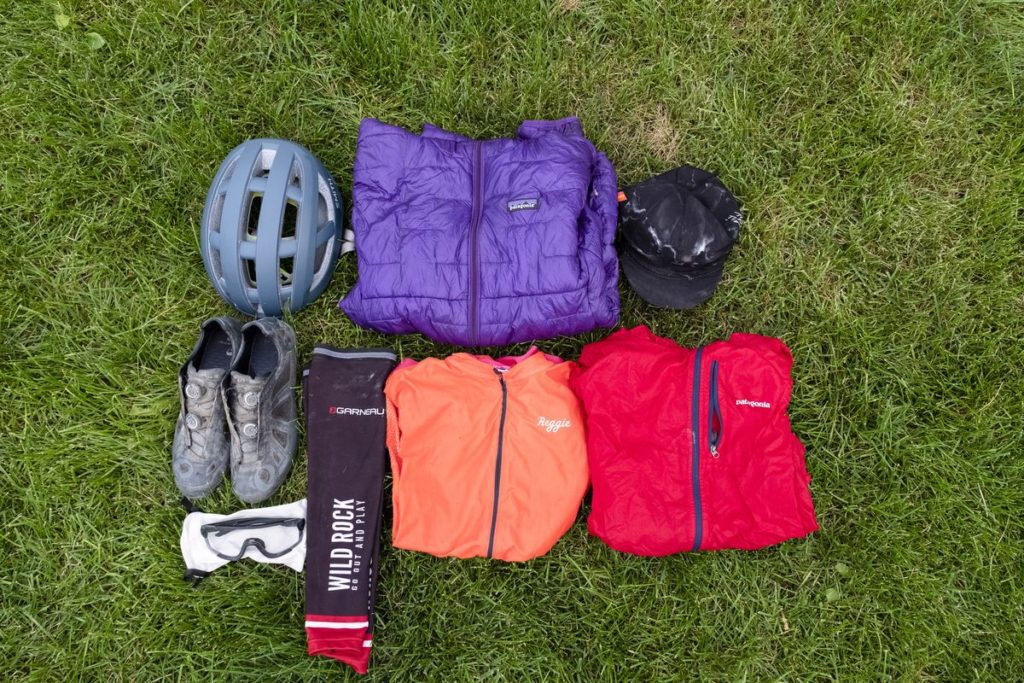 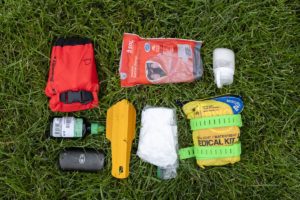 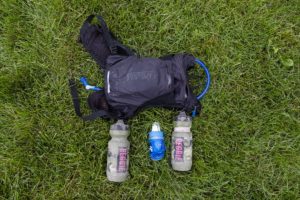 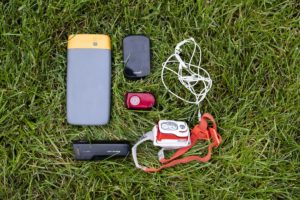 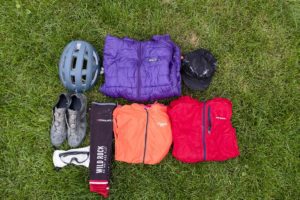 We spoke to Ross about his COLT experience:

Canadian Cycling Magazine (CCM): What does your cycling background look like? Have you done any rides similar to this one before?

Justin Ross (JR): I have a fairly short background in cycling as a whole and an even shorter one in the world of endurance cycling. I rediscovered mountain biking three years ago and naturally found the transition into gravel cycling. I picked up my first gravel bike this past summer and quickly fell in love. I love that you can leave your house in the morning; ride all day and see places you never otherwise would while being back in time for dinner. I was riding a lot of 200+ kilometer rides this summer before learning about the COLT and figured it would be a fun challenge. 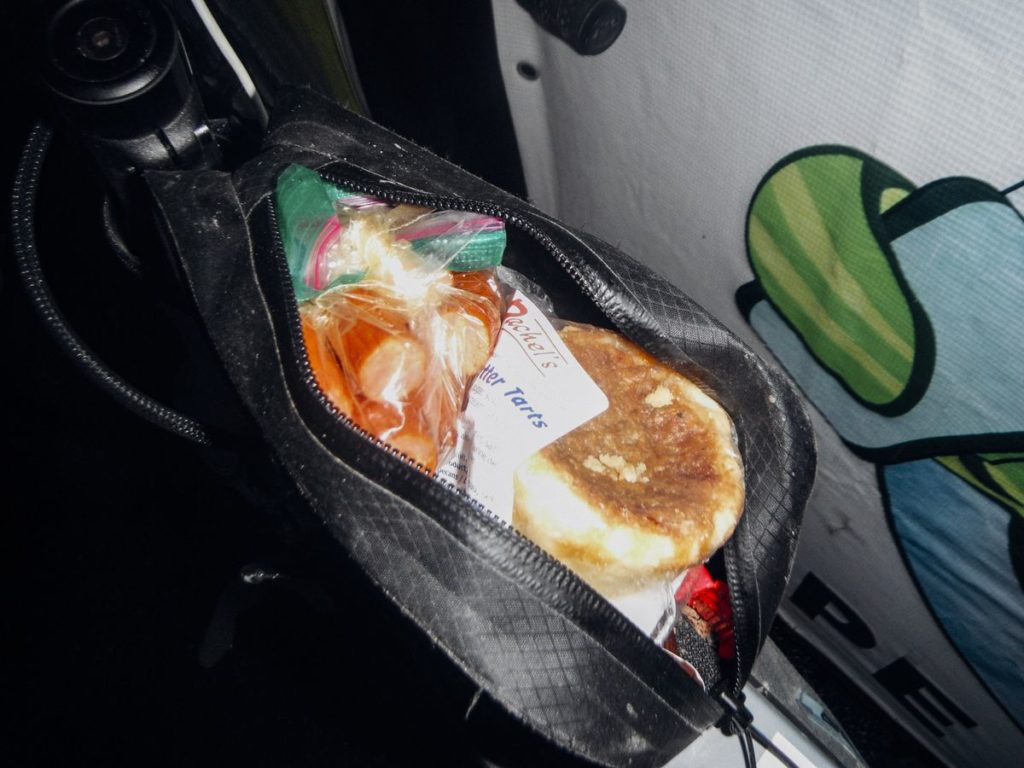 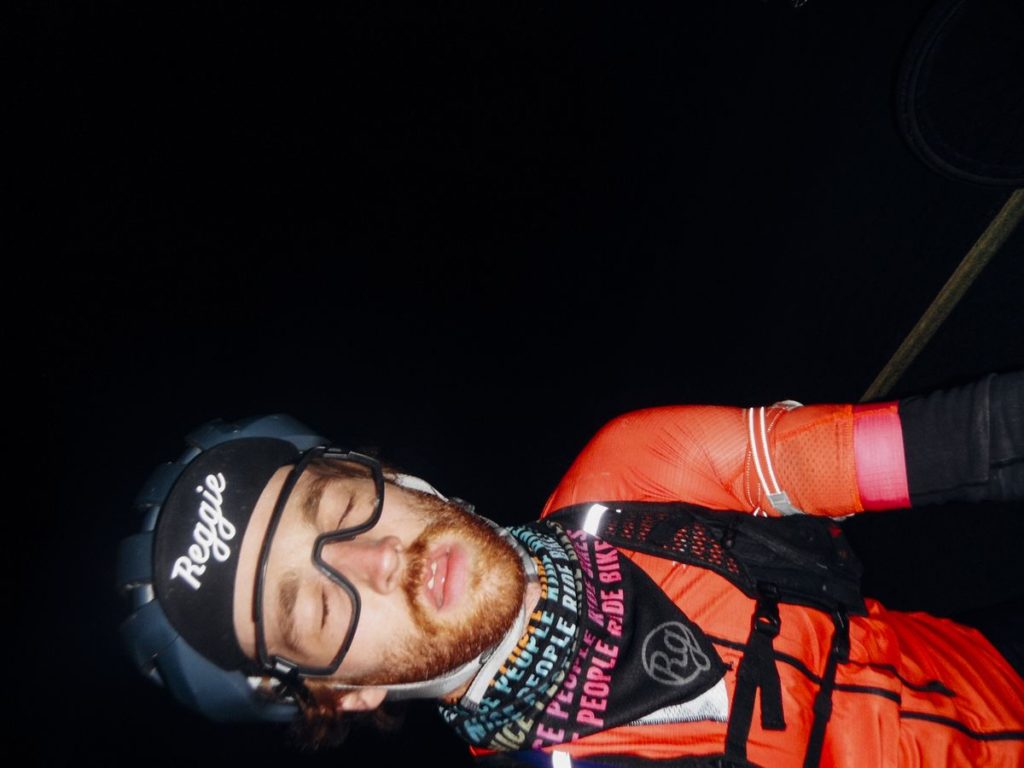 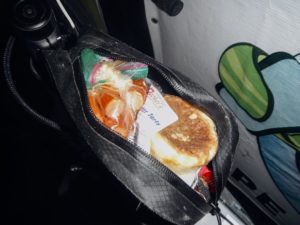 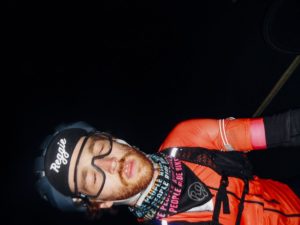 CCM: How did you feel going into the ride? Did you think you’d be able to finish it this quickly?

JR: I felt a tad nervous in all honesty. I knew it was going to be quite the undertaking, the longest ride I had done at the time was 320km back in July so I really didn’t know what to expect going into the night time hours. The original goal was to try and complete the route in under 24 hours, but the Ganaraska [a region along Lake Ontario] had other plans. It was like riding through an uphill beach for 40 odd kilometers.

CCM: What did your setup look like? Anything you wish you’d packed or known? 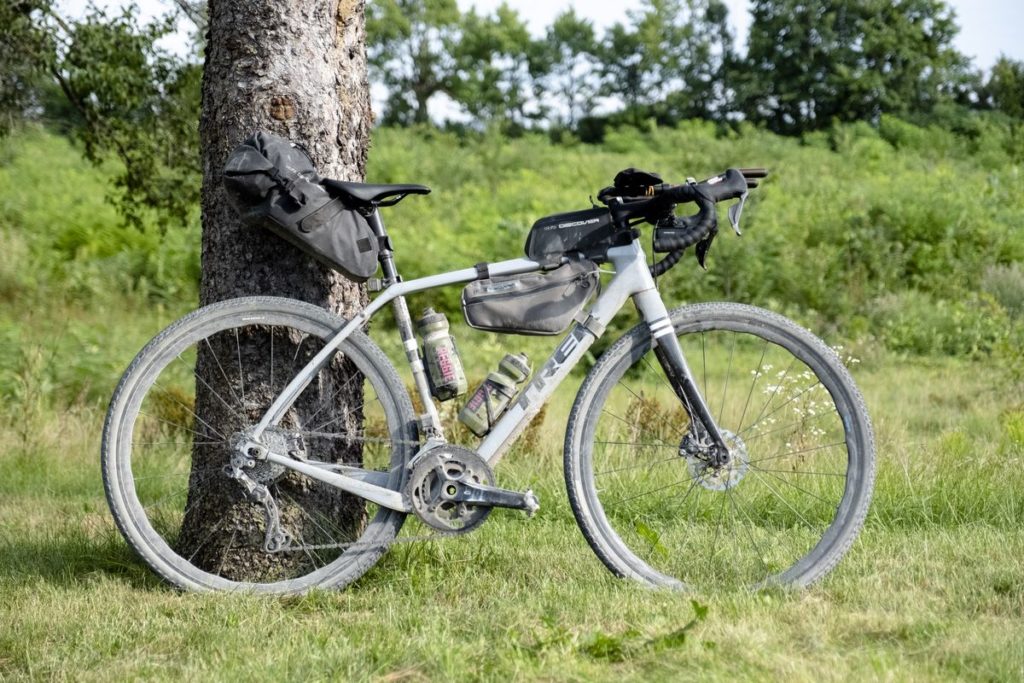 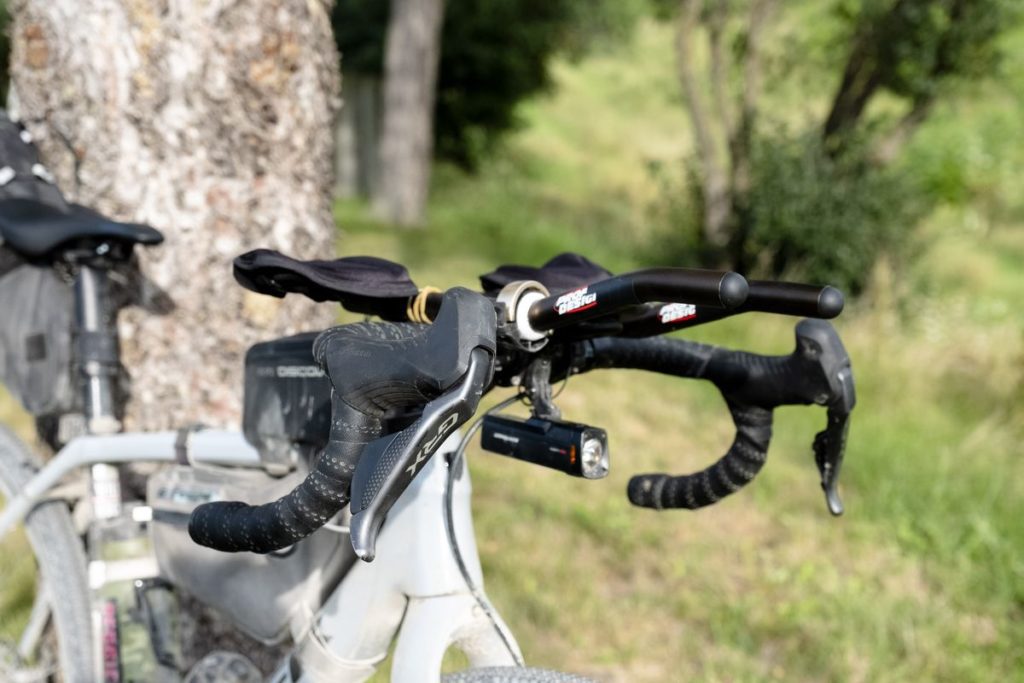 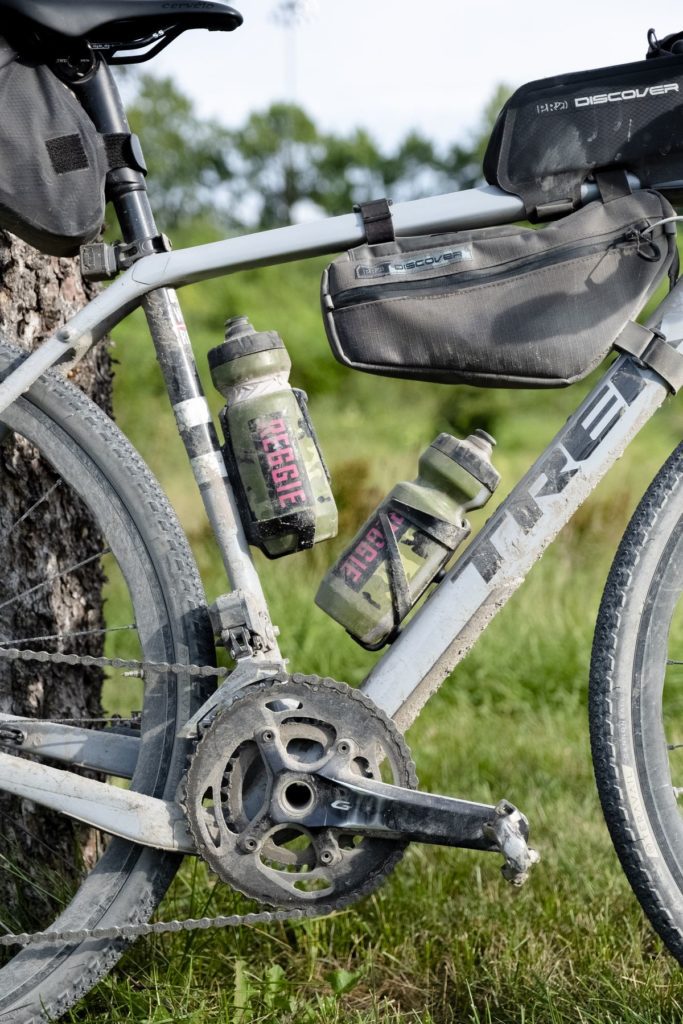 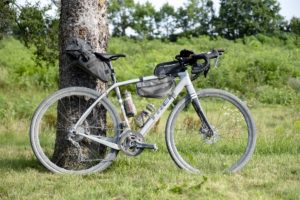 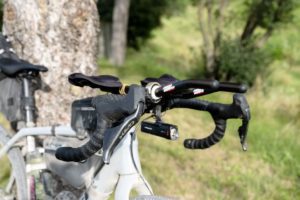 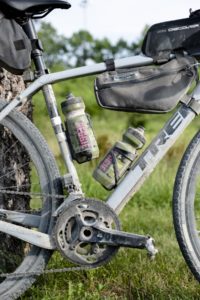 The only thing I would have changed out if I were to do it again would be the tire choice. The 38s were fine for the gravel roads and pavement however, the Hastings Heritage Trail and the rest of the ATV trails would be best ridden on a 42c at minimum.

CCM: Any tips for other cyclists who want to ride this route?

JR: I would encourage anyone to go out and beat my time for sure, but I don’t think I would really recommend anyone to try and do this route in one push. It’s definitely best served over the recommended five days and on a mountain bike or fat bike of some kind. There are also two versions of this route, there is the Bikepacking.com version which was originally created by Miles Arbour (the version I completed) and the Matt Kadey version, the man behind the BT700. Miles’ route is pretty heinous and super sandy—beautiful—but sandy, whereas Matt Kadey’s version is a bit more friendly to those looking for a skinny tire adventure. Both will serve up some adventure.

CCM: How you feeling a few days out? Any future FKT hunting plans?

RELATED: The 2021 Reggie Ramble officially has a date

JR: All things considered, I feel pretty great. I was definitely in a bit of a hole at the earlier part of the week but I’ve been back on the bike a few times now and feel great. As for future plans, I’ve been eyeing up the BT700 and Farmers Folly but with a pretty jammed schedule those might have to wait until next summer. I’ll be racing the Reggie Ramble which is a 200km gravel race next month as well.