The Canadian Prairies are anything but known for having any semblance of elevation change. Their primary characteristic is their flatness but there are a few categorized climbs that if you seek out, will give you limited opportunities to build some elevation on a ride. Here are the top climbs in Saskatchewan and Manitoba. 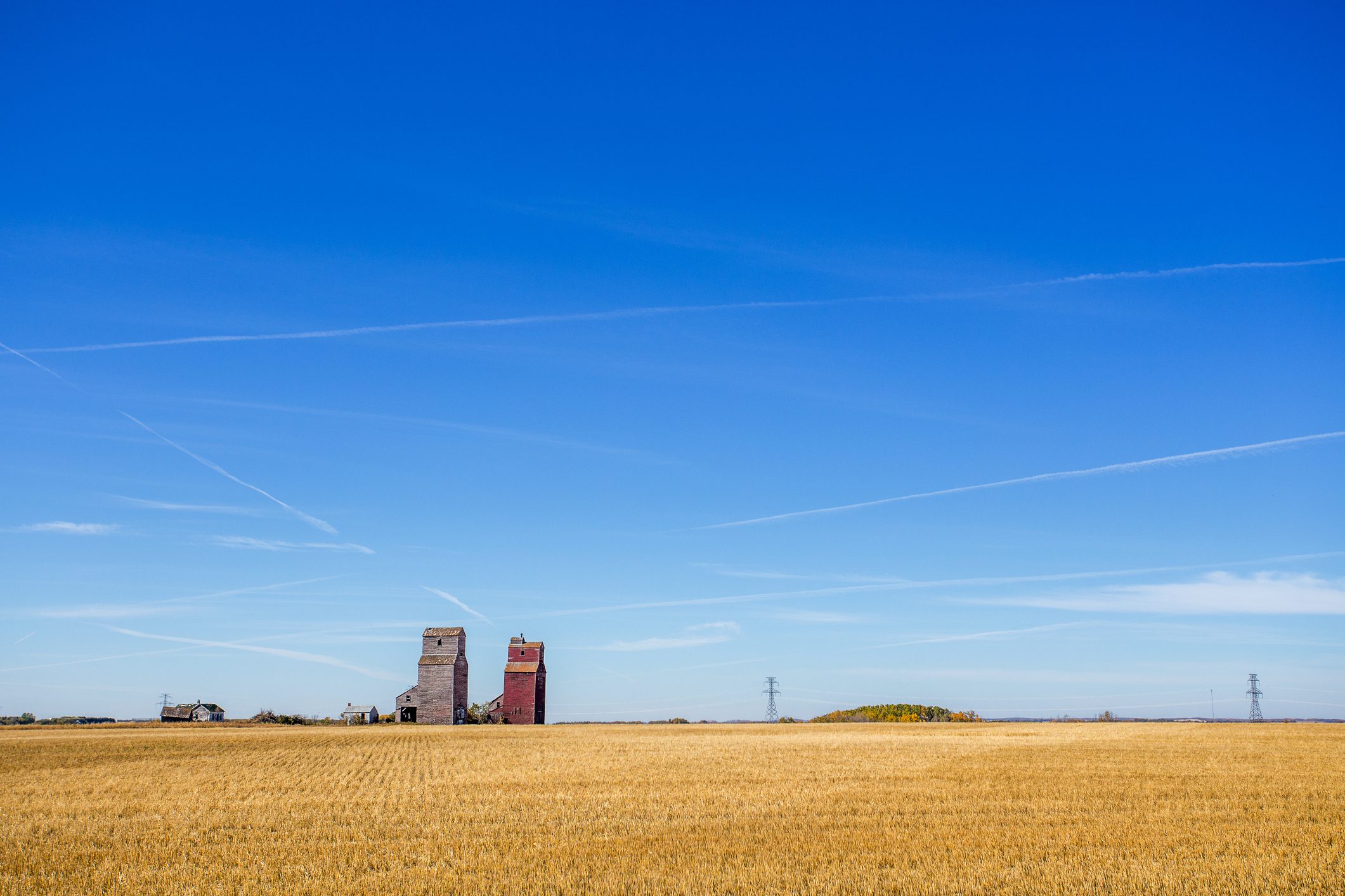 This long gradual climb is undulating but for the most part remains very shallow only gaining 226 m over 10 km. The max gradient of 11.6 per cent is only encountered briefly towards the top of the climb. Otherwise, the road rises gently

Travelling south into Riding Mountain National Park, a cyclist has the opportunity to climb a staggering 348 m over 12 km of road. The area is forested parkland which makes it beautiful for riding and sits in stark contrast to the pan flat surrounding prairie farmlands. In the parkland, visitors can find grasslands, upland boreal and eastern deciduous forests.

Climbing up from Buffalo Pound Lake in the Saskatchewan provincial park, this short but steady climb gains 82 m. The max gradient is just below 9 per cent but the average gradient over such a length is only found on a select few roads in the region and mostly comes from climbing out of river valleys.

This climb out of Echo Valley Provincial Park which is in the Qu’Appelle Valley between Echo Lake and Pasqua Lake, is a nice steady 6 per cent climb with a max gradient of only 8 per cent through a forested area. With 87 m elevation gain, it’s a near-identical twin to the Whitetrack road climb.

This climb featured in the 2019 Saskatchewan provincial road race and isone of the hardest climbs in the Prairies with a staggering 108 m of elevation gain in only 2 km. The climb goes up from valley of the Qu’Appelle River north up the Saskota Skyway and is a 5 minute effort for strong riders.

Another climb that rises from the Qu’Appelle River valley. Again, the road is steady at around 6 per cent for most of the way up with some sections of 8 per cent to soften the legs.

A climb in the Central Plains Region is relativley undulating for the Prairies with sections at 8 per cent and some false flat to soften the overall average gradient. The effort up it will take 5 minutes for strong riders making it one of the lengthier ascents around.

La Rivière has a five-lift ski hill so it’s not surprising you can find a little bit of climbing around the town. The climb up Manitoba route 242 has a maximum gradient of 16 per cent making it a leg aching effort even if it only last just over a kilometre. The steep nature and constantly changing gradient makes this a tough little effort.

With a maximum gradient of 11 per cent and 82 m of elevation gain, Mount Nebo isn’t a monsterous climb but is a little challenge over 1.6 km.

Arguably the most famous hill in all the Prairies. Only 300 m of grass-covered trash that rises at 4 per cent on the paved road to its pinnacle in Westview Park. The hill even has its own sign.  The effort to the top might be brief up every precious elevation gain can be celebrated in the Prairies.

The wind is the climbing you cannot categorize

While the Prairies may not have that many challenging climbing opportunities, they certainly have their fair share of wind and the force of mother nature can add resistance to riding in the flatlands. While it’s not quite the same, riding against the wind can be good practice for climbing. So if you live in the Prairies and want to practice climbing but one of the above hills is not near to where you live, turn your bike into the headwind and start riding.