Cycling is full of unwritten rules. Coming into the sport, it can be hard to figure out what’s going on, how you should dress and what people aren’t telling you. Some things, like pointing out holes on a group ride or waving to fellow cyclists on the road, are positive contributions to the community. Others, like how you wear your sunglasses, probably shouldn’t be taken as seriously. 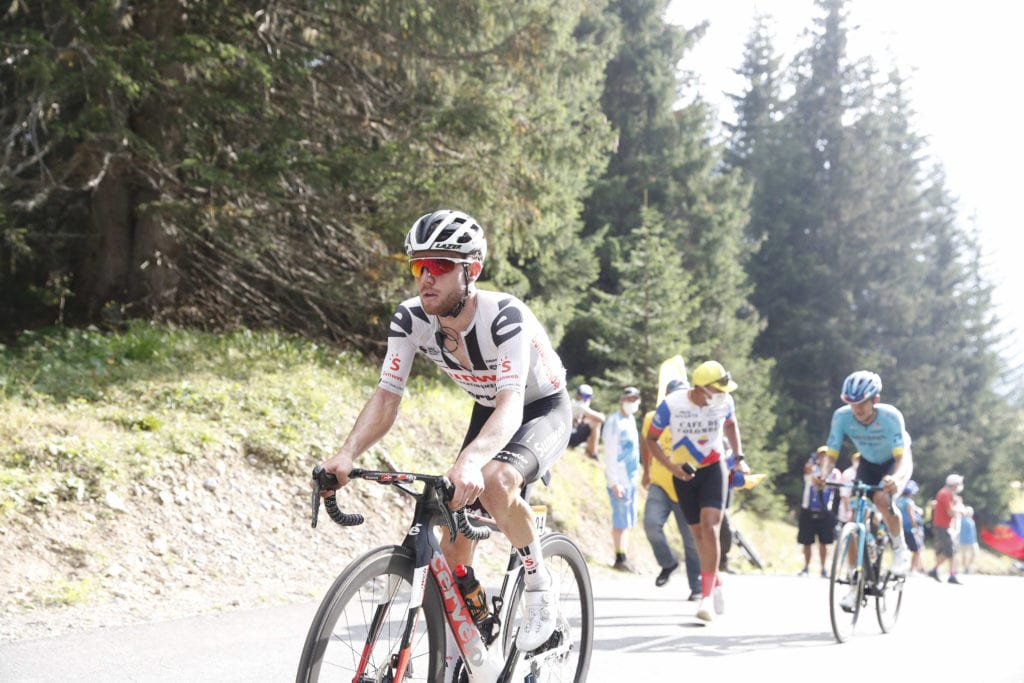 Before getting into cycling, sock length probably seemed to you like a practical choice based on footwear and not much else.

For cyclists, there is one perfect sock length, anything above or below won’t cut it. Go too high, and even pro cyclists like Marc Hirschi will get a few comments from the peanut gallery, as he did when he decided to wear socks at the maximum UCI allowed length during this year’s Tour de France.

Go too low, and you’ll be called out as “not pro” looking, which leads us to the next thing cyclists are unnecessarily snobby about: Triathletes. 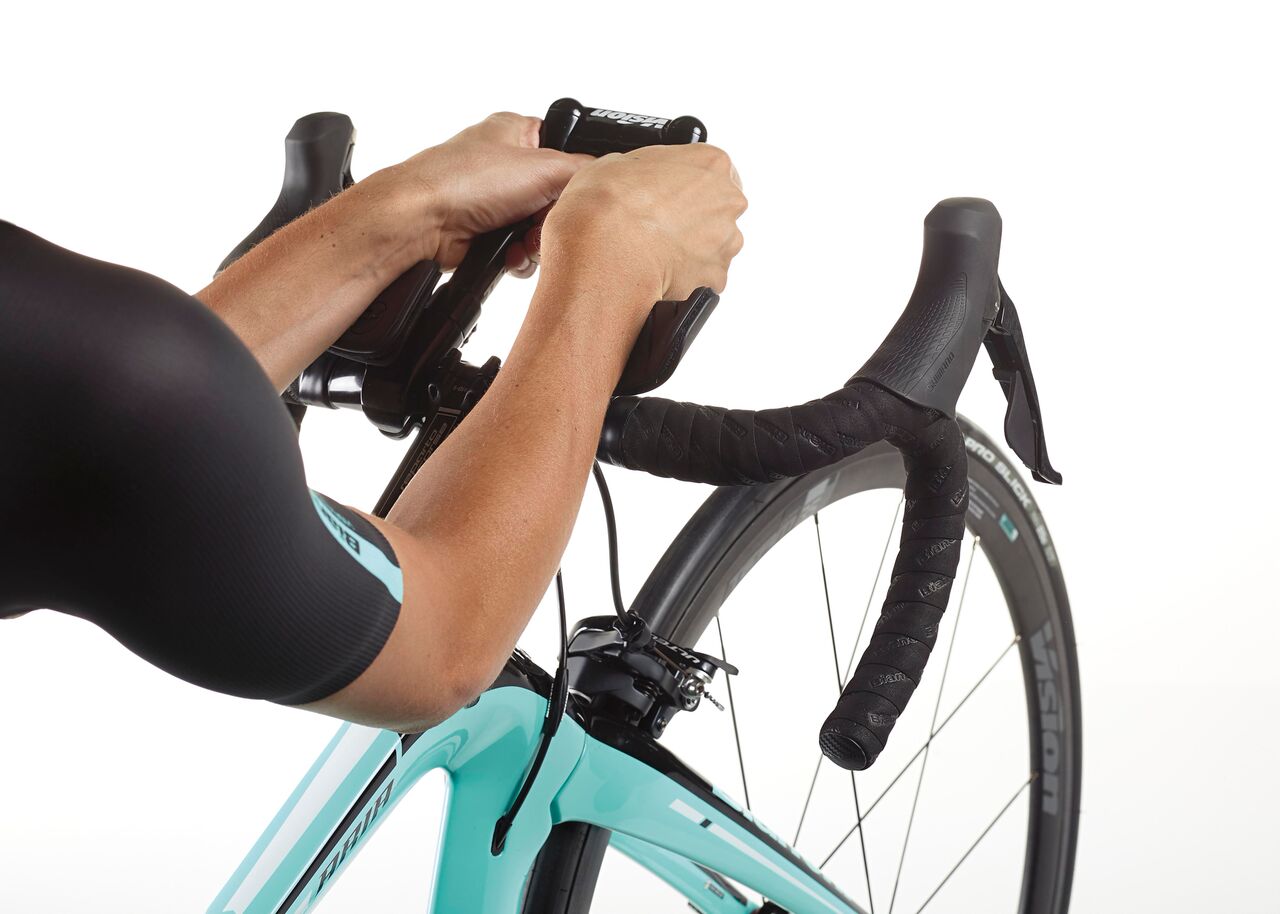 The lack of sleeves, the short socks and the “hydration systems”—it’s easy to be critical of cyclists who like to diversify their sports activities. Tri bars on a group ride is an admittedly not-super-safe situation, but, otherwise, the different stylistic choices of triathletes aren’t the things that make them worse cyclists. 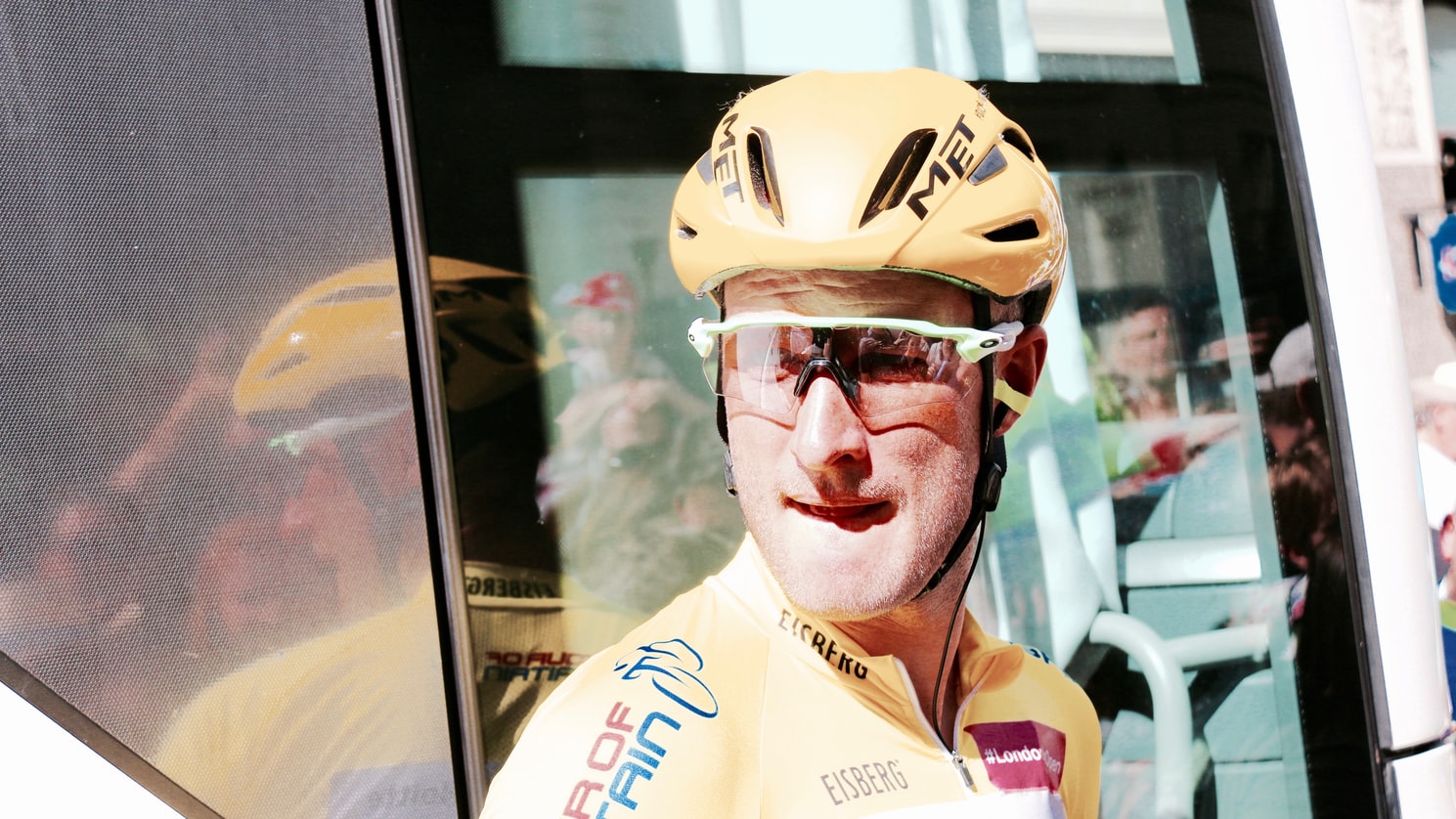 This is one of the weirder things for cyclists to be snobby about. There is, in fact, a practical reason to wear your sunglasses over your helmet straps: If you crash the glasses will fly off instead of smashing into your face.

That being said, ask most cyclists why they wear them over the straps and they will cite either “The Rules” or simply just say that, “it just looks better, it’s what the pros do”.

4. Taking photos of a bike “properly”

Die-hards will say bikes “have to” be photographed on the drive side only, with lined up valve stems, put in the big ring, crank arm level to the ground with no bottles or saddle bag. This is a lot of effort (and time) that could be spent riding the bike in question.

Lighter is better to a point, but when cyclists argue to the death that shaving off 1/8th of a gram by using slightly lighter (much more expensive) tubes is THE only way to go, they might be a bit too deep in the weight saving obsession hole. It would probably do them better to redirect that energy into something slightly more productive like a few extra intervals on their next ride. 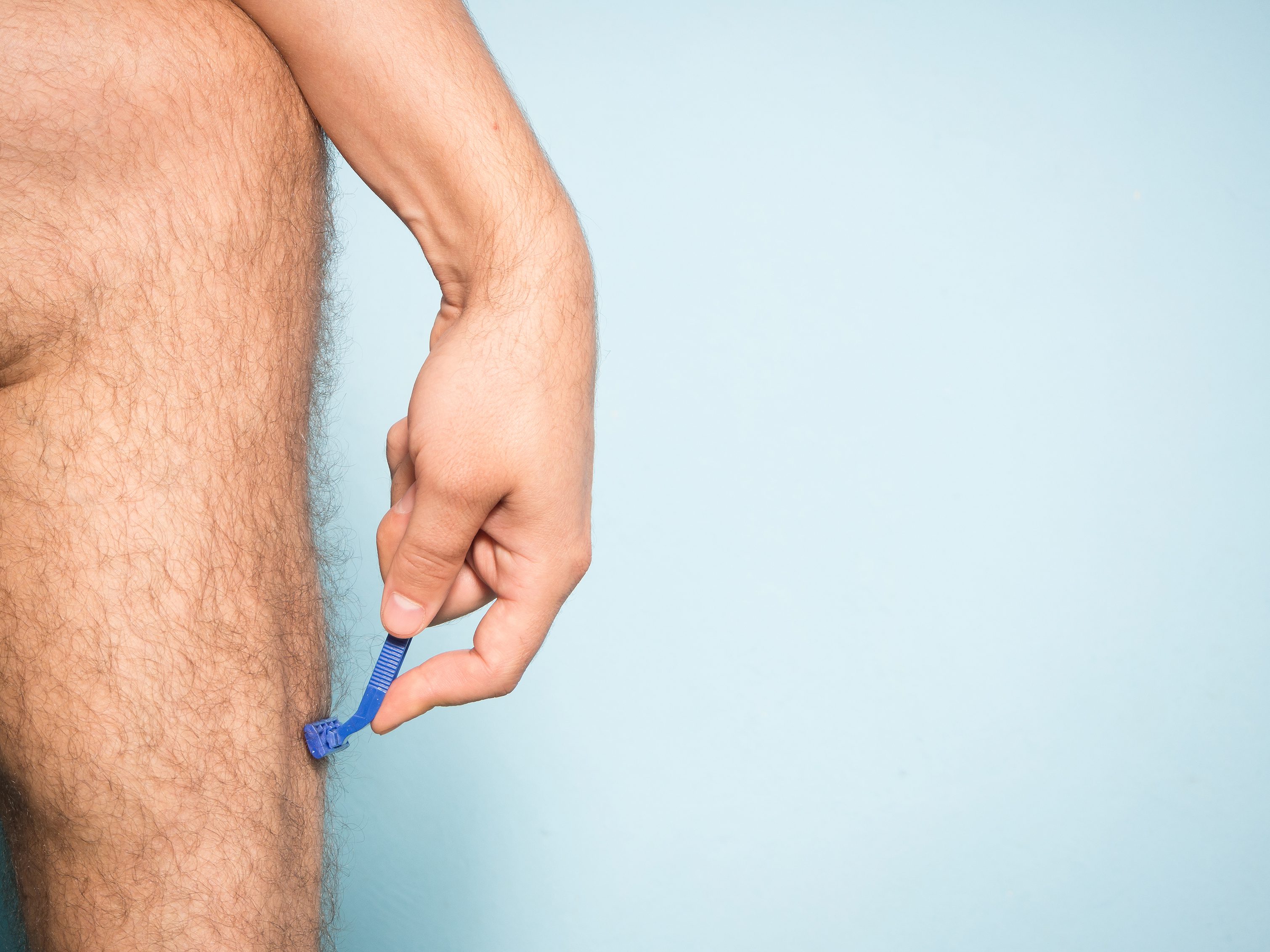 Male middle-aged cyclists will never come closer to understanding what it’s like to be a pre-teen girl than when they’re bullied for the first time about their hairy legs.