It’s National Coach Week and Lorena Jones looks back at her experience of working with her coach Rob Foster, the former head coach at Athlete Lab London. Breaking the experience down into three main features; finding a coach and establishing a realistic plan, setting that plan into action, and finally, keeping your sights on the target, Lorena offers a few considerations for each stage.

We’re nearly there; the ‘A race’ is in sight, and yet still out of reach. It’s almost certain that you will have established a good relationship with your coach and have a good understanding of what makes the other tick so to speak. 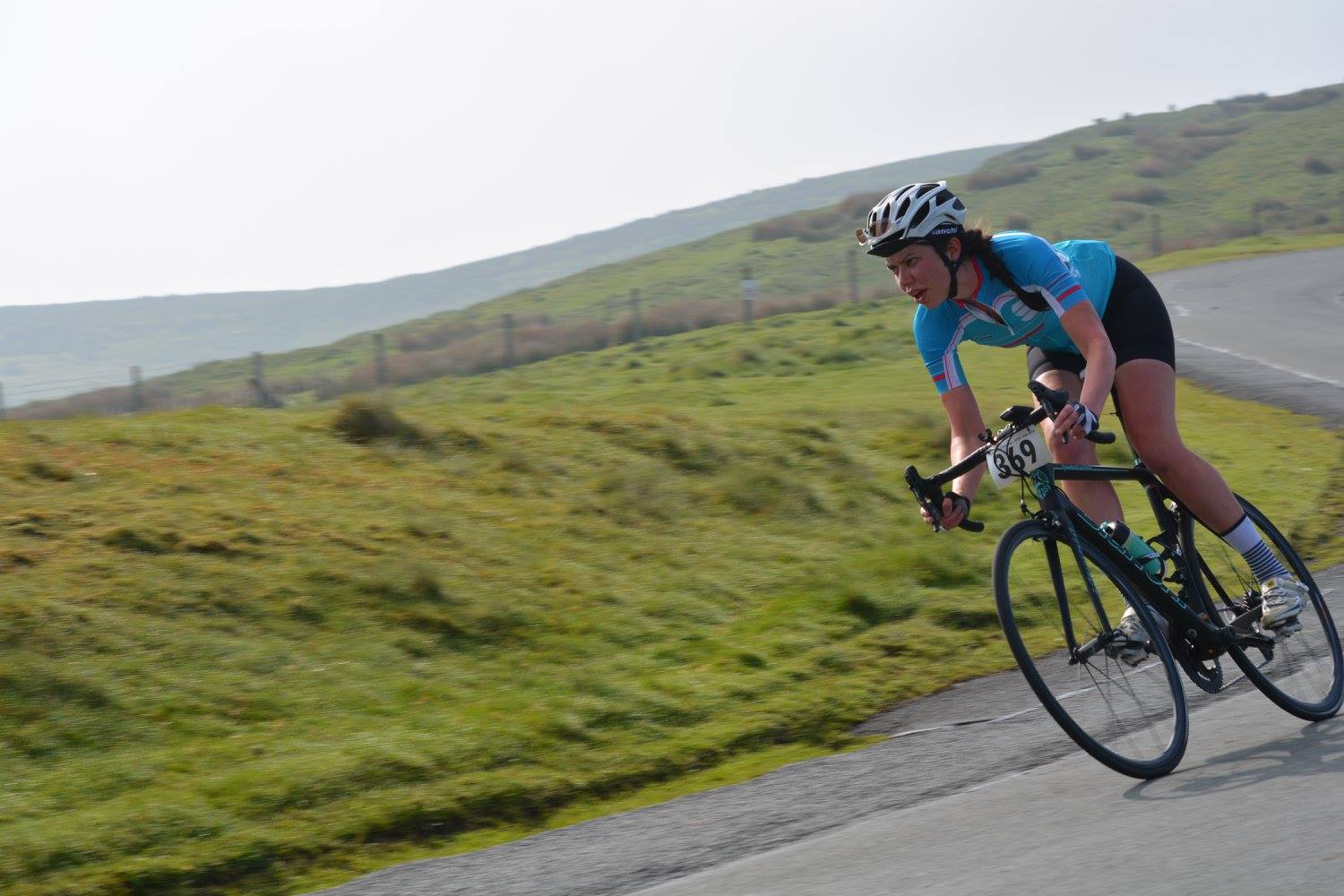 Know your Strengths and Work with Them

A natural inclination towards a particular block will provide your coach with an opportunity to raise the intensity for those sessions specifically. For me, this meant ramping it up during low cadence/high power sessions and resulted in a week of HIIT training before focusing on strength.

“You go through your traditional blocks of training; anybody can do that – it’s all about manipulating it to get the best out – especially over a relatively short training period,” said Rob Foster, former Head Coach at Athlete Lab London.

This will lead to neuromuscular fatigue as the high-intensity work dampens the brain’s capacity to excite muscles and forces the body to repair everything. Designed to rinse the body of its stores and exhaust the muscular glycogen, it’s much harder to recover from the accumulative fatigue that is associated with a block of HIIT sessions. Unsurprisingly, the level of intensity also affects the metabolic system as the metabolic rate spikes throughout each workout and continues to rise over the next 48 hours; something that will need to be considered in terms of rest and nutrition.

Varying the schedule will highlight your progress, help avoid boredom and frustration, and encourage the body to adapt to the specific skills within each training block so that these can be brought together later with the aim of peaking for the main event.

High cadence discourages the body from solely relying on strength and pushes it to favour aerobic sources, which saves the glycogen stores in turn. In comparison to glycogen which has a relatively short life span of just 30-40 minutes, oxygen may be considered a far more renewable source and the more efficient you are at using this to fuel your energy production system throughout a ride, the faster and further you can go overall. Whereas, a low cadence, say 70-80 rpm, with a relatively high power the body will rapidly tire, and metaphorically throw any glycogen stores it may have had out the window. 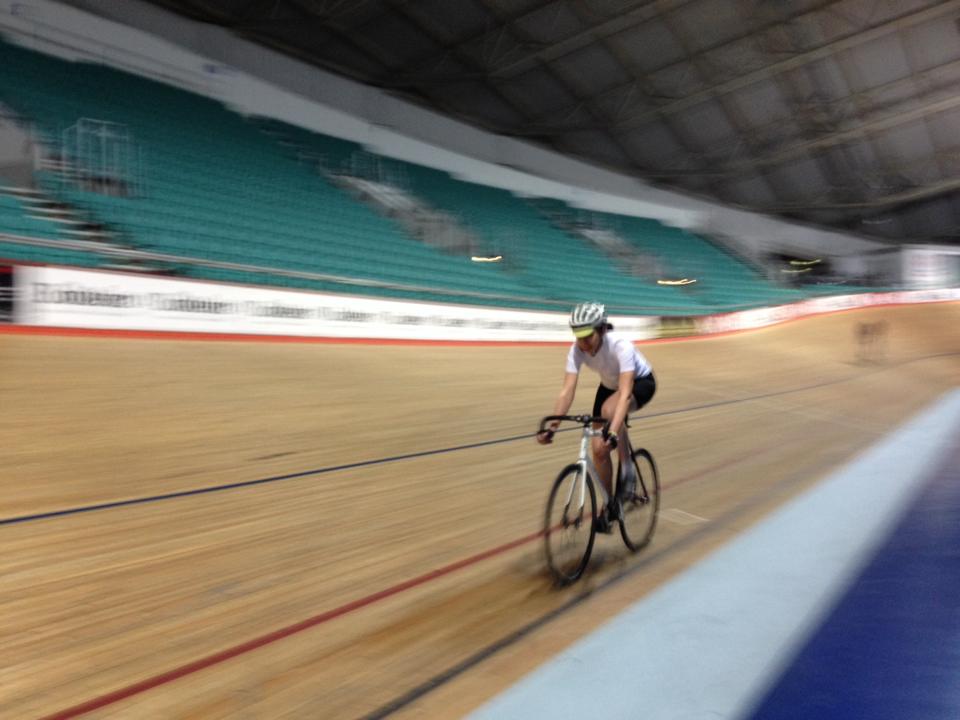 There are benefits to both techniques and combined the low cadence work that is associated with strength training has a positive effect on pedal efficiency and the potential to reproduce a greater percentage of FTP when climbing.

As a result of varying the cadence at or well above the FTP, threshold and power sessions enhance lactate tolerance and provide the biggest return on investment in terms of FTP gains. As vital as baseline and strength sessions are with regards to the overall training plan they will not provide the same return in comparison.

In short, by exploiting the different energy systems, both aerobic and anaerobic, it is possible to become more efficient over time and continue for longer at a faster speed as a result and strategically, the aim is that all of the elements above come together to produce a big step up – just ahead of your A race.

Of course, not all of these systems work in isolation; they each contribute to reduce the total percentage of energy in demand and maximise the efficiency but focusing on each element in isolation will offer a better chance of success in terms of improving the associated efficiency with that particular block. Timing is everything, and a coach is usually well-rehearsed when it comes to finding the balance between the peak performance levels and the relative data to maximise the return.

Get Off the Bike

What you do off the bike covers everything from biomechanics, nutrition, and additional therapies such as physiotherapy and/or osteotherapy. It’s just as important, if not more important to establish a holistic approach to obtaining your goals and a coach can advise, or better still even pull in some connections which will benefit the training program overall.

In an ideal world, the coach will work together with other professionals to periodize the training and nutritional goals within a set time frame and so maximize the results of each.

On a similar note, your emotions can have a profound effect on your overall performance and thus it is just as important to keep your spirits high, as it is to stick to the training plan provided. Monitoring your progress will help the coach amend the plan according to your physical and emotional responses to the additional workload and will provide you with a pat on the back (or a kick up the a*se) when you need it most.

Rome wasn’t built in a day as they say.

“You can do all the hard work and stick to the plan like a champ but if you start flinging random rides into yor rest week you lend yourself to over-training,” Foster asserts.

We are told that rest is just as important as the working blocks, if not more so as it’s here that the adaptations take place. Rest is surprisingly difficult however and all to often we are driven by the surging reward of endorphins that comes from performing well, or sometimes, the disappointment of not performing quite to the expected standard and the urgency to improve.

Given that the major adaptations take place when resting, skipping that period in the drive to make improvements that haven’t been seen to date does appear to be a little counter-intuitive, and I’m sure I don’t need to explain the outcome of ‘negotiating’ rest week until there’s no rest week left.

An activity Foster is very familiar with, sometimes the role of a coach is to rein the client in. “Unless you give your body a chance to adapt to the stresses that you have put on it, it won’t realise the full potential of the training block you have just completed. Of course, we are not suggesting you stop completely as this would also be detrimental to the overall plan, instead the ideal is to work to 70-80 per cent to keep the dream alive,” 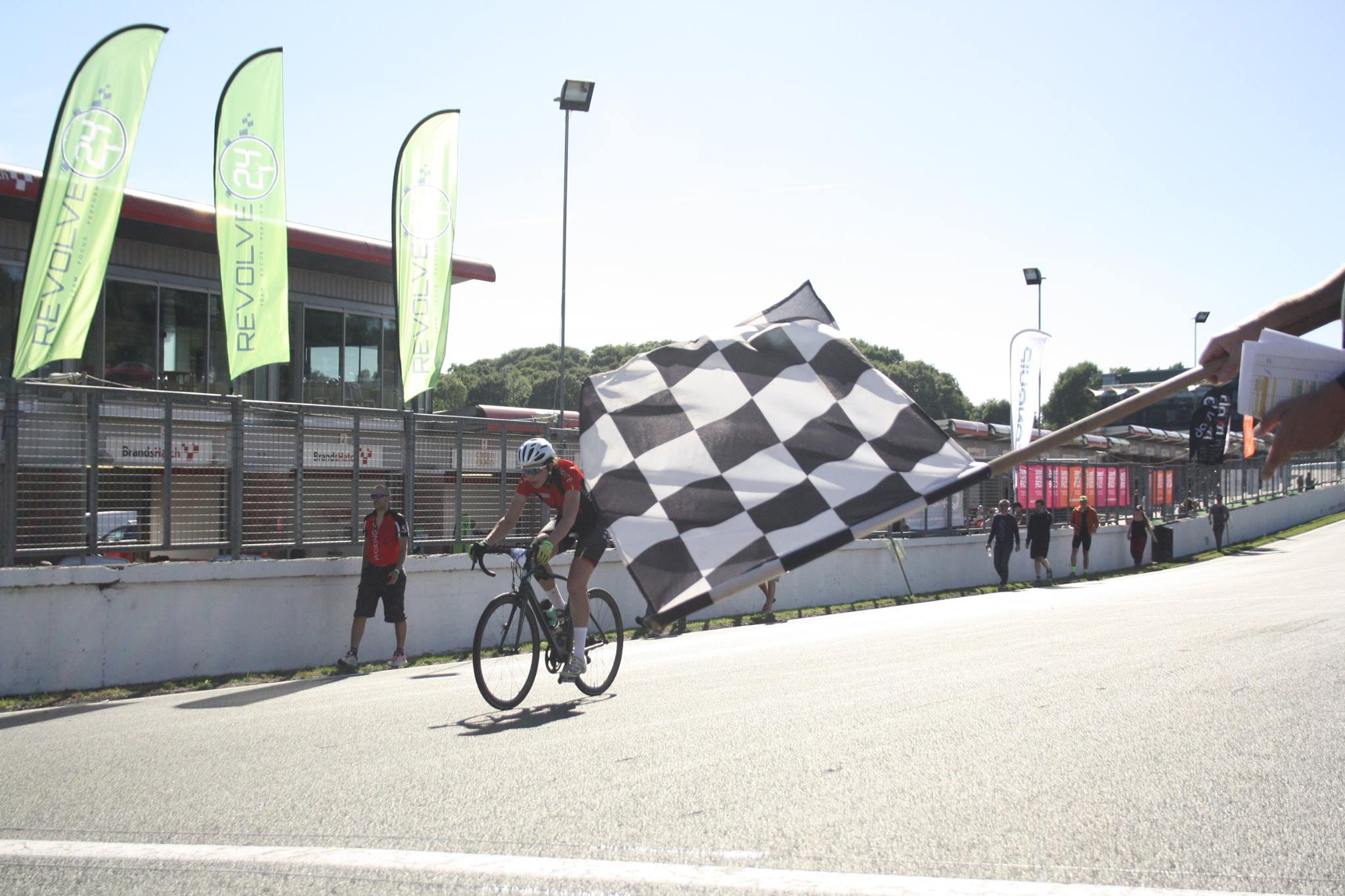 It’s easy to think a training program can be devised and followed without the help of an expert, and I suppose to a very basic level, this might be true, my own experience tells me otherwise. Tried and tested, having numerous events with and without a coach and the results were miles apart – pardon the pun. As suggested, anyone can go through the blocks, but unless you have the knowledge of how to manipulate the program to get the best out of the plan and of course the athlete, you will find yourself with a distinct shortfall in comparison.