In 2017, on the eighth stage of the Tour de France, Direct Energie rider Lilian Calmejane came close to missing out on win due to leg cramps. “Four kilometres from the end and at the finish I had cramps every time I straightened my leg and I wasn’t far away from a catastrophe,” he said.

Calmejane isn’t alone in his experience. 25 per cent of adults suffer through leg cramps—among people older than 60 that number doubles. The cause of leg cramps isn’t alway evident—they can be triggered by many factors including dehydration, vitamin or mineral deficiencies or fatigue. 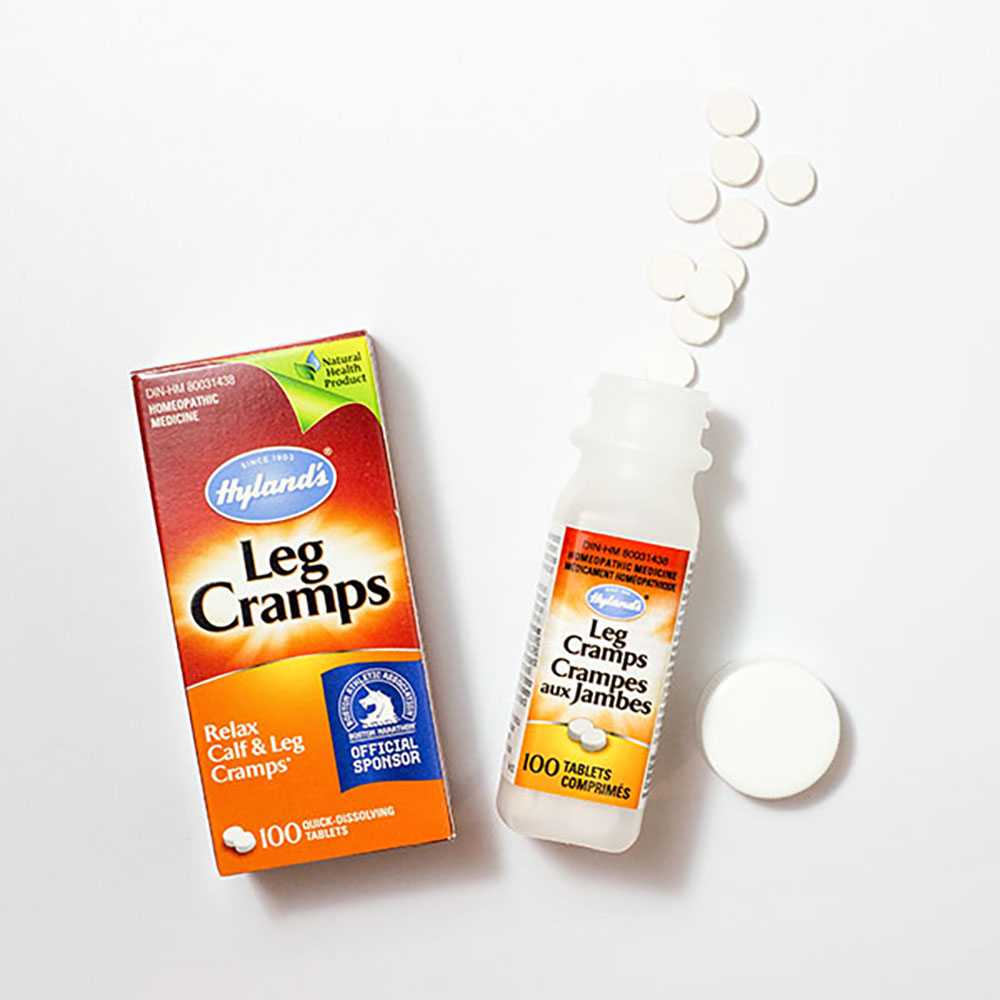 Leg cramps can happen any time, particularly during a ride and, unfortunately, they’re unpredictable. More often than not, leg cramps hit during the most anticipated climb of the ride, leaving cyclists frustrated and feeling like they under-performed.

Hyland’s Leg Cramp tablets are billed as the solution to cyclists’ leg cramping problems. The tablets are prepared with naturally active ingredients that ensure safe relief of leg cramps and leg pain symptoms. They have no-known side effects or drug interactions associated with other pain medicines. Hyland’s Leg Cramps tablets don’t contain aspirin, acetaminophen, or ibuprofen and are safe to take with other medications. 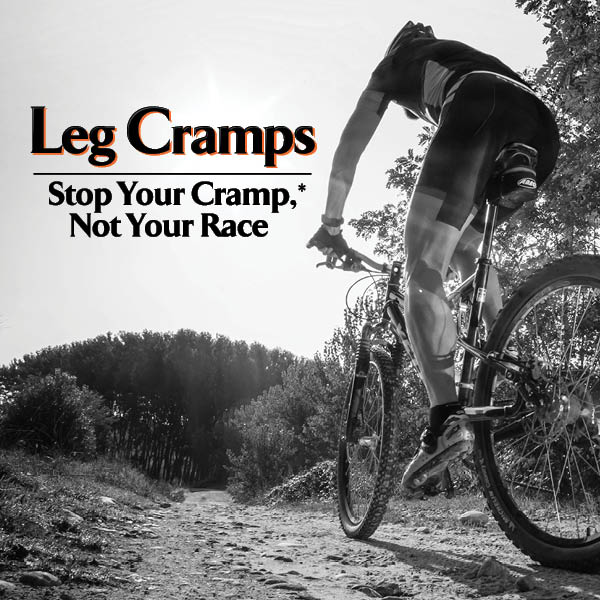 Hyland’s, a homeopathic product company, was founded in Los Angeles in 1903. The company came to Canada in 1990 and has a large following of loyal customers in the states, as exemplified by their position as an official sponsor of the Boston Marathon.

You can train as much as you want, but leg cramps will still happen at unpredictable times. Whether running, cycling or engaging in other sports, Hyland’s Leg Cramp tablets are ideal for athletes with mid-activity pain relief. They’re small, quick dissolving and quick acting flavourless tablets you pop in your mouth as you feel a cramp coming on. Unlike conventional pain medication that address pain broadly, they’re taken at the onset of symptoms and act rapidly to target cramping and provide relief.

As Hyland’s Leg Cramp tablets are homeopathic and contain micro-doses of medicinal ingredients, they have no-known side effects and no-known interactions with other medications. They contain a variety of diluted mineral ingredients that work together for fast-acting relief of leg, calf and foot cramps.

Whether climbing Alpe d’Huez or simply joining in on a local group ride, it’s reassuring to know that there is a solution for leg cramps that will stop your cramp, not your ride.