Let’s be honest: any resolutions you had for 2020 likely got chucked out the window the day lockdowns began, or when you realized that your racing season wasn’t going to happen, or when it became apparent that, in addition to still working your day job, you were also now in charge of home-schooling your kids. In short, for most of us, 2020 was probably not the banner year we were hoping for.

While 2021 might see the return of some degree of normal life, including training and racing, it’s hard to set specific goals and make resolutions when the future – as if life were a slightly broken Magic 8 Ball – is hazy. But instead of asking again later and waiting on those goals for 2022, consider setting more general intentions for this year instead. (And let’s get honest: 2020 wasn’t great, but even in past years, have resolutions ever really worked for you?)

Unlike resolutions or goals, intentions can be a bit more open-ended. You can consider them a bit more spiritual, a bit more “woo woo,” a bit less “get me to the finish line.” Intentions are more expansive, and can actually help push you to even bigger wins than a set resolution can. They’re also more internally structured, while resolutions tend to be linked to external goals.

“The easiest way to set an intention is by asking yourself how you want to feel when you’re doing something,” says longtime cyclist Michael Radparvar, founder of the wellness company Holstee and the Reflection.app journal. For cyclists, those feelings can include strong, healthy, fit, fast, happy or any number of other adjectives that can shape the way that you ride and live. Rather than focusing on the specific goal of hitting a new wattage or finishing on a certain podium at a race, an intention helps you look at who you want to be as an athlete, not what finish line you want to cross.

“As a coach, one of the things that I actually started working on with a few of my athletes last year was focusing on a feeling,” says Amanda Brooks, run coach and author of Run To The Finish. “What that means is we want to make training decisions for the year based on how the athletes want to feel. Do you want to feel stronger? Have more fun training? Feel like you’ve gotten more adventure out of your workouts? Feel like a serious athlete? Then we can start to design training or choices around things that will help to keep them moving toward those non-race goals. I often find this gives them a chance, for the first time in awhile, to step back and really look at why they started running – or in this case cycling – and it ends up helping them stay with it much longer.” 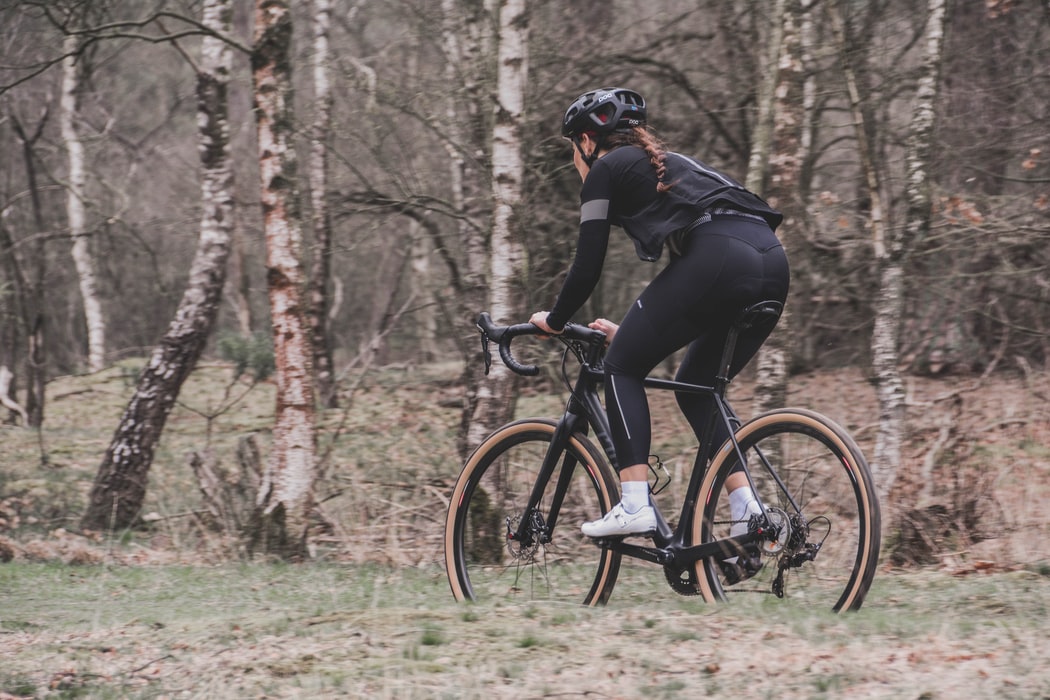 Rather than constantly looking ahead, you can be focused on achievements in the present moment. Set an intention to feel strong on the bike, and every single uphill that you face on a ride can be seen as a chance to be that strong rider you intend to be. “Intentions allow you to enjoy the journey as much as the destination,” Radparvar adds. “Goals are all about pushing through to get to an end result, while intentions are about enjoying the way there.”

An intention helps you chart a daily course. “If you set an intention to be a better hill climber, you are already forming up what your training is going to look like,” says Scott Spiess, a past member of the U.S. national cycling team and massage therapist. “You are going to add more hill work and work on those watt-producing muscles. Because your intention is to be better on the hills, you also might look at your bike setup and maybe move the seat back a smidge. You also might move your cleat back a bit on your riding shoes to a more powerful position and you might pick a new saddle with a lip on the back of it to push off when you are climbing in your saddle.”

Each step moves you closer, and setting an intention rather than a goal means it’s easier to celebrate each small win or success. “It’s less disheartening when you set intentions rather than goals,” says David McHugh, the CEO and founder of My Mixify. “As a fitness-minded person, if I set a specific goal to lose weight or achieve a certain metric in the gym, not hitting that goal would feel like a failure. However, if my intentions were to simply get healthier and start exercising, then as long as I’m making progress, I’ll feel the satisfaction of being successful.”

“Intentions are about progress, while goals are about achievement,” he adds. “It’s much more gratifying and healthy to strive for the former rather than the latter. It’s also helpful to think of intentions as long-term goals. They describe the general direction you want to go, and the kind of person you aspire to be. In an unpredictable time such as the one we’re living in right now, aim for long-term goals and aspirations rather than short-term.”

Setting goals that are SMART – that’s “specific, measurable, achievable, relevant and time-bound” – can be tricky when you don’t know when your next race might be. “Since we are currently living in uncertain times, what are riders to do when they want to increase their health but are struggling with setting specific goals following the SMART philosophy?” asks Amber Toole, the trainer behind The Training Toole. “One day the gym is open, the next day it’s closed. And some people have more to do with home-schooling children and working from home.” 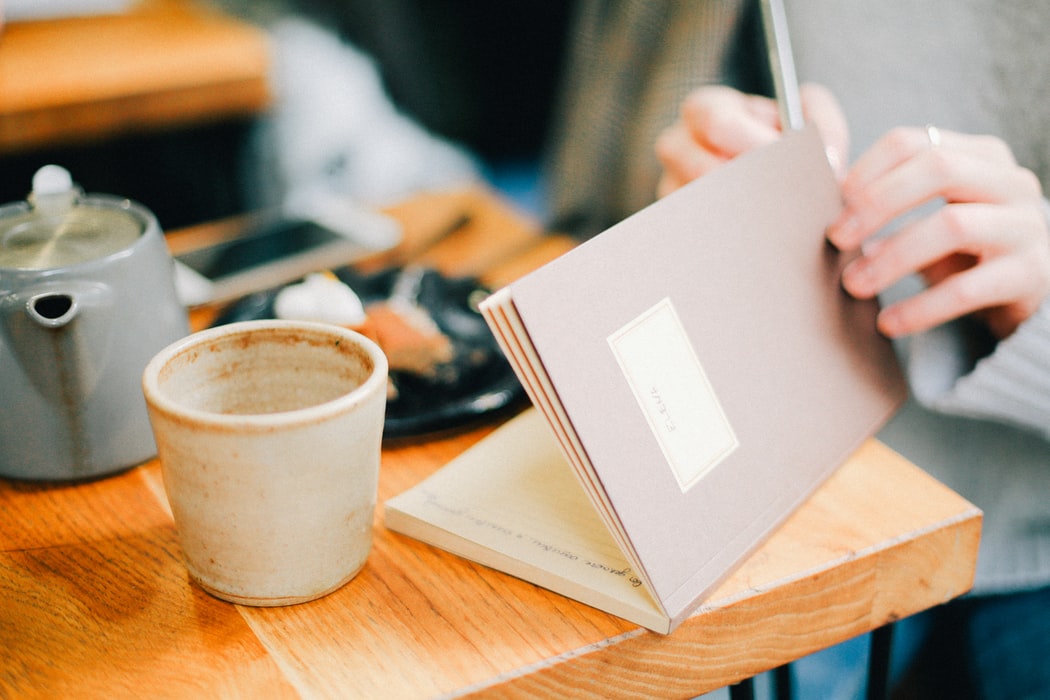 “SMART goals can serve a purpose; they’re great for measurement and accountability,” says social psychologist Benah Parker. But right now, they have their limits. In light of the pandemic, Parker is a fan of swapping SMART goals for a broader focus and the bigger picture of who you want to become as an athlete overall, not just this coming season. It’s also worth mentioning that two-time cross country world champion Catharine Pendrel is quick to say that she doesn’t set power number goals in training because they can actually hold her back rather than push her.

So instead of setting strict guidelines for a goal, opt for more general targets. Take the idea of increasing general health: “Once you set the intention, follow through with one or two specific areas you would like to focus your attention. Maybe you want to eat healthier,” Toole adds. “Set an intention to make better choices with your food every day. Or you can set a more specific intention and decide you’ll eat a vegetable serving every day. Be intentional about your daily choices and ask yourself, ‘Will this choice increase or decrease my health?’ That question alone will get you moving in the right direction.”

For cyclists used to setting measurable goals, working with intentions could be pretty unfamiliar territory. Here are three examples of how to convert goals into intentions that will guide you in the year ahead.

Sure, your intention may be more open-ended, but it’s still important to have some measures for success. That might look like a weekly ref+lection in a journal rather than a race result or weigh-in, though. (You can still keep track of objective metrics like FTP or your body fat percentage, but it’s equally important to reflect on how you feel.) 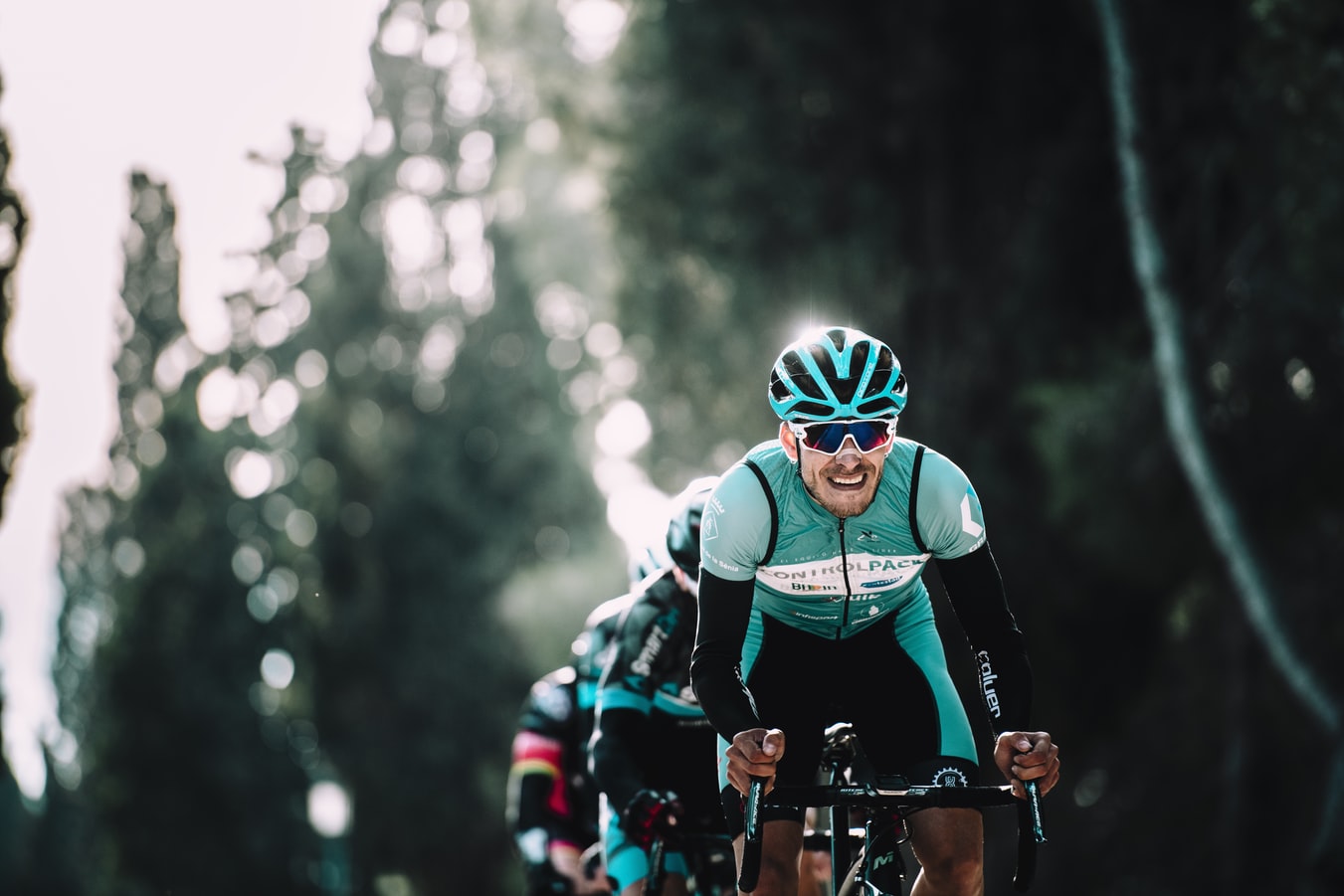 Radparvar’s Reflection.app journal lets users choose between recording a highlight, lowlight or a free write each day. He finds that the daily reflections followed by a monthly review combine to offer a great way to keep track of how your intentions are panning out for the year. It also helps you refocus and get back on track. If you notice that you’re always recording a problem or a sticking point in the lowlight section and rarely hitting a highlight, you can look back and assess what needs to change. Having a great week? Recording highlights helps keep you motivated to stay on track with your training or any other intention you might be focusing on.

“I think writing down how things are going is powerful because it becomes more real when it’s out of your mind and into your phone or journal or laptop,” Radparvar says. “The hardest part of following through on an intention is coming back to it regularly, since, unlike a goal, it’s less of a ‘to-do list item’ that you can look at and check off. Remembering your intention is really the hardest part. So whatever tool you use to remember things, try to adapt that for your intention.”

Cycling intentions you can use