In his cycling bible, Training and Racing with a Power Meter, Hunter Allen says that, “a power meter is probably the best tool ever developed for a cyclist who wants to reach new thresholds of achievement.” You’ve probably heard about these expensive devices, but do you know exactly what they do, how they work and why they’re so important for training?

These are the basics of power and power meters, a training tool that can bring your cycling to the next level.

To understand power meters and their importance, we first have to understand power. Power, which is measured in watts (W), represents energy output over time. When you’re cycling, the energy you output from your body is what propels the bike forwards. At any given point on your ride your power number (e.g. 250W) is snapshot of the work that you’re putting in on the bike at that very moment. We’ll get to what exactly those numbers mean in a bit. 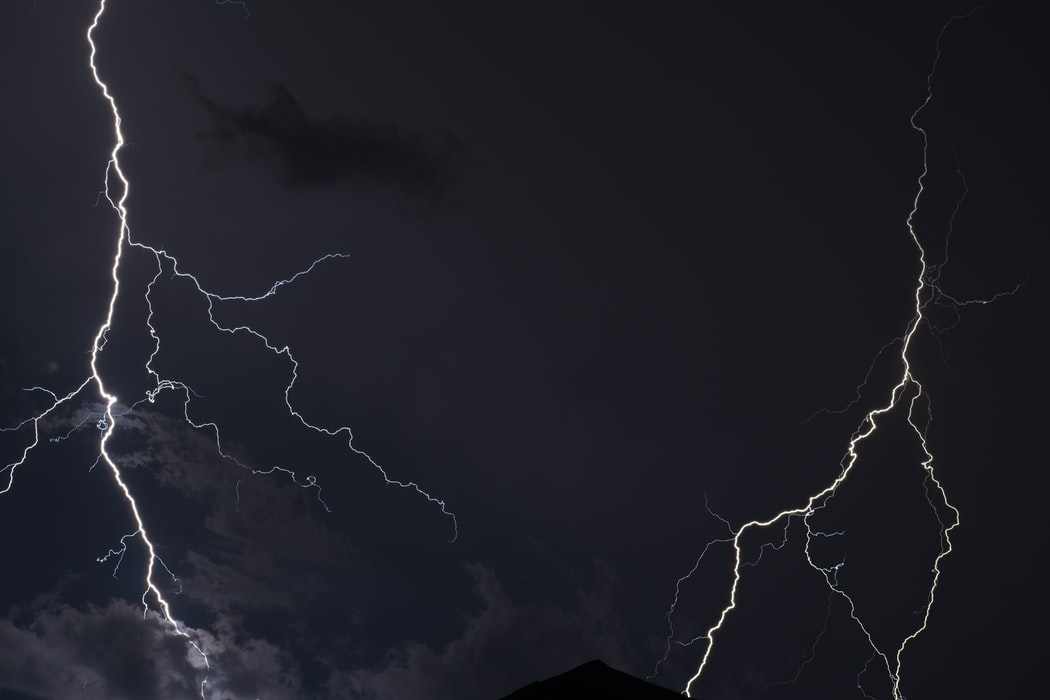 Remember those high school energy equations? As long as your power meter is working properly, your power data is the most precise measurement of the energy you’re putting into the bike.

What is power good for?

So using a power meter you’re able to get data on your power, but you’re wondering you can use them for. There’s a lot you can do with this information. Like, a LOT. Way more than what I’ll list in this article.

Power can give you important insights into your fitness once you establish your baseline power data. Tracking metrics like your highest one second power, 30 second power, 5 minute power, 20 minute power, one hour power, etc. will help you understand areas where you’ve progressed and what you need to work on. When you have information on exactly how much power you’re expending on the bike for the entirety of your workout you can learn use programs like TrainingPeaks to analyze it extensively. Using metrics such as average power and normalized power can also help you learn a lot about how hard you’re actually working on a ride. Average speed on a route with a tailwind might be high, but power numbers tell the real story of a ride.

Power data can also be used to follow workouts. Most indoor training programs use personalized power targets for workouts. First you’ll do a test to determine the approximate power you could theoretically hold for an hour, known as functional threshold power (FTP) test (don’t worry, you don’t actually have to go all out for an hour). Once you have that number, programs like TrainerRoad and Zwift will generate workouts with power targets specifically made for you. If you have a power meter and certain bike computers you can also bring some of these workouts on your outside rides.

We can even use power to understand the exact number of calories burnt during a ride. Joules, a derived unit of energy converts nicely to calories. We can effectively say that one kilojoule = one calorie*. Because kilojoules = 1,000 watt seconds, you can determine the calories you burned on a ride by multiplying your average power by time (in second) and dividing by 1,000. Or just look at Strava. You can also reverse this equation if you know how many watts you’re aiming to average on a ride and use it to determine how much nutrition you’ll need to bring with you. For example, you’re aiming to hold 200 watts for a 2.5 hour ride (9,000 seconds) you would do: 200w x 9,000s ÷ 1,000 = 1,800 calories.

*4.18 kilojoules are equal to one calorie, but because our bodies use the calories we take in at 20 to 25 per cent efficiency we can aproximate that one kilojoule = one calorie

Lighter riders will burn fewer calories because they’re generating fewer watts. Which brings us to the ever-discussed power to weight ratio. When comparing power numbers to others, it’s important to understand power not as a standalone figure but in relation to the weight of the rider. Heavier riders tend to have more muscle and, because of that, they tend to generate higher absolute power outputs (watts). In order to accelerate their mass against gravity, a heavier rider has to generate more watts than a lighter rider who is carrying less muscle (and therefore generating fewer watts). 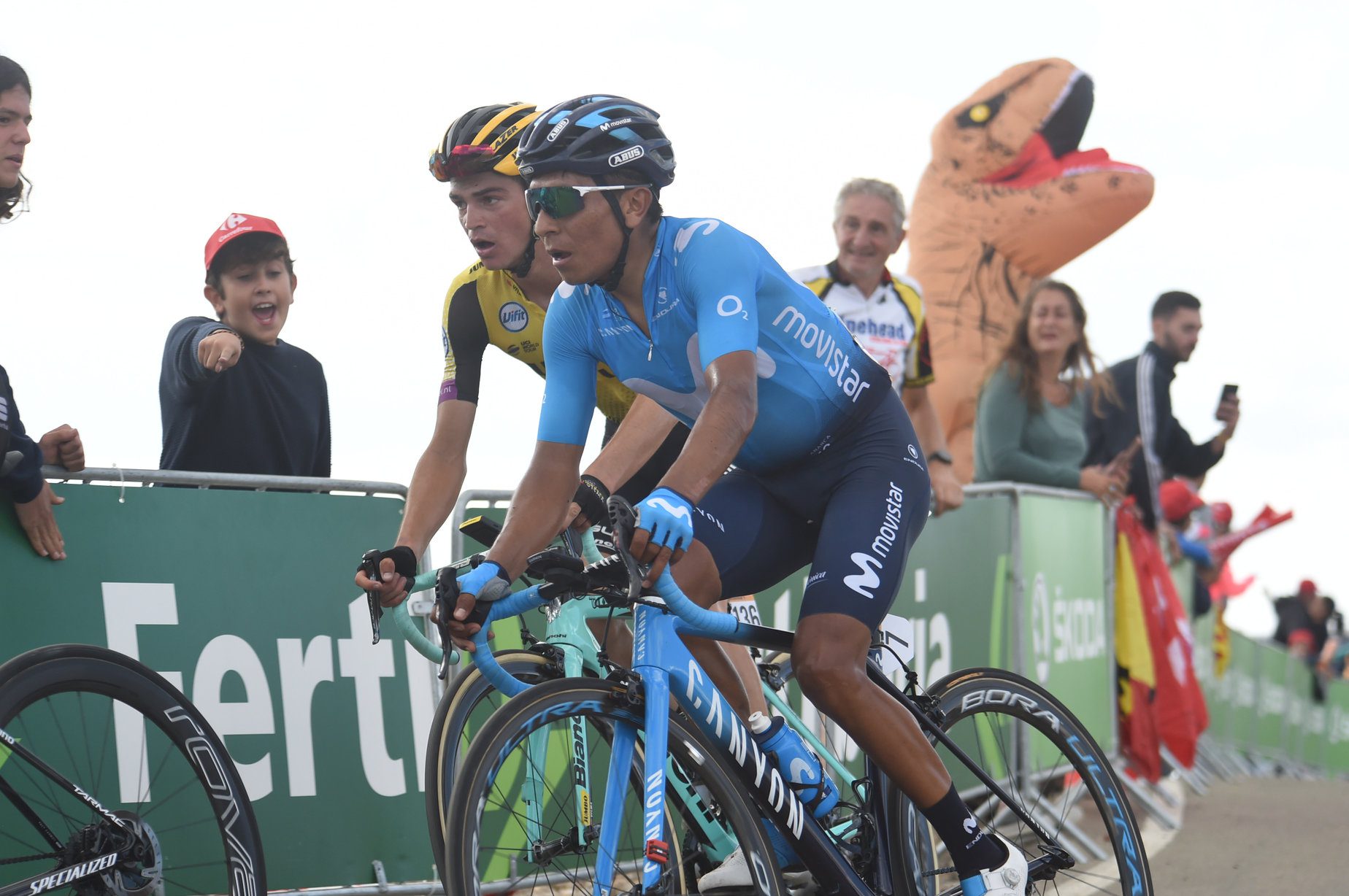 Using this knowledge, we can now understand why, on a flat road a 75kg rider could generate about 300 watts yet be moving at the same speed as a 55kg rider only generating 220 watts (both are riding at 4 watts/kg). If both riders are at around the same fitness level they’ll both feel like they’re putting in equivalent amounts of effort, which they are, but their power numbers will look quite different.

What is a power meter?

Ok so power seems like a good metric, but how do you get it? Power meters are the key to gathering this data. There are many different types of power meters but they all do essentially the same thing—measure your power output using strain gauges that detect force. They can look like pedals, cranks, chainring and other formats. Most power meters use bluetooth and/or ANT+ to connect to your devices to give you realtime information.

These devices aren’t cheap—companies put a lot of money into research and design and the prices reflect that. Though it may seem like everyone has one, they’re pretty specialized items, which also drive up the prices. The most expensive power meters claim to have the most precise readings and take readings from both your left and right leg. What you want to avoid with these devices is reading dropouts or power spikes that can mess with your data, so look for that in reviews. If you’re sold on using power for training, here are a few popular power meter types. 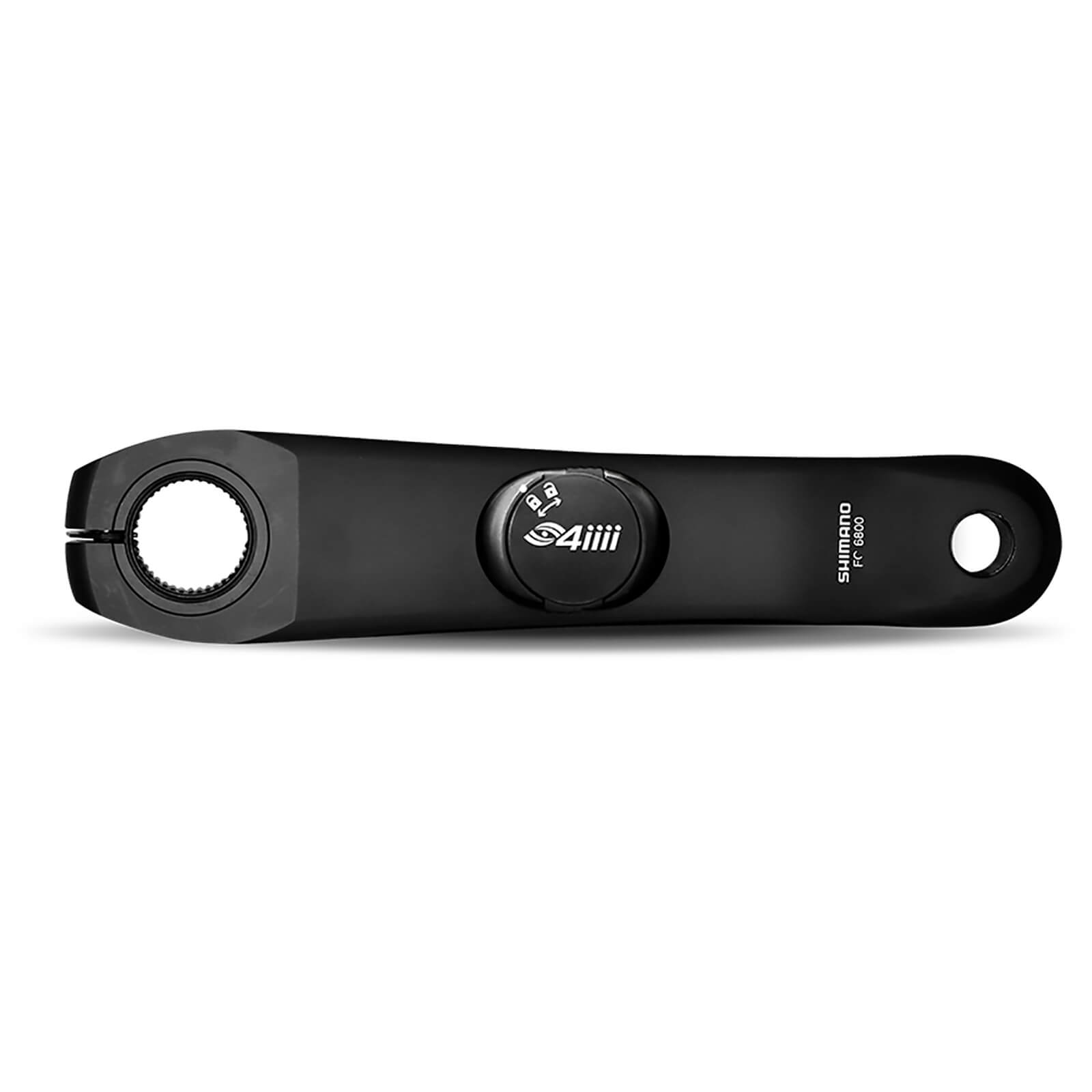 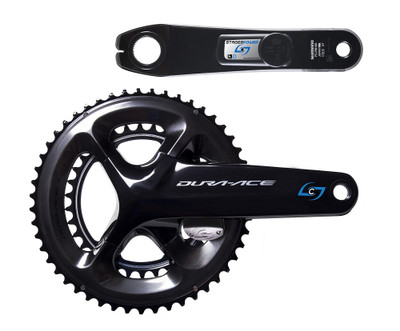 For those who need more precision, more expensive dual-sided crank based power meters replace the left crank arm and the chainring and give you readings from the left and right side. 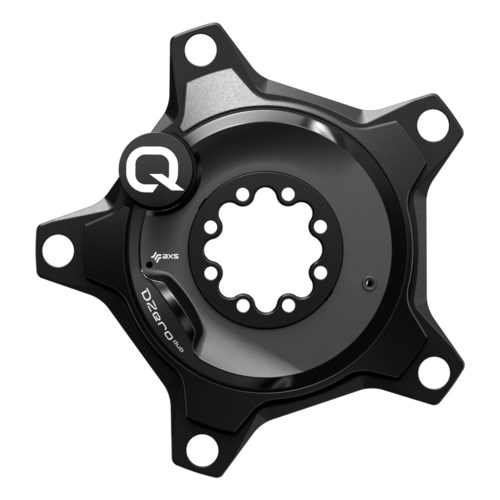 These devices are quickly gaining popularity. They attach to the crank spider and allow you to get metrics from both legs, at a slightly lower cost than many dual-sided power meters. Brands like Quarq and Power2max sell popular spider power meters, though some riders may run into compatibility issues with fan favourite Quarq. 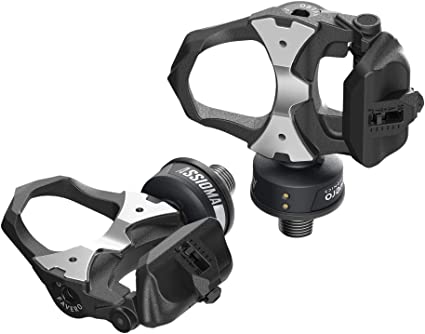 The advantage of pedal power meters is that they will work on pretty much any bike. Even some indoor spin bikes are compatible with power meter pedals. They’re also great for those who are looking to rent bikes on vacation. Though there are two of them, they come in single and dual-sided versions, with a typical cost increase for those looking for more precision. Brands such as Garmin and Favero are the most popular power meter pedal manufacturers.

Though there is a power meter out there that will work for you, there’s a good chance some aren’t compatible with your bike. Research the exact specifications of your bike model, particularly its bottom bracket and crank arm length, before you start looking for your power meter.

What are your next steps?

Figure out what your budget is, what type of power meter would work best for you (and your bike), pick up a copy of Hunter Allen’s Training and Racing with a Power Meter and get ready to geek out over your power numbers.

Edit: An earlier version of this article erroneously said 1 kilojoule = 1,000 watts per second