If you’re a seasoned cyclist, chances are you’ve heard of normalized power (NP). You probably use it to analyze group rides, hard training sessions and races. But, for those new to the sport – maybe even those who are a bit more old school in their training approach (no power meter) – what is NP? And how is it meant to be used? 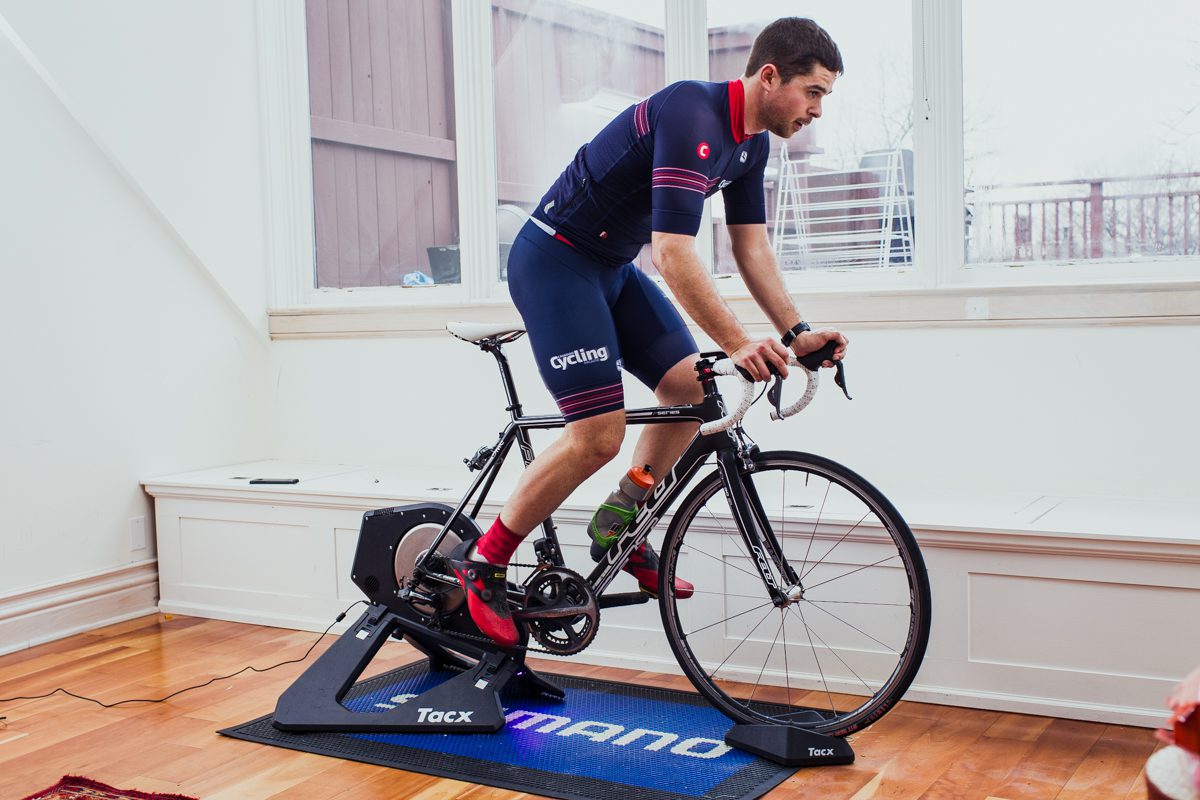 NP is related to average power (AP), which is the average output of a ride. However, NP takes into account the changes in the effort during a ride or training session. For example, (ride one) an hour ride at a constant output of 160 watts may “feel” easy for some. The AP is 160 watts, and the NP is in the same ballpark. However, if you compare ride one to a ride that averages 160 watts, but includes an interval session of one-minute repeats at 400 plus watts and a minute easy at less than 150 watts, ride number two will “feel” harder.

This variance in power is what NP tries to quantify. It uses a sophisticated algorithm to quantify variable and sustained efforts. A variable workout of many peaks and troughs in power will read a higher NP than AP. This means the ride is likely more draining, hence the feel of a harder workout. This may be seen in a structured internal session or a group ride with multiple turns at the front of the pack and surges in pace.

On the other hand, a ride that shows little variance between NP and AP likely means a sustained effort. This can be indicative of a recovery session, or a well-paced time trial. In theory, the lack of surges in power reduces the physiological cost of the effort. So, if you’re trying to plan a well-paced bike split in a triathlon, having an NP and AP reading that is close to each other is beneficial as you want to reduce the cost of the effort, all while performing at a level you can sustain.

Normalized Power is also going to quantify the variability in your ride terrain. For example, if you are doing a ride that includes lots of punchy ascents, rollers and changing wind directions, the NP is going to give you a more realistic “average” power for your effort. As in the case with this hypothetical example, power output will be high on the climbs and headwinds, and low on the descents and tailwinds. 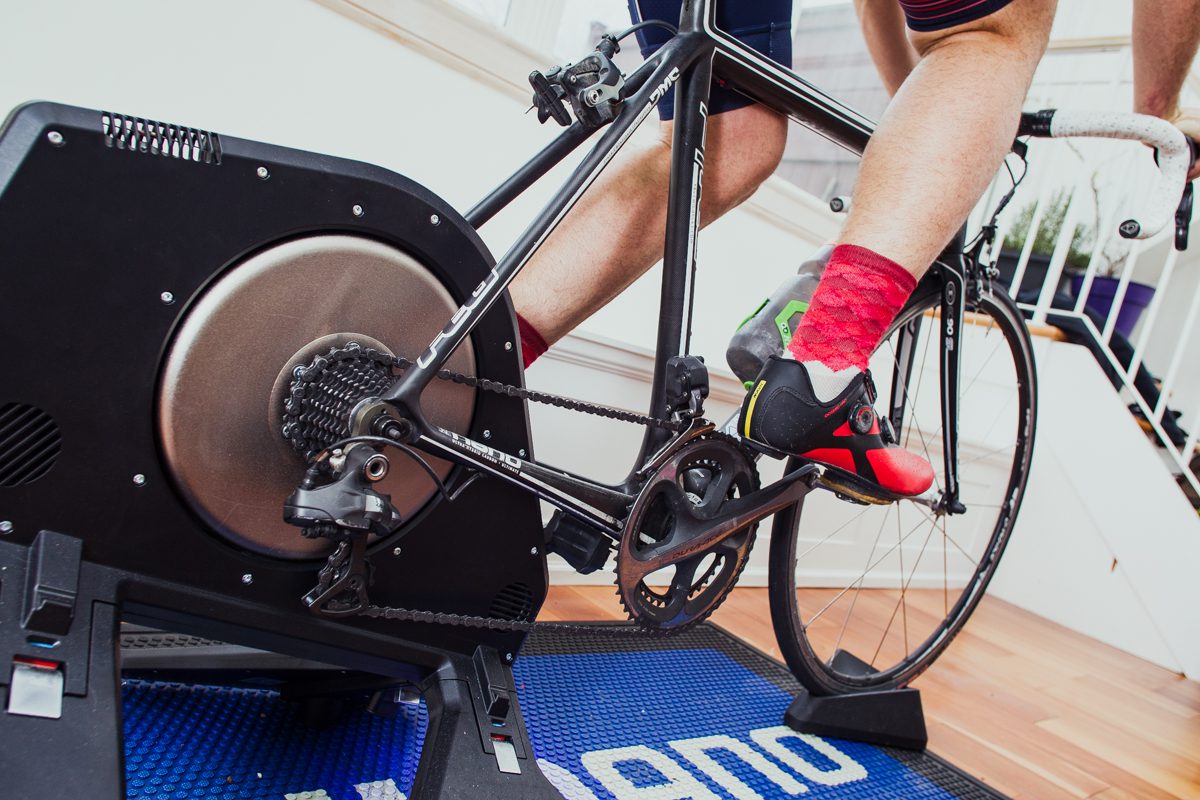 Jonathon Farber, a CycloOps-certified power expert, says this distinction between AP and NP is important to keep in mind when switching between indoor and outdoor rides.

From your time on the trainer, you know your functional threshold power (FTP), the maximum wattage you can maintain for an hour… Then head out on a ride. Grind up some steep hills, fly down the descents, attack a few fast rollers and battle a headwind home. Your power file should have a few new peak power records, right? But your peak 20 minutes is 35 watts less, and your peaks from 30 to 60 minutes are even worse. Don’t worry. You are just not looking at the most relevant data. You need to look at a metric that considers the variability of the effort in the ride and gives you a more realistic “average” power. That metric is normalized power (NP).

In a day and age when we have access to countless training metrics and equipment, it is important to remember to listen to your body and use the tools around you to monitor your efforts and recovery.

A version of this story appeared at Triathlon Magazine Canada.