At this time of the year, I already miss juicy local peaches and heirloom tomatoes. But the foodie in me takes comfort in knowing that with the arrival of winter weather also comes a new bounty of flavourful fruits and vegetables. Many of these foods possess a nutritional resumé that can help keep any cyclist pedalling strong straight through the impending deep freeze. Start by harvesting these seasonal gems that will deliciously tide you over until asparagus season once again rolls around. 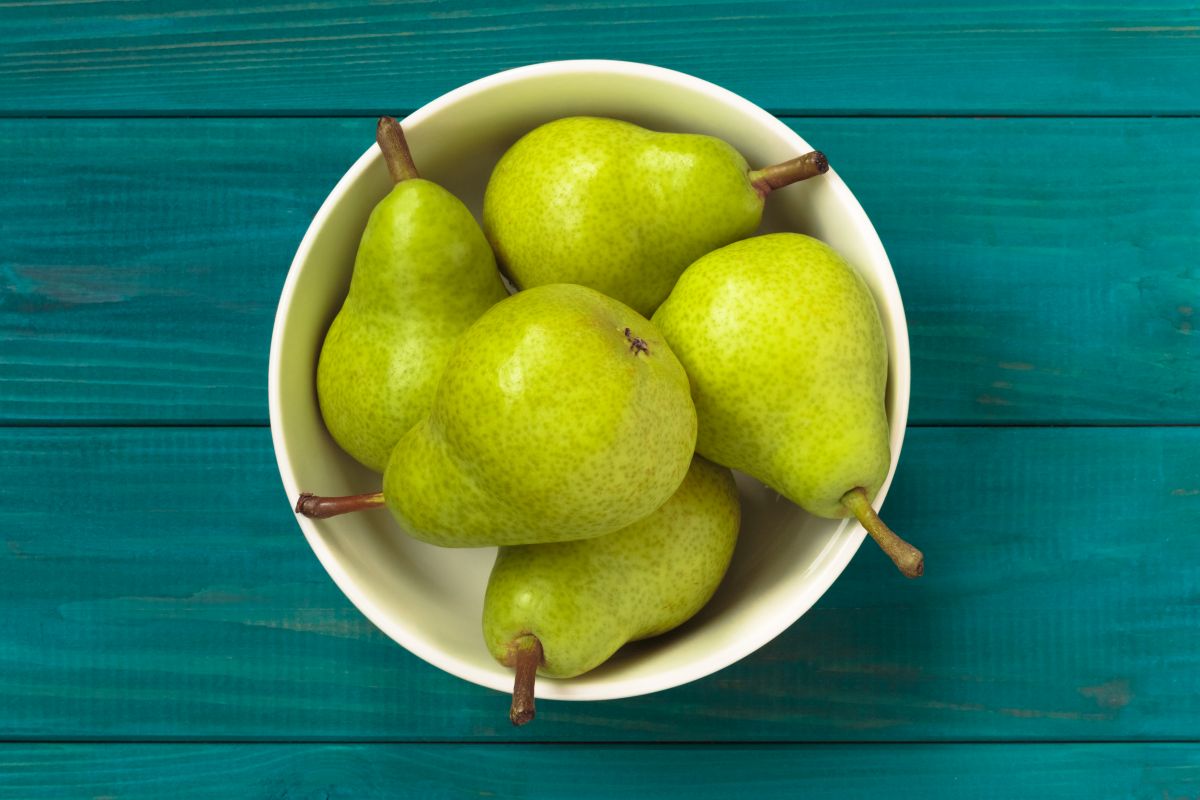 “An apple a day keeps the doctor away,” goes the old saw. But it turns out to maintain your summer race weight, it’s a good idea to bite into a juicy pear more often. A recent study in the Journal of Nutrition & Food Sciences found that pear eaters, on average, weighed nearly 8 lb. less and were 35 per cent less likely to be obese than people who did not include the cold-loving fruit in their diets. One major reason why pears can help in the battle of the bulge is their high fibre levels – roughly 30 per cent more than an apple. What’s more, this research discovered pear munchers were found to have higher intakes of vital nutrients. such as vitamin C, potassium and magnesium.

Stir together 2 tablespoons almond butter, 1 teaspoon honey, ¼ teaspoon cinnamon and ¼ teaspoon vanilla extract. Spread on a slice of toast and top with pear slices, crumbled soft goat cheese and another slice of toast. 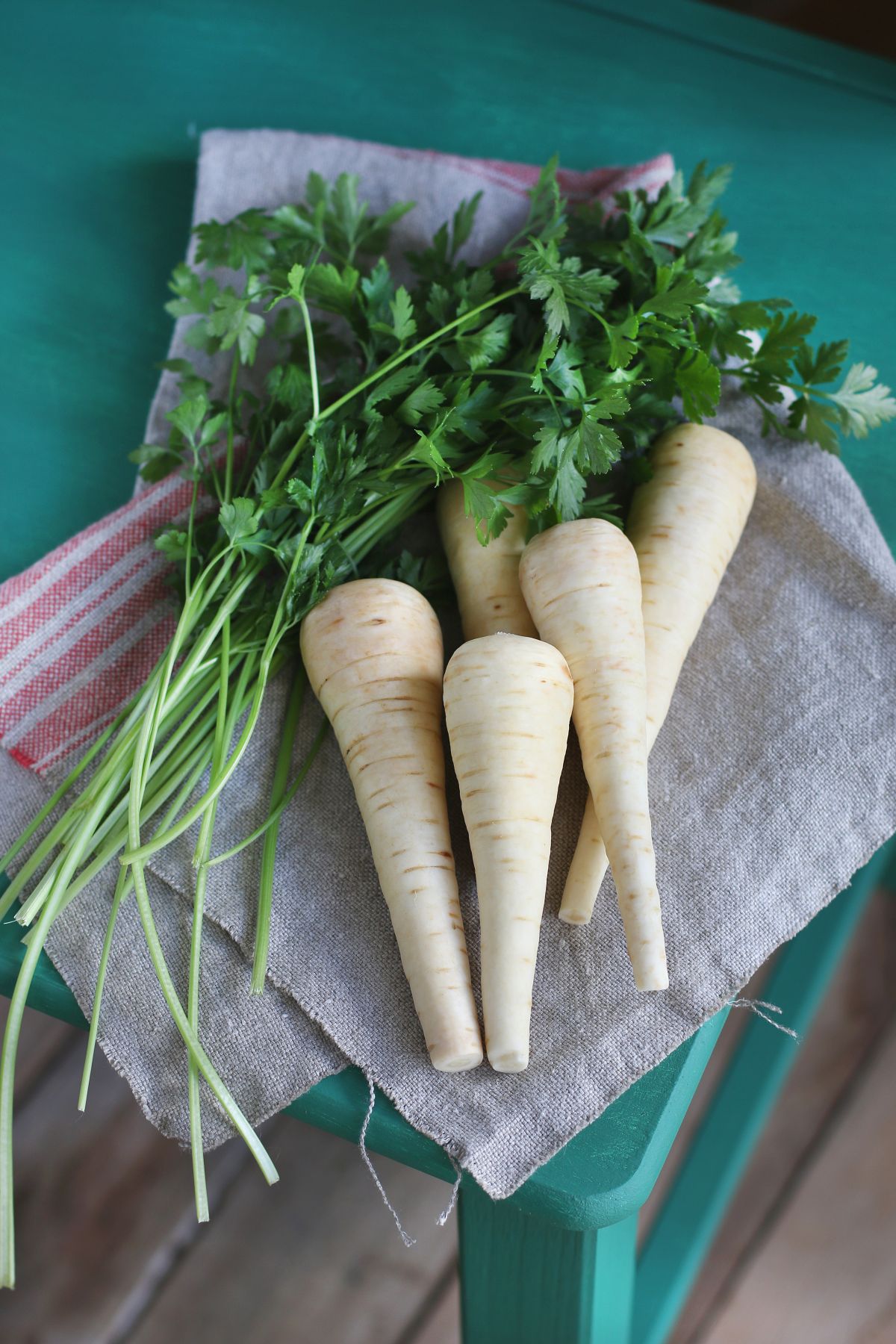 When you look at the nutritional numbers, perhaps Bugs Bunny should have had a bigger appetite for parsnips. This ghostly cousin of the carrot has a nutty flavour and supplies a range of vital nutrients to help you emerge from the winter gloom healthier than ever. Notably, parsnips are a good source of vitamin K, a nutrient shown to play a role in improving bone mineral density. The subterranean wonder also supplies a bounty of dietary fibre – roughly 7 g in a cup serving. That is about 70 per cent more than what you will get from carrots. In an Australian study, people who ate the most fibre daily (37 g on average) were 79 per cent more likely to stave off maladies, such as cancer and heart disease, when compared with people of a similar age who ate the least (18 g).

Cut 1 lb. parsnips into french fry–size strips. Toss with 1 tablespoon canola or grapeseed oil, 1 teaspoon smoked paprika, ½ teaspoon garlic powder and ½ teaspoon salt. Spread out on a parchment paper lined baking sheet and roast in a 425 F oven for 30 minutes or until golden and tender. Make sure to flip the fries once at the halfway point. 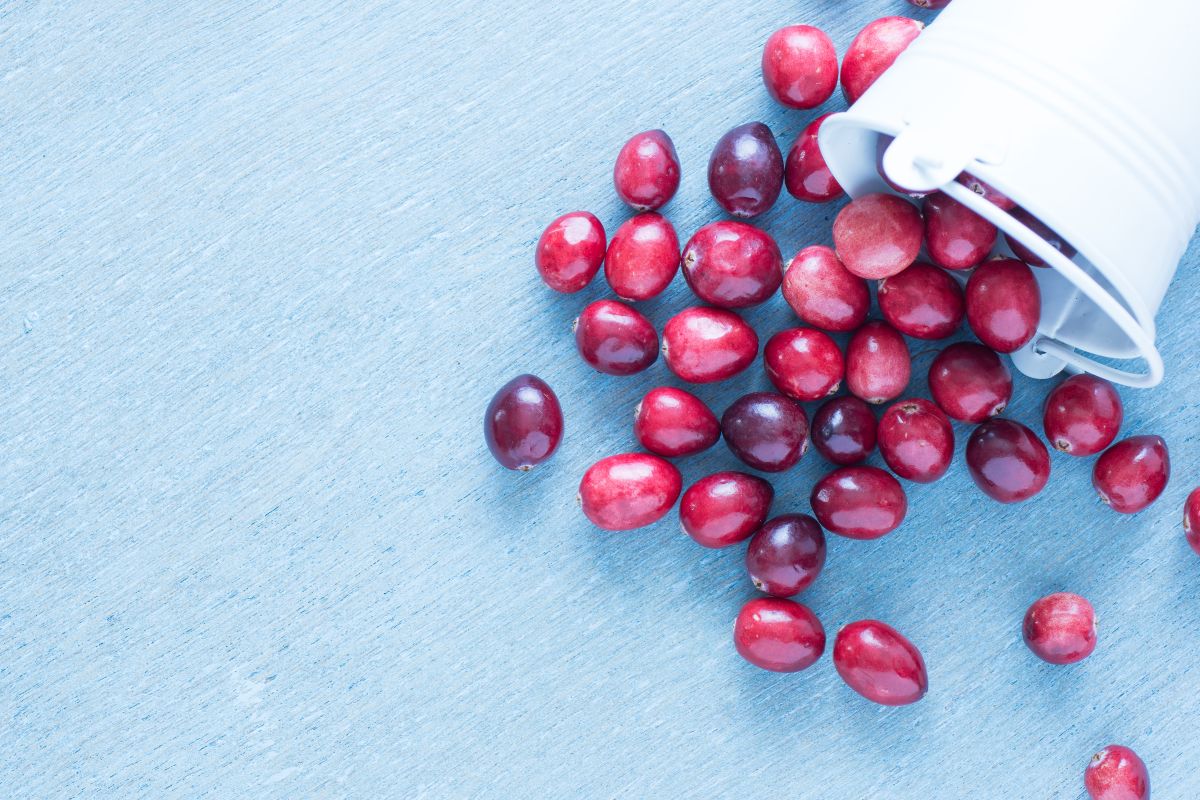 You can find dried sugar-coated cranberries year-round, but when the leaves start changing their colour, it’s time to pucker up and enjoy the fresh version. Native to Canada and oh-so autumnal, tart cranberries are an antioxidant powerhouse. Researchers at Boston’s Tufts University determined that unique proanthocyanidin antioxidants found in spades in the blushed fruit are cardiofriendly via their power to reduce inflammation, improve blood fat numbers and alleviate artery stiffness. A separate study discovered that a type of carbohydrate in cranberries can act like a prebiotic to help increase the number of beneficial bacteria in your gut. Cranberries are also a good way to infuse your fall diet with more manganese, a mineral that plays an important role in maintaining proper metabolism. And, of course, there is that whole defence against urinary tract infections, which can be a good thing if you’re going to be spending many sweaty hours sitting on your trainer.

In a large bowl, toss together 1 cubed avocado, ½ cup halved fresh cranberries, ¼ cup diced red onion, ¼ cup chopped cilantro and 1 minced jalapeno. Whisk together juice of ½ lime, 2 teaspoons honey and ¼ teaspoon salt. Add lime mixture to salsa and stir to combine. Use over meats such as chicken and fish or in tacos.

To Ramp Up Immunity 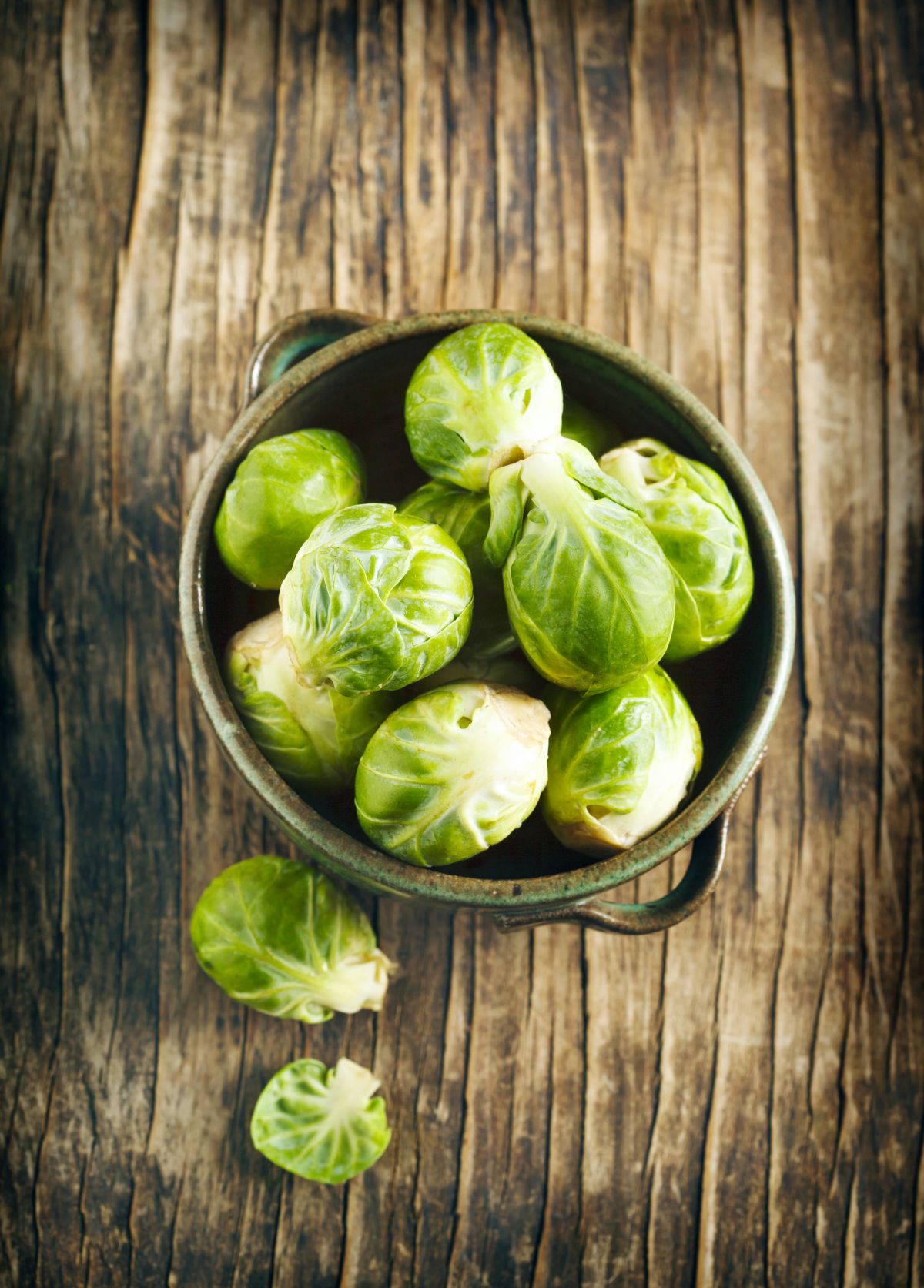 Brussels sprouts, the kid favourite (kidding!), is a nutritional treasure trove. For starters, a mere cup supplies more than a day’s requirement for vitamin C. By helping to fortify your immune system, eating more vitamin C–rich veggies like brussels sprouts could help keep the winter sniffles at bay. A large review of studies published in the American Journal of Clinical Nutrition showed that higher intakes of vitamin C can help keep blood pressure numbers in the healthy range. Eat more brussels sprouts and you’ll also load up on disease-fighting potent antioxidants, potassium and vitamin K, which was recently found to help slash the risk of mortality from heart disease. Nippy outdoor weather makes the sprouts extra sweet. Just don’t boil them to an appetite-killing mush.