Many cyclists’ favourite post-ride drink of choice is not a protein shake but a cold, refreshing beer. There’s something special about sharing a pint that you feel you’ve earned with a group of friends you’ve just ridden with. But when it comes to your performance and your health, how does that brew fit in?

According to Nanci Guest, a registered dietitian who studies nutrigenomics and athletic performance in Toronto, there isn’t a simple answer. “If you don’t drink, don’t start,” she said. “But if you do drink in moderation, you might be getting some health benefits.” It really comes down to your goals, she added. While some research has pointed to the antioxidants in beer and the cardiac health benefits of consuming beer or other types of alcohol, for athletes, there are
certain downsides.

Though not as common as the post-ride beer, a mid-ride beer on a summer patio might be tempting enough for you to consider it. However, alcohol consumption blocks the breakdown of fat for fuel and will impair your reaction time and judgment – factors to consider before sipping during or before a ride. 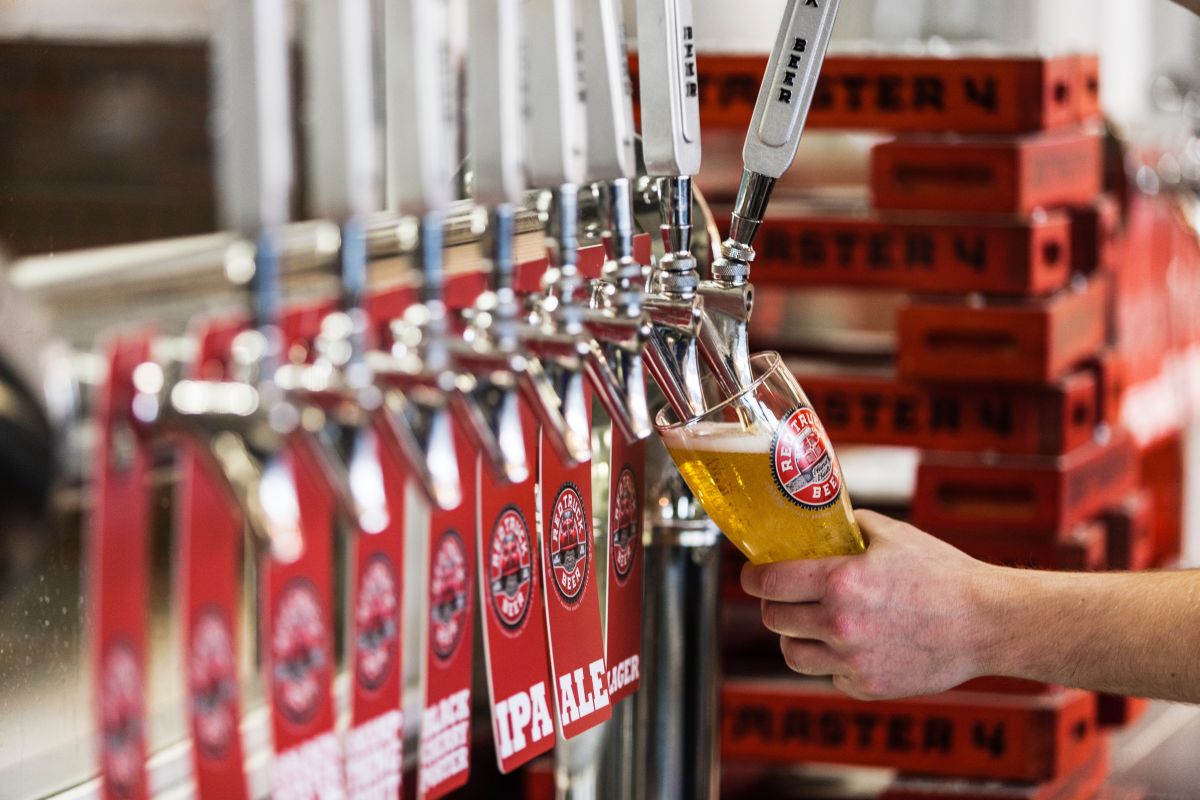 After a ride, beer can be bad news. “If you’re having a couple of beers after each ride and you’re riding four or five days a week and you’re wanting to get better, get stronger, these drinks become a concern because we have evidence that muscle protein synthesis and muscle repair is hindered by alcohol for up to 24 hours,“ Guest said. It inhibits glycogen repletion, impairing recovery. It also affects your sleep cycles, Guest said. “Even though a lot of people fall asleep after drinking, as the alcohol wears off, you’ll go from a deep sleep into a lighter sleep about four hours after drinking,” she explained. “A lot of repair and regeneration is happening overnight, and even a little bit of alcohol can impair your sleep.”

For those trying to optimize body composition, a beer or two can be a gateway to junk food. “Alcohol is what we call a disinhibitor,” Guest said. “You’ll notice that people who initially sat down and weren’t hungry or ordered a salad are all of a sudden dipping into the nachos or the wings after having a drink. It’s not that alcohol makes you hungrier, but it breaks down your ability to resist, or your self-control or discipline.”

RELATED: Hype or Hero? A close look at what 5 trendy foods really have in store for you

But what about the social aspect? Guest said while keeping your goals in mind is important, so is acknowledging the benefits of indulging in a beer here or there. “It’s very important to keep social factors in consideration as well,” she said. “We know the health benefits of the camaraderie and being with friends, and I think the emotional and psychological is too often undermined. We need to have a holistic approach to health.”

Rather than restricting yourself, Guest suggested making the most of a drink or two here or there. “If you’re sort of wanting to do the right thing for your body, keep it to a bottle or a glass,” she said. “If you’re feeling like you deserve a little more and it’s not very frequent, have a pint. It’s all about what your goals are and weighing the cost/benefit analysis.”