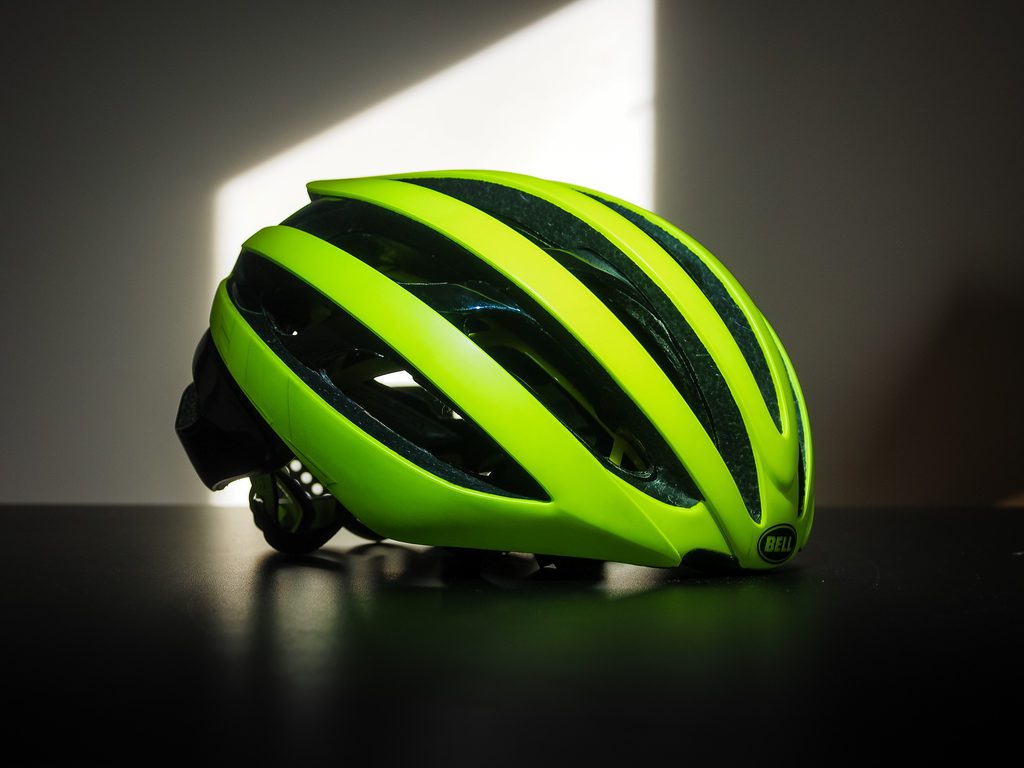 A few months after the new Bell Zephyr helmet debuted with Team LottoNL-Jumbo at this year’s Tour de France, I had a chance to put the lid through its paces with several hundred kilometres of fast group rides, lunchtime ’cross rides and a couple of ill-fated cyclocross races. What I’ve found is a light, comfortable and well-vented helmet that will serve riders well from spring until late autumn.

There are two important features Bell has added that let you really dial in the fit. The first is the Float Race Fit System. This dial at the back is integrated into the MIPS system. When you turn the dial, it feels like the whole MIPS web cinches down uniformly around your head so you’re not left with any hot spots after the end of a long rides. 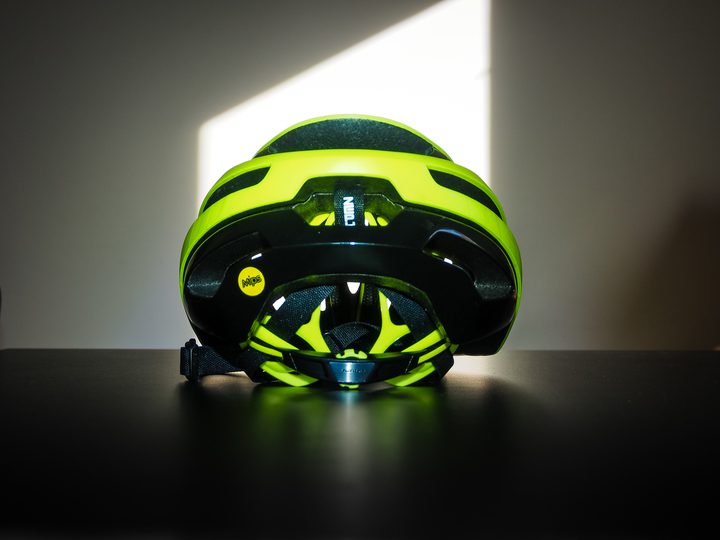 Another feature is the adjustable pads that sit at the back of the head and give you an even more customizable fit, allowing for a wide variety of head shapes.

On several long rides on hot September afternoons, the Zephyr’s 18 vents definitely proved to be effective. I was never over-heated and my head felt breezy even on some of the most humid days southern Ontario could throw at me. 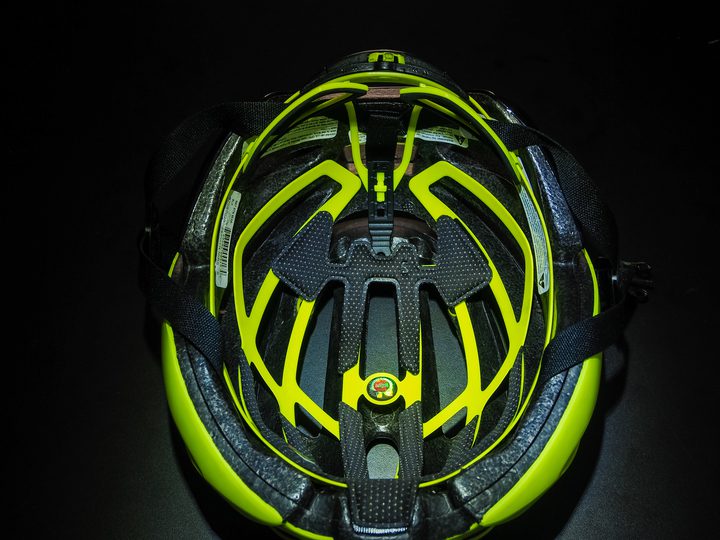 If you want a lid that will do everything well, the Bell Zephyr could be the one. You won’t be wowed with its wind tunnel numbers or where it tips scale with a claimed weight of 280 g, but as an entire package it really works well. To say that you forget you are wearing a helmet with the Zephyr might be an exaggeration but this a product that lets you focus on putting power to the pedals instead of worrying about flappy straps or a helmet that just won’t sit right.

Did I mention the colours? The Zephyr comes in some eye-catching combinations. But it’s the fit and the adjustability of the Zephyr that makes it really stand out. 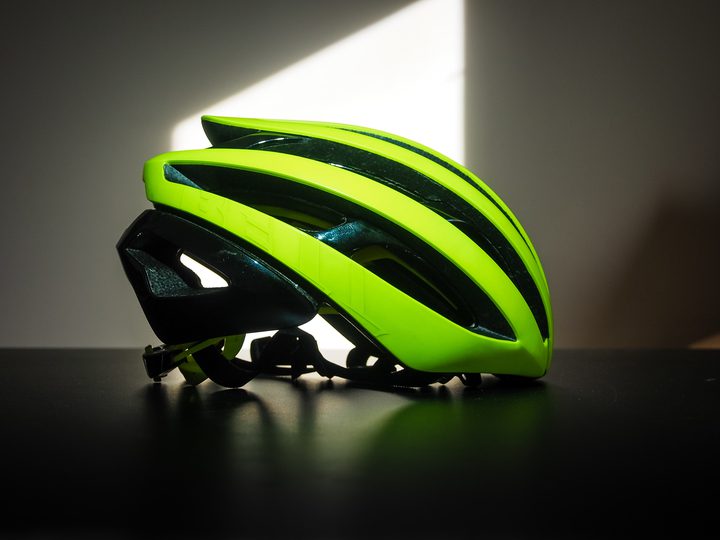