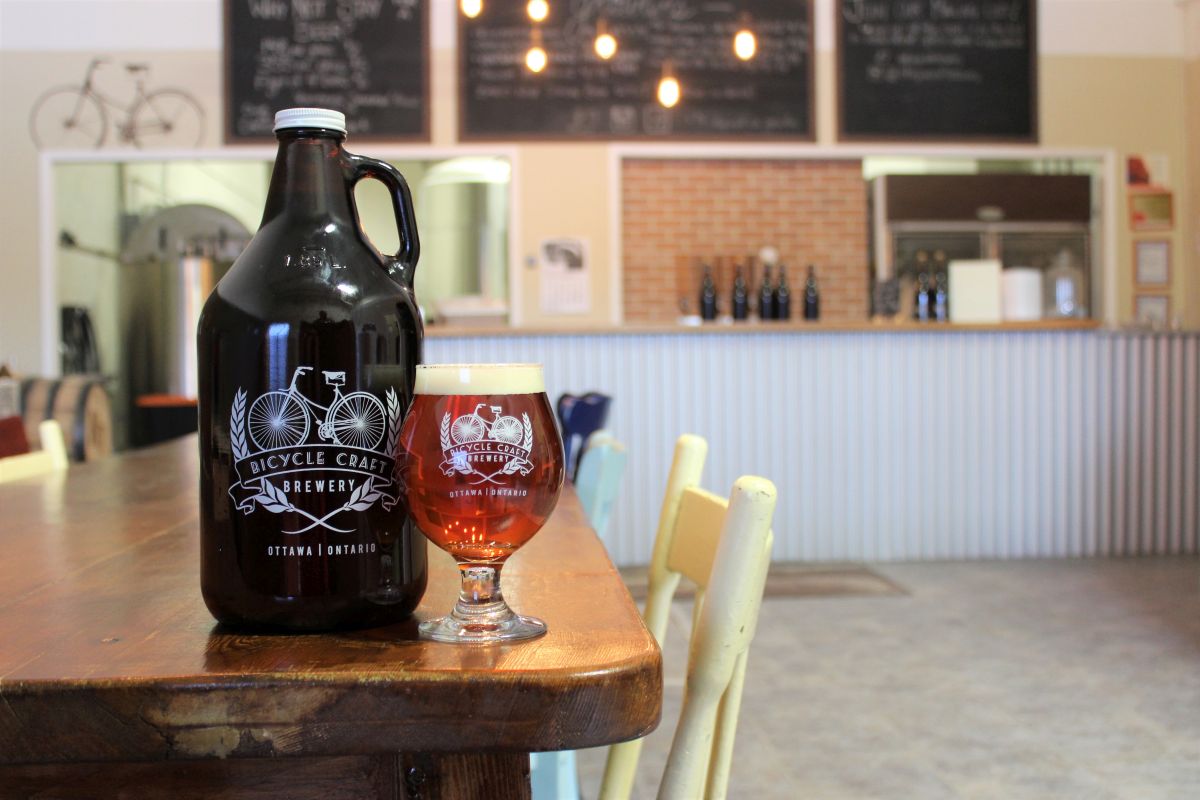 The favourite craft brewhouse of the staff at Cycling Canada, Bicycle Craft Brewery has some real cred in the Ottawa cycling community. Co-founders Fariborz and Laura Behzadi moved to Ottawa from Toronto in 2009, following their careers in IT and government. The pair quickly fell in love with the city’s bike paths. “You can get pretty much everywhere on your bike,” said Fariborz. “There are opportunities to improve things, but compared to Toronto, it’s a fantastic city for cycling.”

The two regularly ride along the Rideau River from their home in Overbrook, across to Gatineau Park and up to Pink Lake. On longer rides, they’ll stretch their legs out to ride to Champlain Lookout.

In 2014, the pair opened Bicycle Craft Brewery and quickly developed a roster of delectable beers, which are not only available at the brewery in growlers, but on tap around the city.

RELATED: Cumberland Brewing Co. is a watering hole for riders and their rides

RELATED: Red Truck Beer Co. has been a driving force in cycling for more than 15 years 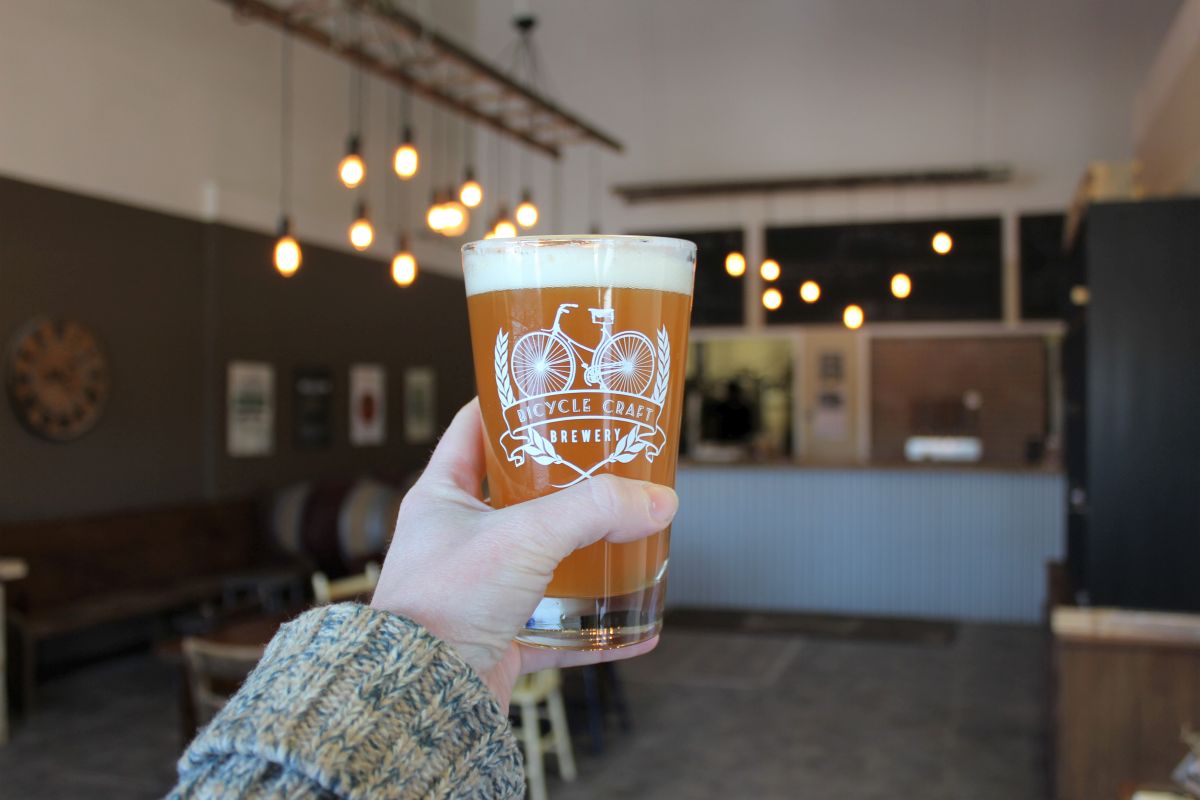 In May 2017, Cycling Canada partnered with the brewery for a spring sale, where team kits and a few high-end team bicycles were up for sale. Conversations everywhere revolved around cycling, favourite rides and notable races.

I opted for the full-bodied Crimson Cascade amber ale, which has become a favourite. The Velocipede IPA was the common order for Cycling Canada’s senior staff. There are lighter and darker options to suit tastes, and a roster of seasonals including the hard-to-get Guava Milkshake IPA, and the easydrinking Garten Saison.

The brewery has a long list, entitled “the peloton,” of former seasonal offerings listed on the website. It’s noted that “some might return to the front, a few will stay behind.”