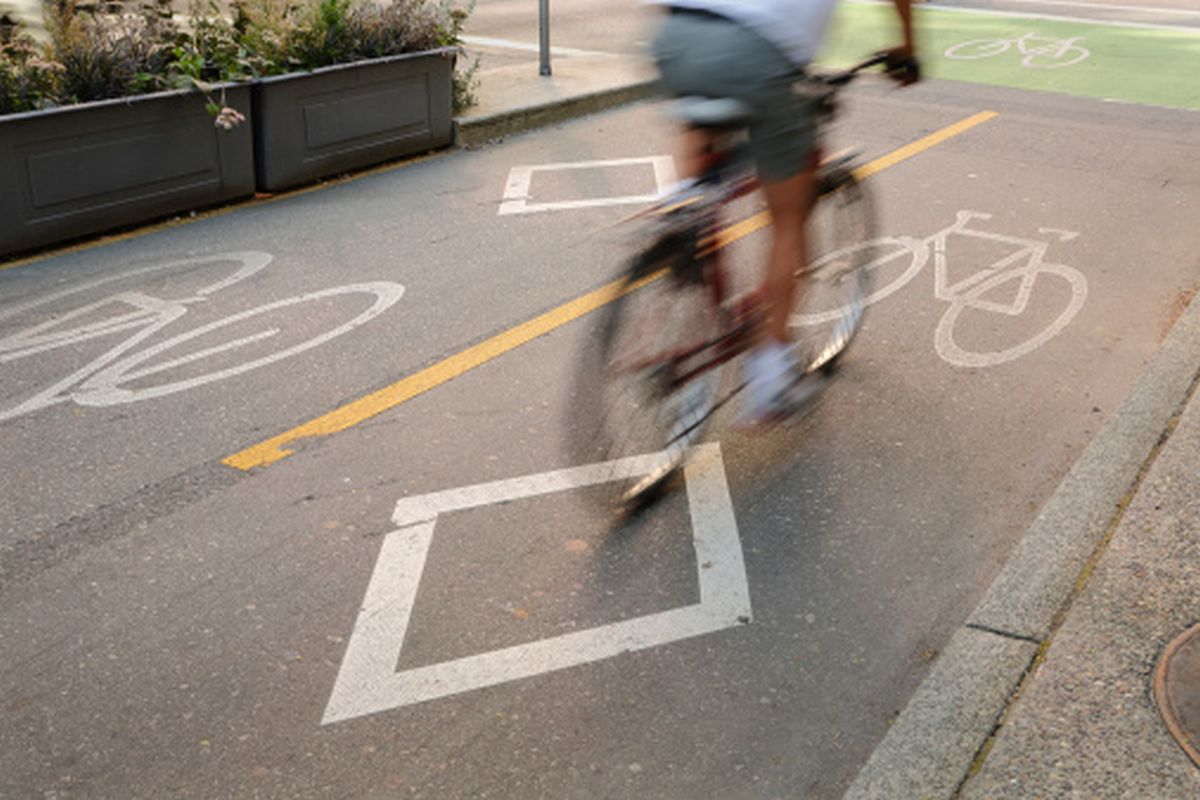 Recently, Canada Bikes has requested that our federal government adopt a National Cycling Strategy. Petitions have been circulated and Bill C-312, an Act to Establish a National Cycling Strategy, has already passed it first reading in the House of Commons. The act would not only facilitate the building of safe and efficient cycling infrastructure, but support national programs, standards, education and cycling training.

Strategies like the one proposed have already been implemented in many progressive European nations. A new strategy would allow national governments to set a clear framework for cycling development and would signal to regional and local authorities that cycling matters and should be taken into account when implementing public policies.

RELATED: Why it’s possible Ouimet’s killer could get away with no criminal charges

Over the years, small steps have been taken to address cycling issues however a comprehensive plan has yet to be formulated. There are still significant holes that need to be filled, preferably with new policies such as the one above, and old policies need to be dusted off, reviewed and overhauled.

An emphasis on cycling infrastructure and regulations 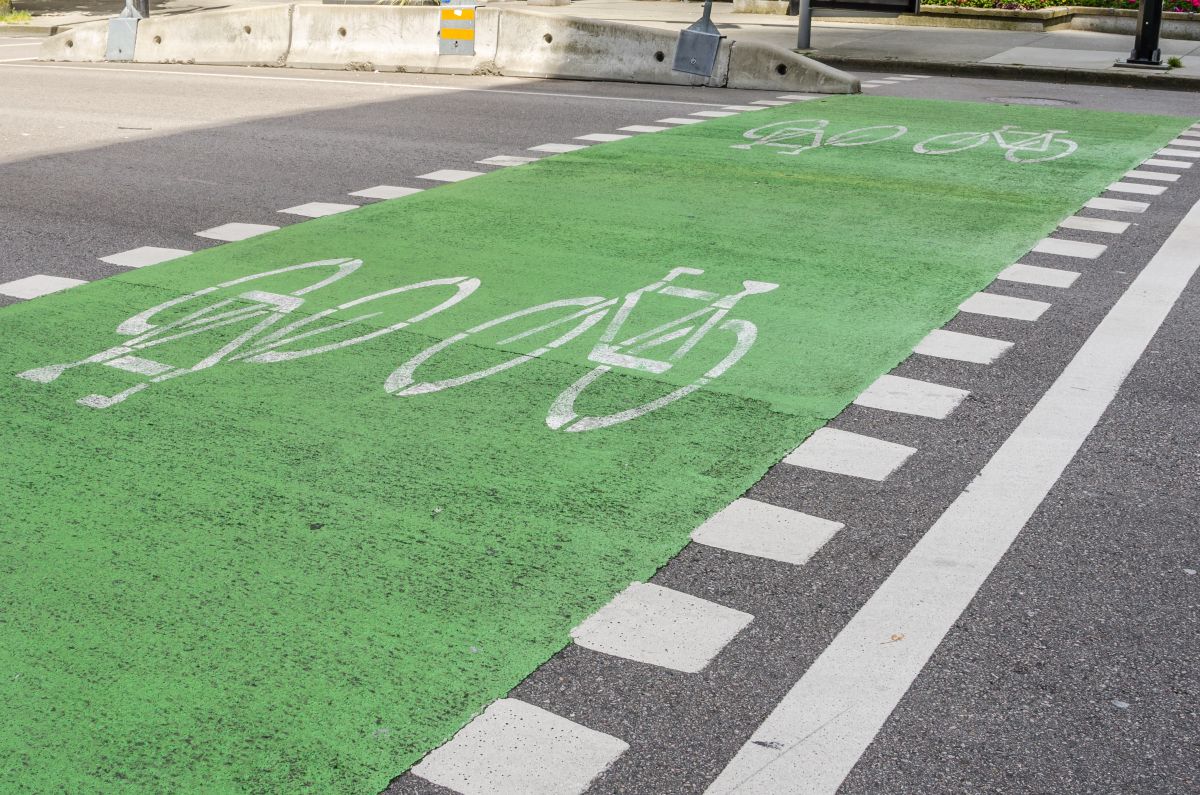 So what would a national cycling strategy look like? Firstly, cycling infrastructure must be at the forefront of any plan. In the past, it was only the fringe radical activists who demanded space and “complete streets” be allocated to cyclists. Now, larger segments of the population see the benefit of cycling and are demanding their elected officials push for laws and policies that would help facilitate a more cycling friendly Canada. Cycling is no longer on the backburner.

RELATED: Better assaulted by a club than by a truck

The popularity of cycling has risen dramatically in recent years, but there is still a large portion of people who fear that it is unsafe. These concerns are not unfounded. Statistics show far too many cyclists are ending up in the emergency rooms after being run down by drivers. In Ontario alone, Public Health Ontario reported over seven cyclists found themselves in a trauma or emergency ward everyday. What is alarming is that this statistic is increasing. In order to combat this problem, a national cycling strategy could hopefully alleviate some of this fear and put more people back on their bikes.

A clear strategy would allow the government to introduce and amend existing laws to reduce injury and fatalities. For example, the Motor Vehicle Safety Act would be amended to require the installation of sideguards on trucks. Sideguards are currently required by law in Britain, China and most of Europe as it improves cyclist safety. Even though the Ontario Coroners Office has demanded the installation of sideguards since 1998, nothing has been done. This is only one modification Transport Canada can require. As the regulator of cars, they can also impose new manufacturing restrictions such as banning highly distractive interactive video screens. They could also impose regulations restricting devices from being operational when a car is moving. Since statistics clearly show that speed kills, there is no reason why comprehensive design codes could be introduced to regulate the speed of cars in certain areas. For decades, the focus of vehicle regulation has been to protect those inside cars. It is now time to impose regulations that protect cyclists and pedestrians. 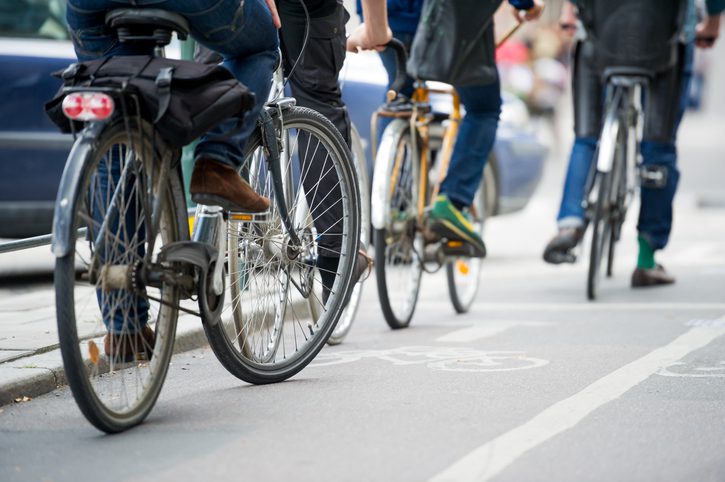 The Criminal Code is also long overdue for a tune-up regarding violence against vulnerable road users such as cyclists. Distracted driving will only increase until our laws directly deal with this very serious problem. Recently, a young man drove up onto a sidewalk and killed a young woman walking her dog in Toronto. The defendant was acquitted of his dangerous driving charge as reaching down for a water bottle on the floor while driving was not a “marked departure” from what a reasonable prudent driver would do. To many, this decision was alarming. To lawyers and judge adjudicating the case, they were simply following the law pursuant to the Supreme Court of Canada.

Unfortunately, provincial governments are reluctant to introduce comprehensive changes to their provincial highway offences. On December 7, it was shameful to see the Ontario Government vote against amending Bill 174 that would have seen Ontario introduce a comprehensive vulnerable road user law in the province. It will be interesting to see if they will also vote against private member Bill 158 (Vulnerable Road Protection Act).

What does this all mean federally? Well, for starters, the law needs to be changed. Just like drunk driving has seen numerous changes within the Criminal Code, distracted driving needs a major revamping. Inattention and distraction behind a two ton moving machine causing injury or death should be seen as a “marked departure” and deserving of criminal sanctions. The whole idea of mandatory licence suspensions should also be reviewed. Our laws also fail to allow enforcement officers to crack down on illegal texting while driver. A textalyzer law would allow the police to immediately determine if a phone has been in use when the car was in motion.

The benefits of cycling

Not only would a national cycling strategy build a safer and more efficient infrastructure scheme for the cyclist community, it would promote a healthier Canada. Many researchers have studied the positive relationship between exercise and cancer and some reports indicate that cycling could possibly reduce the risk of colon and breast cancer. Regular cycling also improves mental health conditions such as depression, stress and anxiety. Not to mention, increased cycling would also reduce acute and chronic health conditions associated with air pollution.

RELATED: Cycling to work is equally as effective for losing weight as hitting the gym, study

Speaking of air pollution, a national cycling strategy could also reduce greenhouse gases that contribute to climate change. The World Health Organization has called climate change the most significant public health threat of the 21st century and substantial action needs to be taken to reduce our carbon emissions. Studies have demonstrated that we can significantly reduce air pollution and health care costs by helping residents use their bikes instead of vehicles even just for short trips.

We need to start making some real changes for our country. A national cycling strategy will help millions of people all over Canada – whether its biking to work or exploring your city, it’s about time Canada join the ranks of bike friendly nations such as the Netherlands and Scandinavia. It works wonders for them, why not let it work wonders for us?