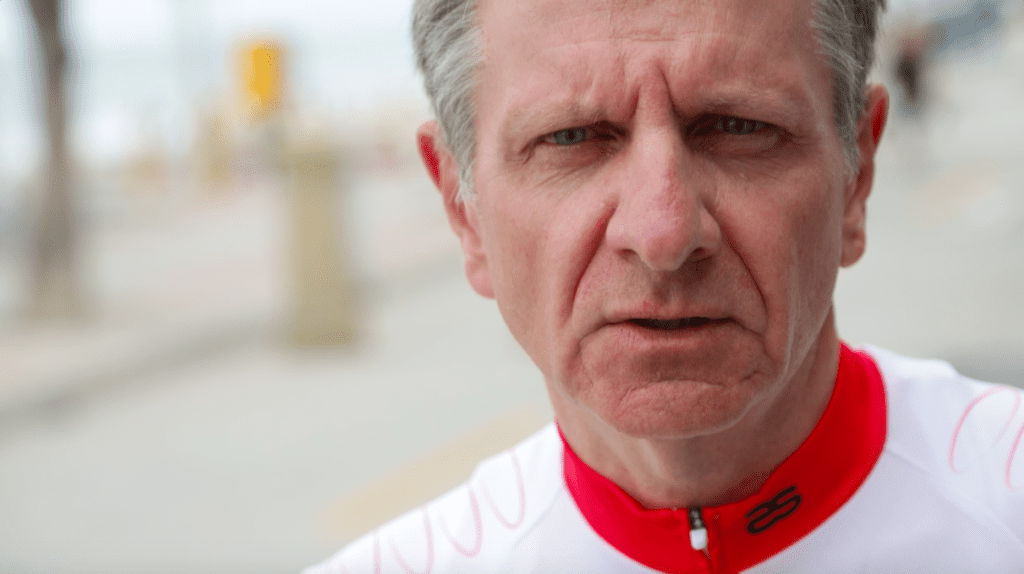 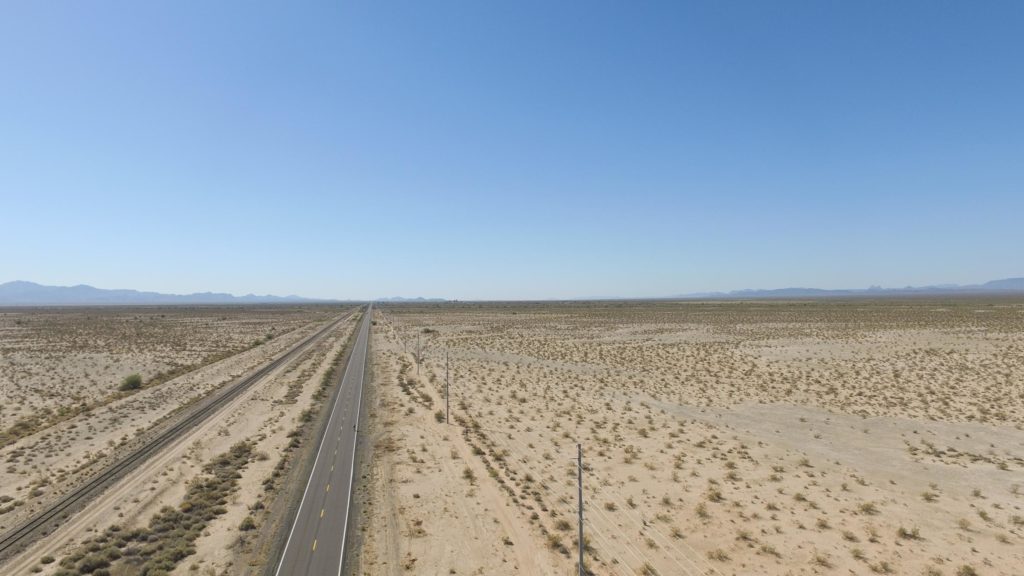 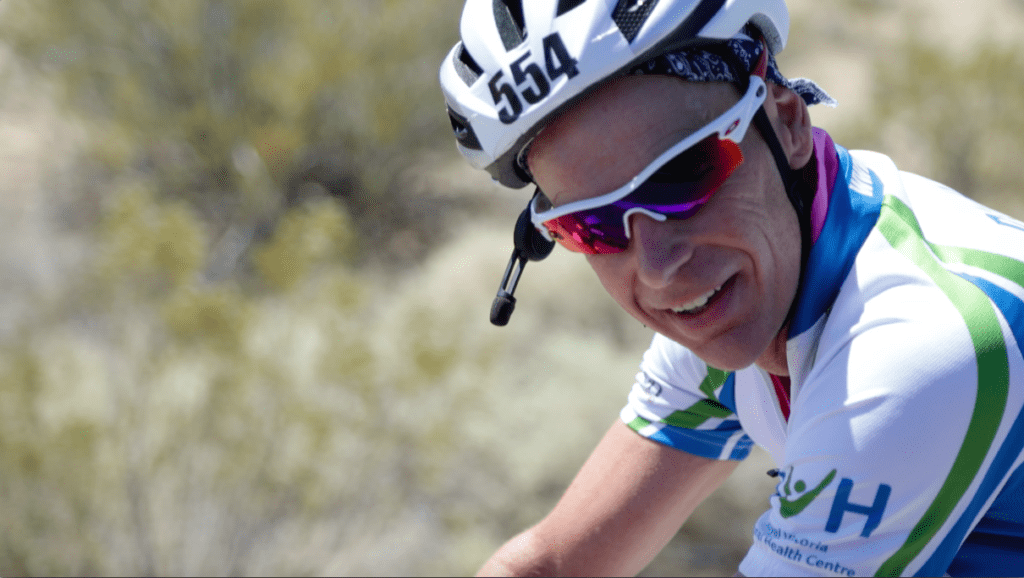 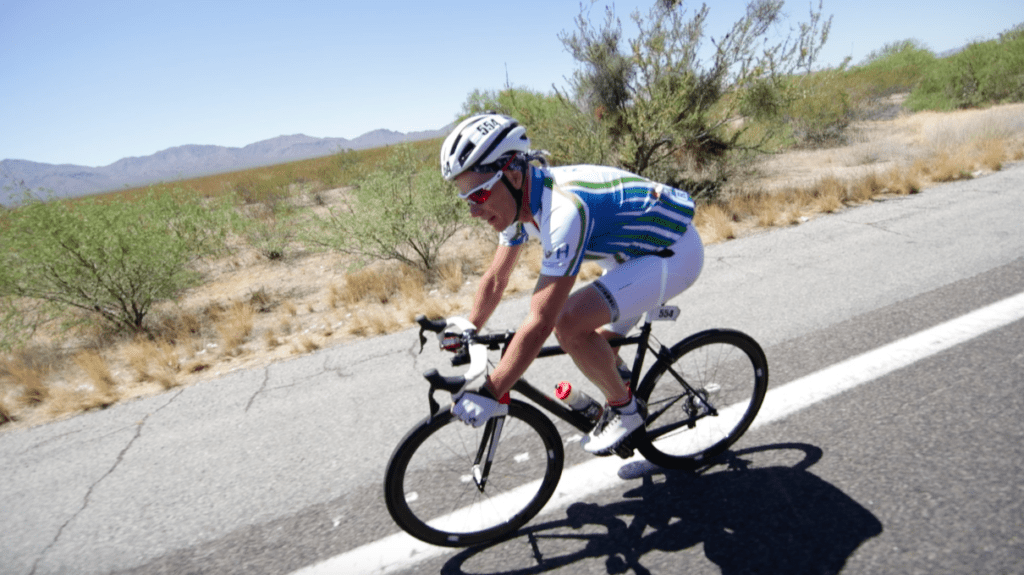 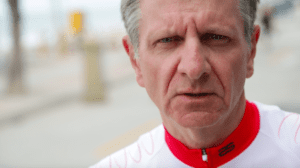 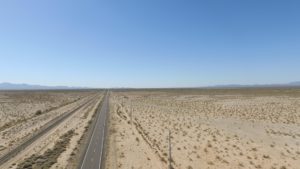 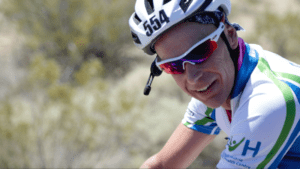 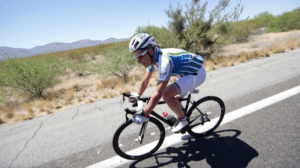 At 4,800km (3,000 miles), the Race Across America (RAAM) is widely considered the ‘world’s toughest bicycle race’ – taking a certain type of athlete to brave the distance and the elements to hopefully finish unscathed. The race attracts more than 340 riders from 27 countries, including Canada.

RELATED: 6 secrets for balancing your day job and racing

For RAAM veteran and Horseshoe Valley, Ont. native Mark Herbst (RAAM for Radiation), his reasoning for racing is simple.

“I obviously have a couple of screws loose,” said Herbst, who along with Toronto’s Paul Millar broke the previous two-man team record (7 day, 10 hours) by 11 hours in 2011 and raised more than $30,000 for prostate cancer research. “A lot of people I know would agree with that too.”

While this is Herbst’s first solo attempt at the epic cross-continent ultra-endurance bike race, which started in Oceanside, California, on June 14 for the 42 men and women solo riders. The RAAM culminates in Annapolis, Maryland, after riding through 12 states, crossing four of the five great American rivers (Colorado, Missouri, Mississippi and Ohio) and all three major mountain ranges, including the Coast Range, the Colorado Rockies and the Appalachians.

The men’s solo record of 7 days 15 hours 56 minutes is currently held by three-time winner Christoph Strasser (Austria), who is not racing this year, while the women’s record (9:04:02) is held by six-time winner Seana Hogan (U.S.), who is making her 11th RAAM appearance.

“The record for my age (60) is 11 days 3 hours,” explained Herbst, who claims he trains during the Canadian winter at home in a homemade heat box created from corrugated plastic, 1x1s, two heaters, a humidifier and a fan. “I think I’m capable of it if everything goes well, but you never know what you are going to get on the course.”

Aside from the solo category, 2-, 4- and 8-person teams are also featured in the race with Herbst’s former partner Millar (54) once again racing, but this time with 40-year-old compatriot Hannah Spence (40).

Quebec City’s Paul Morin joined Herbst in the solo category before abandoning the race during the third night of racing.

“I’m motivated to do the RAAM ride because it’s a unique challenge,” Morin told Canadian Cycling Magazine prior to the start.”

“It’s a great race, and I think I will do a lot of introspection afterwards,” continued the 56-year-old mechanical engineer, who qualified after finishing fifth at the 1,000km qualification event in his home province.

“I will know more about myself than before, and I think I will be an even better person for having experienced this race.”

Aaron S. Lee (@aaronshanelee) is a pro cycling and triathlon columnist for Eurosport and contributor to Canadian Cycling Magazine