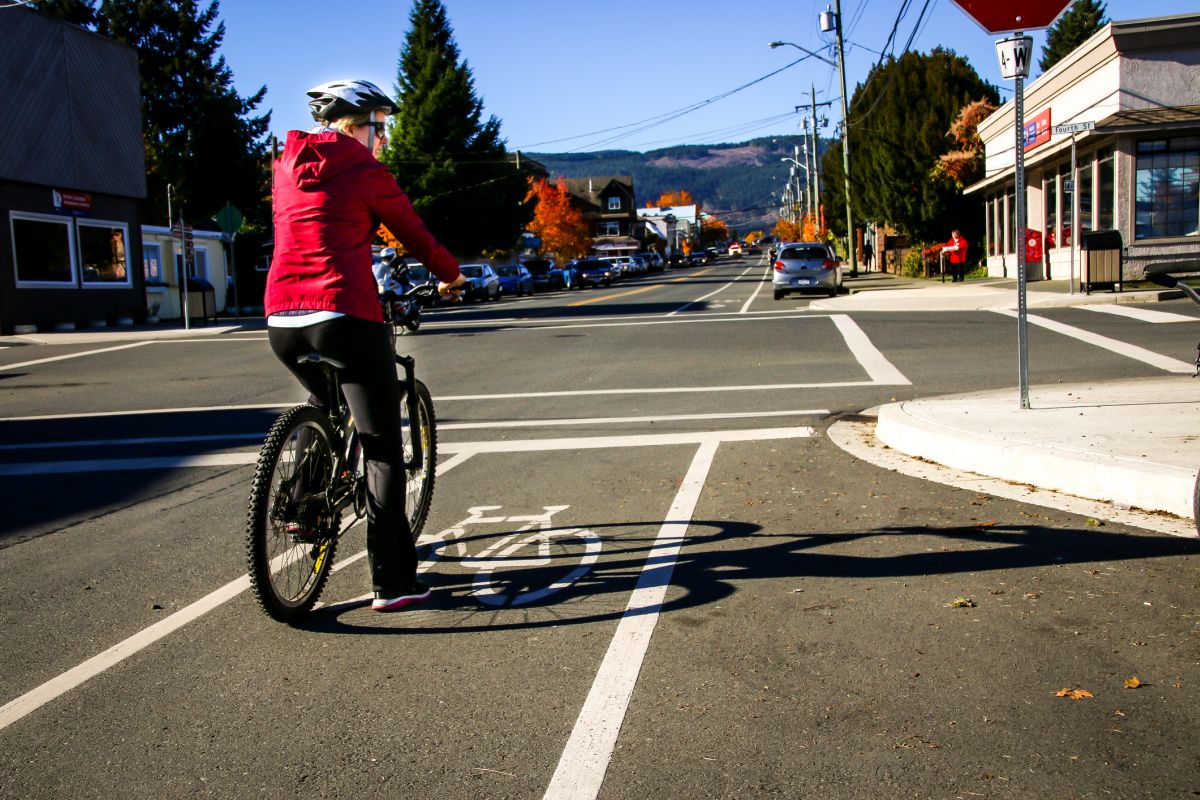 Jumping on your bike and riding to work can help you loose weight just as fast as frequent visits to the gym according to the results a new study in Copenhagen.

The study of 130 overweight and inactive participants discovered that commuting daily by bike for six months contributed to losing effectively the same amount of body mass as working out at a gym. The research was conducted by the Faculty of Health and Medical Sciences at the University of Copenhagen on individuals between the age of 20 and 45 years old with a body mass index (BMI) of 25 to 35.

RELATED: According to a new study 1 minute of intervals has same benefits as 45 minutes steady

The individuals were divided into four groups. The control group were asked to make no changes to their lifestyle. One group were asked to ride an average of 14 km round trip to and from work every day. The final two groups had to go to the gym five times per week, one group for 35 minutes doing high-intensity exercise and the other for 55 minutes doing exercise at a moderate intensity.

It’s no surprise that all the groups who started exercising showed measurable losses of fat mass after six months. Compared to the control group, the high intensity gym goers lost an average of 4.5 kg, those doing moderate intensity lost 2.6 kg and the group riding to work lost 4,2 kg. The difference of weight loss between the high-intensity exercisers and those riding to work was deemed statistically insignificant meaning both activities were as effective for loosing weight in this study.

“This is good news to the many overweight people who may not have the time or inclination to join a fitness centre, because they also have to pick up their children and cook dinner after work,” explained professor Bente Stallknecht. “Our results show that it is possible to combine transport to and from work with effective physical exercise.”

Researchers calculated that the amount of calories burned by each intervention group cycling to work and frequenting the gym were the same, only the intensity and form of exercise varied. The researchers used heart rate monitors amoung other instruments to check that the participants were meeting the activity requirements they were asked to do.

“All forms of physical exercise are better than the control group, but high-intensity exercise is statistically better than moderate-intensity exercise,” said  research assistant Jonas Salling Quist who participated as PhD student and author of the study. “And riding the bike to and from work is at least as effective a means for reducing fat mass as exercising during your leisure time.”

The study was published in the International Journal of Obesity.