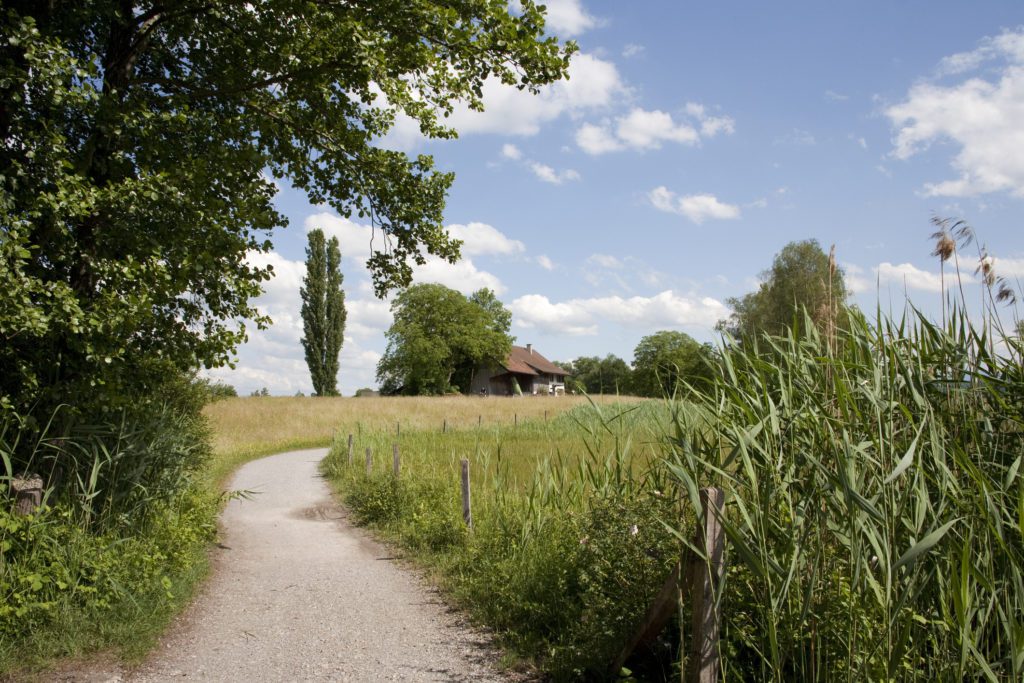 There’s a lot of value in following a routine, and often a lot of peril in abandoning one. It’s routine that keeps the kilometres ticking upward on the bike odometer, and routine that keeps the pants from getting too tight around the waistline. But sometimes a departure from the usual way of doing things can yield remarkable results.

In the early fall, one of Mrs. Cranky’s friends got in touch. We hadn’t seen this friend in several months. She and Mrs. Cranky had a long discussion on the phone about how they both regretted that the summer had gone by without us getting together. Right there, they hatched a plan for us to spend a weekend at the friend’s cottage.

RELATED: Why it’s OK to ride yourself into form this spring

“It’s a bit late for a weekend at the cottage,” I muttered under my breath as I heard the conversation unfolding. “Couldn’t have invited us up there in July or August?” I said.

“Didn’t think of it at all until now, I suppose, but never mind.”

“That’s a very convincing Eeyore impersonation,” said Mrs. Cranky as she hung up the phone. “It’s really nice up there in the fall. Plus, you can bring your bike. That way you can occupy yourself while I catch up with my friend.”

On reflection, I realized that this didn’t sound all that bad. I would be able to get out for a couple of long rides, and with three other adults at the cottage, I’d be pretty much off the hook as far as child care was concerned. I was in. 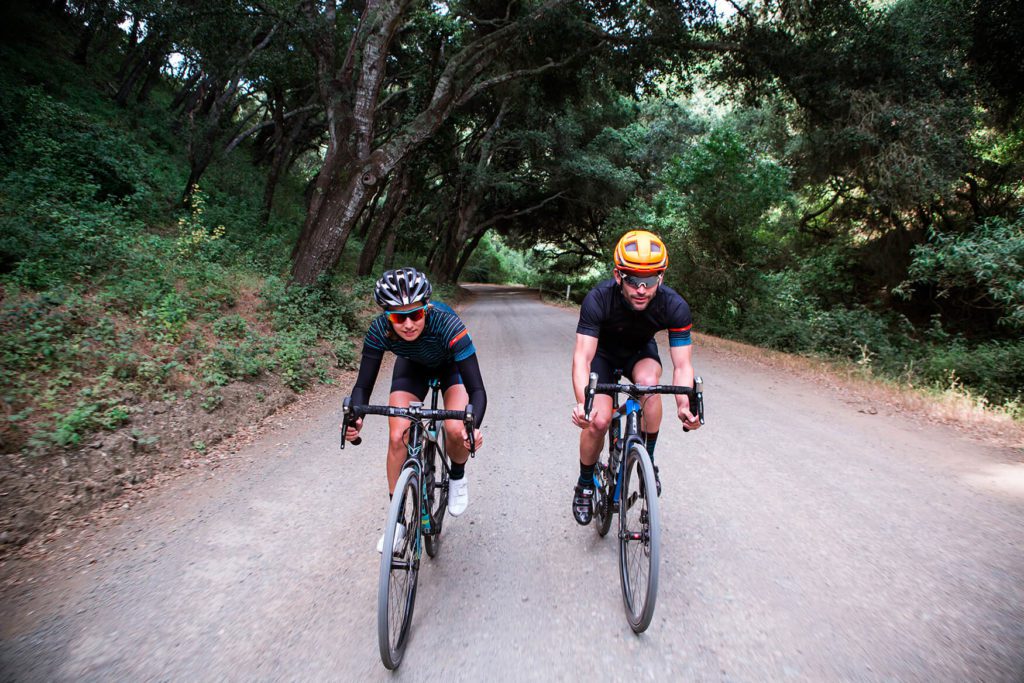 The first decision I had to make was which bike to bring. That was easy – my cyclocross rig. For one thing, it had been sitting neglected in the shed for several months. And further, the 5-km road to the cottage was gravel and dirt, and as I understood it, most of the roads nearby were as well.

RELATED: Dust off your ride with this easy 8-step spring tune-up

I threw my bike on the work stand and gave it a quick once-over. As anyone who knows me will attest, what starts as a quick once-over soon becomes a half-day commitment. By the time I was done, the bike was sporting new tires, brake pads and bar tape, and was gleaming from stem to rear dropouts.

Out for my first ride up north, the bike felt unfamiliar. The geometry is unlike my road bike and drastically different from the penny farthing I use for most of my city rides. But it felt great. The big tires allowed me to float over the loose gravel on the road. The gearing was perfect for getting up steep terrain on uncertain ground. The experience of riding on picturesque roads, surrounded by forests and lakes was quite exhilarating.

That night I ate a large steak dinner and drank a few glasses of red wine. And then, just as I was ready to pack it in, our hosts suggested a marshmallow roast around the campfire.

I was stuffed and didn’t feel like eating any more. But I didn’t want to appear rude, so I said yes.

I haven’t eaten marshmallows since I was a kid, but they’re really tasty, especially if they’re melting on the end of a stick. This really is home cooking at its best. I ate a lot of them. In fact, I couldn’t stop, so I didn’t stop until the bag was done.

And then I needed something salty to cut the sugar overdose I was experiencing. Luckily, our hosts had also brought a couple of large bags of chips out to the campfire. I had a few of the salt and vinegar, but I ate most of the family-size bag of the barbecue flavour.

Now feeling like Henry VIII must have felt most evenings, I retired to my chambers and fell fast asleep, my teeth coated with a strange mixture of burned marshmallow and barbecue-flavoured salt. I slept like a log until about 3:30 in the morning, when I awoke with a crippling stomach ache.

“I tried to tell you not to eat all those chips,” said Mrs. Cranky, in a tone that seemed strangely lacking in sympathy.

“It wasn’t the chips. It was the marshmallows, and you didn’t say anything about those,” I replied. Surprisingly, this clarification did nothing to soften her view of my predicament.

I groaned and rolled around in bed for a while before falling back to sleep. After a few hours of fitful rest punctuated by terrible nightmares, I woke up, went downstairs, and had a cup of black coffee. I felt like hell.

I knew that riding my bike wouldn’t make me feel better, but I also knew it couldn’t possibly make me feel worse. So I gingerly swung my leg over the frame and started pedalling.

A miraculous thing happened. Within about five minutes, I started to feel better. Another five minutes passed and I felt great. Fifteen more minutes and I was absolutely crushing it. I can’t recall the last time I felt so powerful. I stayed out for nearly three hours. It was one of the best rides of my life.

Now to be clear, I’m not recommending scarfing down enormous quantities of marshmallows and chips as a pre-race meal. What worked for me may not work for you. But I think I may be onto something here. Should I ever line up on a start line again, it may be as a member of Team Frito-Lay presented by S’mores.