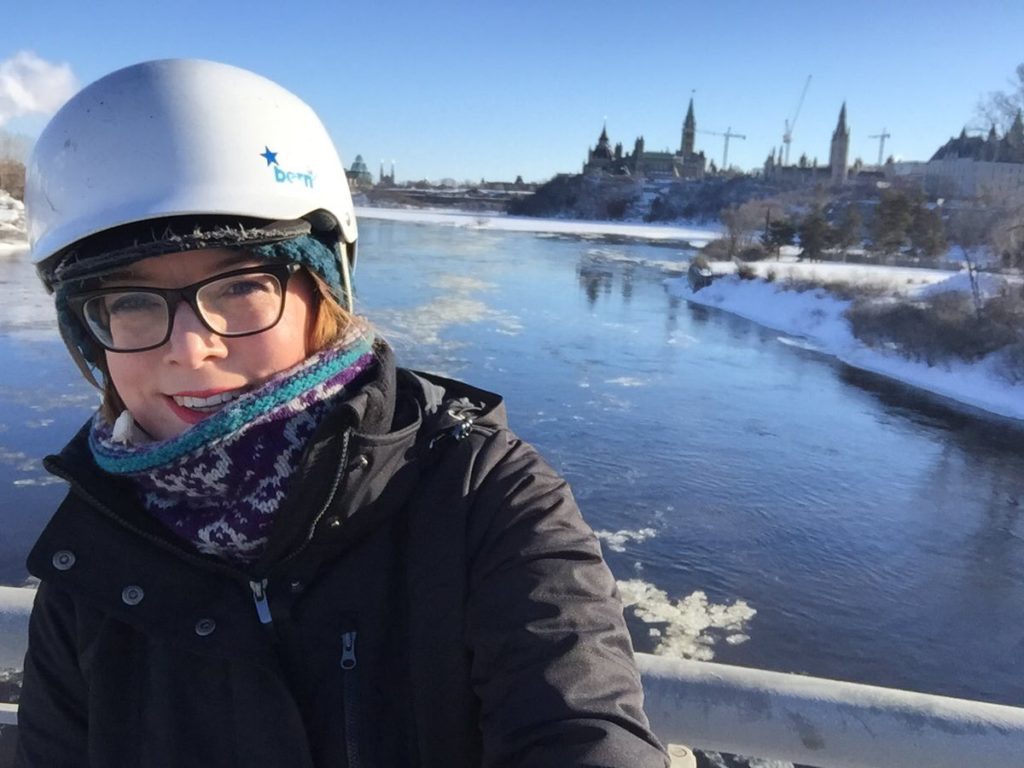 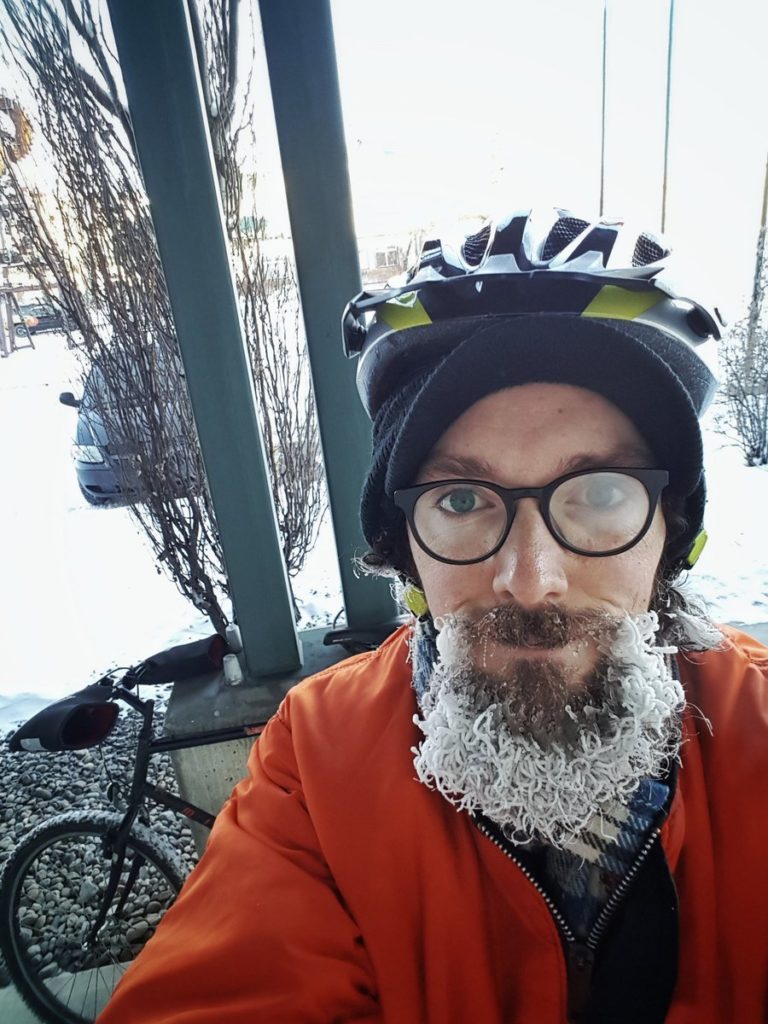 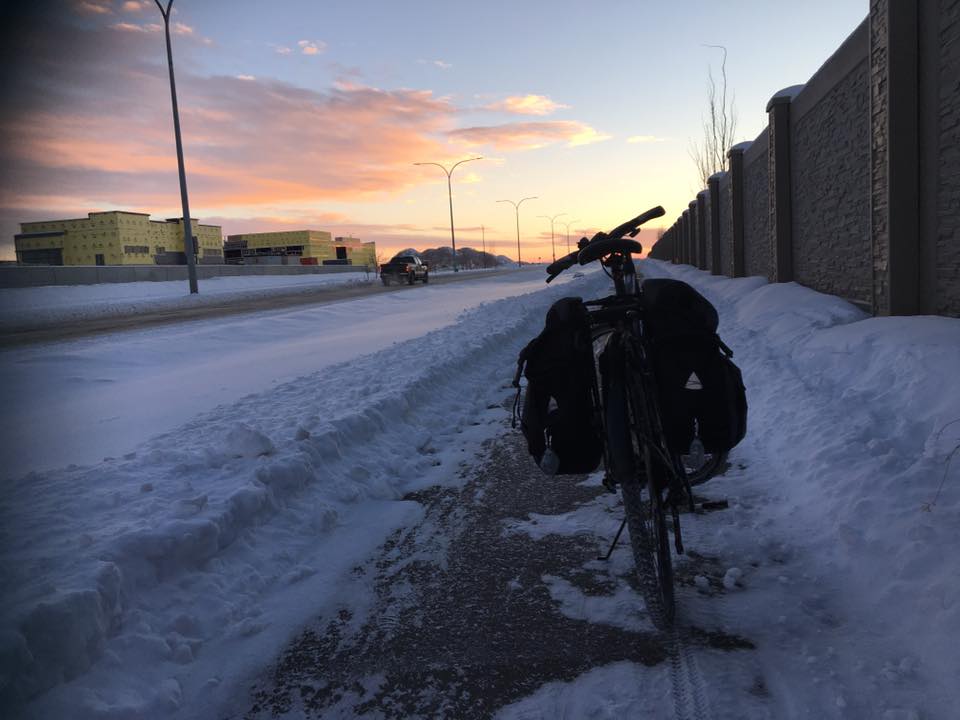 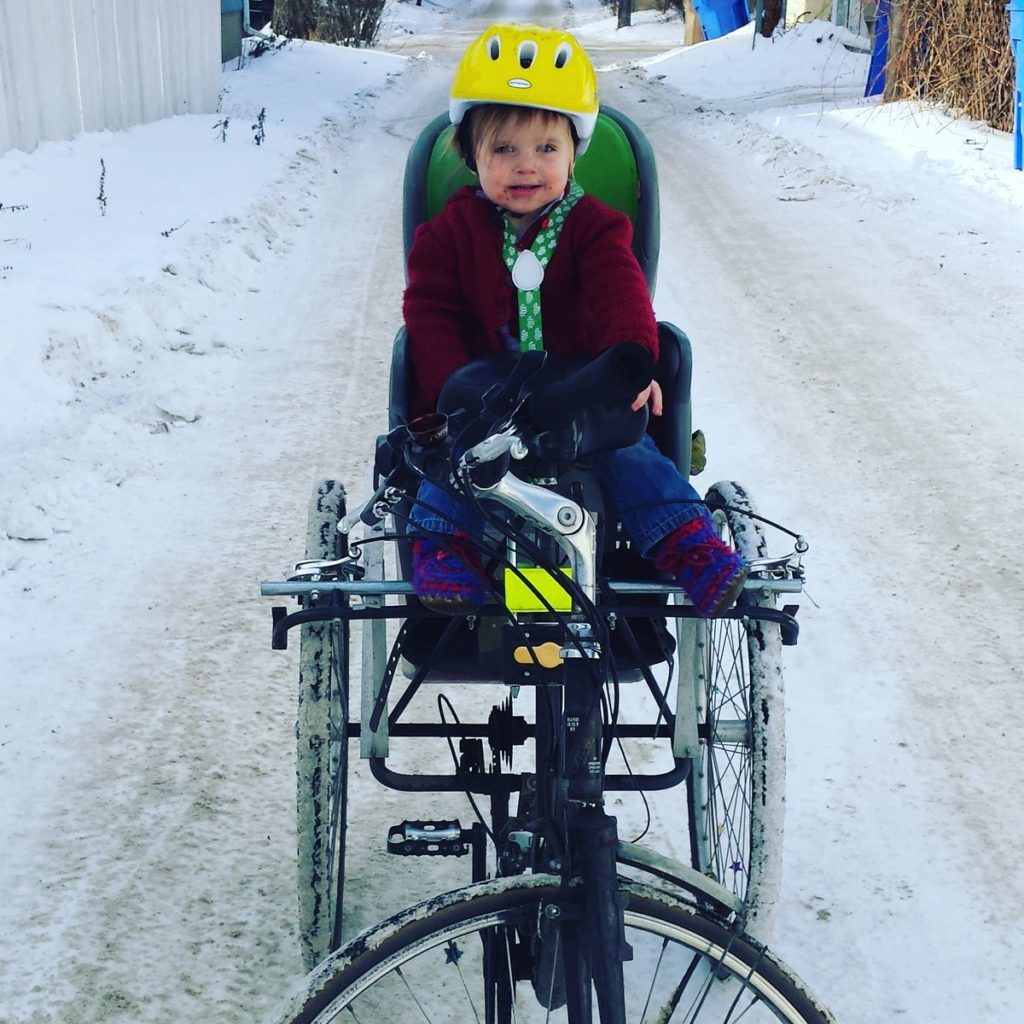 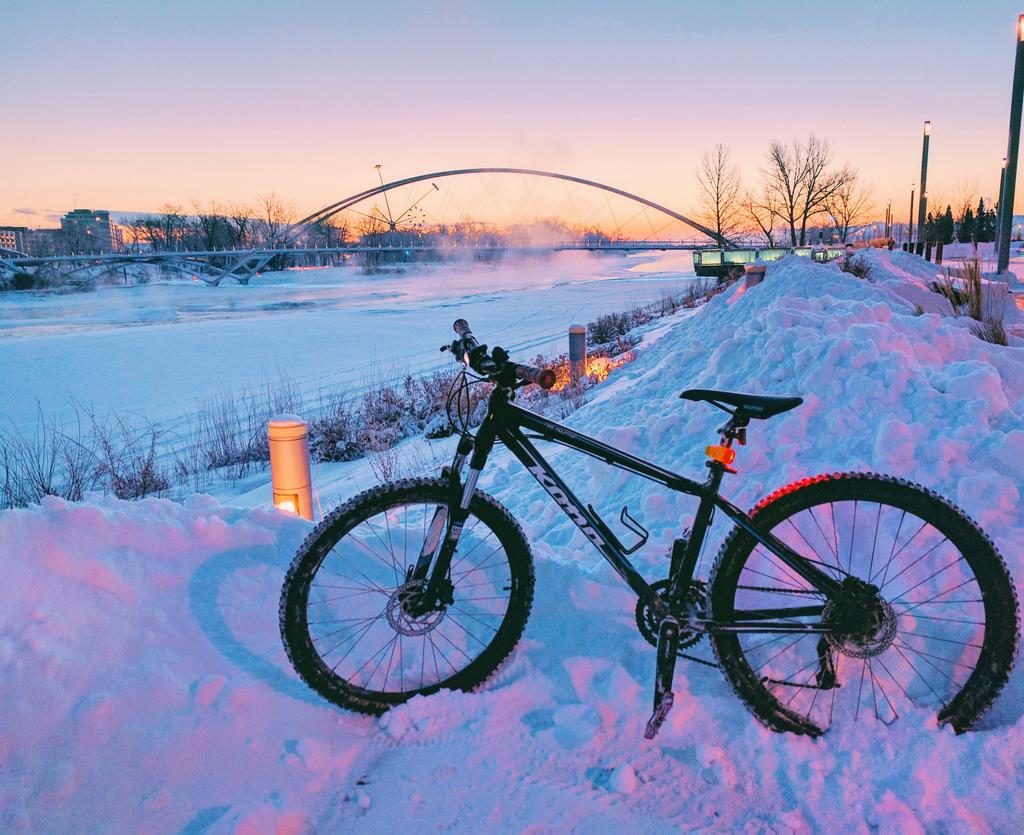 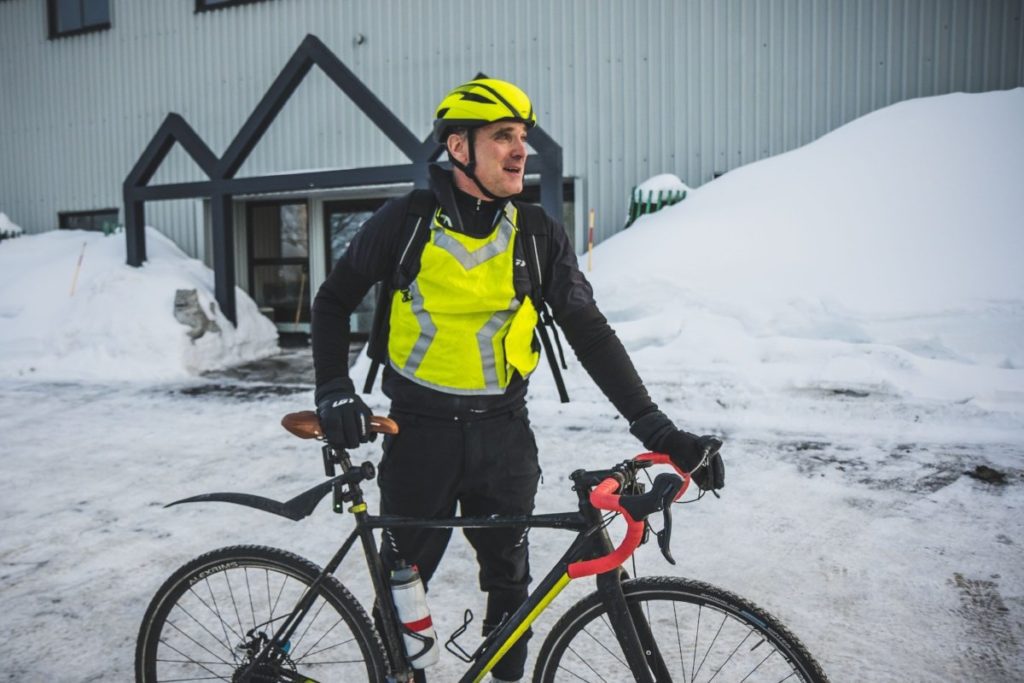 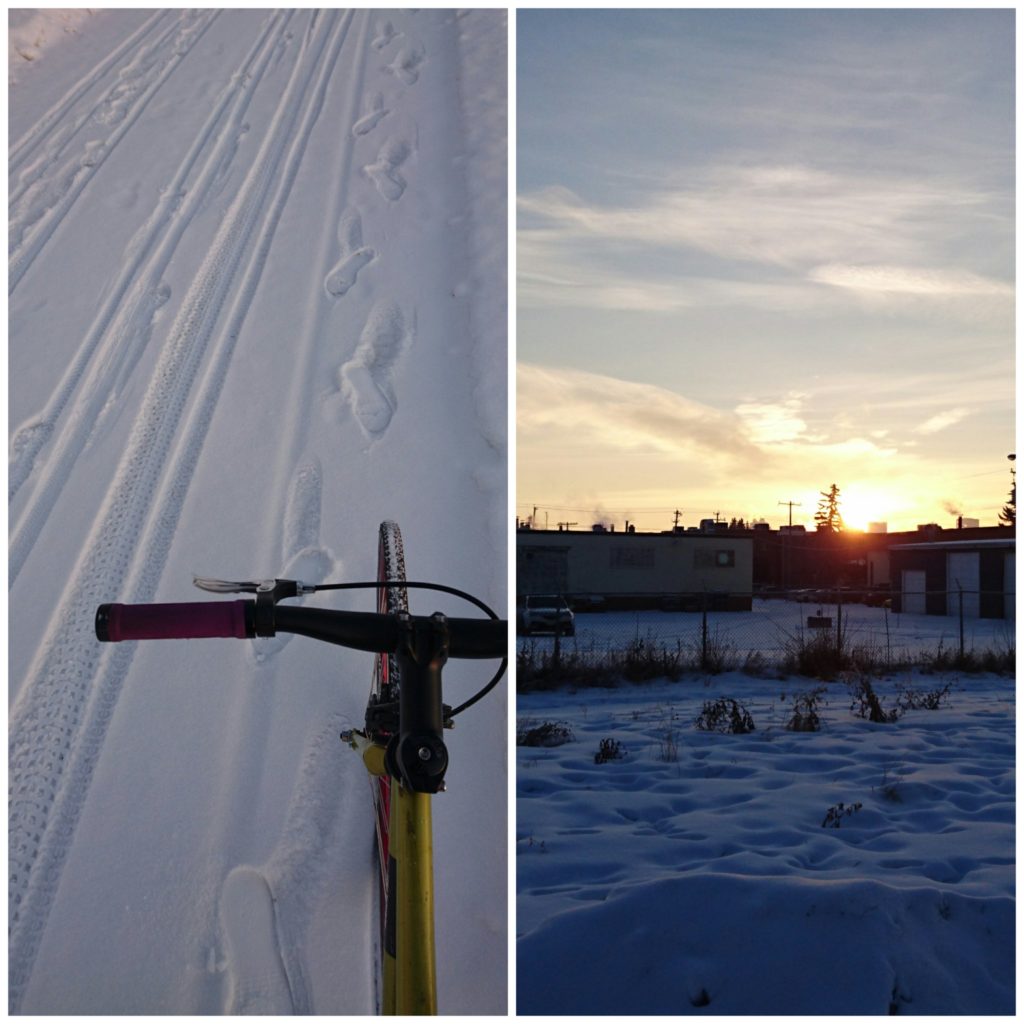 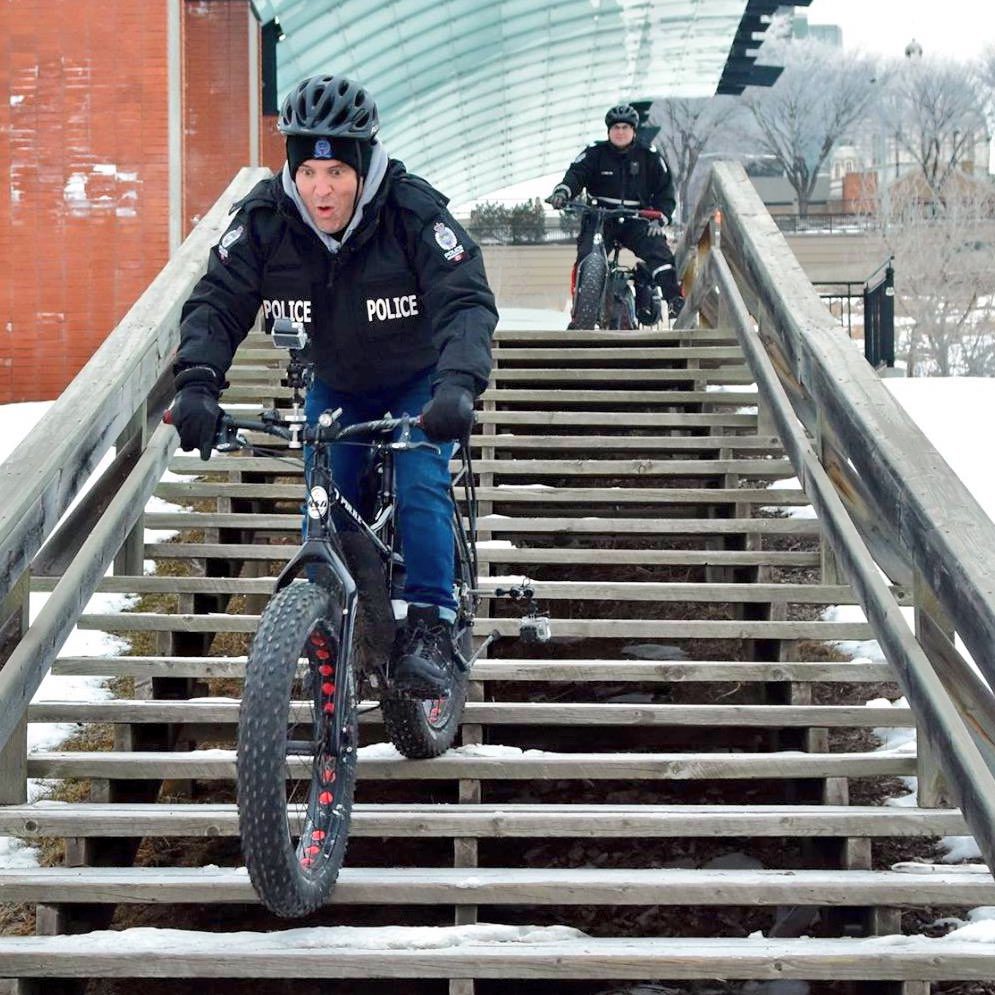 Rick Mercer preparing a segment for his show in Edmonton @Sergeant_Jones 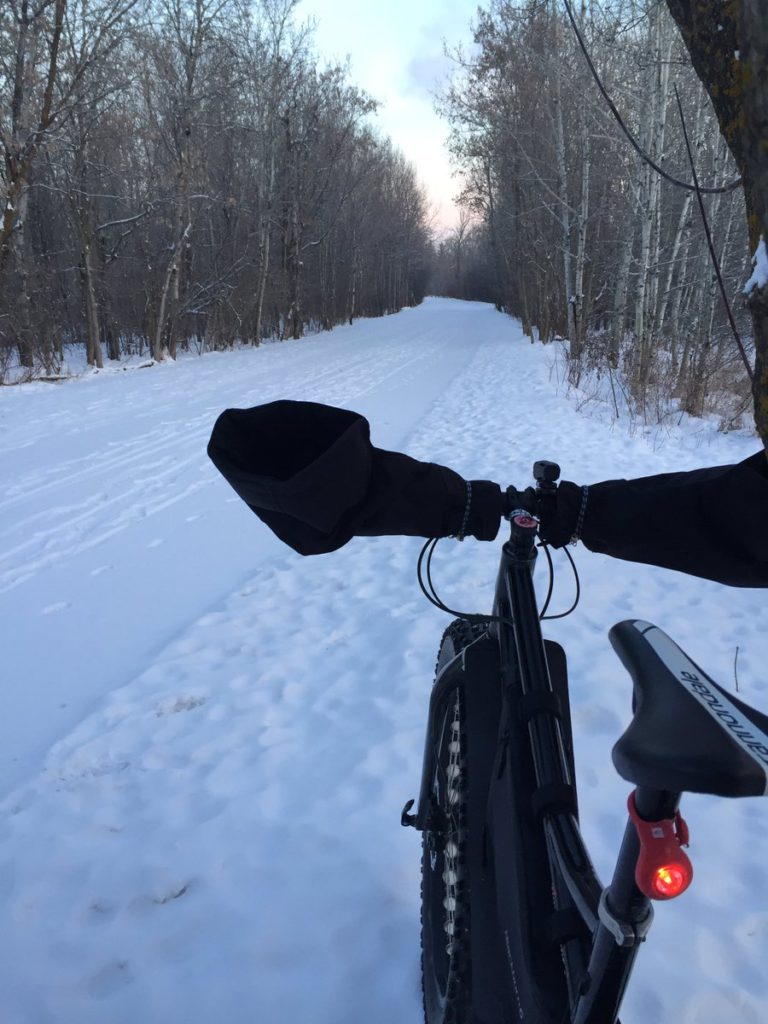 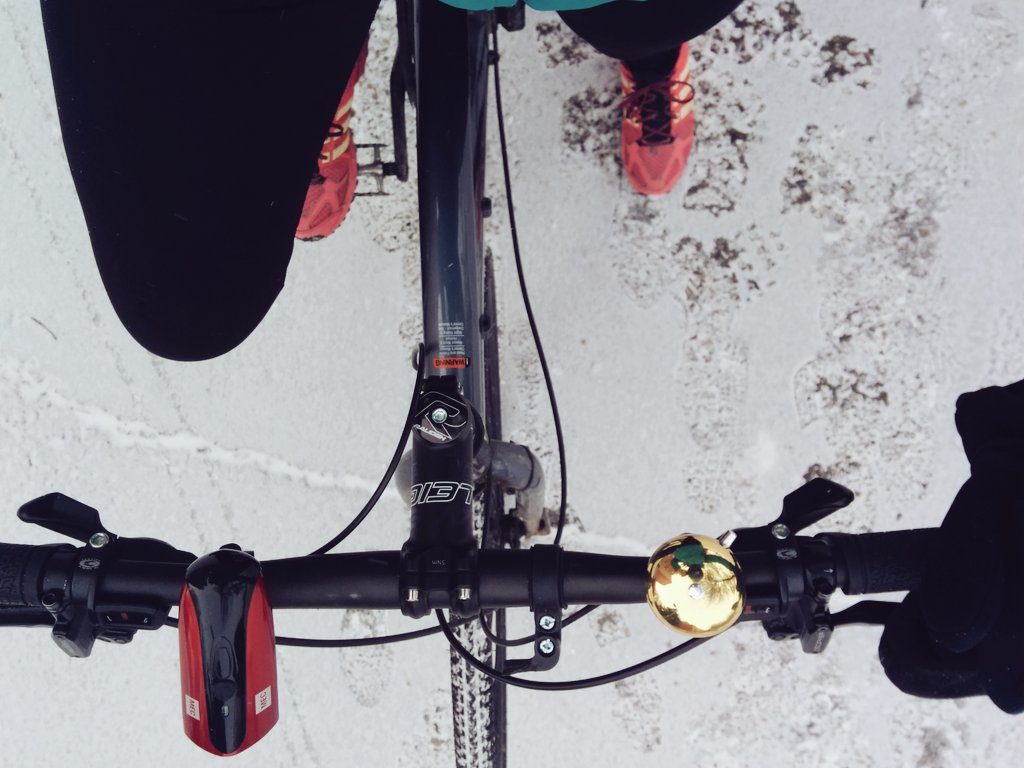 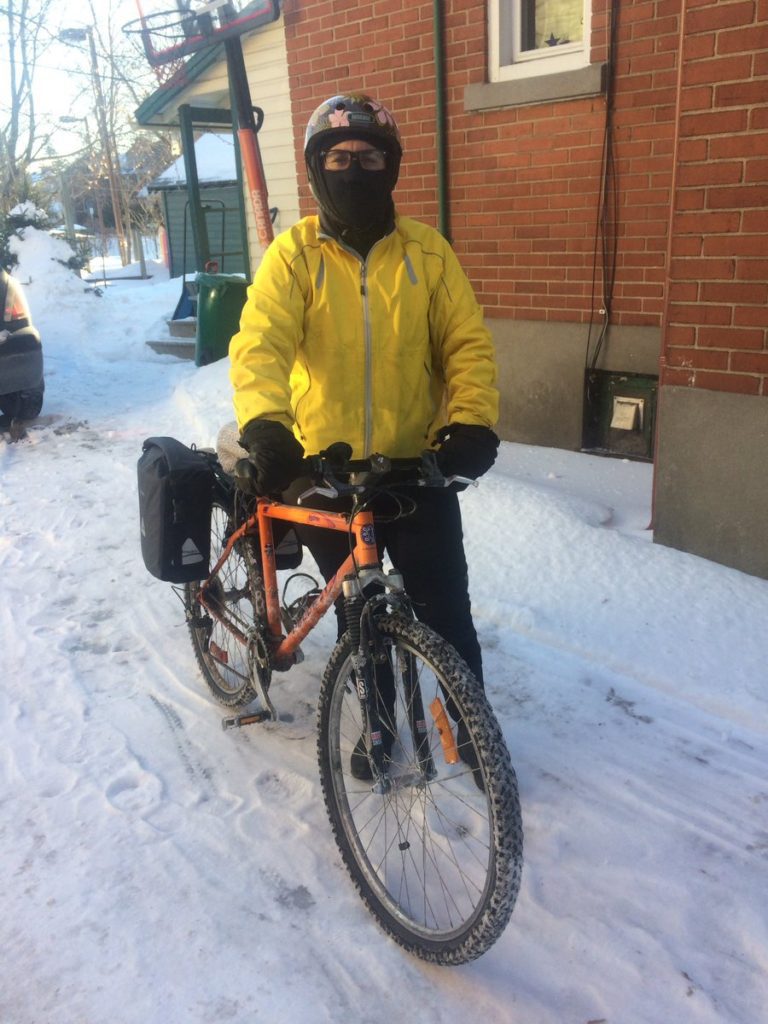 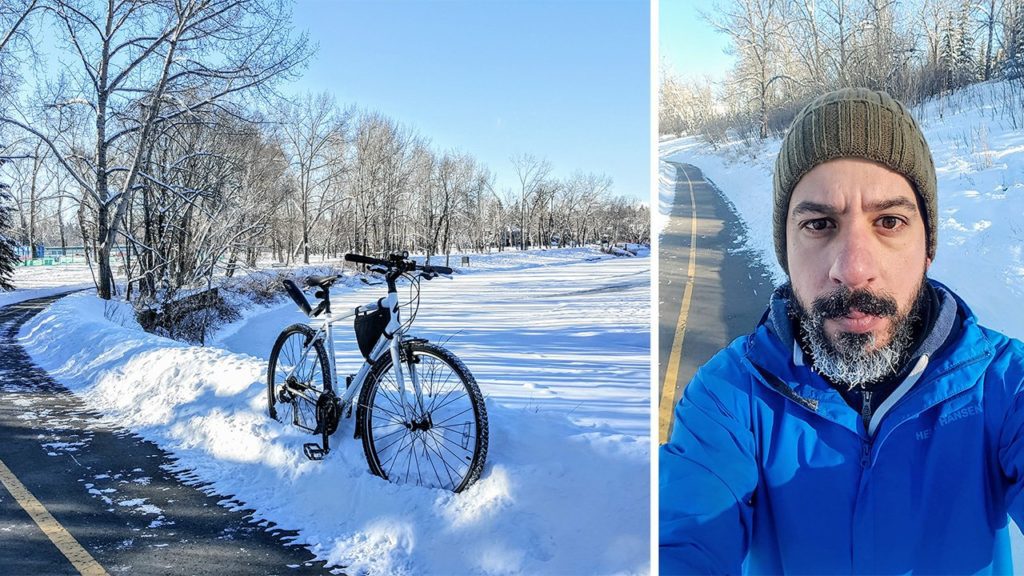 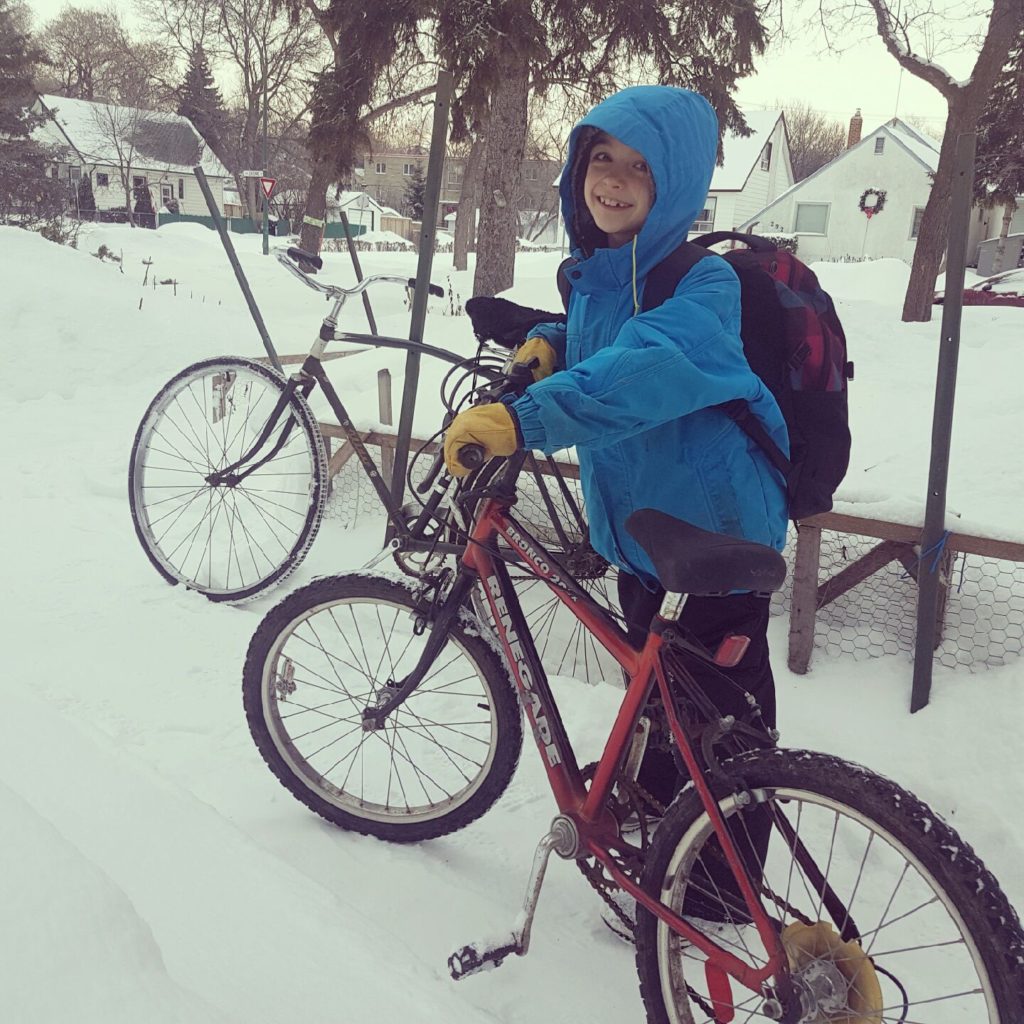 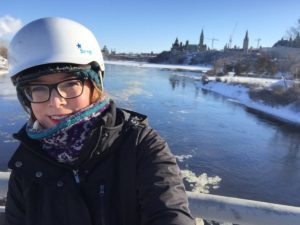 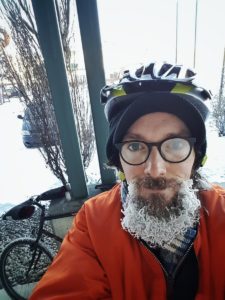 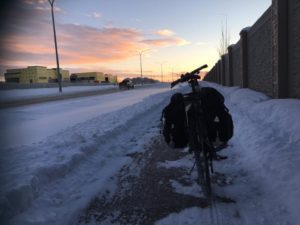 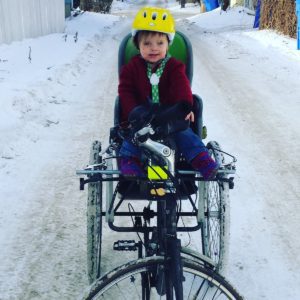 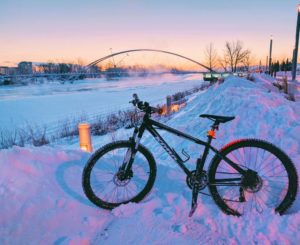 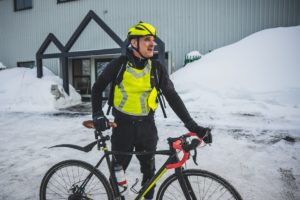 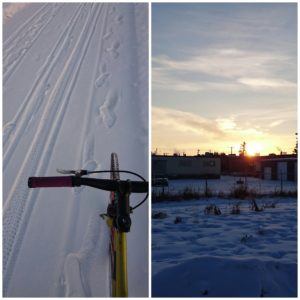 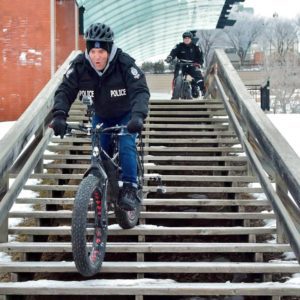 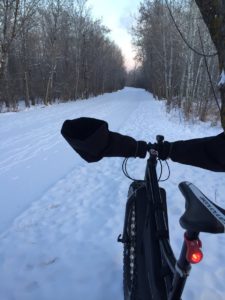 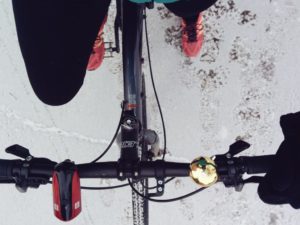 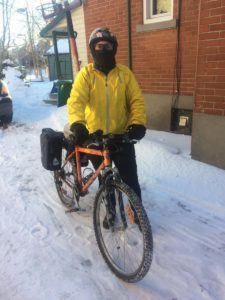 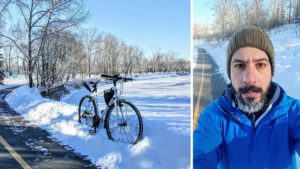 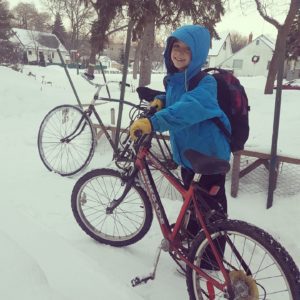 Canadians across the country biked through the snow and sub-zero temperatures on Winter Bike to Work Day. In Montreal, the Winter Cycling Congress which began on Feb. 8 wrapped up with the final speakers and Calgary winning a winter cycling excellence award.

Wintery conditions in many Canadian cities is often used to oppose cycling infrastructure but Canadians proved that despite the elements they ar prepared to get out and ride. The Winter Cycling Federation awarding Calgary is in recognition to the cities successes in developing infrastructure that continues to serve users throughout the seasons.

It was the fifth Winter Cycling Congress which wrapped up in Montreal on Friday and a member of the city of Calgary’s liveable streets division was there to accept the award.

“They were selected for their commitment to year-round cycling in general,” said Anders Swanson Canada Bikes Chair to Metro Calgary. “The focus on taking it as an essential service, and collecting data.”

Calgary has taken steps in recent years to make it more friendly to cyclists during the winter months.

“When a city like Calgary opens a year-round network, it has positive repercussions for everyone else,” Swanson explained. “It’s well known around the world.”

While there is still progress to be made in cities across Canada, progress is coming, faster in some places than others.

“With a very small amount of money we’ve created a very viable choice for people, and many, many more who will cycle into the future,” said Councillor Gian-Carlo Carra to Metro News. “Getting accolades about being a winter-friendly bike city is an important, and nice step along the way.”