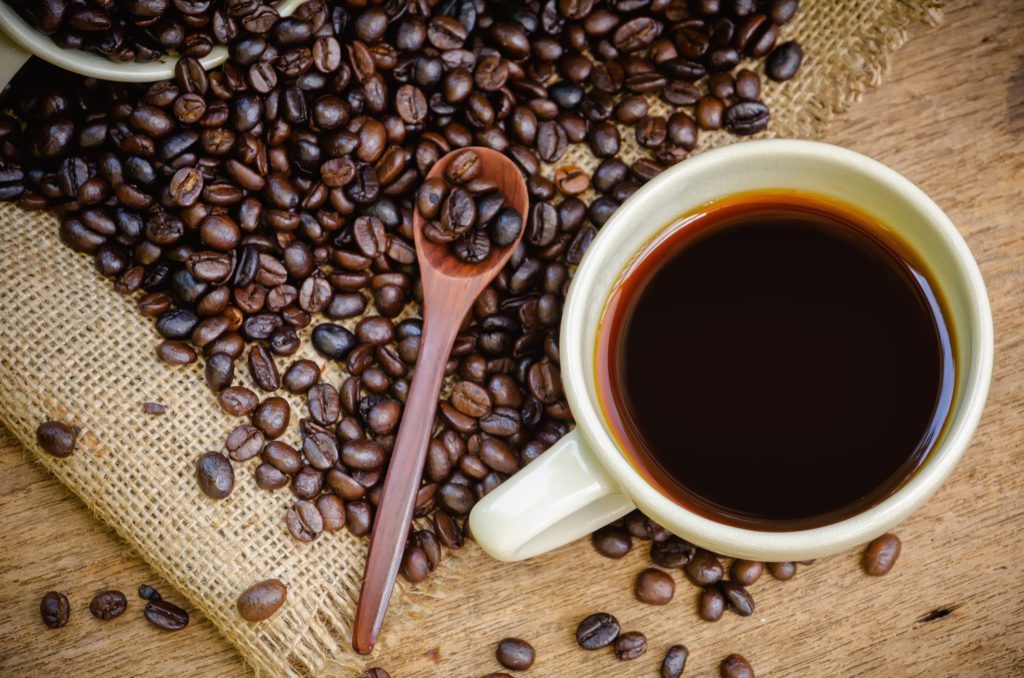 Recently, Nanci Guest, a registered sports dietitian and PhD candidate at the University of Toronto, recruited 100 athletes for a test. They all rode a 10-km time trial. Before each test ride, an athlete was given a caffeine supplement: either 4 mg/kg of body weight, 2 mg/kg of body weight or a placebo. Guest wanted to see who exactly got a benefit from the caffeine and who didn’t. She figured the results were connected to an athlete’s genes.

The work of Ahmed El-Sohemy, Guest’s doctoral supervisor at the department of nutritional sciences at U of T, inspired Guest to explore the links between caffeine, genetics and athletic performance. Roughly 12 years ago, El-Sohemy had noticed that there was a lot of conflicting research surrounding coffee. Some studies said coffee provide health benefits. Others linked java with high blood pressure and heart disease. El-Sohemy looked at the gene CYP1A2, which controls the enzyme that breaks down caffeine. If you have one variant of the gene, you are a fast metabolizer. A different variant will make you a slow metabolizer. El-Sohemy found that those who processed caffeine slowly were at higher risk of heart attacks and high blood pressure if they were heavy coffee drinkers.

“Because that gene characterizes our response to caffeine, I thought it would be a good gene to study in athletes,” Guest said. “I hypothesized that it was this gene that was playing a role in whether an athlete benefits from caffeine or doesn’t.” 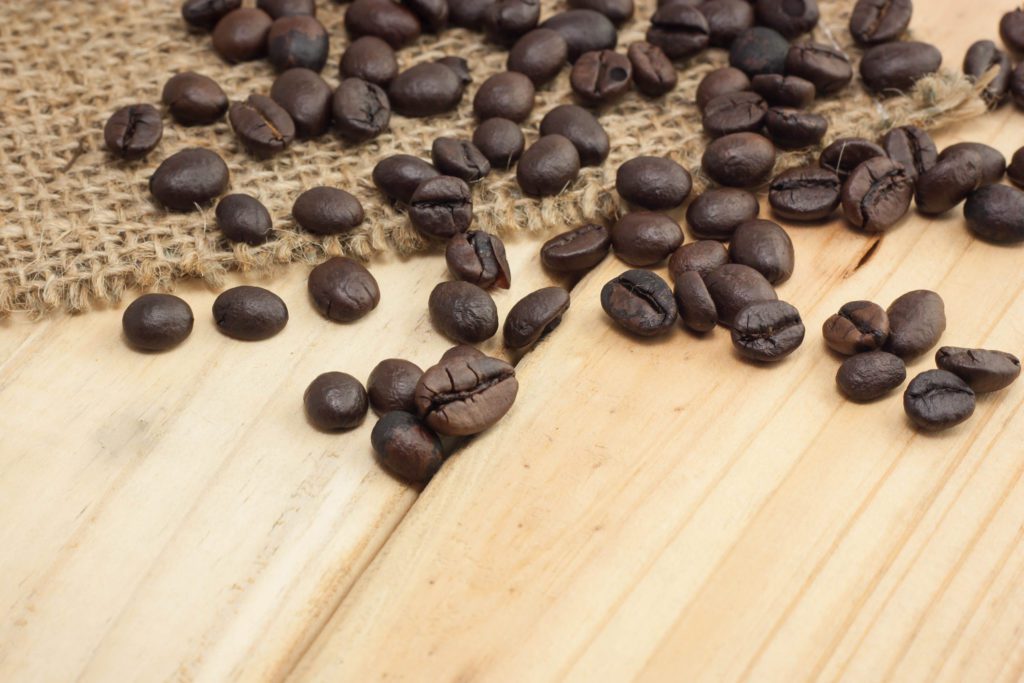 Of the 100 athletes in Guest’s study, 49 were fast metabolizers, 43 were slow and eight were very slow, which she said is a good representation of the population as a whole. “I found that fast metabolizers actually improved by 1.2 minutes,” she said of her results. “The slow genotype improved by 0.5 of a minute, but that wasn’t significant. The other one was slower by 2.5 minutes. That’s a huge difference.”

So what do those results mean? Guest is somewhat cautious in her conclusions. Eight people clearly did worse, but she’s said it would take a bigger sample population to have statistical significance. Should very slow caffeine metabolizers avoid coffee or gels with caffeine before a race? Probably. “Most will do worse,” she said. The study says there’s a strong connection. It’s up to the individual to find out for sure.

If you want to know how your body handles caffeine, you need a genetic analysis. (Guest cautions that just because you can fall asleep soon after drinking a coffee, you’re not necessarily a fast metabolizer.) Both Guest and her supervisor El-Sohemy are on the advisory board of a company called Nutrigenomix, which can analyze your DNA, and then offer health and, recently, performance advice based on your genes. “The test is super easy,” Guest said. “It takes 10 seconds. You spit in a tube, about a quarter teaspoon of saliva. That gets sent to the lab. You get your results in two weeks.” You’ll not only learn about how you’re likely being affected by caffeine, but a variety of nutrients. Maybe you could use more vitamin C. Maybe a certain supplement will give you a nice boost. And maybe, you should have another shot of espresso before the ride.