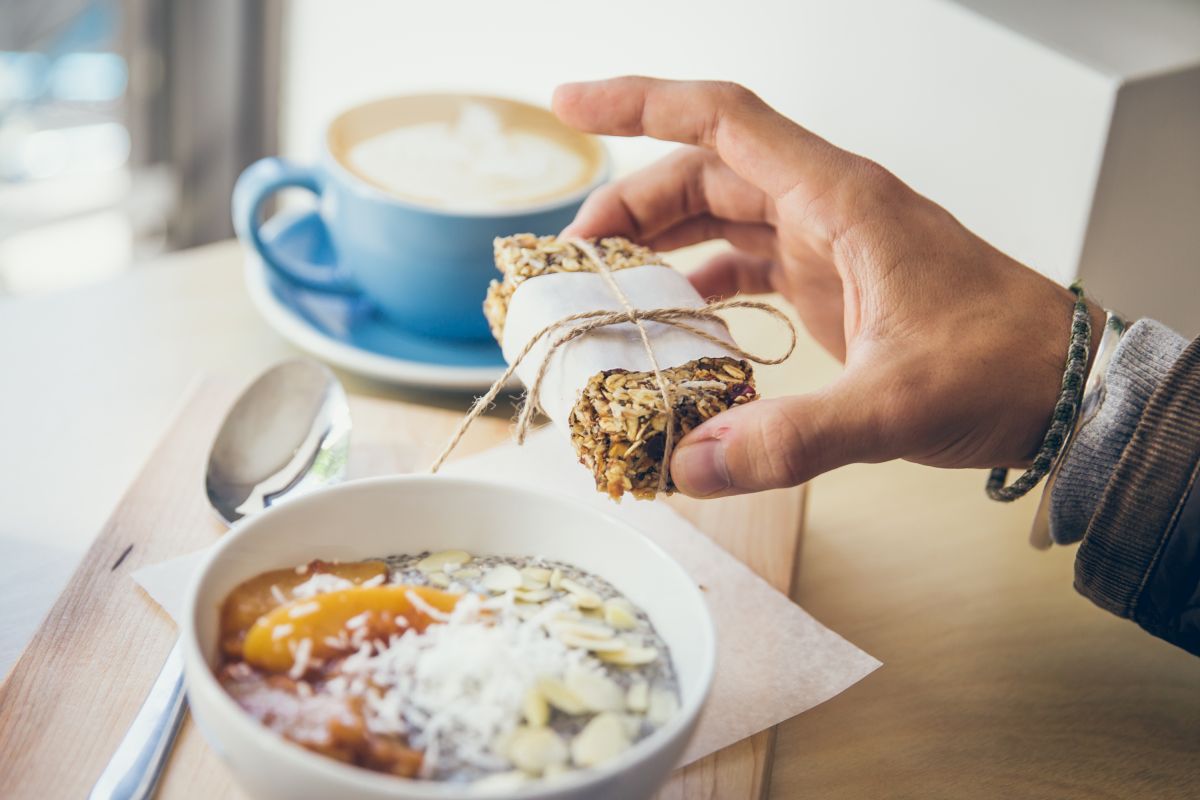 In early September, Tom Dumoulin, Michael Matthews and the rest of the Sunweb squad stopped by for coffee. Ignatas Konovalovas, the Lithuanian road champion, came by too, as did Lukas Pöstlberger and German champion Marcus Burghardt. Arnaud Demare, the French champion, stayed for about an hour and half to talk about coffee. It seems he wants to start a cycling-themed café like Montreal’s Le Club Espresso Bar once he retires from pro cycling. “We’re going to keep in touch,” says Guillaume Drouin-Garneau, one of the café’s four co-owners and the person who invited all the pros over for java when they were in town for the Grand Prix Cycliste de Montréal.

Drouin-Garneau’s Le Club partners include Laurent St-Cyr and Jean-Simon Bouchard, both of whom founded Maaxx, a company that runs downhill and enduro events at Bromont, Que. Alex Godbout-Simard rounds out the crew and focuses on design and photography, which feeds the café’s Instagram page. Drouin-Garneau credits much of Godbout-Simard’s work on social media for getting people to the café soon after it opened this past July. “Once cyclists come in, it’s like paradise for them. Not to brag, but the feedback has been positive,” Drouin-Garneau says.

Le Club not only includes a café with coffee and food, but also a boutique and full-service shop. The mechanics can work on anything from a mountain bike to a time trial machine. The boutique, which Drouin-Garneau likens to a depanneur for cyclists, has gels and bars. There’s also socks. “In 2018, we’re definitely looking to pimp out the sock segment,” Drouin-Garneau says. “It’s been a strong one.”

The café offers its own energy bar, designed by manager Jean-Simon Bouchard’s girlfriend, Antoinette Rodrigue. “The thinking behind the recipe was to create an energy bar with natural sugars from the dates.” Drouin-Garneau says. “It also has some protein with the nuts and peanut butter. It doesn’t feel heavy, but filling. It can be substitute to breakfast before exercise or even be eaten during.” Arnaud Demare really likes the bar. He ate three of them when he visited Le Club.

1. Put the dates in a saucepan with a little water. Boil for a few minutes to rehydrate the dates. Drain to remove as much water as possible.

2. Mix all the ingredients in a food processor until you get a slightly sticky texture.

3. Cover a square cake pan with parchment paper. Pour the mixture into the pan and press firmly, very firmly, until the top of the mixture is smooth.

4. Refrigerate for at least one hour before cutting.