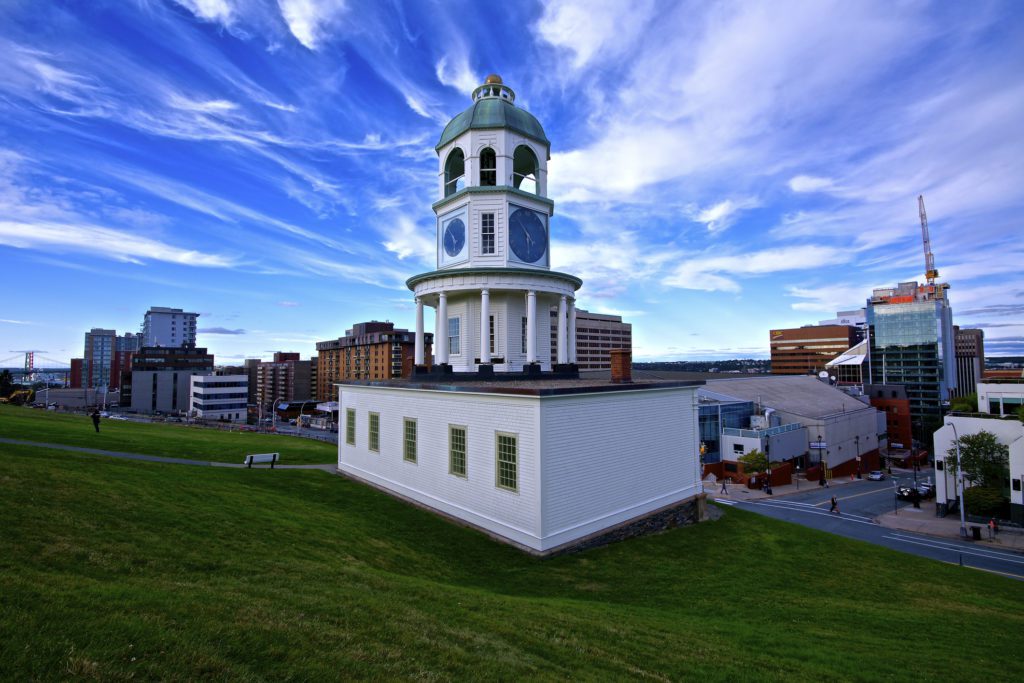 Statistics out of Halifax, Canada’s 14th largest municipality, indicate that there were no cyclist or pedestrian fatalities in 2016. The Halifax region is home to 417,800 people according to Stats Canada (2015). Other municipalities around the country are taking measures to improve infrastructure in order to make streets and intersections safer for vulnerable road users.

Ben Wedge, a Halifax transportation safety advocate, told Metro News that he is hopeful the statistics are the start of a trend and was cautiously optimistic that the city has made the streets safer.

“I’m not aware of there being a zero before,” he said. “It has been a while, certainly the first time that anyone I spoke to can remember.

“Obviously that’s a really great thing that happened. But it comes across as a bit of a statistical blip. I’m kind of holding my breath a bit and hoping we do see this as kind of the start of a trend.” 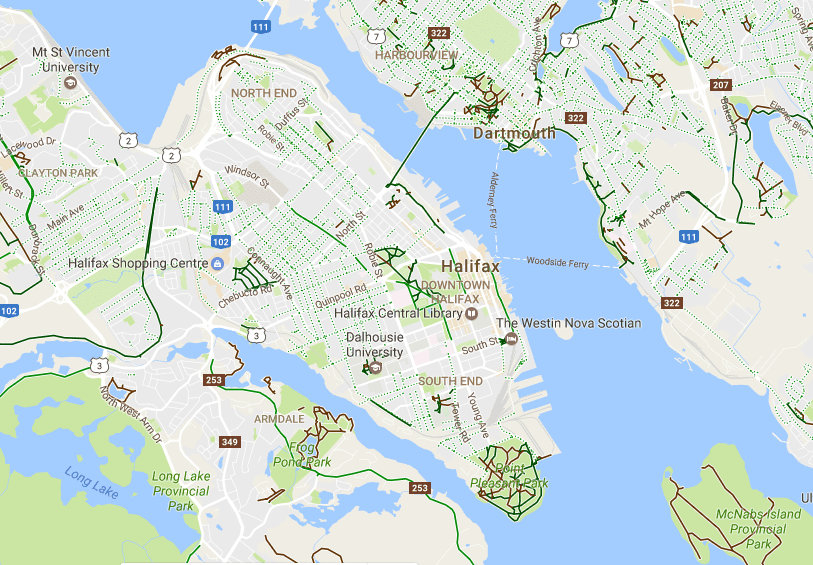 Contributing factors that helped make streets safer for cyclists has been improvements in policy in the city and province, better enforcement by law officials and investments in infrastructure. In 2015, Nova Scotia passed a one-metre law for drivers passing cyclist. New Brusnwick advocates hope a similar law will be put in place there after professional cyclist Ellen Watters was hit by a driver and passed away on Dec. 27.

Kelsey Lane of the Halifax Cycling Coalition told CBC that campaigns like Heads Up Halifax which encourages drivers to keep their their focus on the road and off mobile devices or other distractions. Putting in zebra crossing to make crosswalks more prominent and new bike lanes along Rainey Avenue and Hollis Street are helping to create a safer network for cyclists. Wedge said that infrastructure that physically protects vulnerable road users and slows down cars is also very effective.

RELATED: Bicycles outnumber cars on the streets of Copenhagen

“It’s about slowing those cars down so that if a driver does make a mistake, the result isn’t death.”

Chair women of the cycling coalition Eliza Jackson added that changes to Halifax’s infastructure including bike lanes that extend into the southern part of the city are working. “We’re seeing a lot of things at the city level like the Integrated Mobility Plan and the Centre Plan which are calling for pedestrian-first environments on our streets,” she said. “You see more people speaking up, demanding safer roads”

The Centre Plan is the third phase of a municipality urban design project that touches on everything from the height of building to increasing commuting options in Halifax and Dartmouth. A repaving project on South Park street will also see the city consult the public for a bike lane.

“This is absolutely positive news no matter how you look at, and we just need to keep those investments and keep the safety campaigns going,” Wedge added.

RELATED: Hundreds turn out for rallies in support of Ellen’s Law

“We need to make sure that we focus on the pedestrian and cyclist and make our streets safer so that these deaths are a thing of the past. I think we’re going in the right direction.”

The last cyclist death in the city occured in October of 2015 when a 49-year-old was hit on Purcells Cove Road. A pedestrian was killed by a truck in a parking lot near Mumford Road in December of the same year.