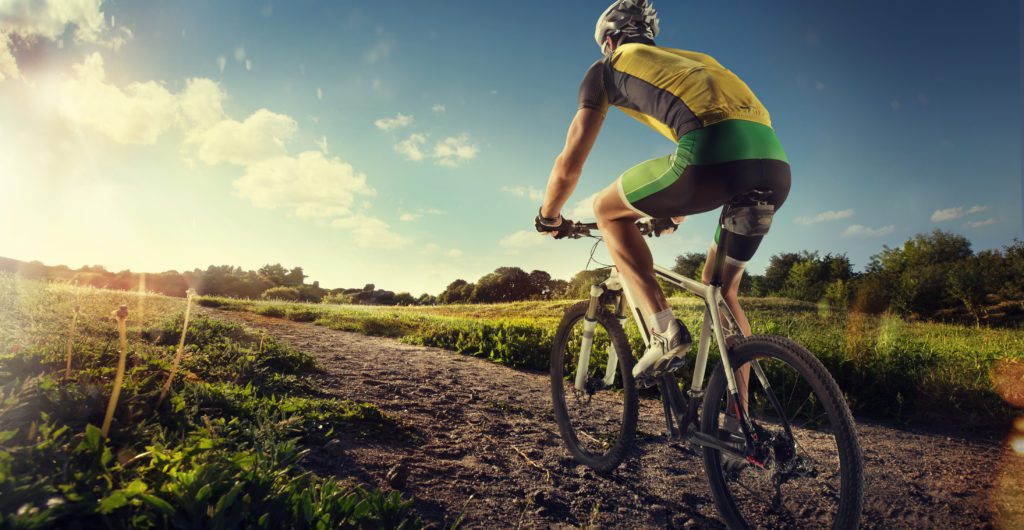 For those on a weight loss mission, there’s good news. The beginning of October is most likely when you were at your slimmest. For those who enjoy the spoils of summer activities this comes as little surprise and for road cyclists, the peak of the season in the northern hemisphere is nearing its end. Unless of course, you are a cyclocross racer in which case you are out hitting the mud of ‘cross courses each weekend. With the offseason looming for those who prefer the tarmac and many preparing to hibernate for the winter, this news isn’t surprising and for the rest of us it provides motivation to keep piling on the miles into the fall before the busy holiday season comes.

RELATED:Staying fit throughout your cyclocross season

According to a new study, during the first weeks in October, people are most likely to be at their lowest weight compared to the rest of the year. This was pinpointed by researchers at Cornell University and was originally reported on by The New York Times.

There are many factors that make early October the time of year when most of us hit our goal number on the scale. For one, those who are active and living in the northern hemisphere, the summer months are spent eating light, participating in outdoor activities and for cyclists, putting kilometers in on the road over vacation and the warm summer months has just gone by.

But another main contributor– emphasized by the New England Journal of Medicine– is that around this time of year, we’ve gone without the big holidays that bring with them an onslaught of unhealthy eating. As holidays like Hanukkah, Christmas and New Year’s approach, the number on the scales climb. The pounds pack on especially in the weeks leading up to festivities so for many Canadians it’s already started with Thanksgiving just ahead of us.

That people gain weight during the holidays isn’t exactly news though. But one particularly notable finding in the study is that the pounds that are added during the next 10 weeks or so, take about five months to come off. So while you may be at your trimmest, the habits that come with the holidays take until April or May to reverse.

The Cornell University study was conducted by Brian Wansink, Elina Helander of Tampere University of Technology and Angela Chich of Witings– a company which distributes health monitoring devices. Those who were observed had their stats monitored over a year starting in August 2012. The sample group of 3,000 people consisted of participants from Japan, Germany and the U.S.

Those from the U.S. were at their heaviest right after New Year’s Day.

RELATED: Weight training: Forget the tires this winter and pump up your body

RELATED: Why your training should focus on intensity this winter

Staying active and eating well throughout the fall and winter months is essential so you can hit next season in top shape. Thanksgiving for Canadians is just ahead and road cyclists can still take advantage of the fall weather to put more kilometers in before winter rolls in. Cyclocross racers are mid-season and mountain bikers are still shredding the trails. Once the cold, dark months hit fewer cyclists continue training outside looking to their trainers to maintain their weight and fitness goals.